Trump slams Alexandria Ocasio-Cortez and asks crowd at Pennsylvania rally: ‘she did go to college, right?’

DONALD Trump has slammed Alexandria Ocasio-Cortez and asked the crowd at his Pennsylvania rally: "she did go to college, right?"

The president made the comments, referring to the congresswoman as "AOC" again, on Monday afternoon. 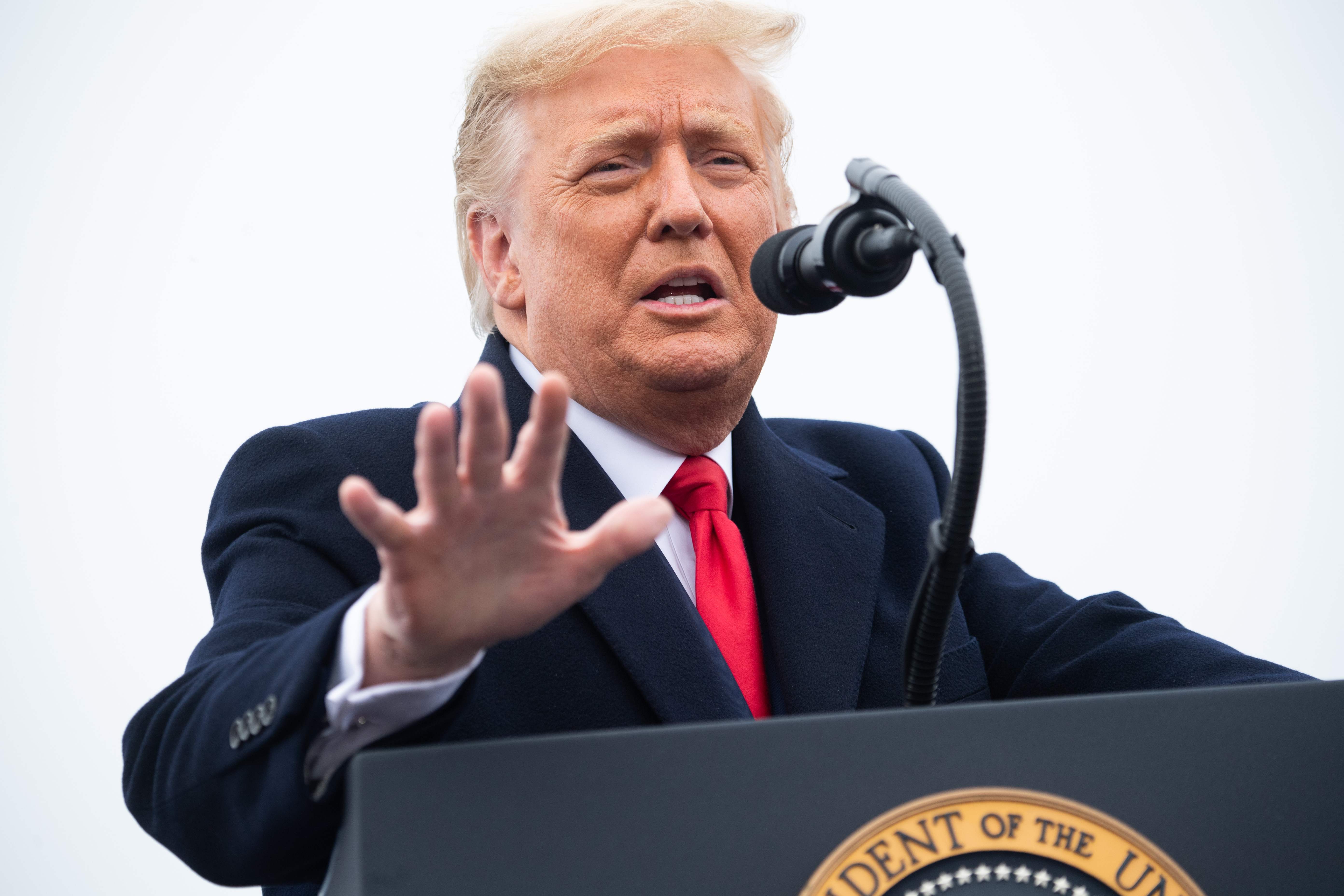 The president made the comments on MondayCredit: AFP or licensors

Trump asked the crowd whether or not the Democrat went to college.

Ocasio-Cortez has a bachelor's degree from Boston University.

Just last week, the representative blasted Trump for "disrespect" after he referred to "the squad" as "AOC plus three" during the final presidential debate last week.

Approximately two hours after Trump and Joe Biden went head-to-head for the last US Presidential Debate, Ocasio-Cortez took to Twitter to denounce GOP lawmakers for shortening the names of female representatives.

“I wonder if Republicans understand how much they advertise their disrespect of women in debates when they consistently call women members of Congress by nicknames or first names while using titles & last names when referring to men of = stature. Women notice. It conveys a lot," Ocasio-Cortez wrote in the early Friday morning tweet. 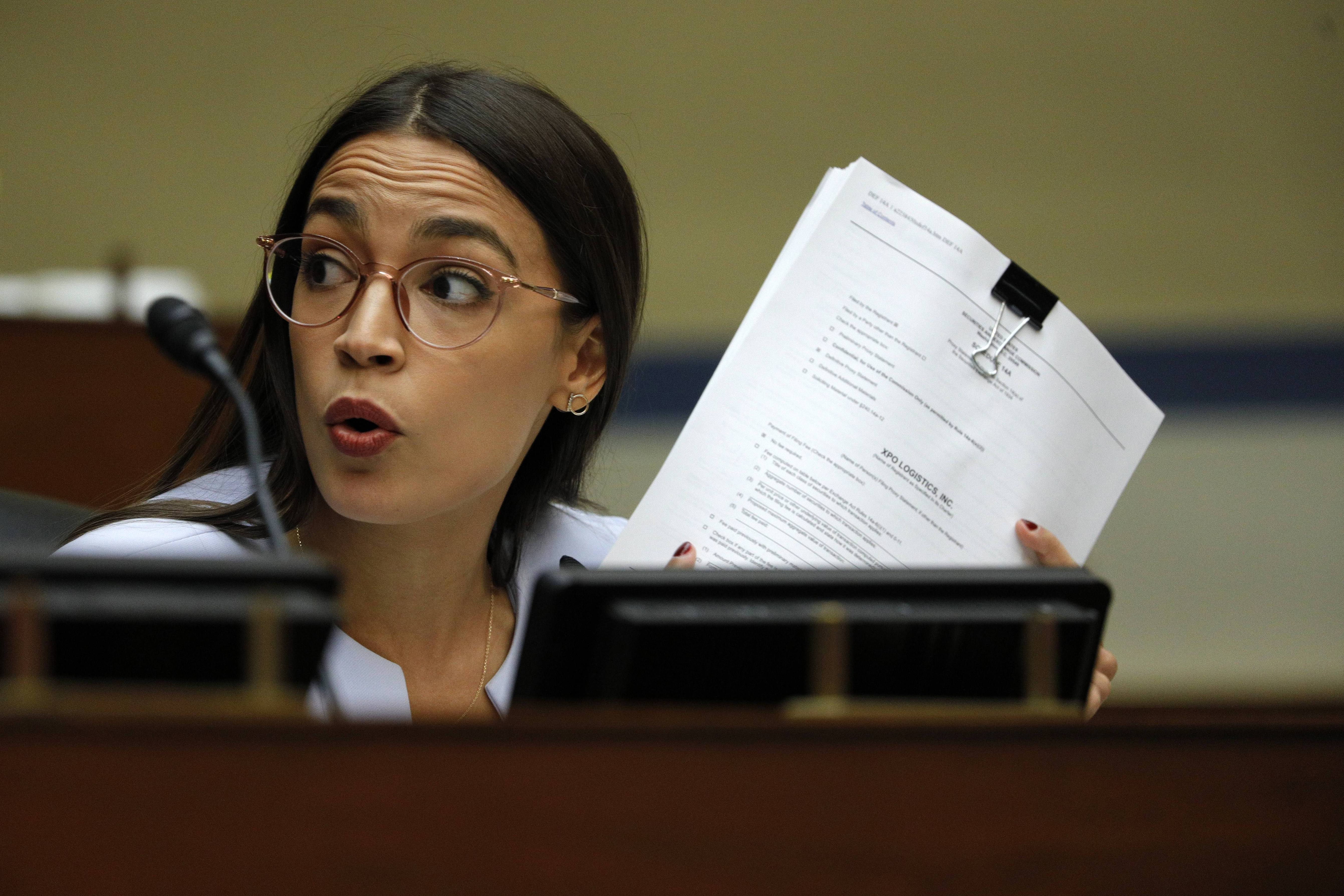 Trump asked if AOC went to collegeCredit: The Mega Agency

Ocasio-Cortez - a member of the “Squad” of progressive Democrats - was upset that Trump used the term "AOC plus three."

Representatives Ilhan Omar, of Minnesota, Rashida Tlaib, of Michigan, and Ayanna Pressley, of Massachusetts, are the three women Trump was referring to.

The president uttered the phrase two times during the Thursday night debate - which was held at Belmont University in Nashville, Tennessee.

The congresswoman's followup tweet read: “AOC is a name given to me by community & the people. Y’all can call me AOC.

"Government colleagues referring to each other in a public or professional context (aka who don’t know me like that) should refer to their peers as ‘Congresswoman,’ ‘Representative,’ etc. Basic respect 101."

Earlier this month, Ocasio-Cortez also lashed out at Vice President Mike Pence during the vice-presidential debate for calling her "AOC."

In a tweet close to the end of the debate, the representative criticized the vice president and gave him a correction.

"For the record @Mike_Pence, it's Congresswoman Ocasio-Cortez to you," she wrote.