DONALD Trump is set to address a Republican National Committee event at Mar-a-Lago on Saturday night, according to reports.

The former president is expected to tell the hundreds-strong crowd of Republican donors that the GOP will reclaim the White House at the next election and slam Joe Biden over his handling of the US-Mexico border. 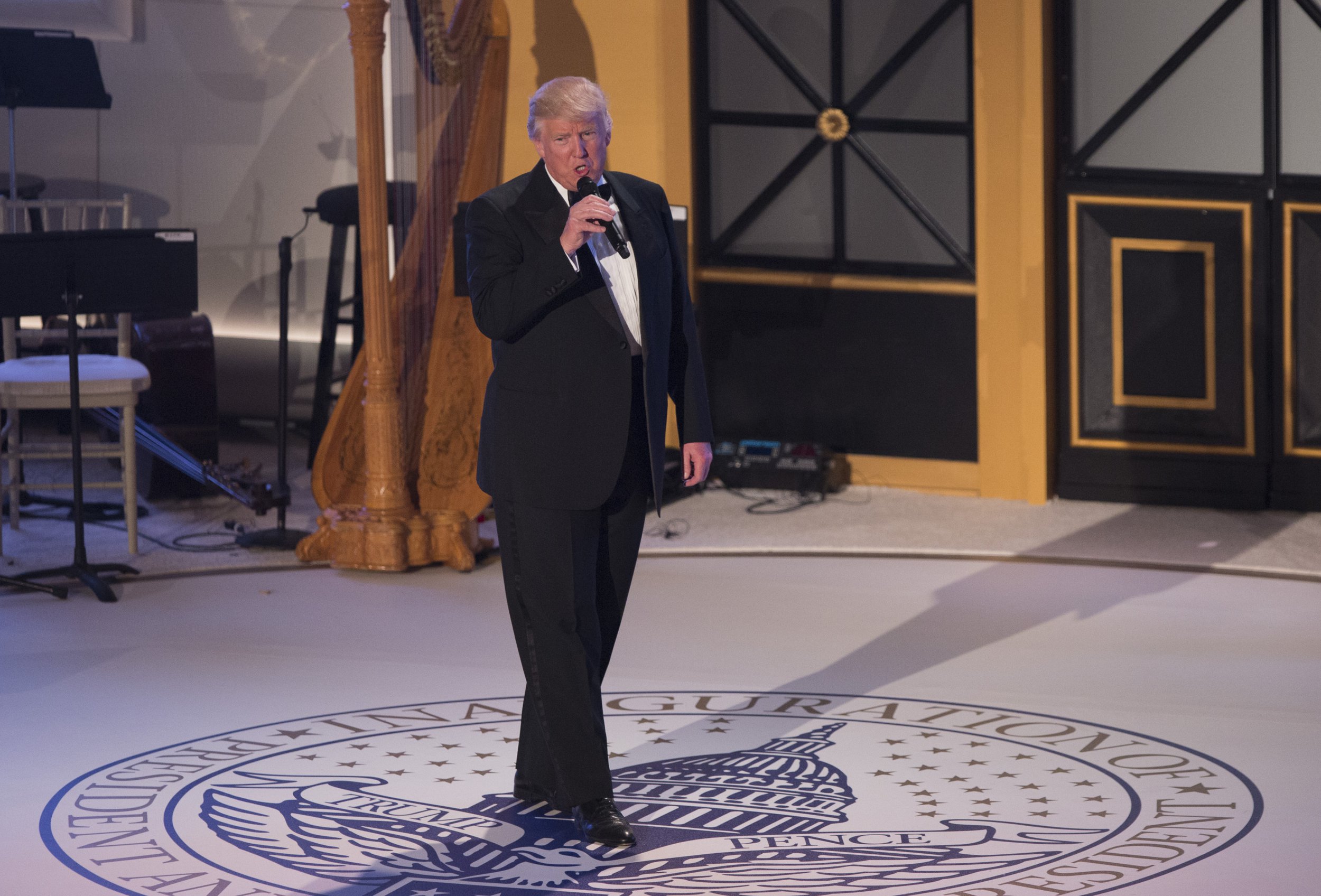 Saturday night's event is expected to see around 400 hundred guests flock to Trump's Palm Beach resort for a glitzy banquet, which cost around $100,000 to put together, the Washington Post reported.

Sources familiar with the planning of the event told the NY Post that the donors in attendance are "in the hundreds of thousands level".

Florida Gov. Ron DeSantis is slated to deliver an address during a cocktail hour of the event, sources said, followed by RNC Chairwoman Ronna McDaniel.

Trump will then take the podium at around 7pm.

According to draft copies of his speech, Trump is expected to say that if Republicans stick to an "America First" agenda, the GOP will win back Congress in 2022, and reclaim the White House in 2024.

Trump is also set to lay into President Biden on issues such as cancel culture, proposed gun restrictions and for the record-breaking surge of migrants crossing the southern border. 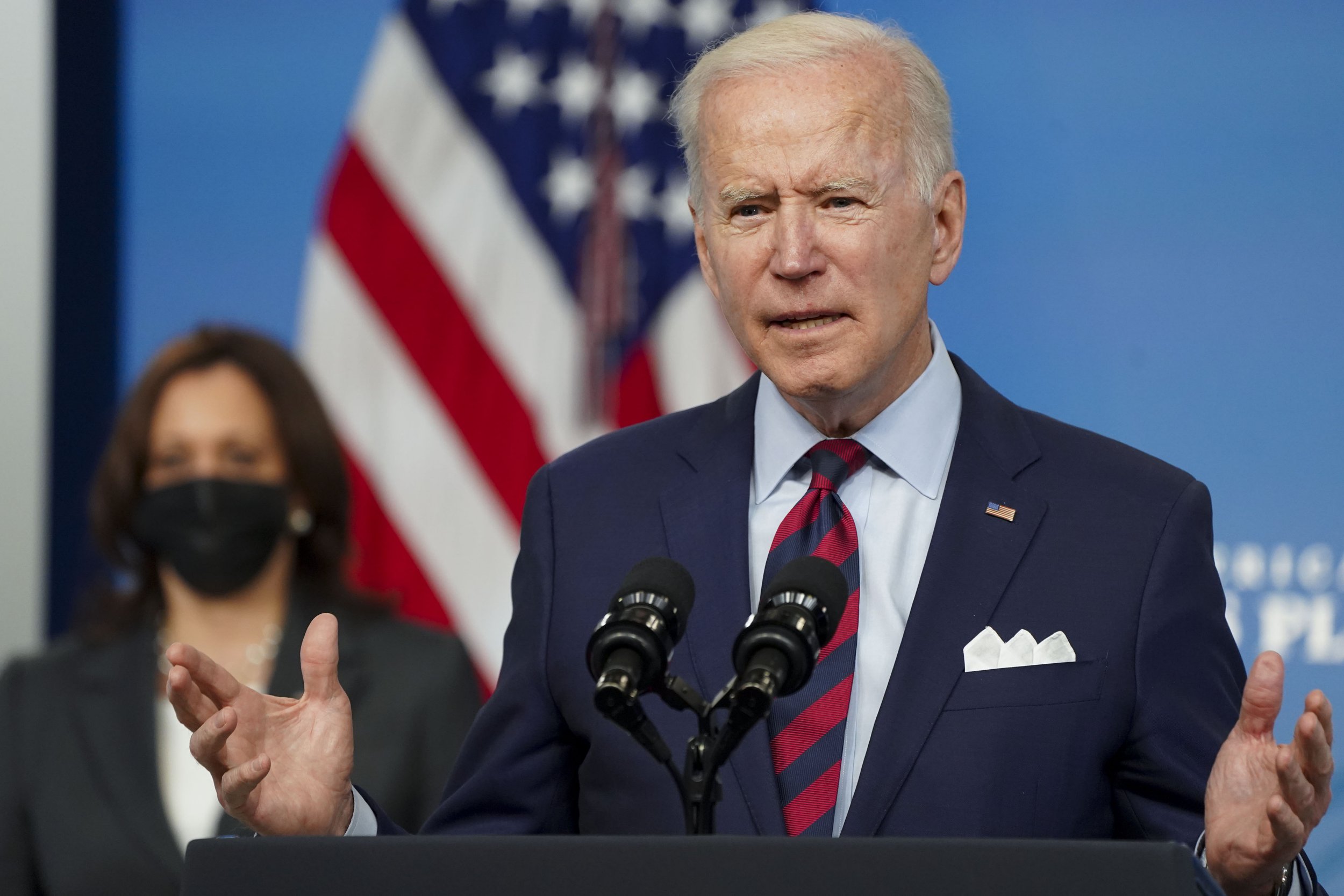 Trump is also set to lay into President Biden on issues such as cancel culture, proposed gun restrictions and for the record-breaking surge of migrants crossing the southern borderCredit: The Mega Agency 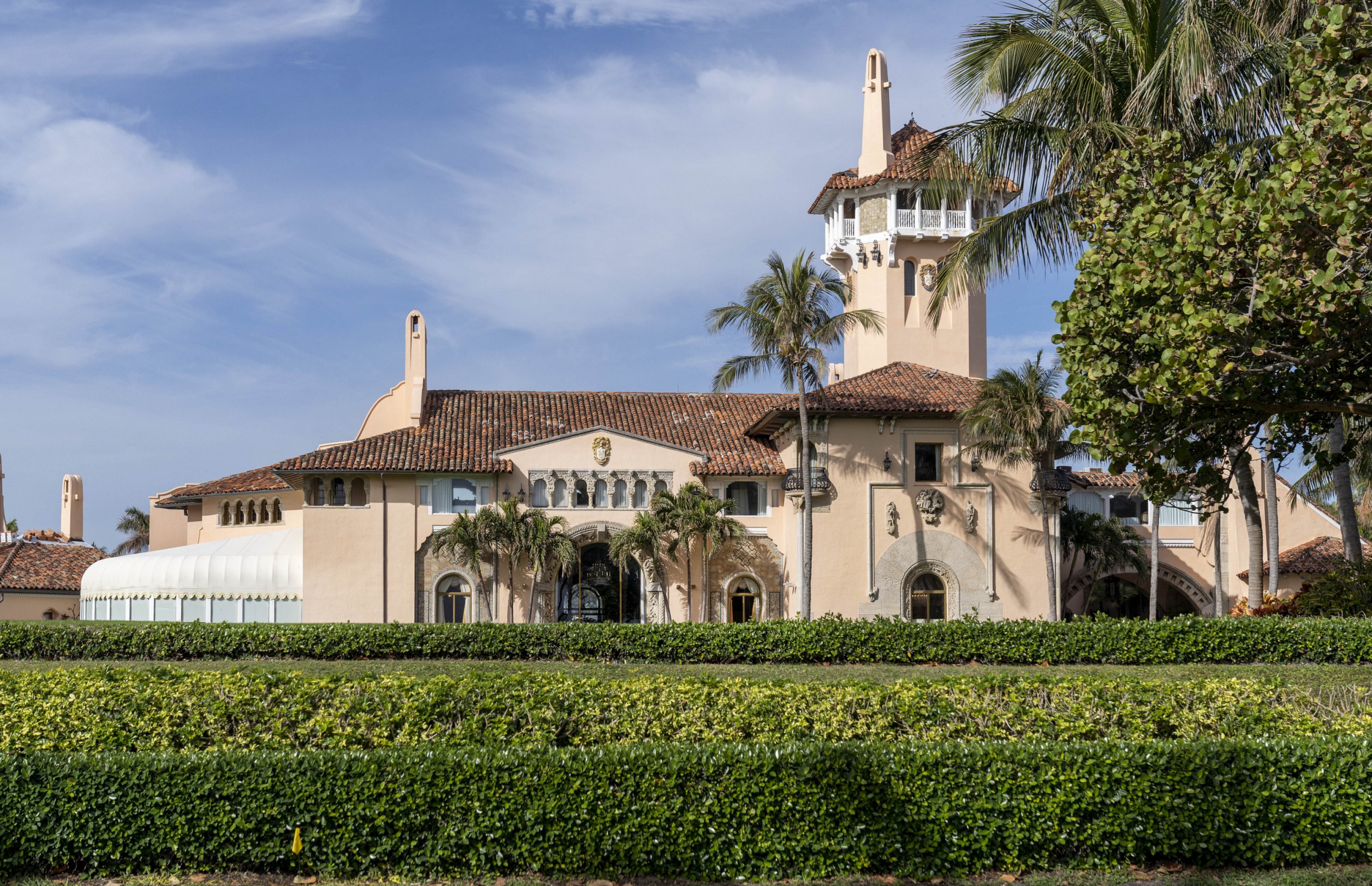 Mar-a-Lago remains the center of the GOP universe with numerous Republican events held at the Palm Beach resort in just the last few daysCredit: AP:Associated Press

The topic of immigration, Trump is due to say, will be a winning issue for Republicans to plot their return to power, Fox News reported.

"Illegal Border crossings are now higher than at any point since 2006," Trump is expected to say.

"On this issue alone, we can win the House, the Senate, and the White House.

"It is one of the greatest self-inflicted disasters anywhere in the world. By putting radical open borders liberal Kamala Harris in charge of border security, Joe Biden sent a resounding message to every migrant on earth that America’s borders are now wide open for trespassing."

In addition to highlighting his successors' perceived shortcomings, Trump is also tipped to tout his accomplishments in office, while doubling down on his "America First" agenda.

"I stand before you this evening filled with confidence that in 2022, we are going to take back the House and we are going to reclaim the Senate-and then in 2024, a Republican candidate is going to win the White House," he prepared remarks read.

Trump is then set to quip that Biden has put "America last", in addition to perpetuating cancel culture wars and failing on his promise to bring the nation together. 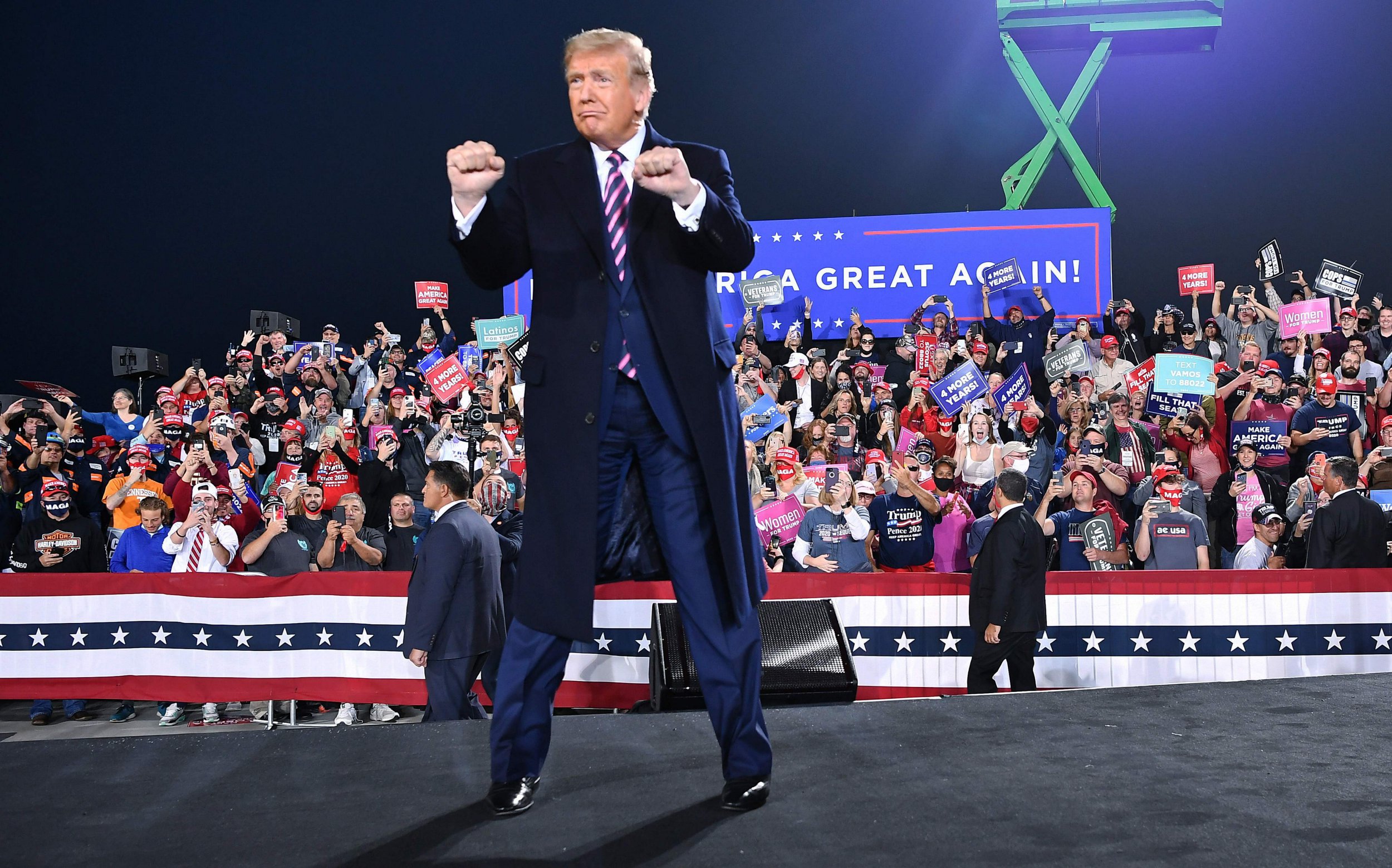 Trump is also tipped to tout his accomplishments in office, while doubling down on his 'America First' agendaCredit: AFP or licensors

Also in Trump's sights are "ridiculous woke" corporations - such as Coca-Cola and Delta - who applied pressure on Major League Baseball to move its annual All-Star event out of Georgia amid controversy over its new voting laws.

Trump will also affirm that Biden is attempting to hide from the public after failing to deliver a Joint Address to Congress within his first weeks in office - as is typical for newly elected presidents.

"The Fake News doesn’t want to say it, but Joe Biden doesn’t have the energy, the capacity, or the stamina to give that speech and face the American people," Trump is set to say.

While he failed in his bid to secure a second-term in November, Trump still holds a great deal of influence in the Republican Party - and Mar-a-Lago remains the center of the GOP universe.

Both Trump and Sanders delivered remarks at the event.

Hours earlier, the exclusive club held a lunch fundraiser to benefit Republican Senator Marco Rubio, and the night prior it provided the backdrop for a dinner put on by a conservative activist group.

Senior Trump adviser Jason Miller stressed that Trump is still very much a central figure in the GOP, in a statement to Fox.

"Saturday’s speech will be welcomed words to the Republican donors visiting Mar-a-Lago to hear directly from President Trump," Miller said.