DONALD Trump is poised to purge FBI and CIA bosses and the Defense Secretary if he wins the election, it’s reported.

It is claimed an embolden re-elected president has drawn up a hit list and will immediately fire them on winning a second term. 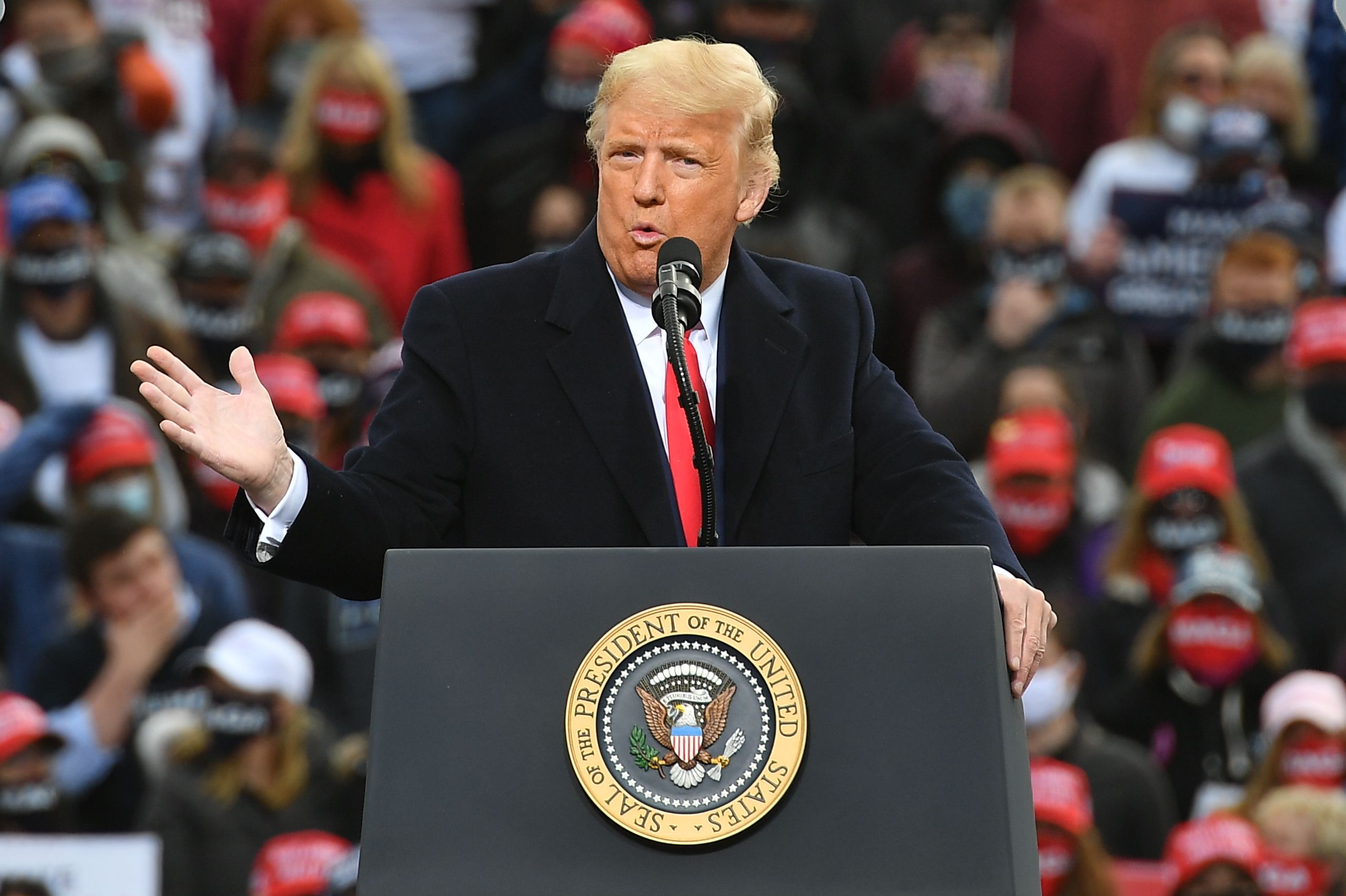 According to reports, Donald Trump will purge those who crossed him during his first termCredit: AFP or licensors 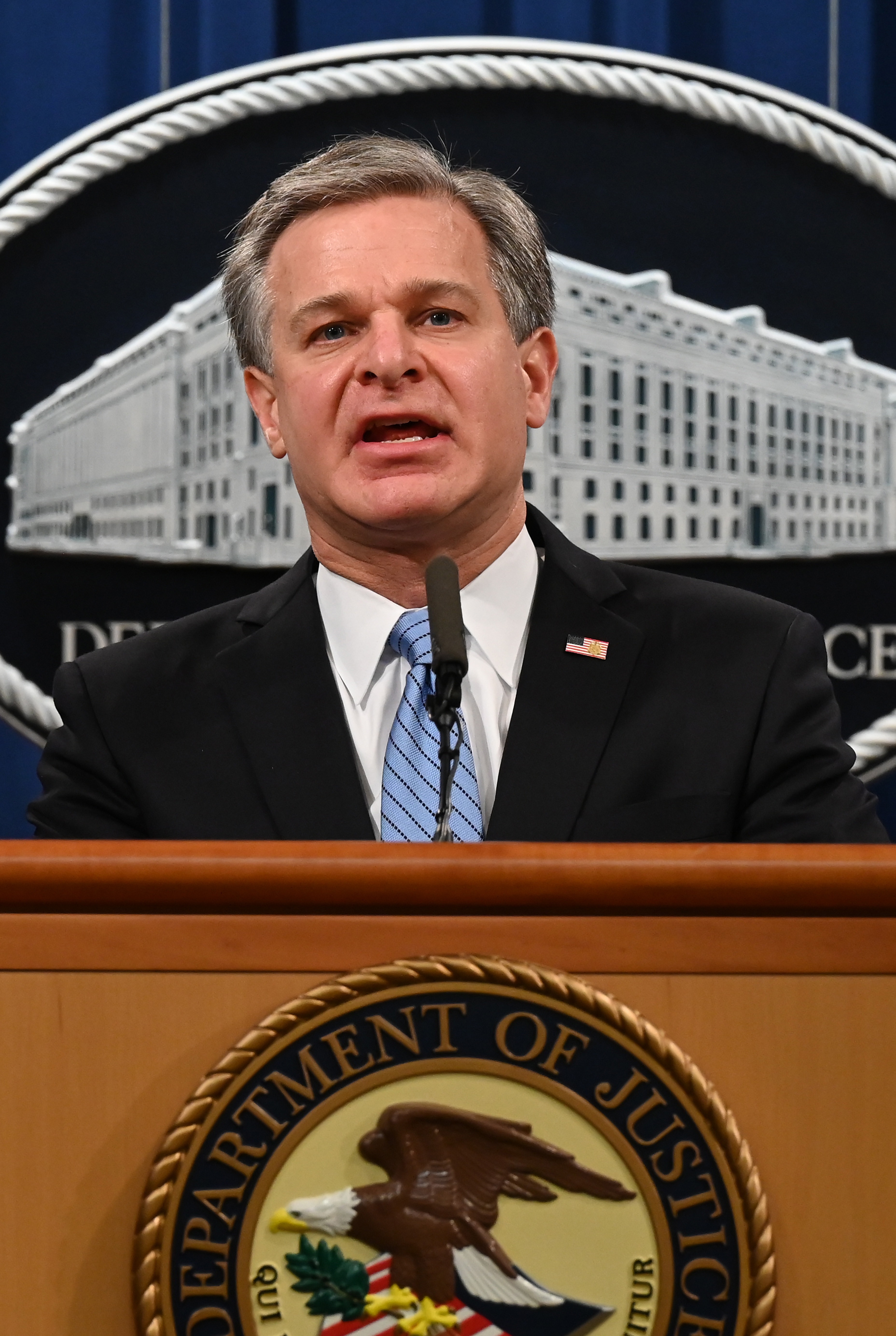 FBI Director Christopher Wray is said to be in the firing lineCredit: Getty - Pool

Trump last week signed an executive order some claim would make it easier for presidents to get rid of top level government officials.

White House sources told Axios FBI Director Christopher Wray will be given his marching orders because Trump has been angry that he did not launch a formal probe into Hunter Biden's foreign business connections.

Trump was also reportedly furious that Wray testified in September the FBI had not seen widespread election fraud, including with mail-in ballots.

But a senior FBI official told Axios: "Major law enforcement associations representing current and former FBI agents as well as police and sheriff's departments across the country have consistently expressed their full support of Director Wray's leadership of the Bureau."

CIA Director Gina Haspel is also reportedly for the chop.

A source told Axios: "The view of Haspel in the West Wing is that she still sees her job as manipulating people and outcomes, the way she must have when she was working assets in the field.

"It's bred a lot of suspicion of her motives."

Trump is also said to be tired of Haspel opposing the declassification of documents that would help the Justice Department's Durham report into alleged misconduct and the origins of the investigation into Russia election meddling in 2016.

Meanwhile, Defense Secretary Mark Esper angered Trump over the summer when he rebuffed the idea of sending an active-duty military into the streets to deal with Black Lives Matters protests, which in some places was spiralling into riots and looting. 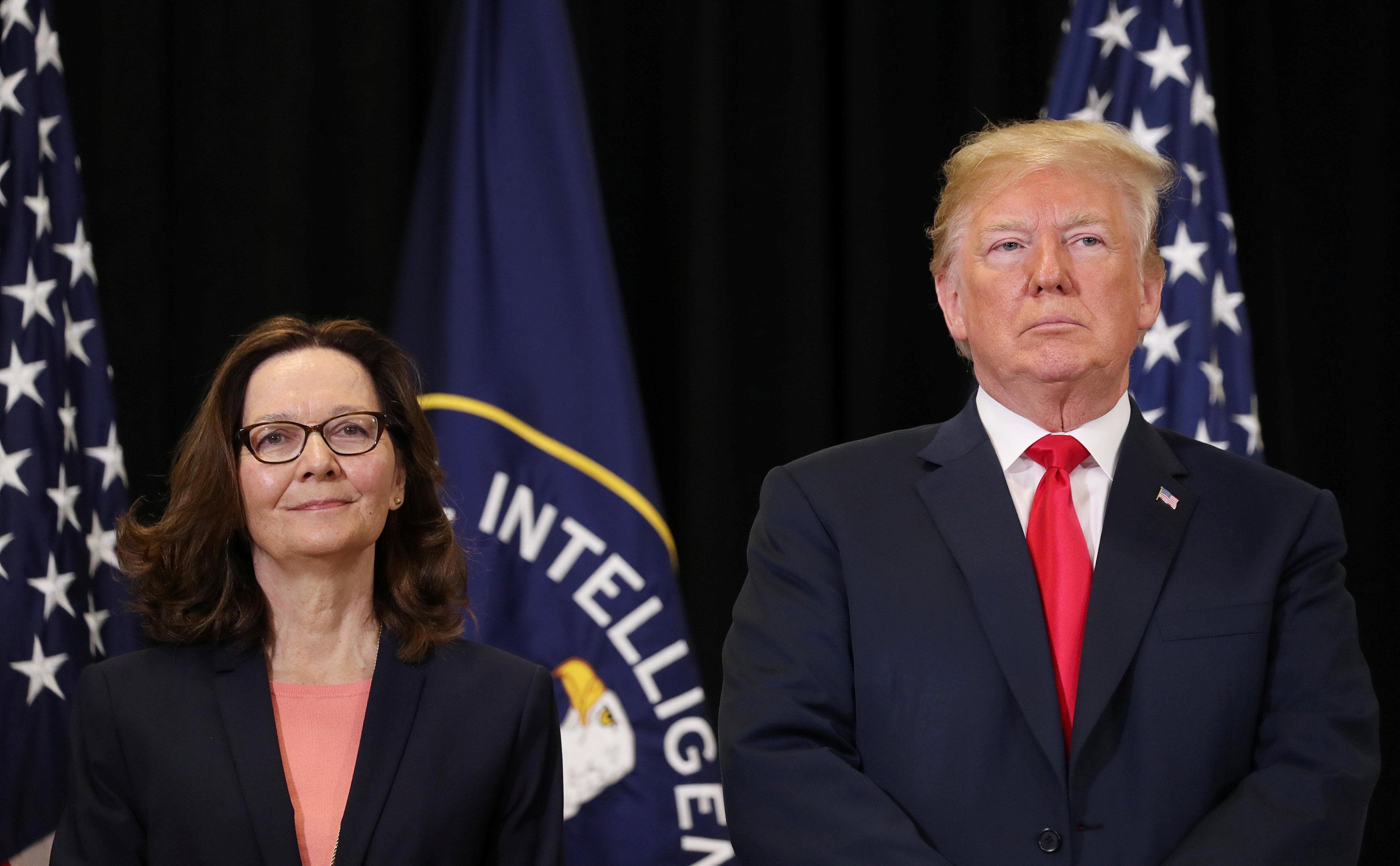 FBI Director Christopher Wray, who was sworn in the post in 2018, is reportedly on the hitlistCredit: KEVIN LAMARQUE 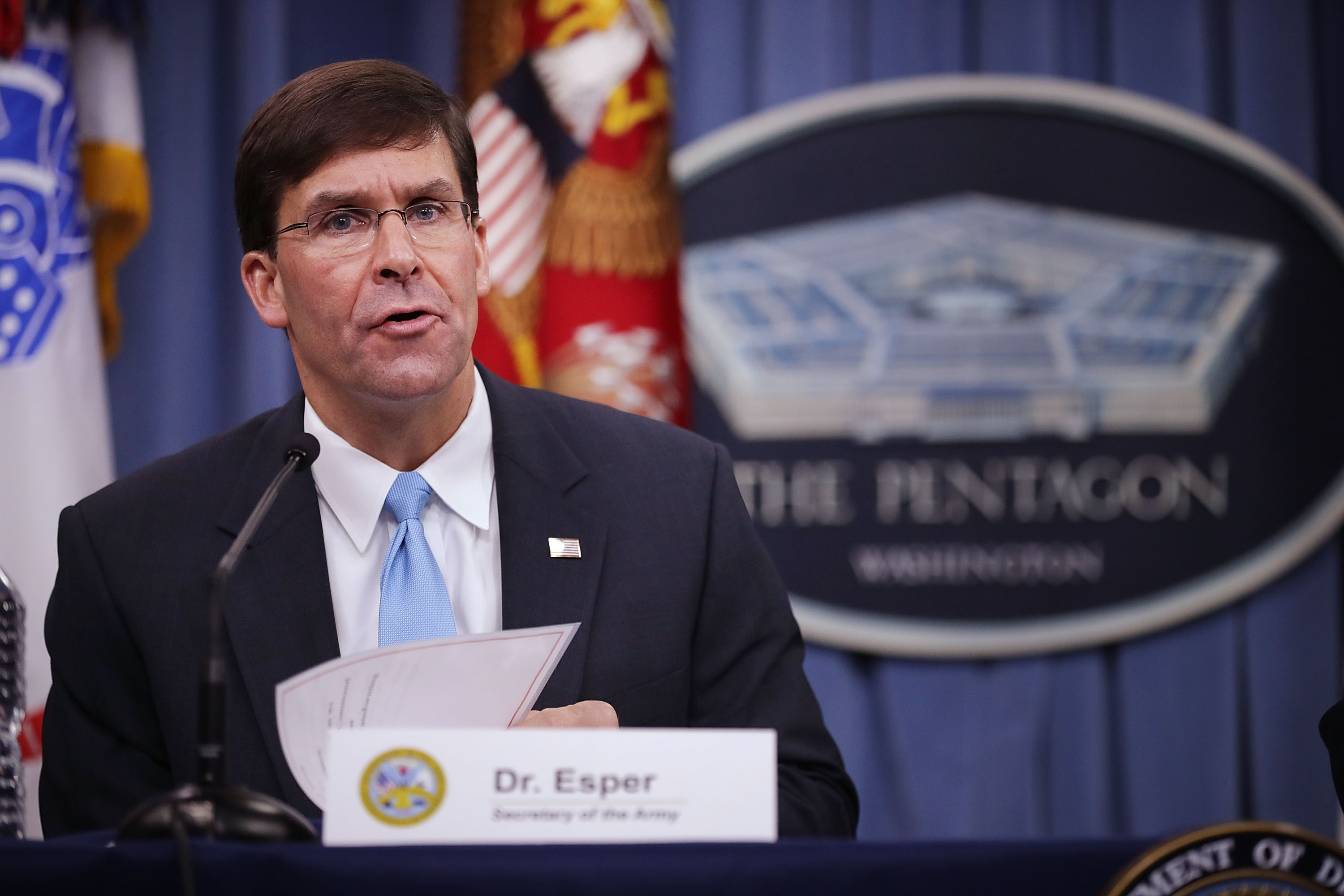 Defense Secretary Mark Espel is said to have angered Trump when he blocked sending troops onto the streets to quell riotsCredit: Getty Images - Getty

But while Trump has privately vented fury about Attorney General Bill Barr it has been reported he had no plans to replace him.

This is despite Barr not releasing the Durham report before the election, which has yet to produce any high-profile indictments of Obama-era officials which Trump had hoped. 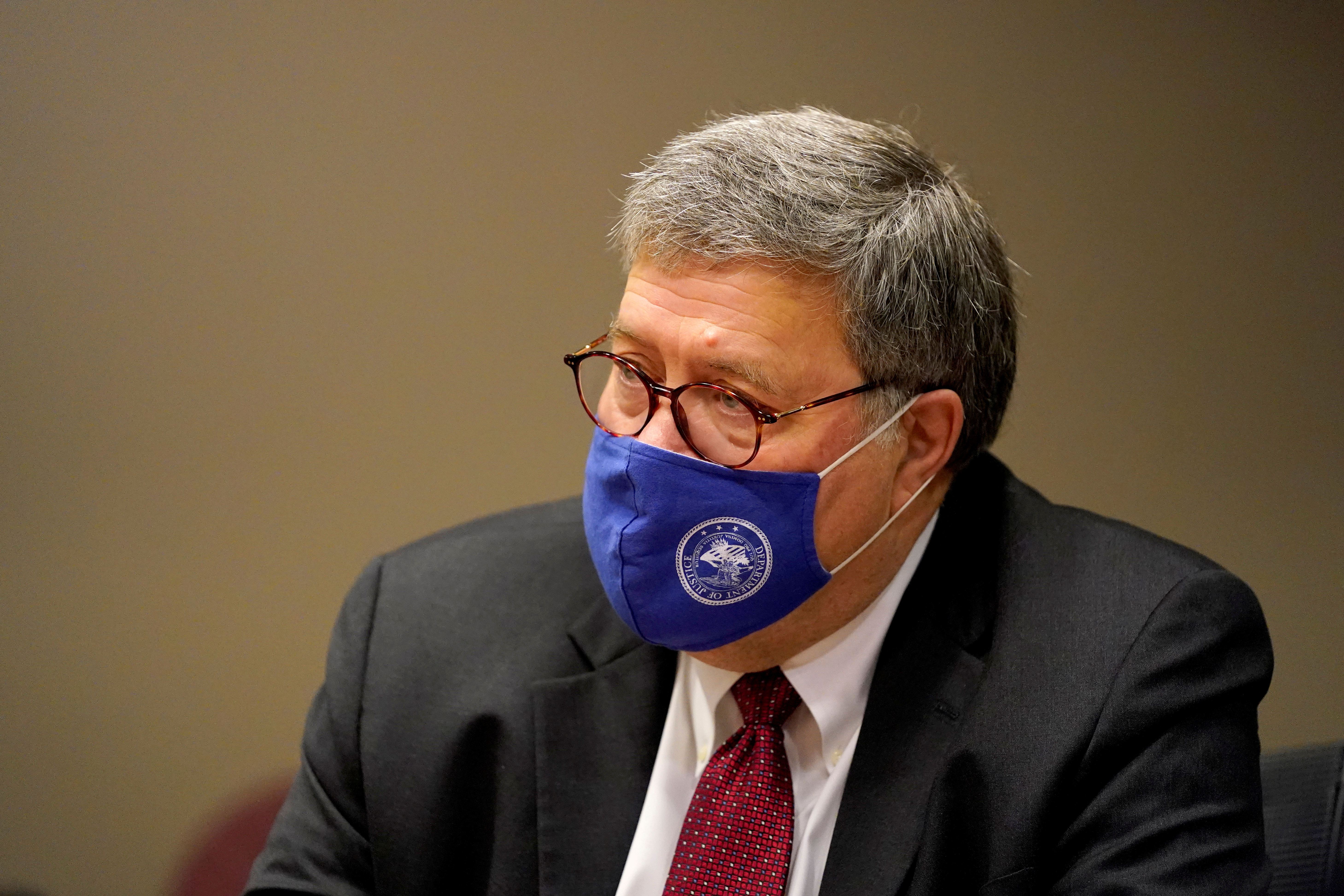