Twin 7-year-old sisters ‘shot dead in their beds by therapist mom, 55, who then killed herself after custody dispute’

YOUNG twin girls were allegedly shot dead by their mom last week – who then killed herself following a custody dispute, according to cops.

Police responded to the family’s home in Sudden Valley, Washington, on Saturday after a roommate in the building told 911 his landlord and her two daughters were dead. 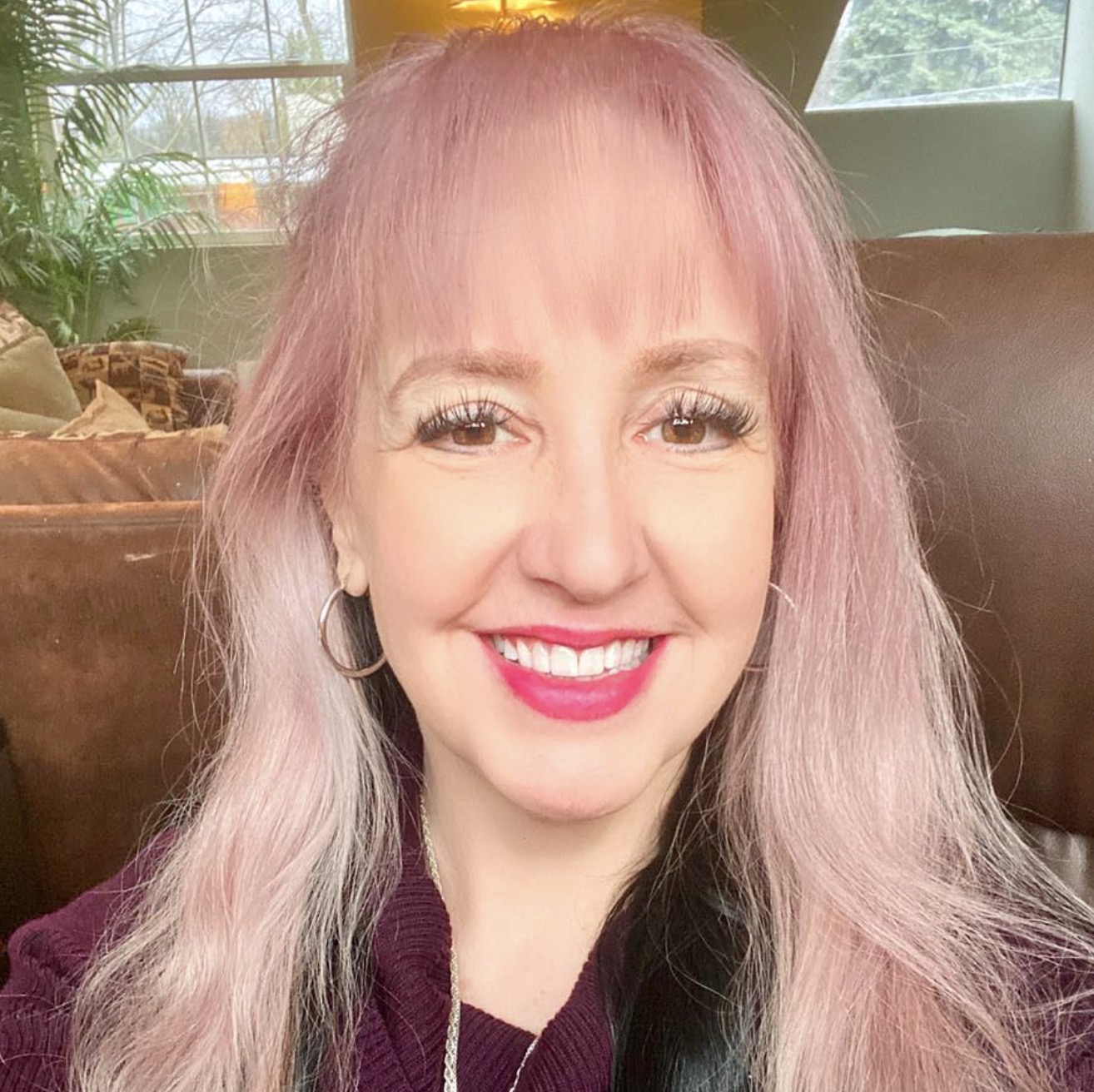 Michele Boudreau Deegan, 55, was found dead in her Washington home over the weekendCredit: Facebook 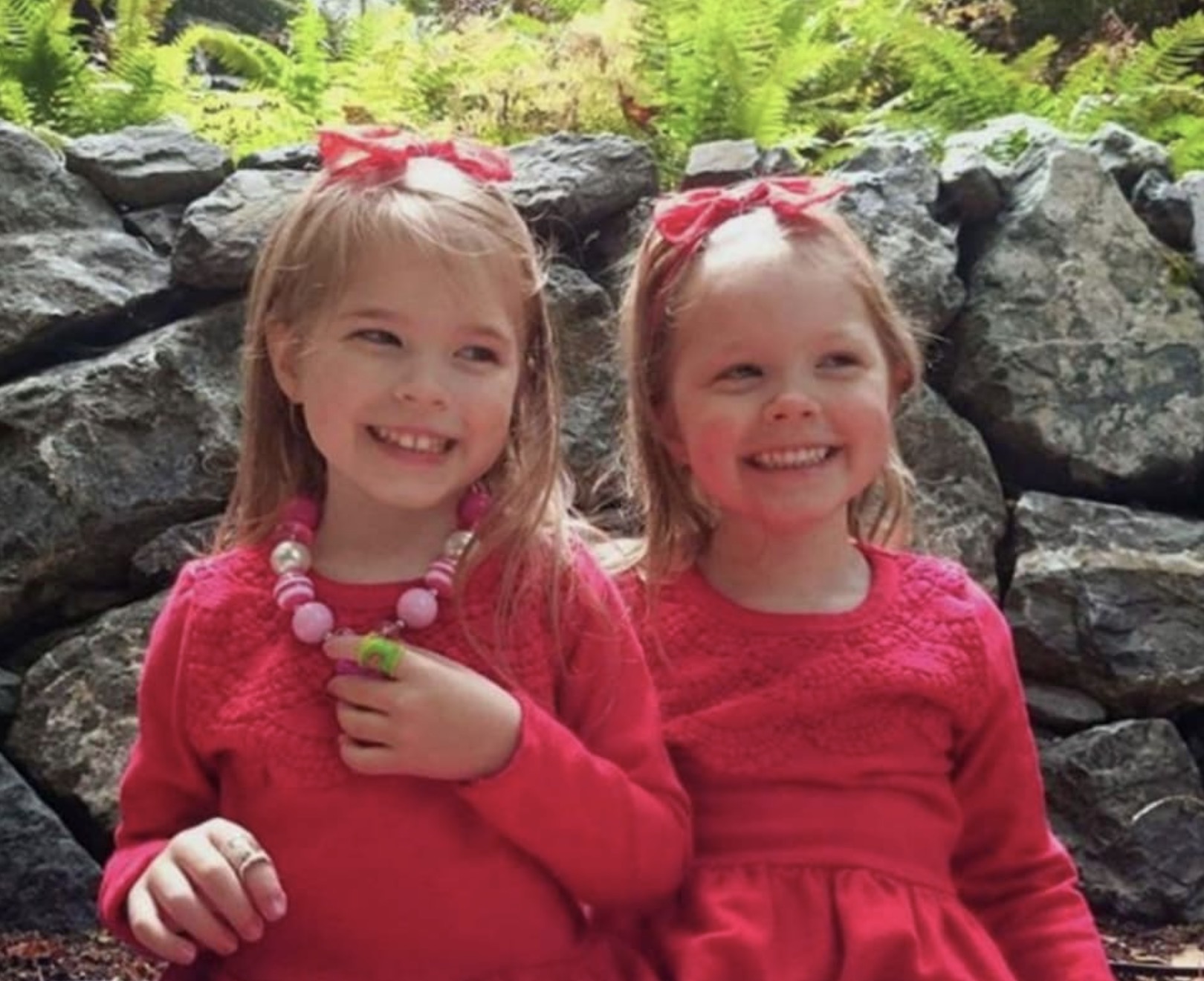 Deegan is believed to have shot her seven-year-old twin daughters while they were sleeping – before killing herself sometime on Friday night.

Investigators said Deegan was involved in a custody battle over the girls and appears to be the “primary motive” behind the tragic murder-suicide.

CrimeOnline reported that Deegan appeared to be a licensed psychotherapist.

A Facebook profile that seemingly belonged to the woman reportedly appeared to show a “woman in crisis.”

Deegan is said to have shared two articles on Facebook the days before her death about narcissistic parents.

Further information about the situation is unclear – and police have not identified anyone else in the custody battle.

The sheriff’s office said the three bodies will be autopsied.