A TWISTED grave robber who stole the corpses of 29 girls and dressed them up like dolls has refused to apologise to their grieving parents. 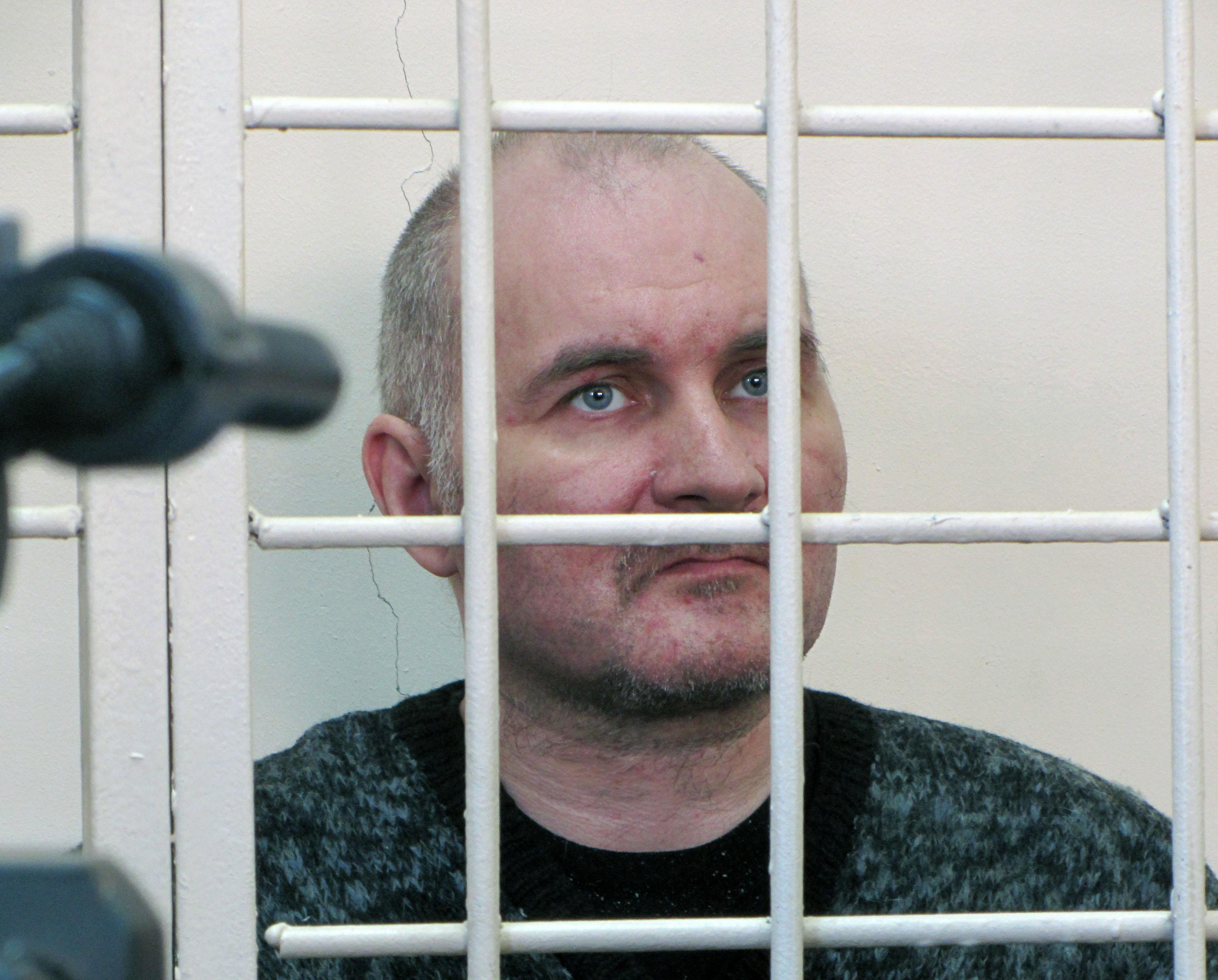 Moskvin who stole and mummified corpses, then turned them into 'dolls'Credit: East2west News 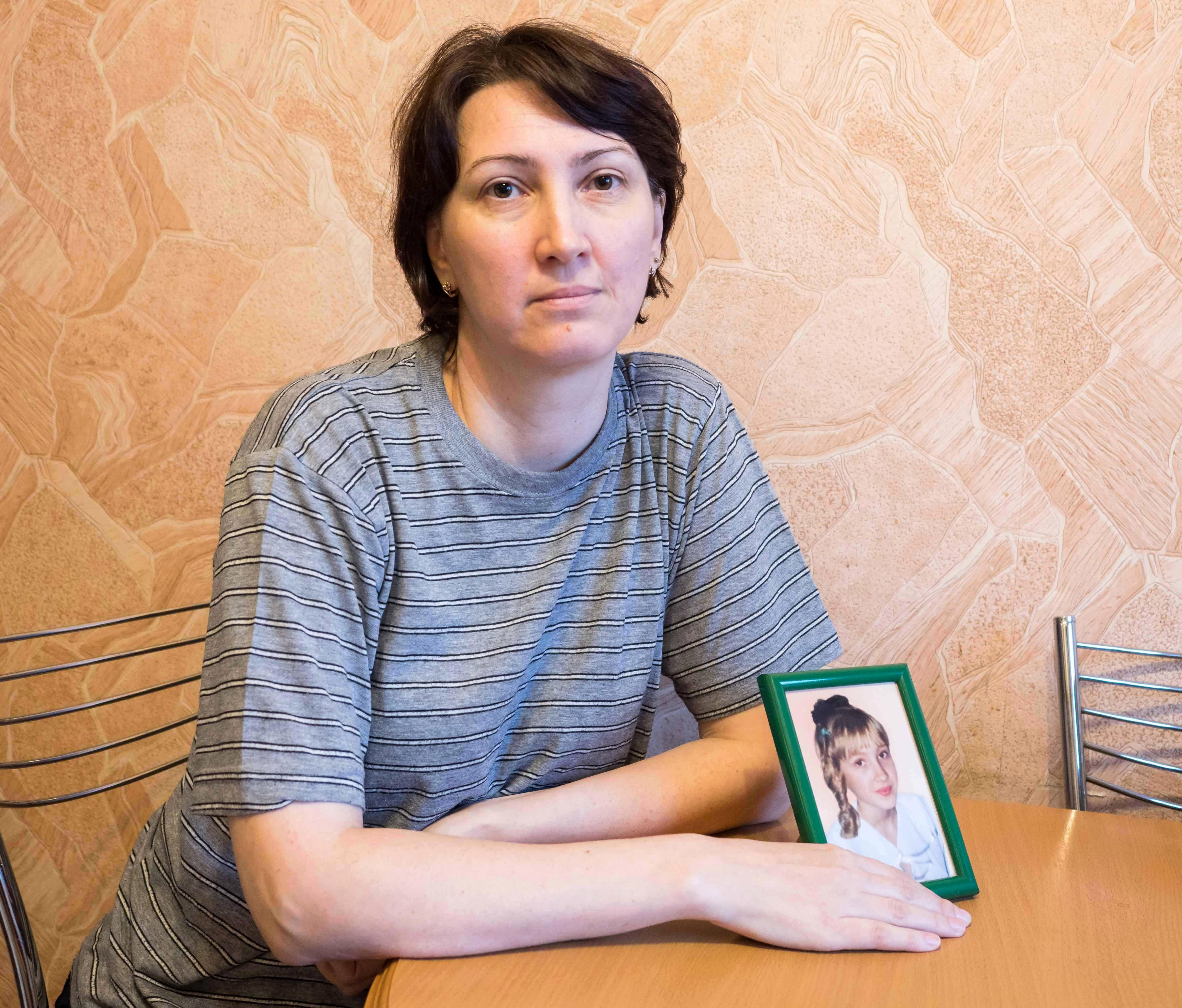 Natalia Chardymova, mother of one of the 29 victimsCredit: East2west News

The degenerate even applied lipstick and make-up to their faces.

The corpse of murder victim Olga Chardymova, aged ten, was one of the 29 he dug up and turned into mummified dolls, some with music boxes wedged in their chests.

The highly-educated bodysnatcher - an expert on cemeteries - marked the birthday of each of his dead victims in his bedroom.

His parents who shared his flat in Russian city Nizhny Novgorod claimed they were clueless about his macabre activities.

The grave robber refused to apologise to his victims’ parents at a custody hearing amid his efforts to be released from psychiatric hospital to care for his elderly mother and live with a new girlfriend.

This creature brought fear, terror and panic into my life.

Disturbingly, he told the court: “These girls are girls. There are no parents in my view. I don’t know any of them.

“Besides, they buried their daughters, and this is where I believe their rights over them finished.

"So no, I would not apologise.”

Depraved Moskvin also said he wanted to teach English to kids - as part of an initiative introduced by Vladimir Putin to boost foreign languages in schools.

One medical commission has already recommended releasing Moskvin, claiming that his schizophrenia had been treated.

But this was rejected by a court.

A judge last week renewed his detention in a psychiatric hospital for another six months. 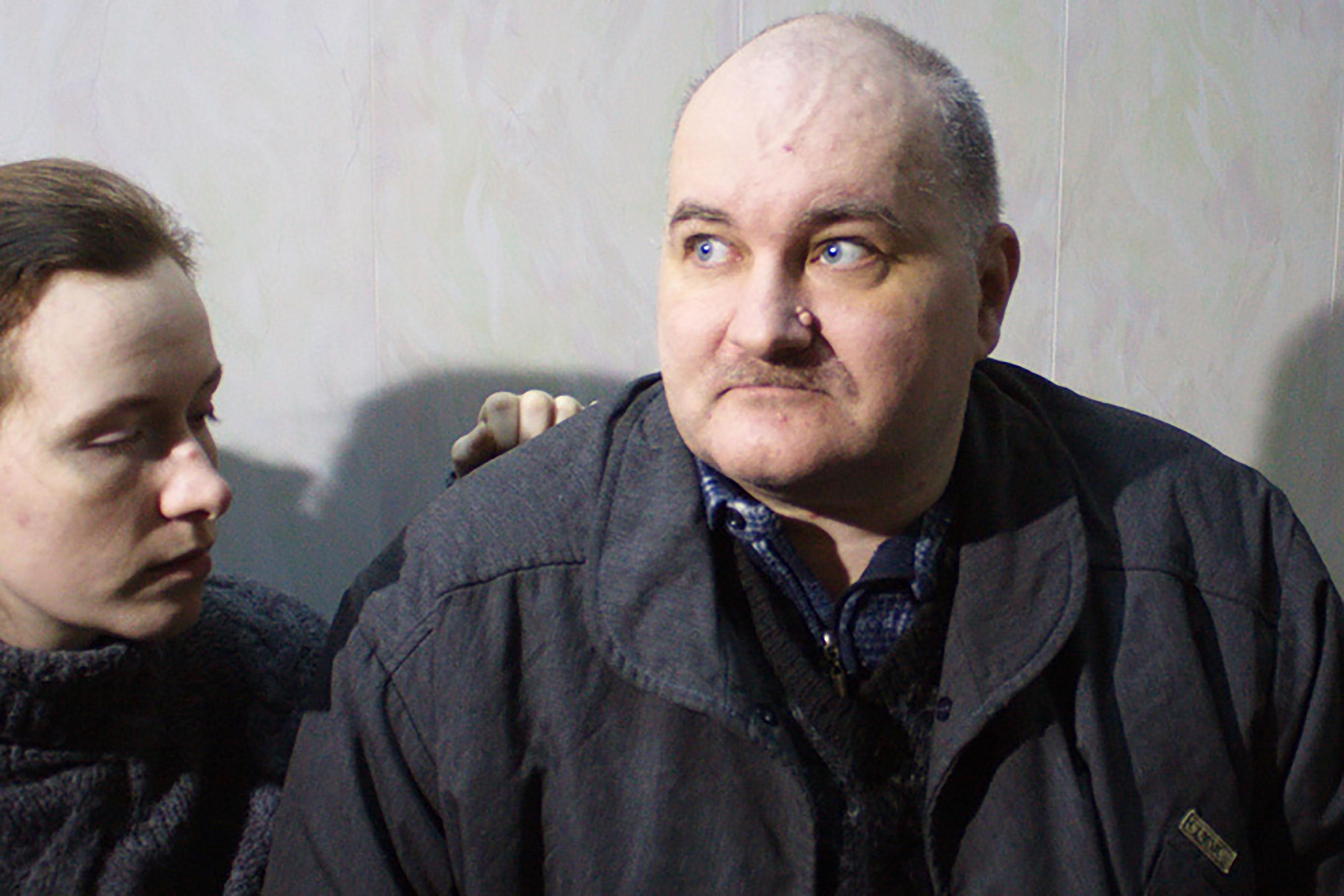 Doctors are scrambling to prevent Anatoly Moskvin - who raided the graves of dozens of young girls - from walking freeCredit: East2west News

“Sorry, I won't speak about it,” said Moskvin after the decision.

Moskvin was detained in 2011, and confessed to 44 counts of abusing graves of girls aged three to 12

In Soviet times, he worked as a translator for military intelligence in the Red Army, and later wrote several history books.

Revoltingly, he had previously told the parents of his victims: "You abandoned your girls in the cold - and I brought them home and warmed them up."

Olga Chardymova's mum, Natalia Chardymova, 46, did not realise that on her regular visits to her daughter’s graveside, the coffin was empty.

Moskvin kept Olga mummified body for nine years while her mother was unknowingly laying flowers at an empty grave.

Natalia has opposed the psycho's release and said “this creature brought fear, terror and panic into my life” with his “grotesque” abuse of the dead children. 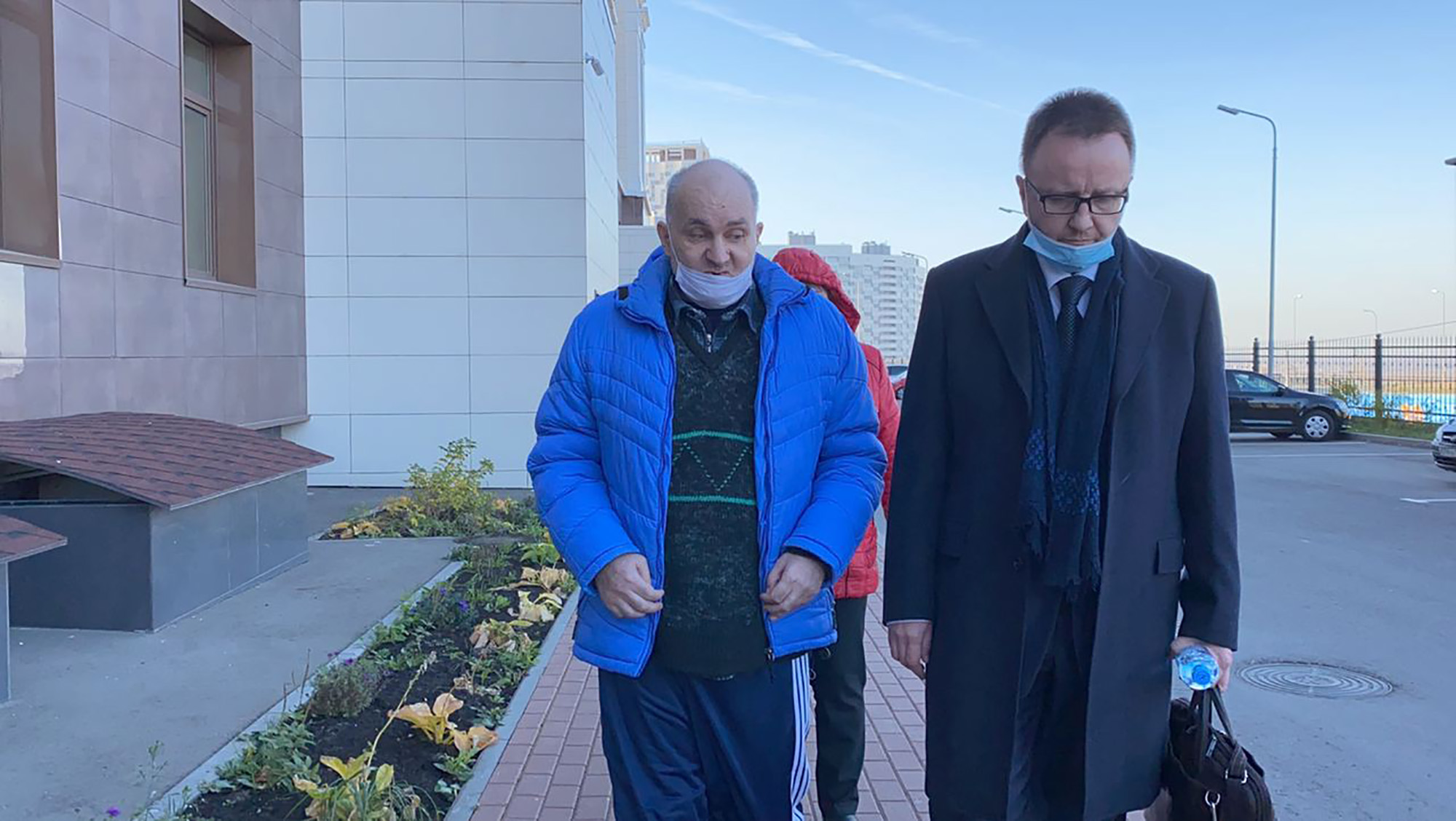 She called for him to be permanently caged.

Natalia said: "I would be happy to know he will spend his life in the hospital. He is a sick person."

She said that his continued detention "will give me the chance to put a gravestone on the plot of my daughter.

“She was buried unnamed to prevent him finding her grave again if he is released.”

The sicko's mum, Elvira, 77, said: "We saw these dolls but we did not suspect there were dead bodies inside.

"We thought it was his hobby to make such big dolls and did not see anything wrong with it.”

She claimed the court was biased against her son who was “not able to be in society, work, or get married”.

Police said he was not motivated by twisted sexual desires with the corpses.

One officer said: "He loathed sex and thought it was disgusting.” 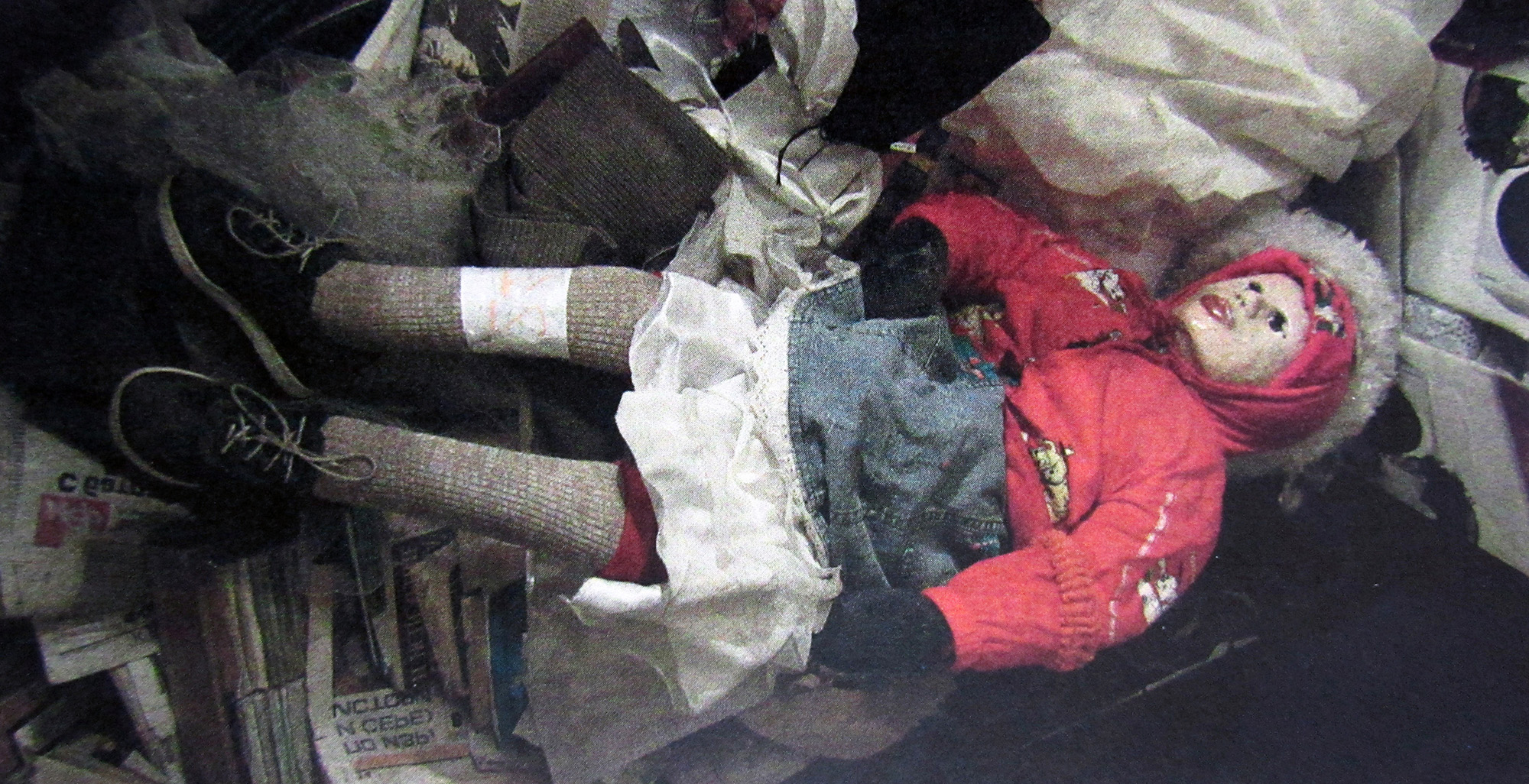 One of the 29 ‘dolls’ found in Moskvin’s flat 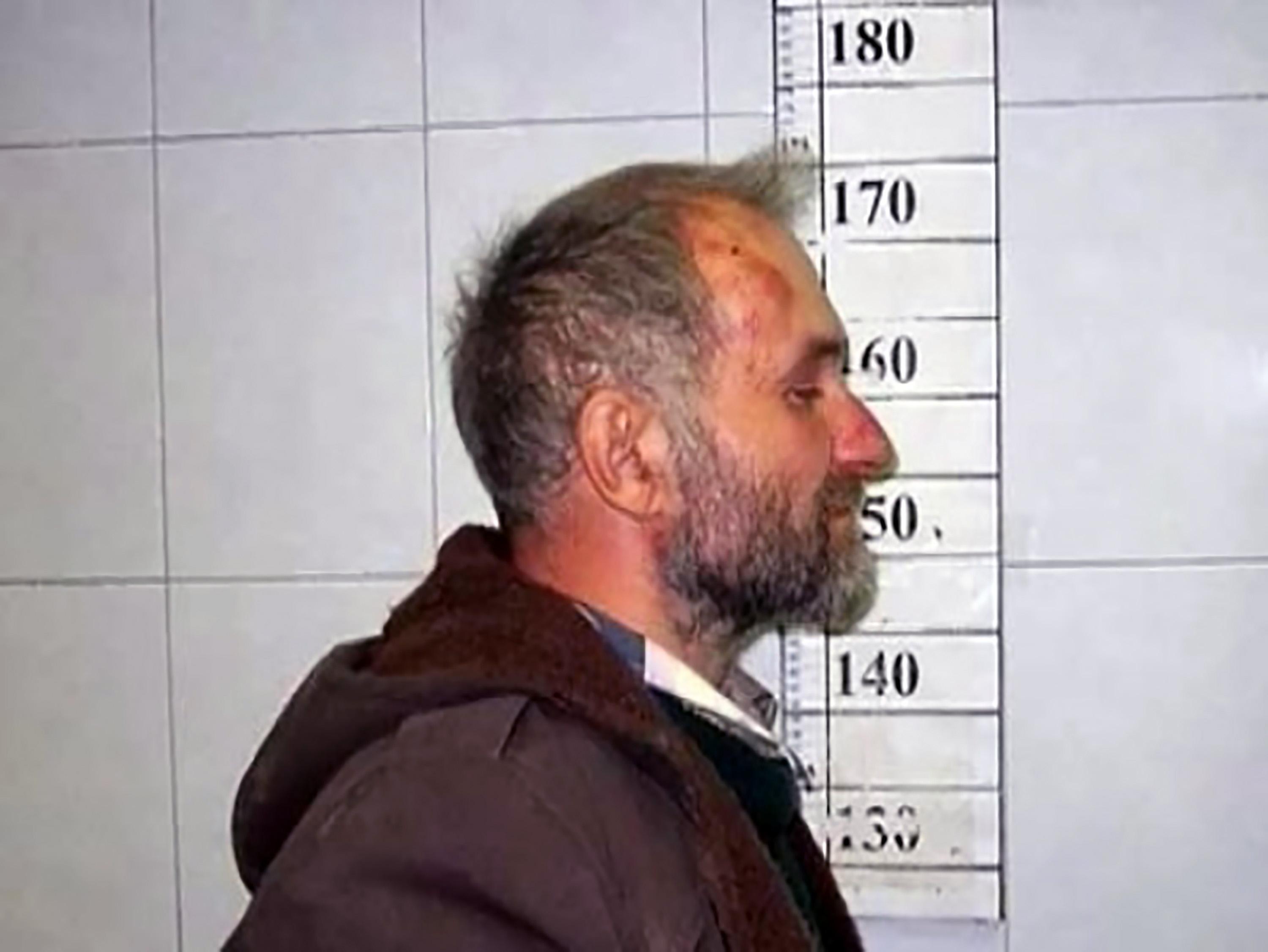 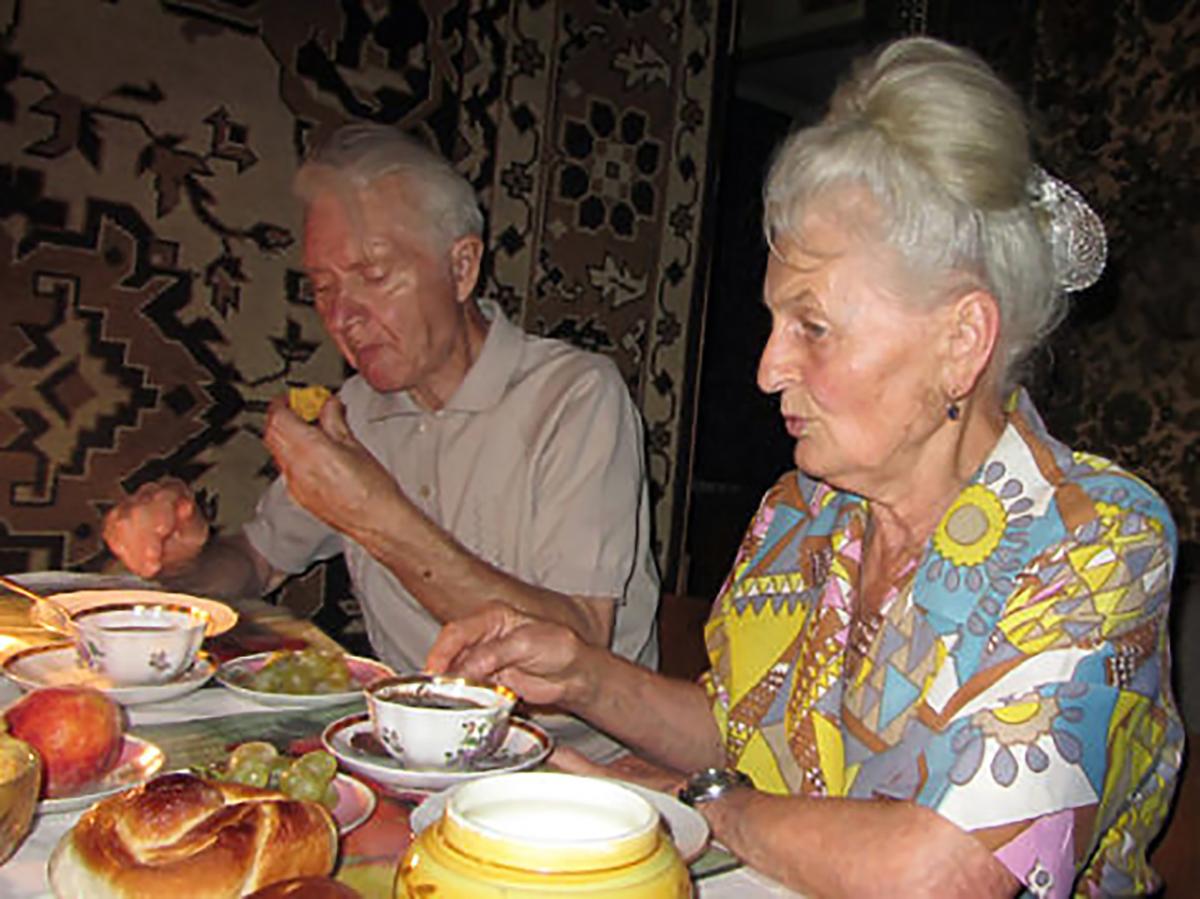 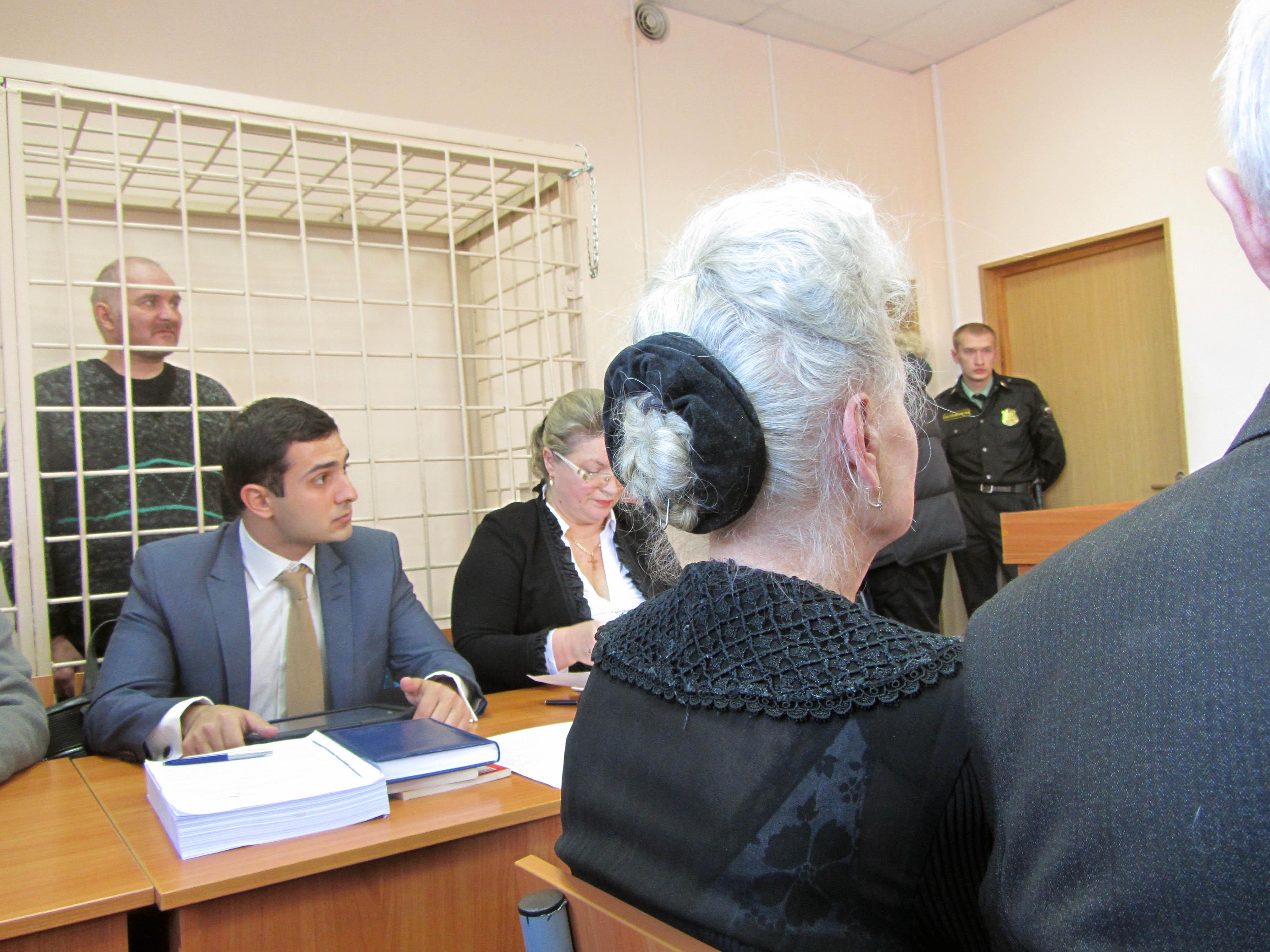 A court in 2019 said there was no legal reason to continue detaining the crazed historianCredit: East2west News