SENATOR Ted Cruz has accused Facebook and Twitter of "egregious" abuse of power over censorship on the Hunter Biden scandal.

During the Senate hearing on Wednesday on Big Tech censorship, Cruz asked Twitter CEO Jack Dorsey about the platform's censorship of the New York Post's reporting on Hunter's laptop. 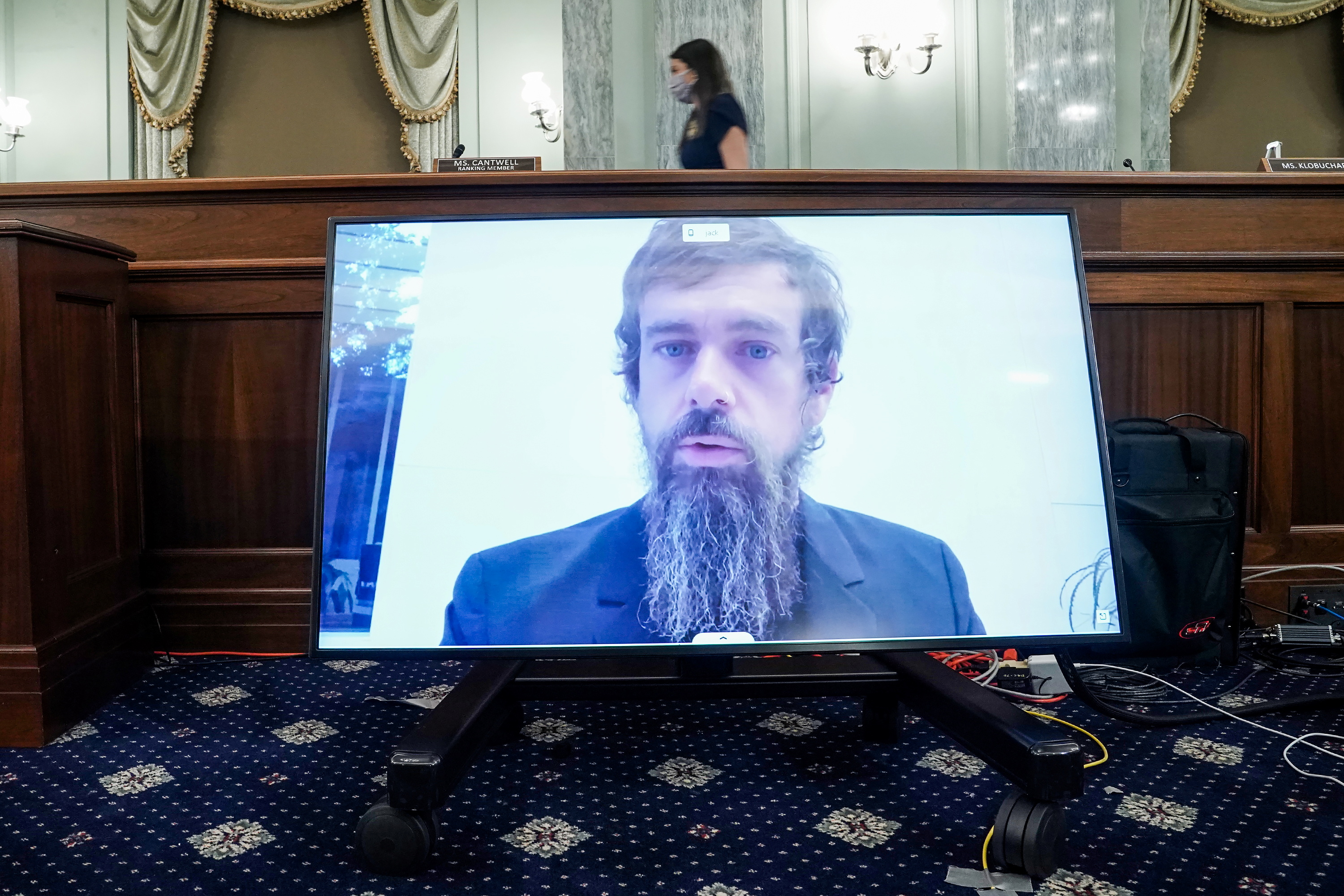 Twitter CEO Jack Dorsey said on Wednesday that the social media platform doesn't have the ability to 'influence elections'Credit: The Hill 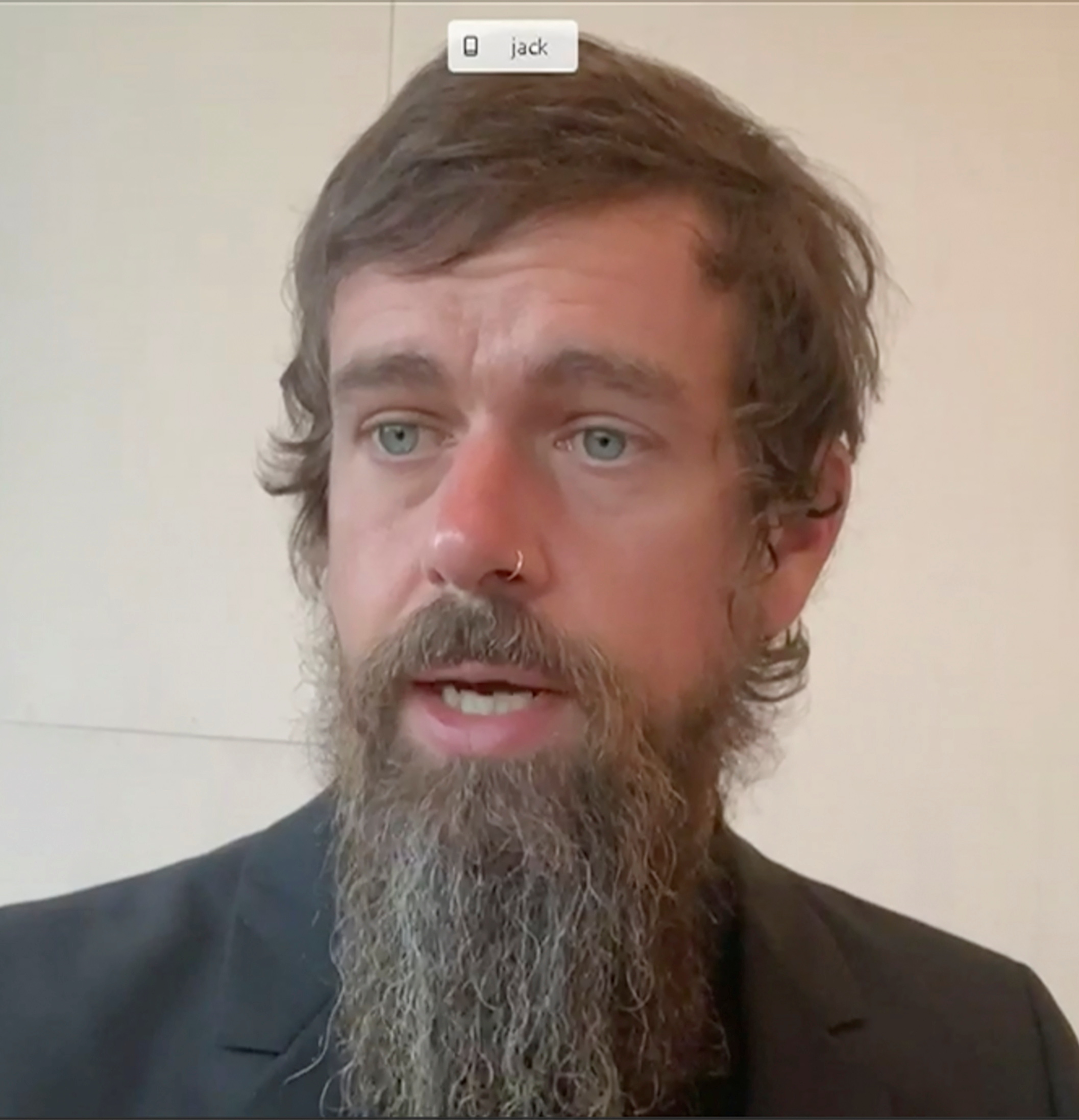 Dorsey is remotely testifying to the Senate Commerce Committee about Big TechCredit: Reuters

Dorsey said Twitter doesn't have the ability to "influence elections" – but was slammed by the Republican senator for its policies.

Two weeks ago, Twitter censored the Post's reporting from the platform for less than 24 hours.

Facebook – which Cruz said also has problems but "is at least trying to defend free speech" – also briefly censored sharing of the article.

The articles were about emails, photos, and other personal documents that were supposedly on Hunter's laptop that he dropped off at a repair store in Delaware in 2019.

Twitter said that, initially, anyone who tweeted out the URLs or sent them via direct message was stopped from doing so and temporarily banned from the platform.

But within 24 hours, Twitter acknowledged it was "incorrect" to stop people from sharing the link.

Dorsey explained on Wednesday that the decision was made in line with a policy created in 2018 on "hacked materials."

Dorsey said that the Post's reporting was based on documents that were seemingly "hacked" from Hunter's laptop.

Cruz said this was "highly dubious and clearly employed in deeply partial way."

The Times did not officially receive a copy of Trump's tax paperwork – as reporters were leaked the documents.

Cruz questioned why media outlets can get censored for sharing their reporting online.

Dorsey is one of three Big Tech leaders – in addition to Facebook CEO Mark Zuckerberg and Google's Sundar Pichai – who are testifying before the Senate Commerce Committee on Wednesday.

In their opening statements on Wednesday, Dorsey, Zuckerberg, and Pichai addressed the proposals for changes to so-called Section 230 of the Communications Decency Act to the Senate Commerce Committee.