TWO bodies have been recovered from a submerged car after it plunged into a flooded river and got swept away.

The man and woman were found 12 days after a major search operation on the River Trent in Nottinghamshire. 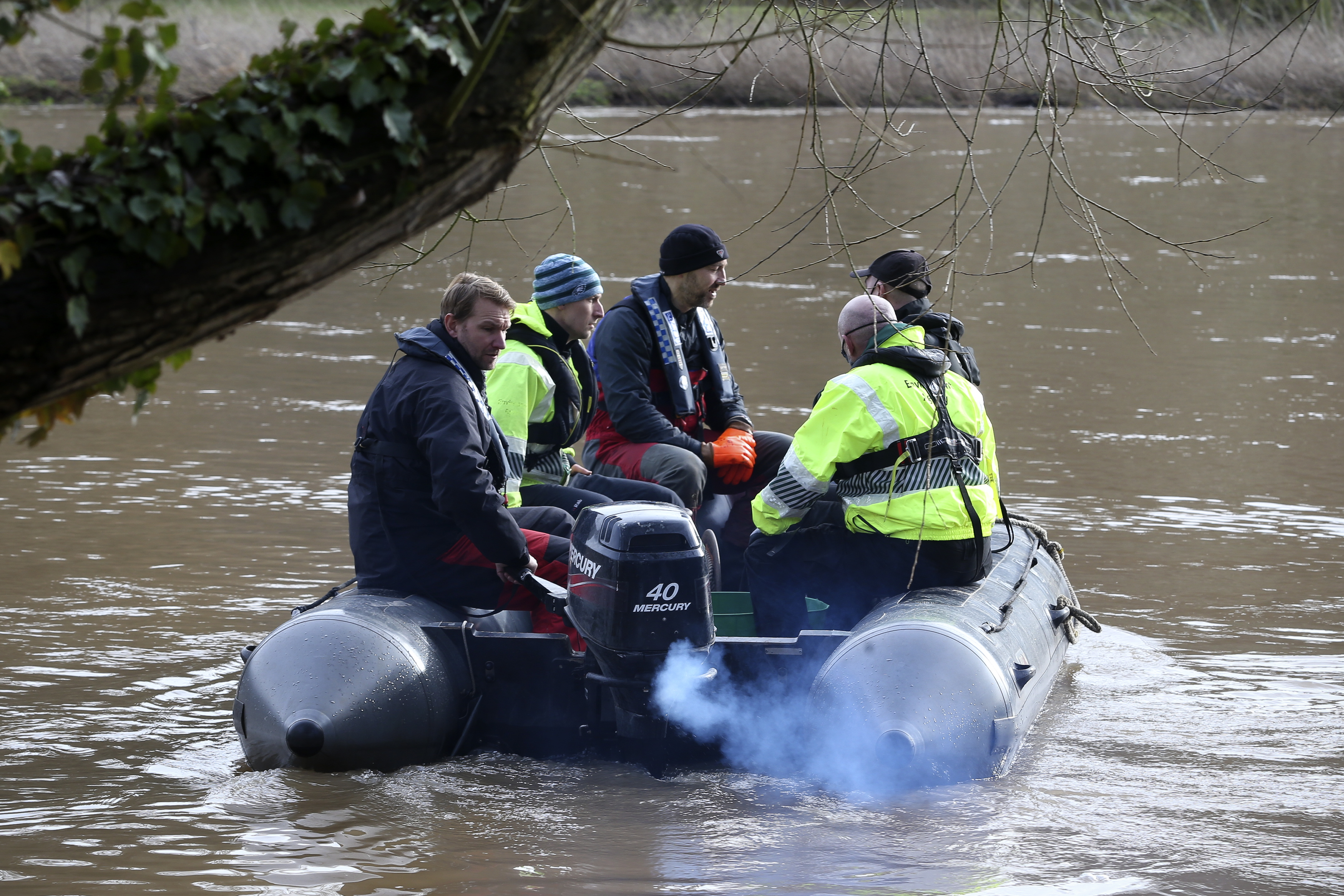 The bodies of a man and a woman have been recovered from a submerged carCredit: BPM Media

Police dive teams located an object believed to be a vehicle on February 2, a day after a car with two passengers was reported to have been seen floating along the river at Hoveringham, between Newark and Nottingham.

High river levels hampered efforts to recover the vehicle but two bodies were removed from the water at about 10.30am today after the car was located on the riverbed using sonar equipment.

No formal identification has yet taken place but family members have been informed by a family liaison officer.

Work, which is being supported by a tug boat from Newark, is under way to remove the car. 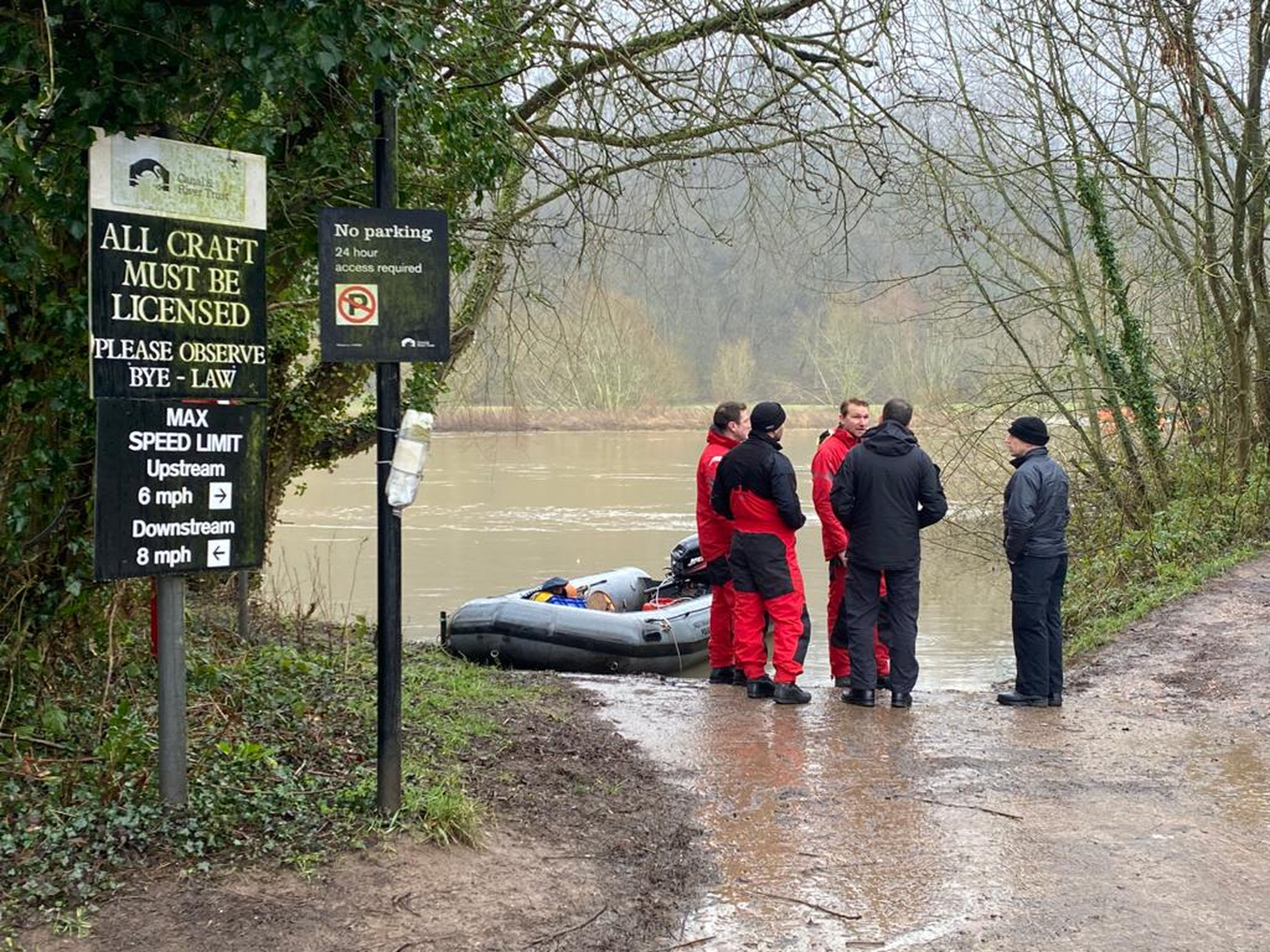 The two bodies were found after a major search operation on the River Trent in NottinghamshireCredit: BPM Media

Inspector Tim Ringer, leading the recovery operation, said: "This has been a difficult and complex operation involving dozens of people from multiple agencies.

"Underwater recoveries of this nature are always very challenging, but our divers' work has been further complicated by the very fast-flowing water at the site. It was simply not safe to attempt this work before today.

"Our thoughts remain with the family of the deceased who have asked for their privacy to be respected at what I know is an immensely difficult time."

A file will now be prepared for the coroner.

Witnesses had reporting seeing a blue hatchback being swept down the river partially submerged and with two people inside.

Christopher Bulpitt, 80, told the BBC: "I sat sitting having tea in our conservatory and this blue car floated down the river.

"The bonnet was down into the water, the back was sticking up a bit and it looked like two people inside."

His wife Pauline, 81, added: "It was quite shocking.

"My husband rushed to get his wellington boots hoping the car would come into the bank further up and we might be able to do something to help.

"There was another gentleman running down the field to see if he could do something to help but the car carried on down."