TWO British teenagers have died and a third is fighting for their life after a horrific parasailing accident while on holiday in Greece.

The siblings, two aged 15 and one 13-year-old, were being towed by a speedboat in the sea off Rhodes, Greece when a rope attached to their parachute snapped in strong winds. 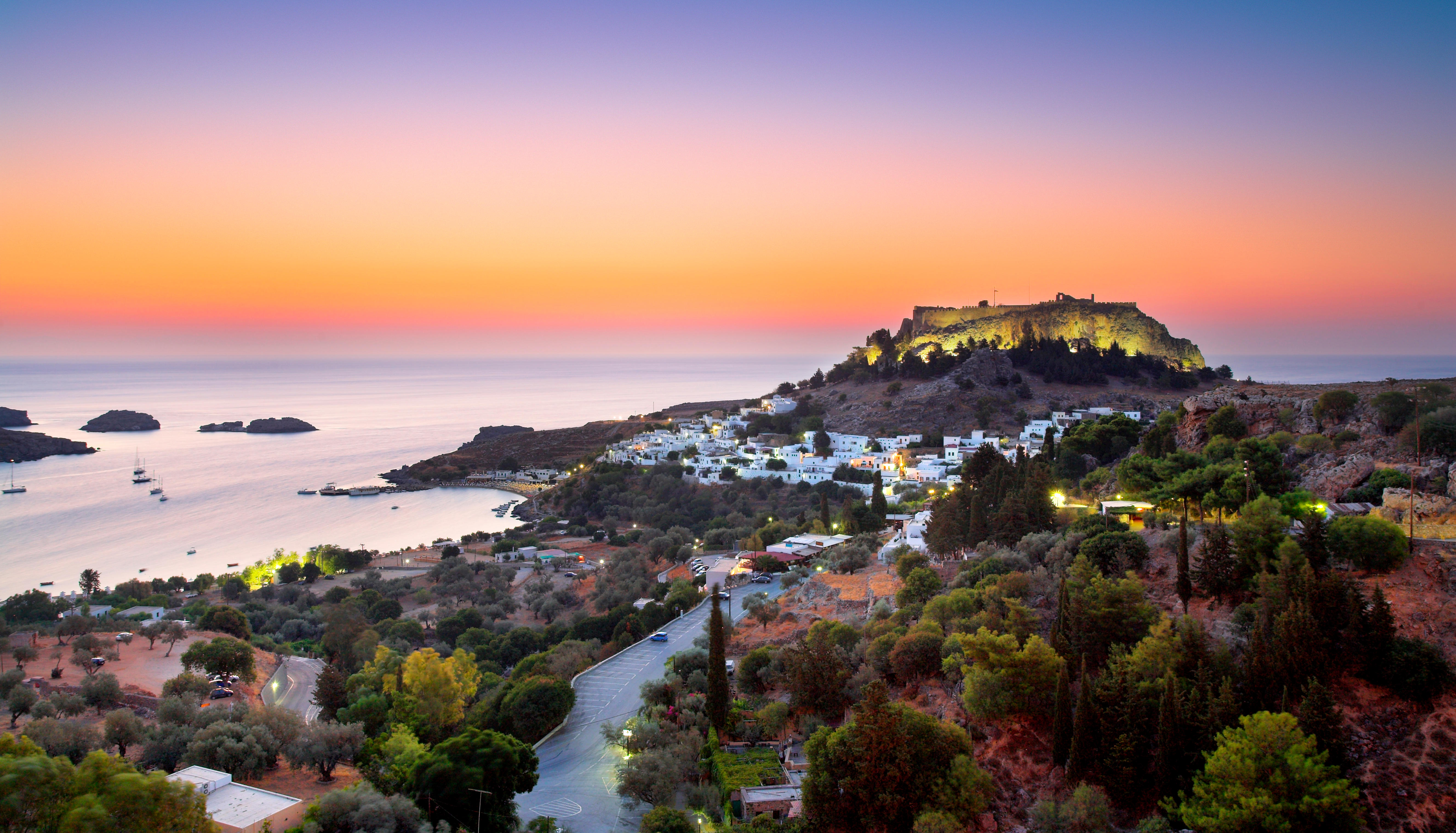 Two young Brits have been found dead and a third has been seriously injured in a parasailing accident in Rhodes (stock image)Credit: Alamy

The two brothers and one sister fell from an "extremely high" altitude onto coastal rocks near the holiday village of Lindos, in the south east of the island.

A brother and his sister were declared dead while a second brother is said to be in a critical condition in hospital.

A source said: "It was a horrific accident."Three of them were all up in the sky at an extremely high altitude, around 400 to 500ft, when the rope attached to their parachute and the speedboat snapped.

"It clearly wasn't strong enough to be pulling all three of them at the same time.

"Strong winds carried them across the sky and moments later they smashed into a cliff-face on the beach.

"All of them were parasailing at the same time but it is illegal for three to be doing it at once."

The Greek coastguard last night confirmed two siblings were found dead on the rocks after a brief search.

The third was found with serious injures in the same area. He was rushed to hospital where he is fighting for his life.

Sources said the speedboat's captain and co-captain were being quizzed by cops last night.

And the Greek business owner who runs the parasailing company is also being questioned.