THOUSANDS are being ordered to flee their homes as TWO monster cyclones barrel towards Western Australia - threatening to flatten towns in their wake.

Those living on the Exmouth Gulf coast and parts of the Gascoyne Coast are being warned to "take action and stay safe" before Cyclone Seroja makes landfall later this weekend. 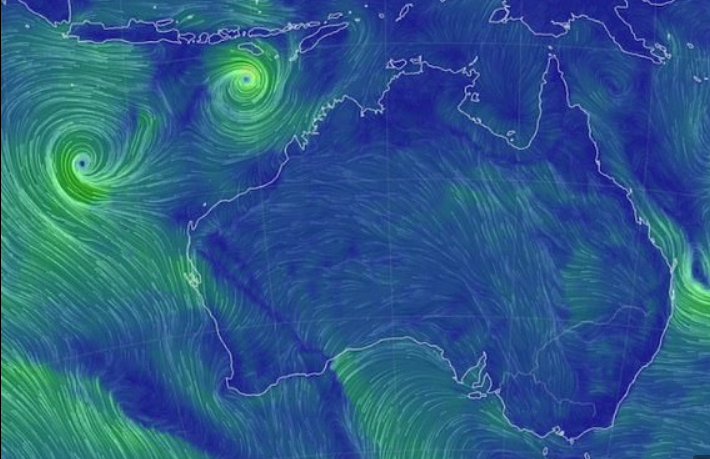 Cyclone Odette and Cyclone Seroja are expected to rotate around each otherCredit: @Earth Wind Map

Emergency workers say those in affected areas should stay away from windows, trees, powerlines and storm water drains amid warnings of extreme flash flooding.

Cyclone Odette is also expected to bring "strong to gale force" winds warned forecasters as they told people to unplug electrical appliances and make their own sandbags.

"We hope that we can get through these next few days without loss of life and without serious property damage.

"We need to work on the basis of worst case scenario," she said, adding that cyclonic winds had not been seen in the area for decades.

“So we have a community that’s not used to cyclones, like our communities in the north-west are,” he said. 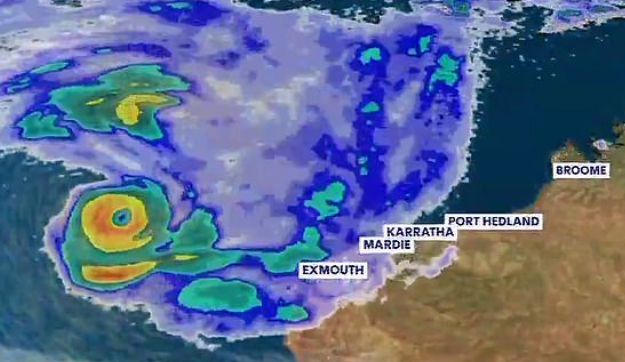 Both tropical storms are now closing in on the coast of Western AustraliaCredit: @seven 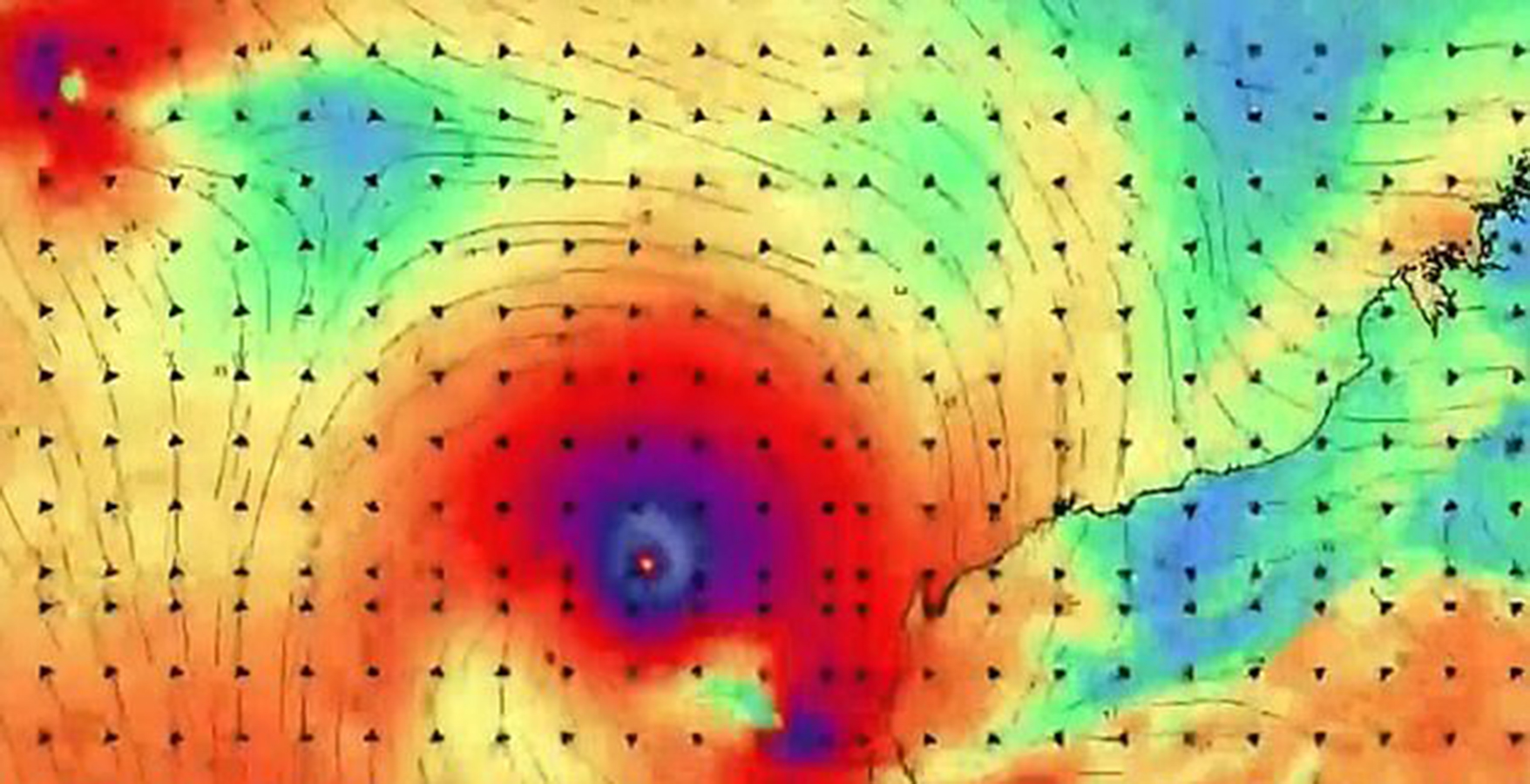 Those in affected areas are being told to stay away from windows, trees, powerlines

“We have properties that aren’t built to withstand cyclones."

Australia's Bureau of Meteorology forecasts "destructive winds" with gusts topping 93mph and heavy rains that could cause "significant damage" to coastal communities.

"The most likely area to experience destructive wind gusts is on the coast between Geraldton and Denham," an Emergency WA alert said.

Those rivers deemed most likely to flood include the Wooramel, Murchison, Greenough and Avon rivers and the Yarra Yarra Lakes District.

Acting DFES commissioner Craig Waters revealed there were many holidaymakers in the "impact areas" who may be unaware of the danger heading there way. 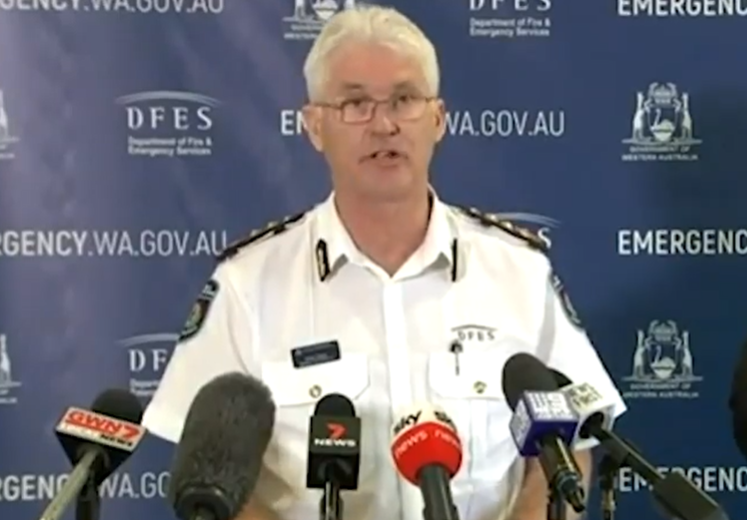 "If you're in a tent or caravan, you are simply not protected against the damaging winds that may hit the region," he said on Friday.

Forecasters say Odette and Seroja are expected to rotate around each other to create the extremely rare Fujiwhara Effect.

Extreme weather expert Craig Earl-Spurr said the meteorological phenomenon would make it look like the powerful pair were "dancing" with each other.

"Because both are trying to throw each other around their own wind fields, as each one moves the wind field moves with it," he told ABC News.

"Depending on how that then pushes the other [system] around, little changes can become big changes very quickly."

He added the storms will be difficult to track because they will be locked in a "tug of war" once the Fujiwhara Effect starts to take place.

"They can take a full 90-degree turn when they first start to interact with each other," he said.