BRITAIN has already passed the second peak of coronavirus cases, one of the country's leading experts has claimed.

Professor Tim Spector said new data shows Covid-19 infections are falling - but a time lag means this won't be reflected in death figures for a month. 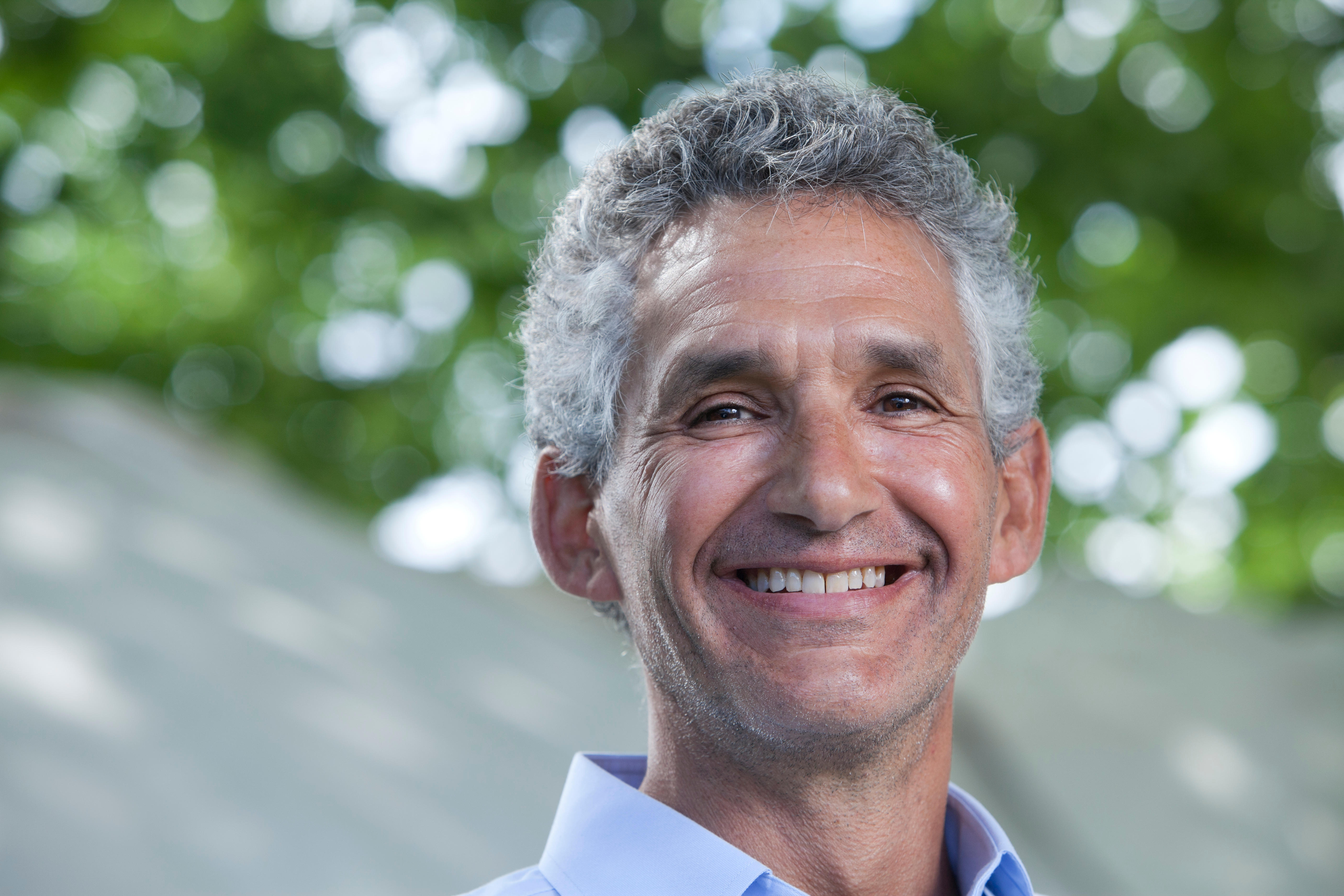 The King's College London epidemiologist, who has been leading the ZOE Covid Symptom Study app, also suggested the crucial R rate had dropped to 1.

Sharing his findings on Twitter, he said: "Further evidence today from our Zoe CSS survey that we have passed the peak in second wave new cases in the UK.

"There will be a four week lag before this is seen in a decline in deaths and 1-2 weeks in hospitalisation. R value close to one in most areas now."

Due to the incubation period of the virus, it can take up to two weeks for symptoms to show, so there is typically a similar time delay on hospital admissions.

There tends to be another two week lag on top of this when it comes to the number of people who have died from Covid.

This means it could be the end of lockdown before there is any drop in the death statistics, according to Prof Spector. 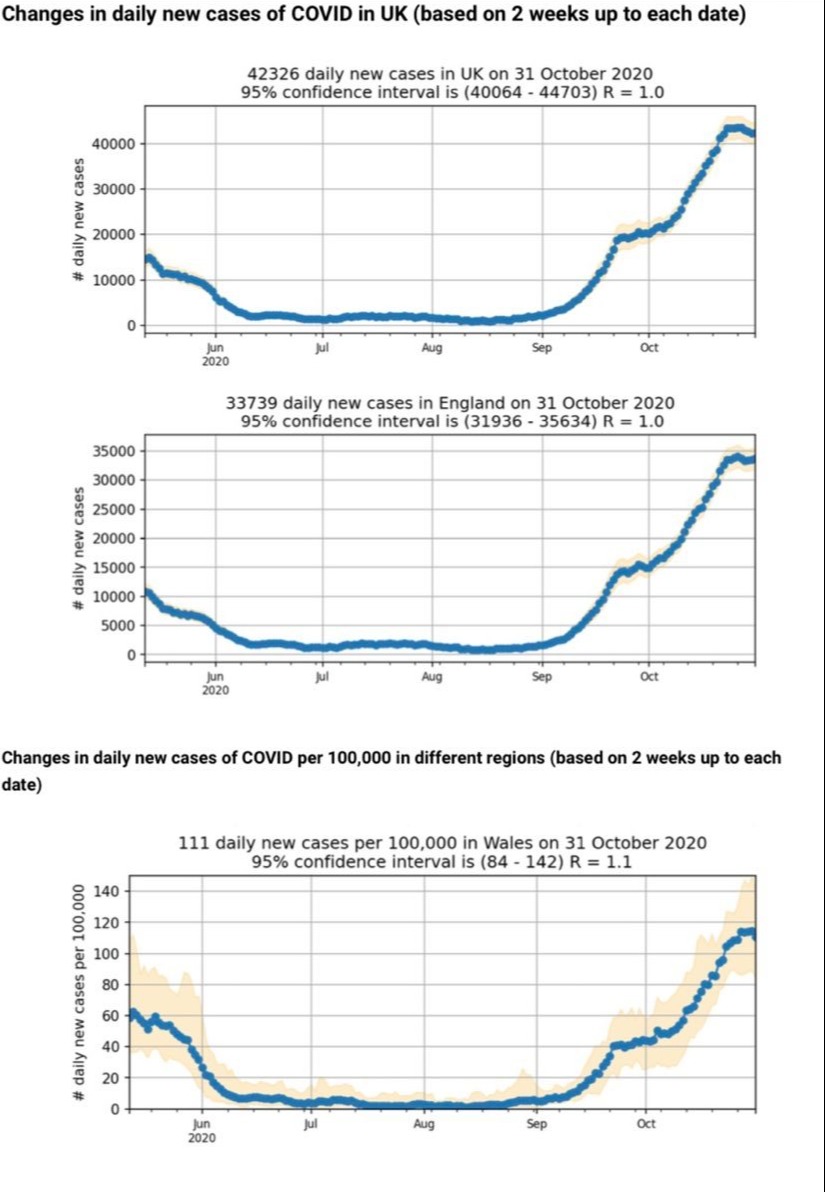 It comes as new figures from Public Health England showed that Covid cases in England have fallen slightly in those aged between five and 39.

However they are rising for all age groups aged 40 and over, according to PHE's latest weekly surveillance report.

Rates are falling among younger age groups, though the highest rate of any age group continues to be for 20 to 29-year-olds, which stood at 333.6 in the week to November 1, down from 356.4.

Other studies have also shown that Covid-19 cases are continuing to rise.

Government scientists now believe at least 50,000 new cases of Covid-19 are occurring in England daily, and deaths could reach 500 per day within weeks.

Meanwhile, the country's largest infection survey found cases are continuing to rise in all regions and across all age groups.

Cases are now doubling every nine days nationwide, with 96,000 new cases every day, according to the REACT-1 study.

The latest PHE report also shows that rising cases are continuing to have a knock-on effect with hospital and critical care admissions increasing.

NHS boss Sir Simon Stevens yesterday announced the NHS would move to its highest alert level from midnight in response to the "serious situation ahead".

He said hospitals are filling up with "desperately sick" Covid patients and that the country is close to seeing a situation worse than the first peak.

Professor Stephen Powis said: "Our hospital admissions and our hospital numbers are baked in already for the middle of November."

Speaking at a joint press conference of senior officials from NHS England and NHS Improvement, he said infection rates have been high in the North for several weeks, but that infections are increasing elsewhere.

Hospitals are actually extremely busy now, before the winter has really got going

He added: "Infection rates, for some, inevitably mean hospital admission."

Prof Powis said there are now just under 11,000 Covid-19 patients in hospitals in England, more than 50 per cent of the peak in spring.

She told BBC Radio 4's Today programme the increase in people becoming infected will have "consequences" for the NHS in the coming weeks.

"It is very important to do this (model the impact of the virus), otherwise we would be being irresponsible and not discharging our duty to the people who will need those services," she added.

"Hospitals are actually extremely busy now, before the winter has really got going."

Yet, earlier this week, Prof Spector suggested that the R rate could have reached 1 for most of the country.

It's in contrast with the Government's most recent official R rate for the UK which was estimated to be between 1.1 and 1.3 last Friday.