A RARE gold Edward VIII £5 coin has sold for a record £1.65million.

The prototype was never put into circulation due to his abdication, and is one of only three known to exist. 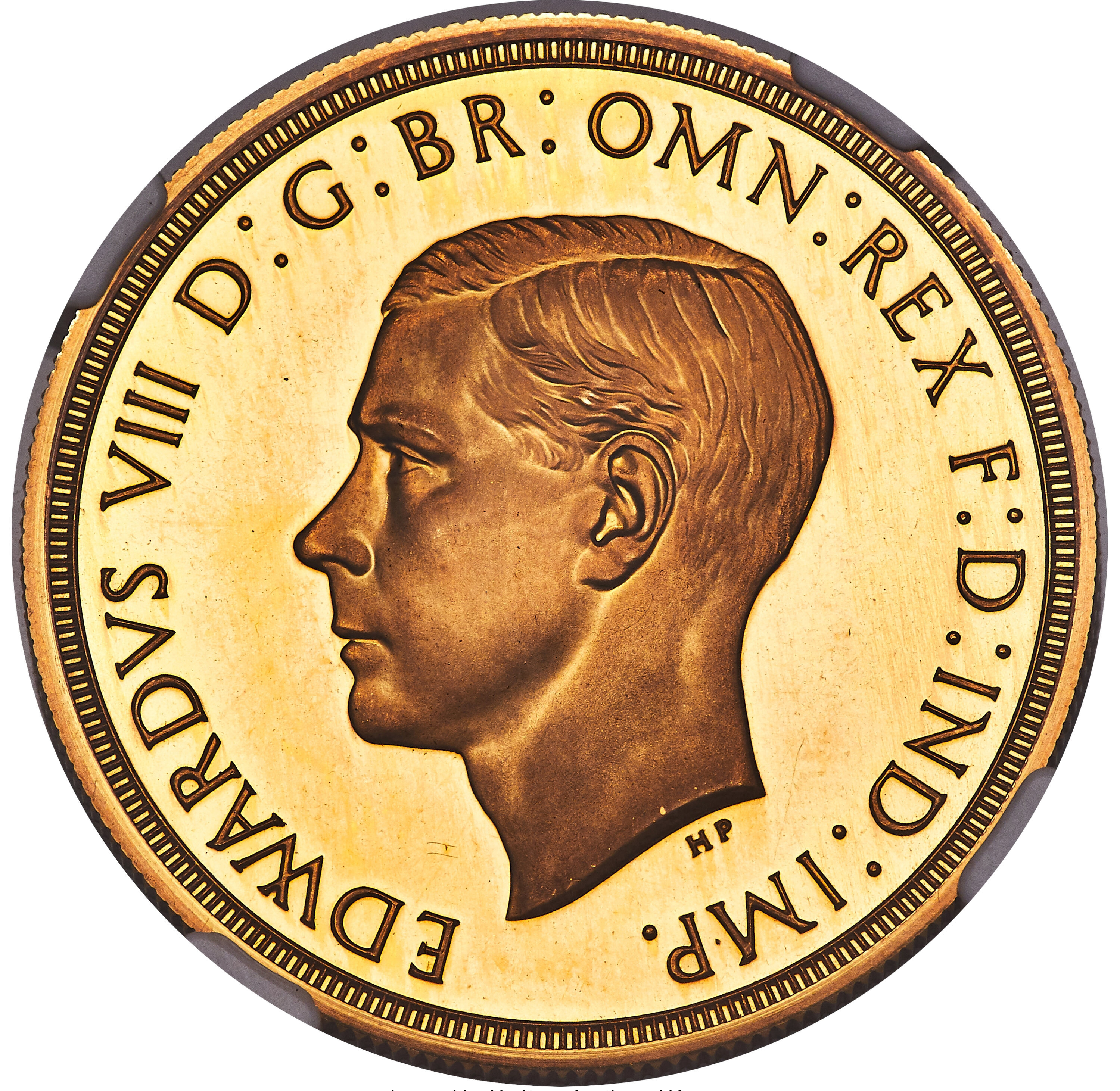 This ultra-rare gold Edward VIII £5 coin has sold for a record £1.65millionCredit: BNPS 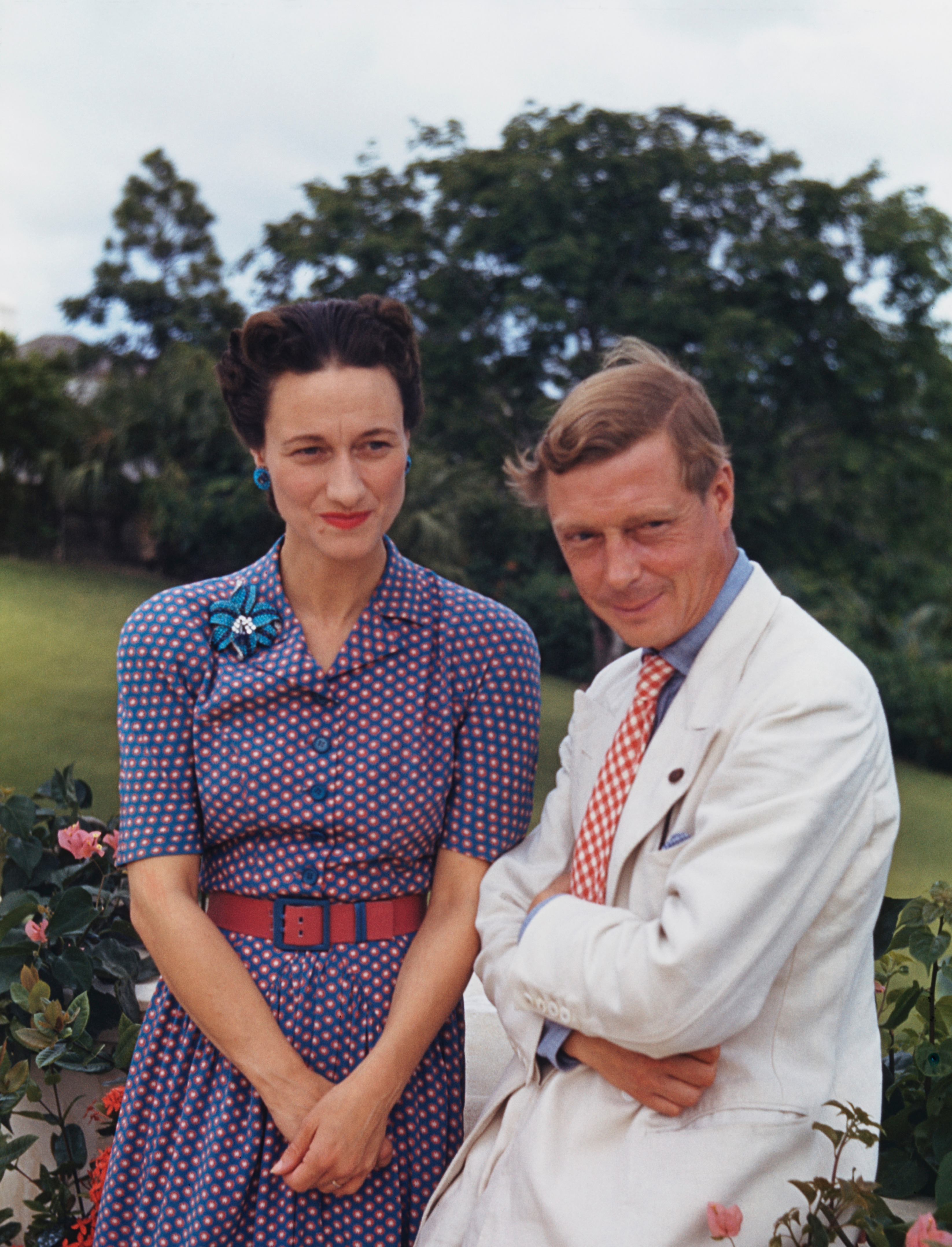 The prototype was never put into circulation due to the Edward's abdication in December 1936 to marry Wallis Simpson, and is one of only three known to existCredit: Getty

The samples were made ahead of production due to start in January 1937, but Edward quit in December 1936 to marry Wallis Simpson.

The £5 coin was controversial even before his abdication as he chose to show his face in profile from the left, when tradition dictated it should be the right.

The sale by a collector at Heritage Auctions in Dallas, Texas, makes it the most expensive British coin yet, smashing the £1million for an Edward VIII trial Sovereign in 2020.

The previous record for the most expensive British coin sold at auction was for a king William IV proof five pounds from 1831, which sold in Monaco last October for £703,000. 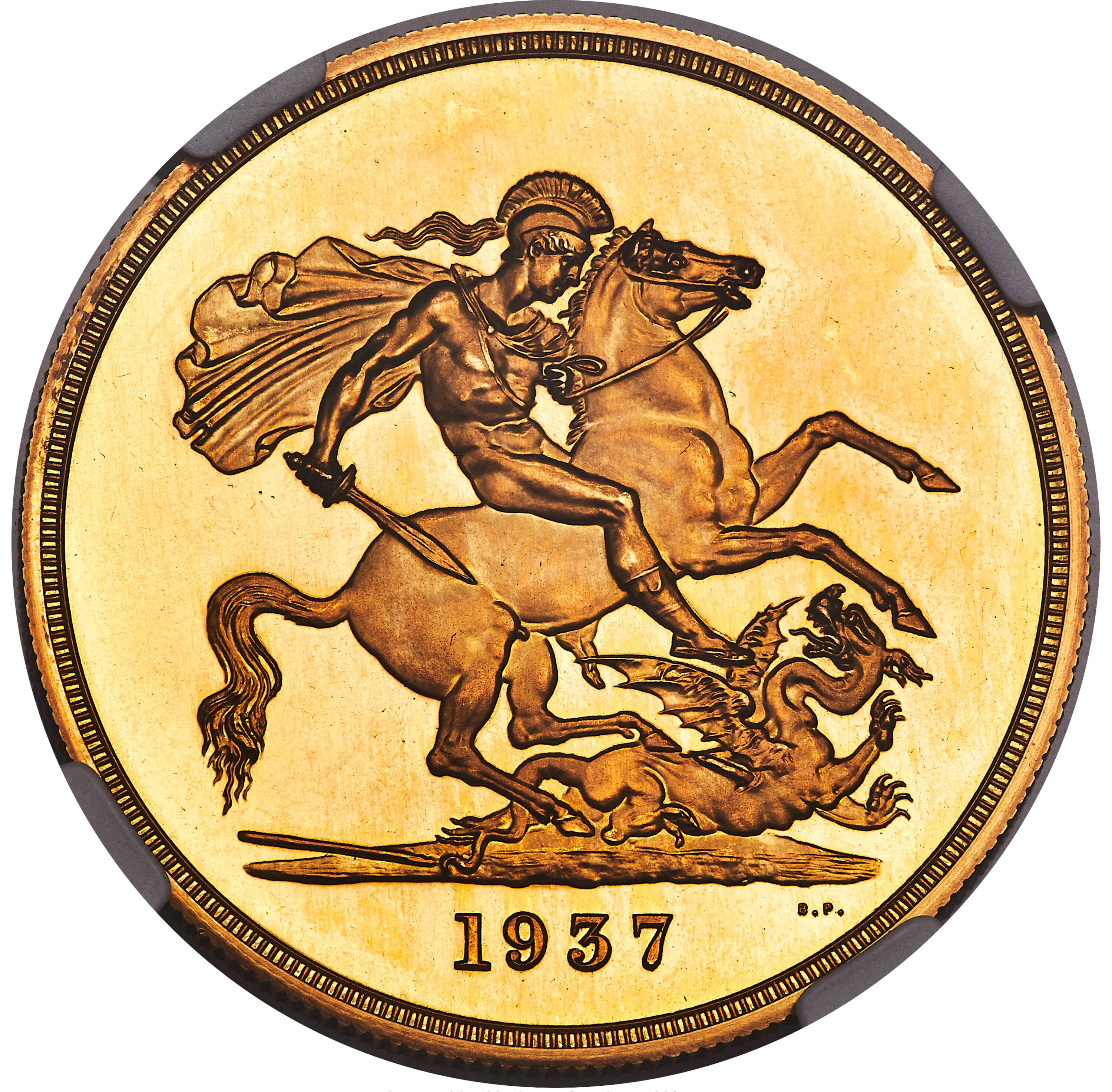 The coin has St George on horseback slaying a dragon on its reverseCredit: BNPS

Will the clocks going forward cut my wages - we explain

When can hairdressers and barbers reopen in England?

IN IT TO WIN IT

Enter our competition to win £5,000 to help your start-up

The front of the 1.4ins diameter coin carries a left facing bust of Edward, with St George on horseback slaying a dragon on its reverse.

The Duke of Windsor stepped down from power so he could marry socialite Wallis Simpson.

They were estranged from the Royal Family and spent most of the remainder of their lives in France.