US election 2020 odds: Who will win the presidential election?

THE RACE for the White House is down to the wire with votes STILL being counted across the US.

Here's what we know about the latest US election odds and who the bookies predict is most likely to win the 2020 presidential election.

⚠️Read our US election live blog for the latest news & updates 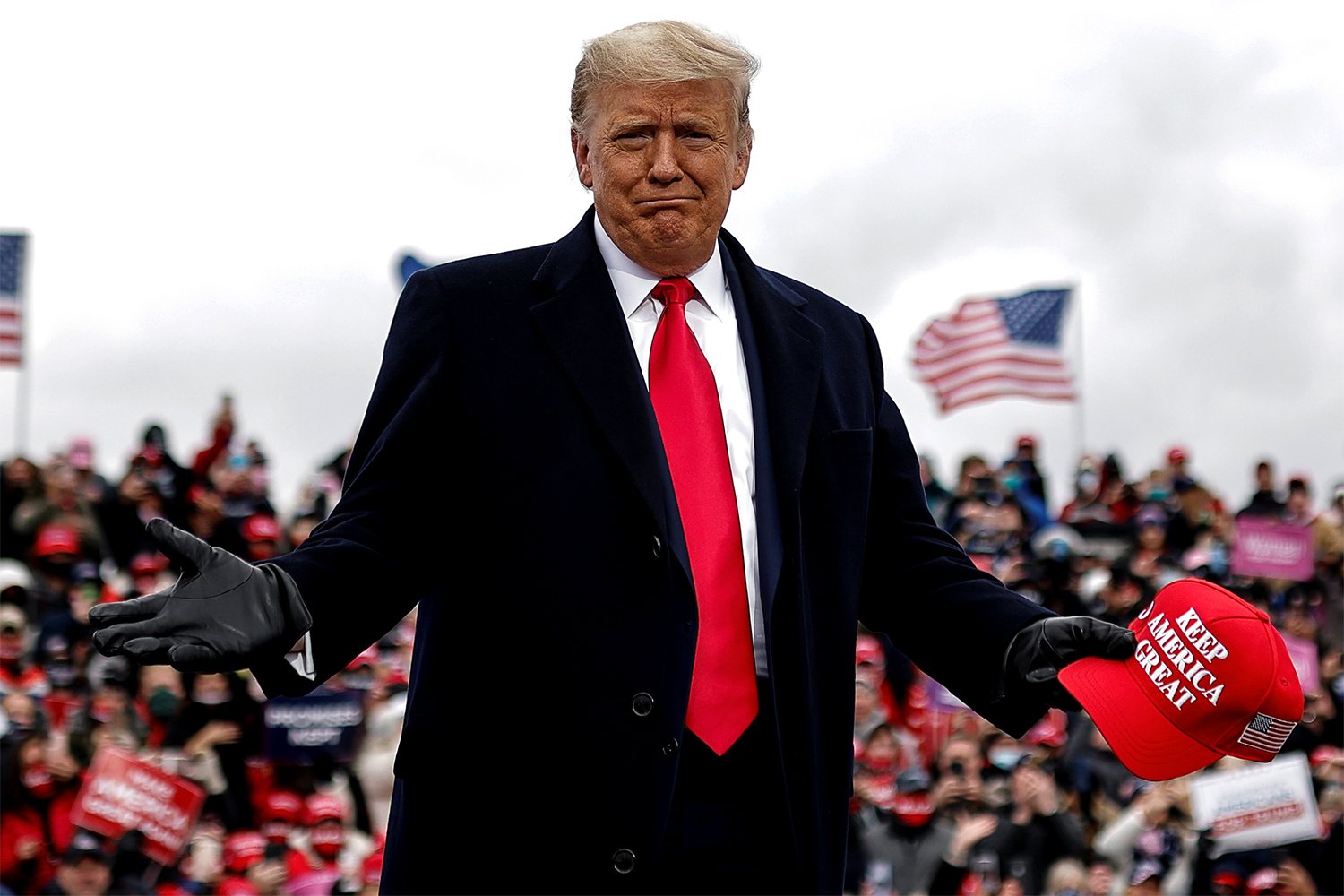 After a vicious campaign, Donald Trump and Joe Biden have reached the final stretch in their race to become US president.

The 59th US presidential election comes after a turbulent few months for the nation with the coronavirus pandemic and George Floyd protests sweeping the country.

Former Vice President Joe Biden officially won the race to be the Democratic candidate on June 5, after storming to a number of influential victories in key states on Super Tuesday on March 3.

He is running against the incumbent Donald Trump in a hotly contested election which has seen the polls slide in Biden's favour.

The winner of the 2020 presidential election will be inaugurated on January 20, 2021.

Who will be the next US president?

Here's the US presidential election 2020 odds according to SkyBet on November 5, 2020: 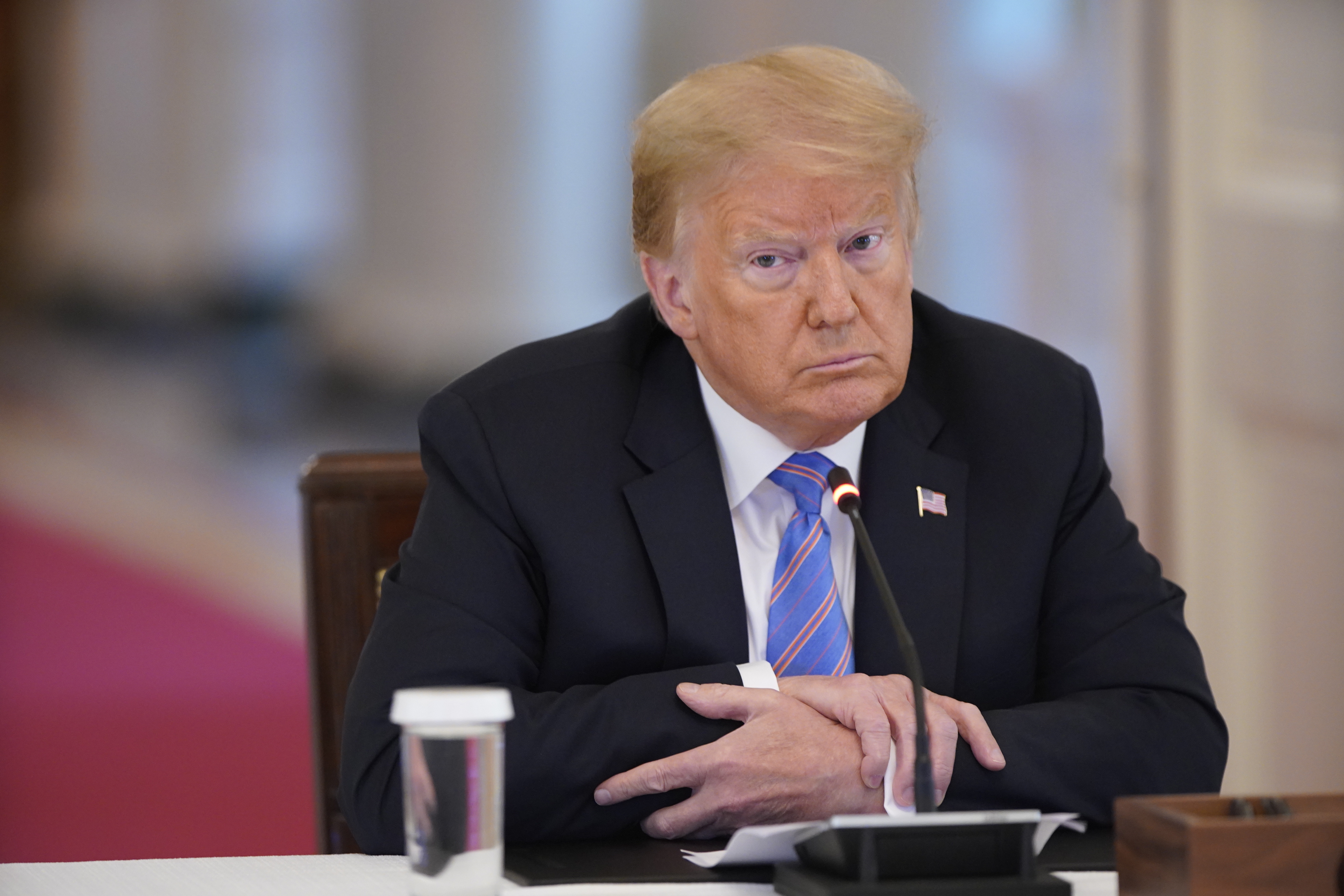 The 45th president, Donald Trump, has been very vocal about his confidence to win the 2020 election, believing he had already won in the early hours of Wednesday.

But bookmakers have the Republican as an outside chance to be re-elected at 8/1, according to SkyBet.

Betfair is giving odds of 15/2 that Trump will "outright" continue as president.

Betfred and Bet365 are offering odds of 7/1 and 8/1 respectively, while Paddy Power has also put the odds of Trump winning at 15/2.

The 74-year-old had seen his popularity slide amid the coronavirus crisis as well as two bombshell reports from the New York Times claiming he failed to pay taxes and also holds a Chinese bank account.

There have also been ongoing racial justice protests following the killing of George Floyd.

Trump had climbed back up in the polls - particularly in the all-important swing states - but Biden is getting some late joy from the remaining mail-in ballots.

Trump won the US election with 306 pledged electoral votes but he received a smaller share of the popular vote compared to Hillary Clinton. 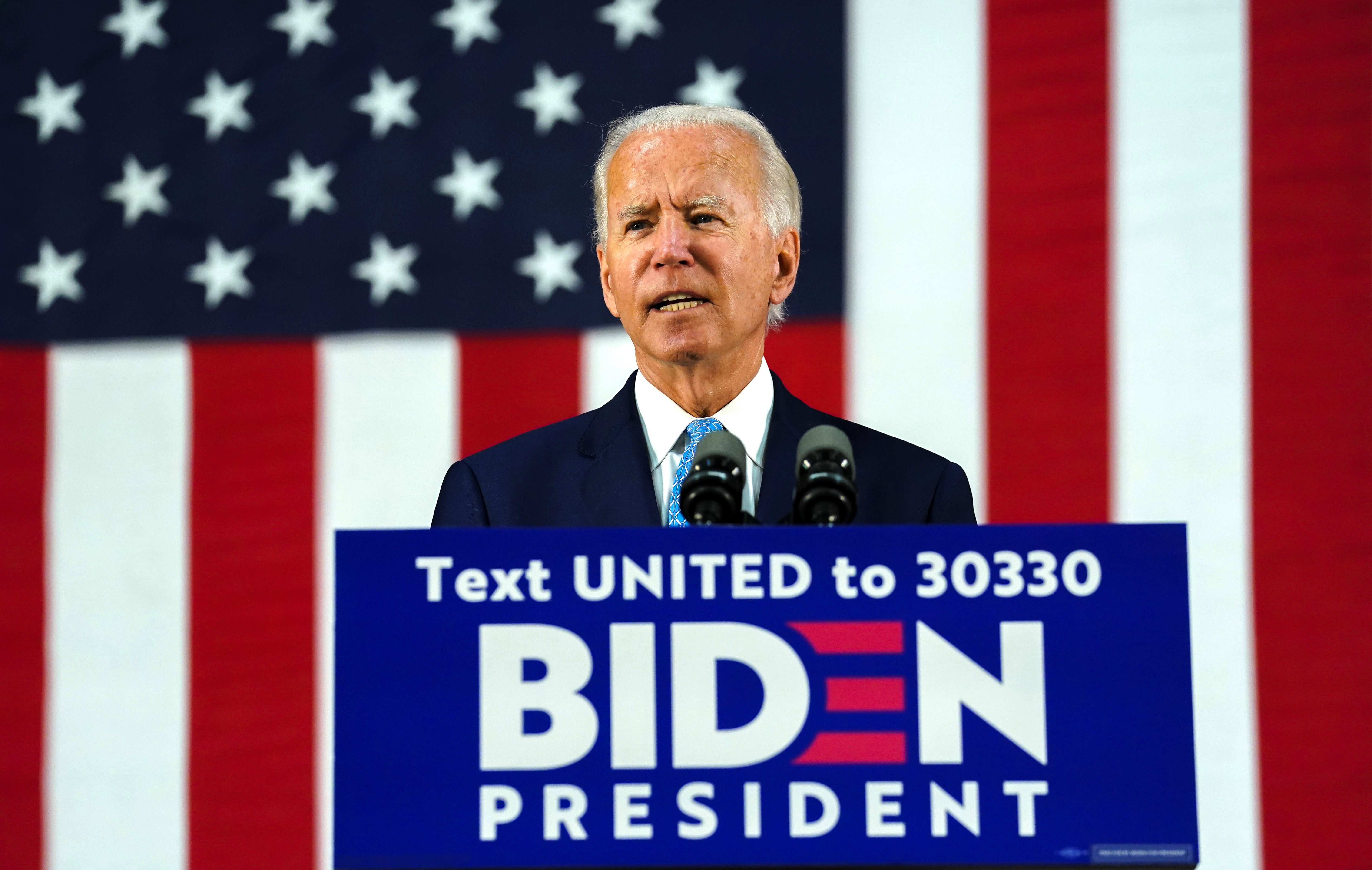 Joe Biden is now the favourite to win the presidencyCredit: Reuters

The former Democratic vice president is once again the favourite to take the White House at 1/20 by SkyBet after a rollercoaster couple of days with the results.

Biden had been the favourite in the lead up to the election, with many keen on a change to Trump.

But the current president looked on course to take the votes in the rust belt states, along with picking up key states like Texas and Floridea.

But Biden has bounced back through the mail-in votes and is just 1/14 to claim victory according to Betfair, while Betfred's odds are set at 1/12.

William Hill is also offering 1/12 odds for Biden winning the White House race, and Bet365 also believe he has a 1/12 chance.

Biden has been praised for his ability to win over floating voters in working class areas, although he has been embarrassed by a number of high-profile gaffes on the campaign trail, including an ongoing investigation into his son Hunter's alleged dodgy foreign dealings.

Who won the 2020 presidential debates?

After the first one, on September 29, a CBS News/YouGov poll taken straight afterwards suggested Biden won.

Of those who watched, 48 per cent said Biden was the winner while 41 per cent went for Mr Trump.

Nearly 70 per cent of people said the debate made them feel "annoyed".

A CNN poll found 53 per cent of viewers thought the Democrat had done a better job in the debate, while 39 per cent backed Trump.

A YouGov poll found 54 per cent thought Biden had won compared to 35 per cent for the President.