VICTORIA Derbyshire has said she would break the rule of six to have her family of seven together this Christmas.

The presenter claimed her family knew the risks but would be "sensible" and buy a thermometer gun. 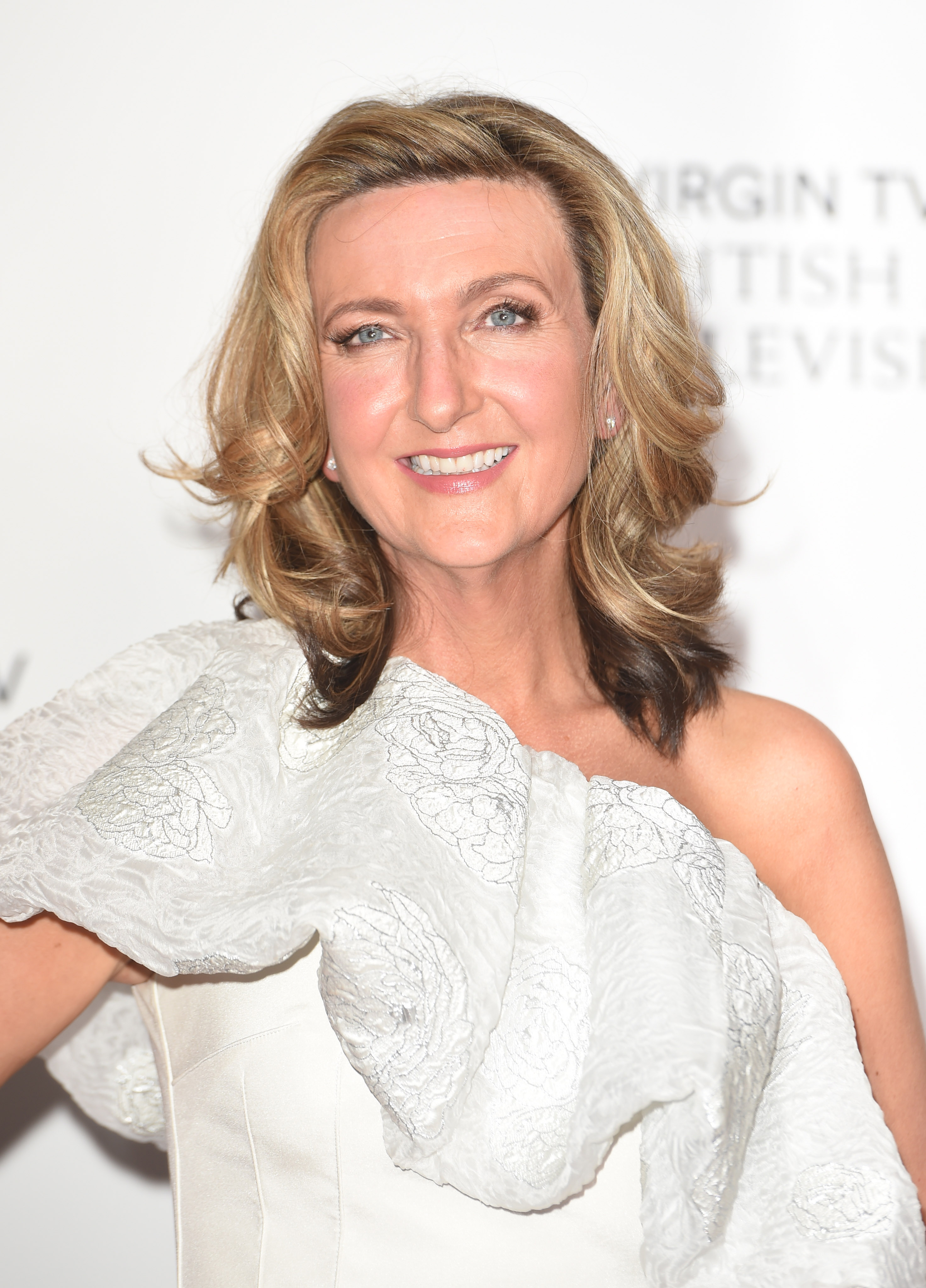 The presenter said that even if there is a rule of six at Christmas, she plans on breaking that Credit: Alpha Press 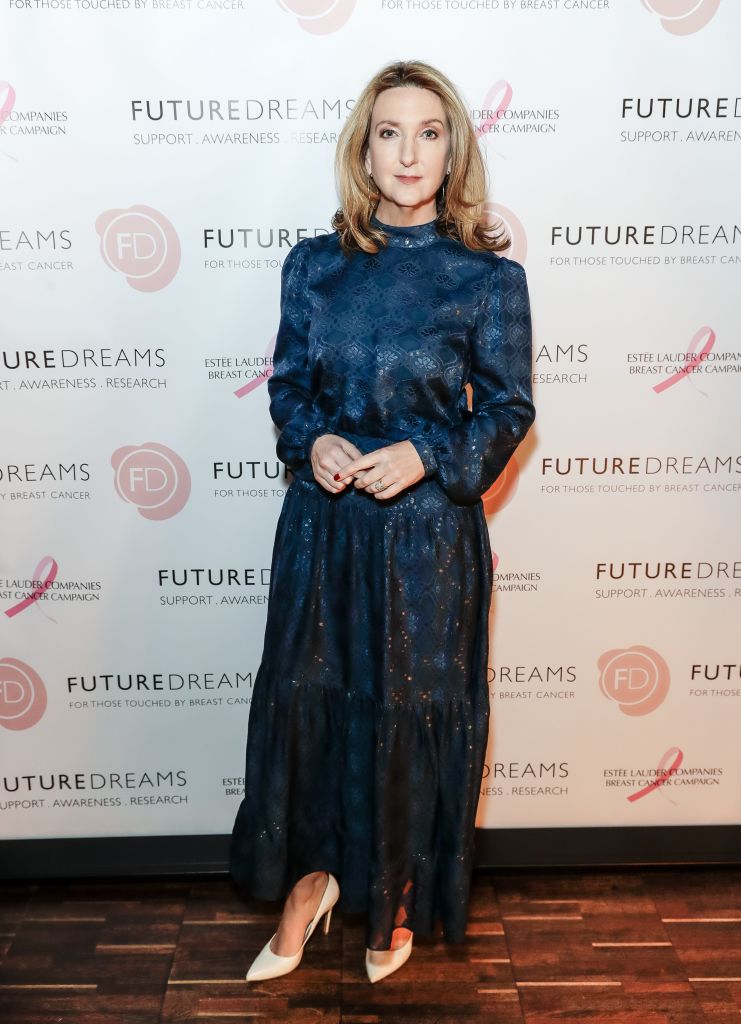 Victoria said how she needs to see her parents and in-laws at Christmas - Covid or notCredit: Getty Images - Getty

Victoria, whose Bafta-winning current affairs show on the BBC was axed in March amid cuts, admitted she felt 'irresponsible' in her stance towards Christmas 2020, but that she thought many others felt the same way.

Asked what she would do if things have not changed by Christmas, she told Radio Times: "If the rule of six is still in place at Christmas, we're breaking it to have the rule of seven. We just are.

"Joining me, my husband and our two boys will be my mum, her partner and my husband's dad.

"It's fine. We'll do it knowing what the risks are. We're not stupid.

"We're going to be sensible and buy a thermometer gun. But we have to be together at Christmas.

"It feels almost irresponsible saying that, but I don't think we're alone in feeling that way.

"We need to see my elderly mum and my husband's elderly dad. We just do."

Asked whether she was missing visiting antiques fairs, one of her favourite pastimes, during lockdown, she replied: "No, what I've missed most is having loads of people round my house and seeing family.

"My mum lives in Bolton, I live in London, so I've not been able to see her much.

"We do Zoom calls every Saturday, but that's it. It's mad."

Her show began in 2015 and broadcasted live on BBC Two and the BBC News channel every weekday from 10am.

Derbyshire discovered that her show was being axed as part of a string of cuts when it was reported in a newspaper before the official announcement was made in January this year.

The programme won a Bafta in 2017 and has been nominated for several awards, including the RTS presenter prize. 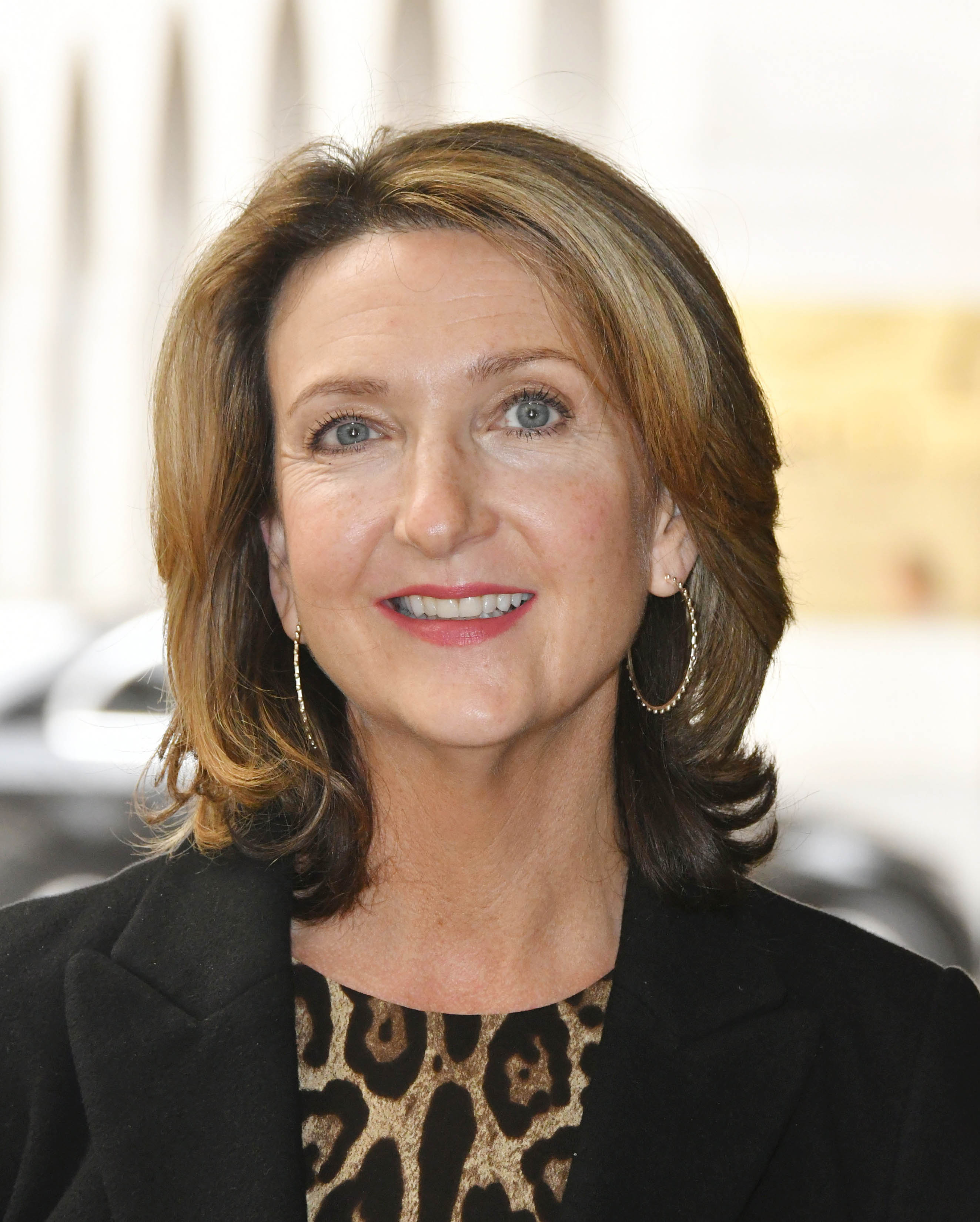 She said the thing she has missed most in lockdown is her familyCredit: Startraks
Read Entire Article