A TWO-month-old baby girl has reportedly died after being attacked by her family's German shepherd.

Police in Hampton, Virginia, said the incident occurred in the early hours of Monday morning. 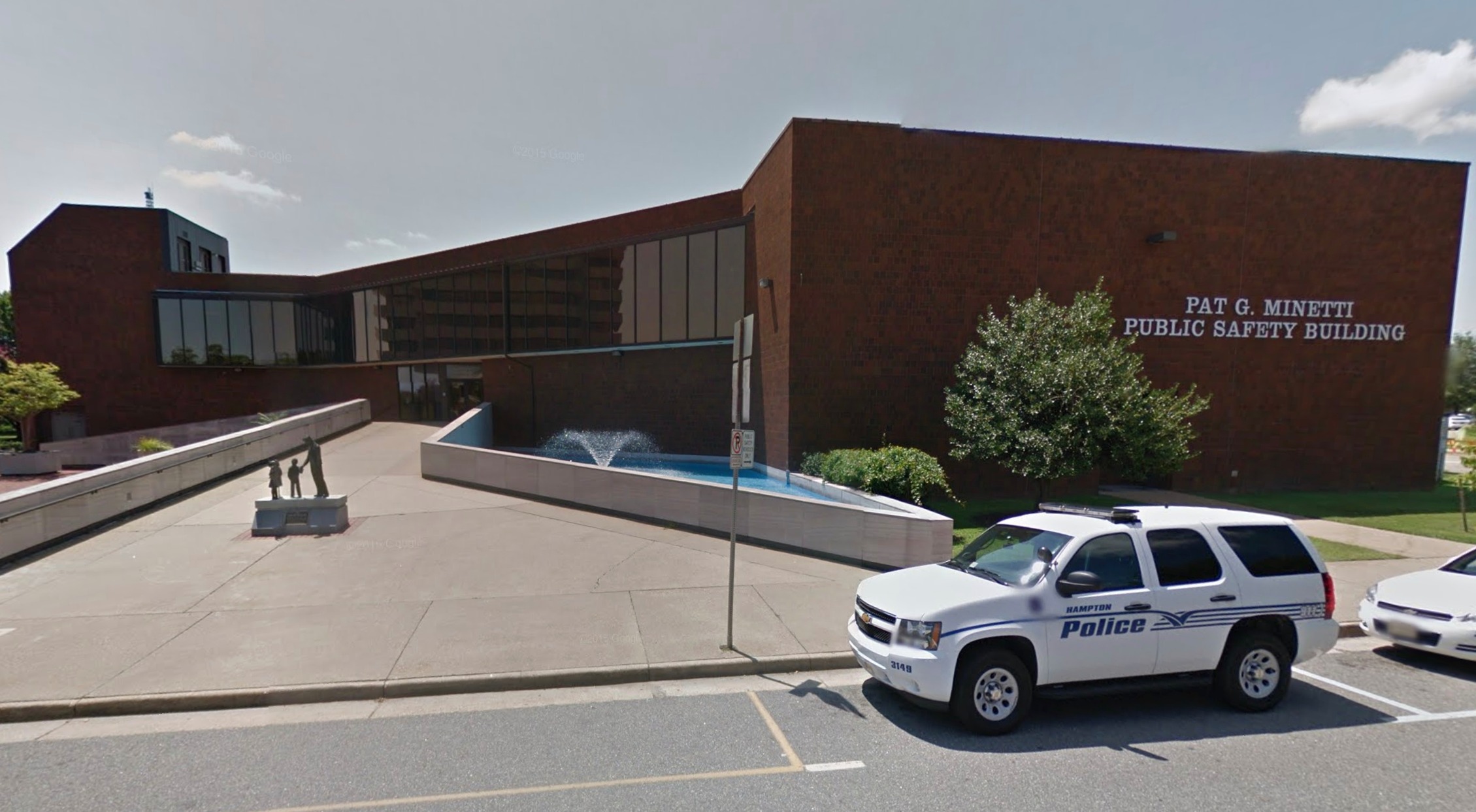 Police in Hampton, Virginia, said a German shepherd mauled a baby girl to death in the early hours of Monday morningCredit: Google Maps

According to Sgt. Amanda Moreland, the infant was sleeping next to her parents when they "awoke to motion on the bed that wasn't normal to an infant."

She added: "There is nothing that would indicate this was anything other than a tragic accident."

Reports had previously said that the child was in bed with its parents, but police have since determined that she was sleeping next to it in an electronic swing, the Daily Press reported.

The injuries were consistent with a canine attack, Sgt. Moreland said, and after one parent called the police, the other shot and killed the dog.

According to reports, the dog was eight years old and had been with the family for some time.

The animal was reportedly not new to the family, and, according to police, the family said it had never been aggressive before.

No charges have been filed against the parents, whose names have not been released.

According to police, the investigation is still in its preliminary stages.