VLADIMIR Putin has shockingly hinted that he could QUIT despite pushing through a new law making him “president for life”.

Russia’s notoriously power-hungry leader could instead become a senator for life under surprise new legislation. 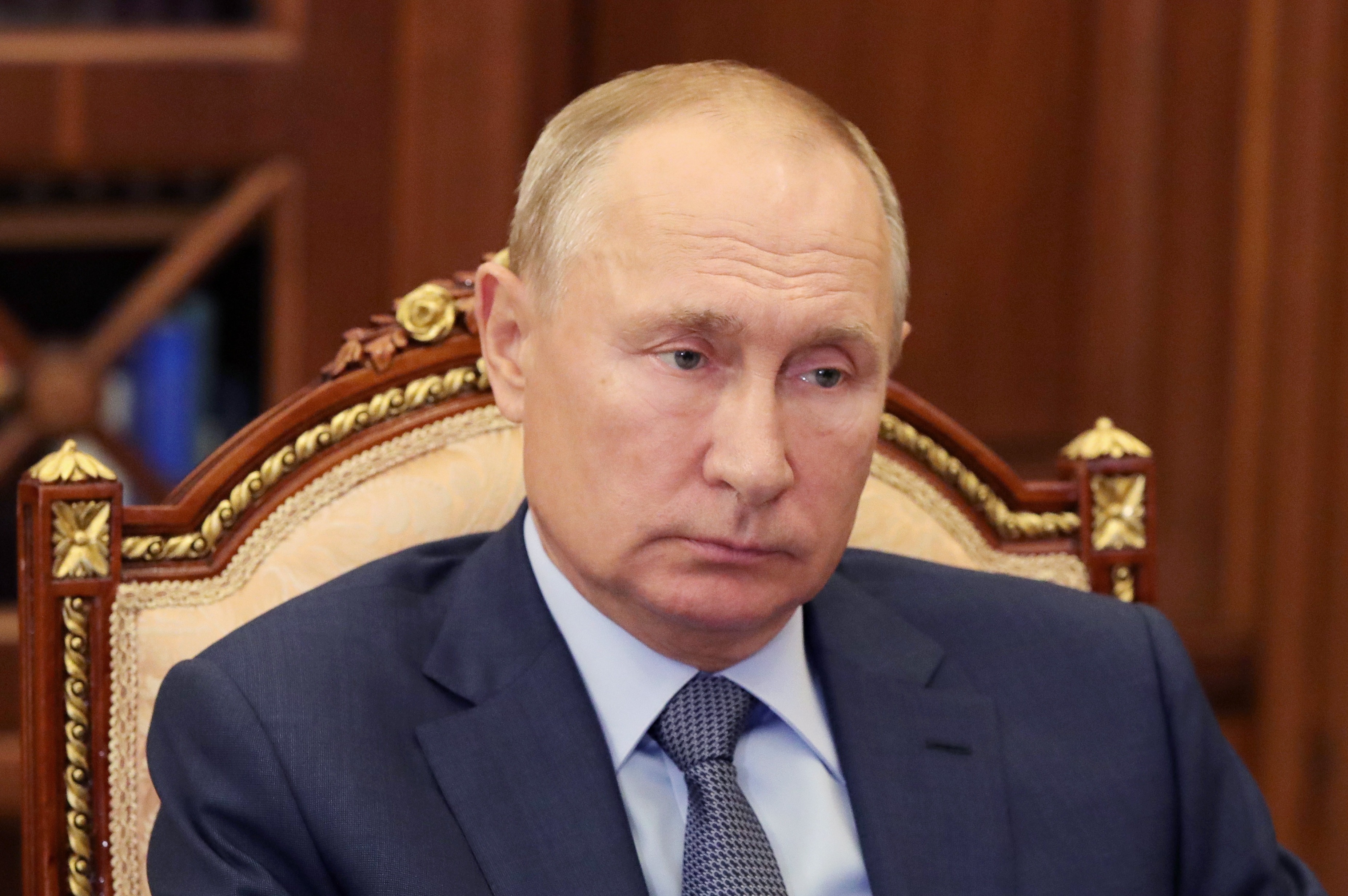 Feeling Vlad? A sad-looking president ponders a future away from his current roleCredit: Getty Images - Getty 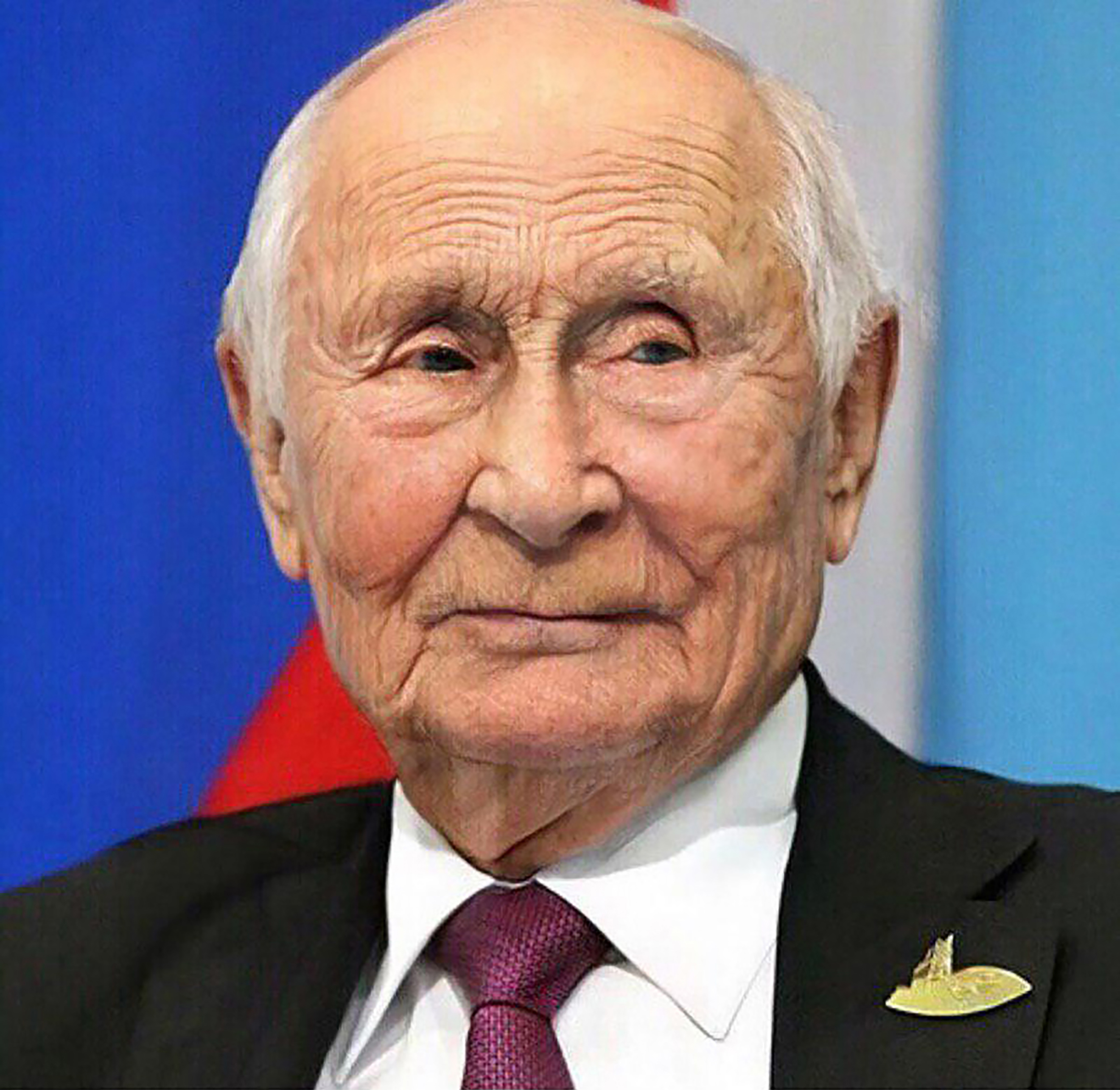 A wrinklier, saggier version of the Russian leader, as predicted by an appCredit: Social media

“This is Russia copying the outdated British system of life peers in the House of Lords,” said one Moscow source.

Putin, 68, has given a rare signal that he is looking to quit the Kremlin rather than rule as president until his death.

Unexpected new legislation is being rushed through the Russian parliament which would make the strongman a senator for life if and when he leaves the country’s highest office.

The law was introduced by Putin himself, and would guarantee him legal immunity and state perks until he dies.

This is Russia copying the outdated British system of life peers in the House of Lords.

State-run RT media forecast the move will be seen “as a sign that the groundwork is being laid for an eventual transition of power in Russia”.

Putin and any subsequent ex-president will be permitted within three months of leaving the presidency to become a member of the Federation Council - the country’s upper house or senate - for life.

The law comes just four months after Putin changed the constitution to permit him a tsar-like hold on power by seeking a new six year term in 2024, and again in 2030.

This change, following a nationwide vote damned in the West as rigged, was widely interpreted as Putin actively seeking to remain in power until he is aged 83. 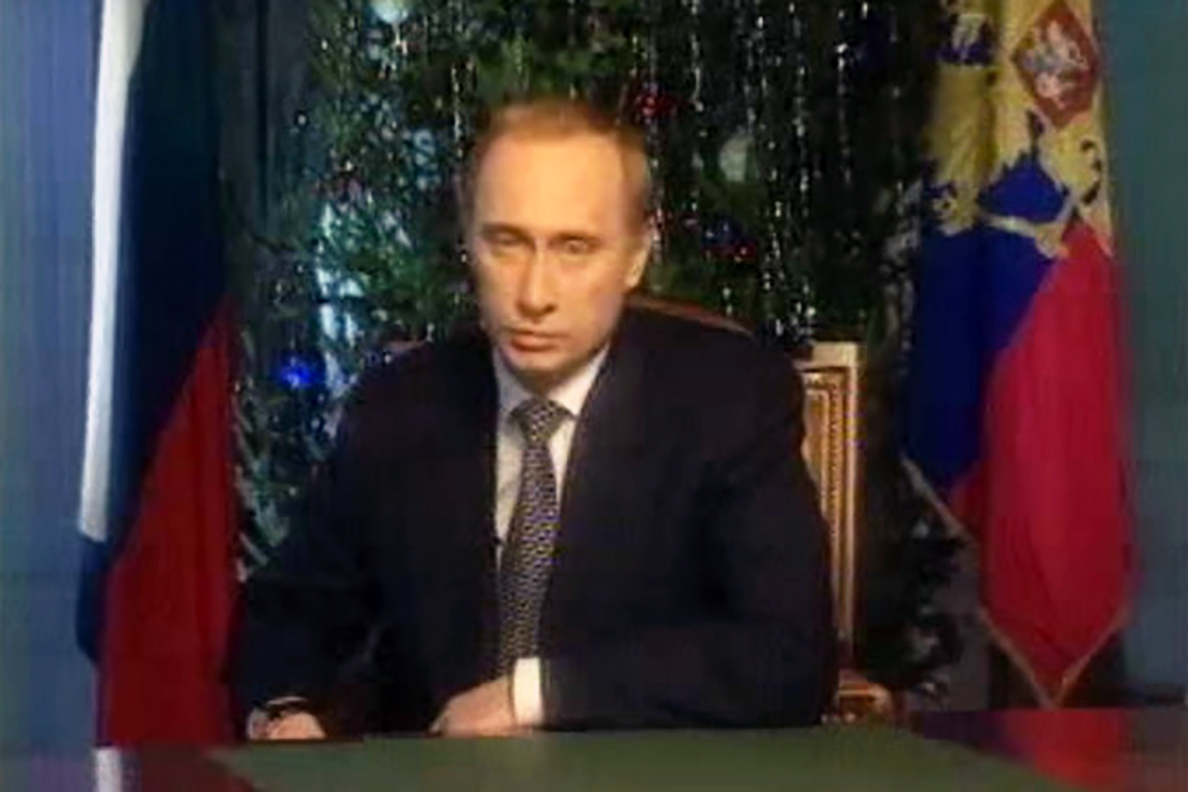 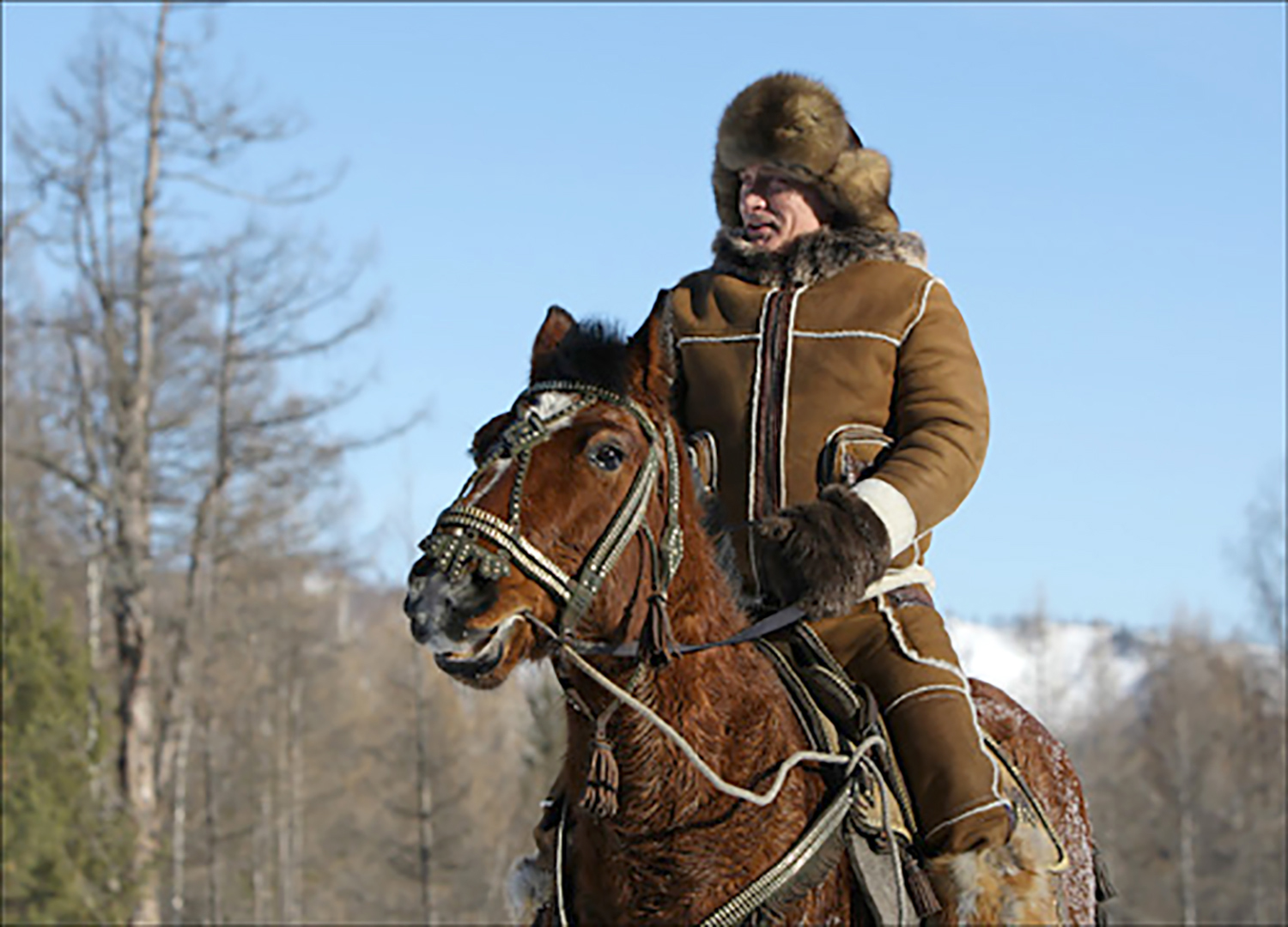 Putin likes to portray himself as being in the peak of healthCredit: Kremlin.ru 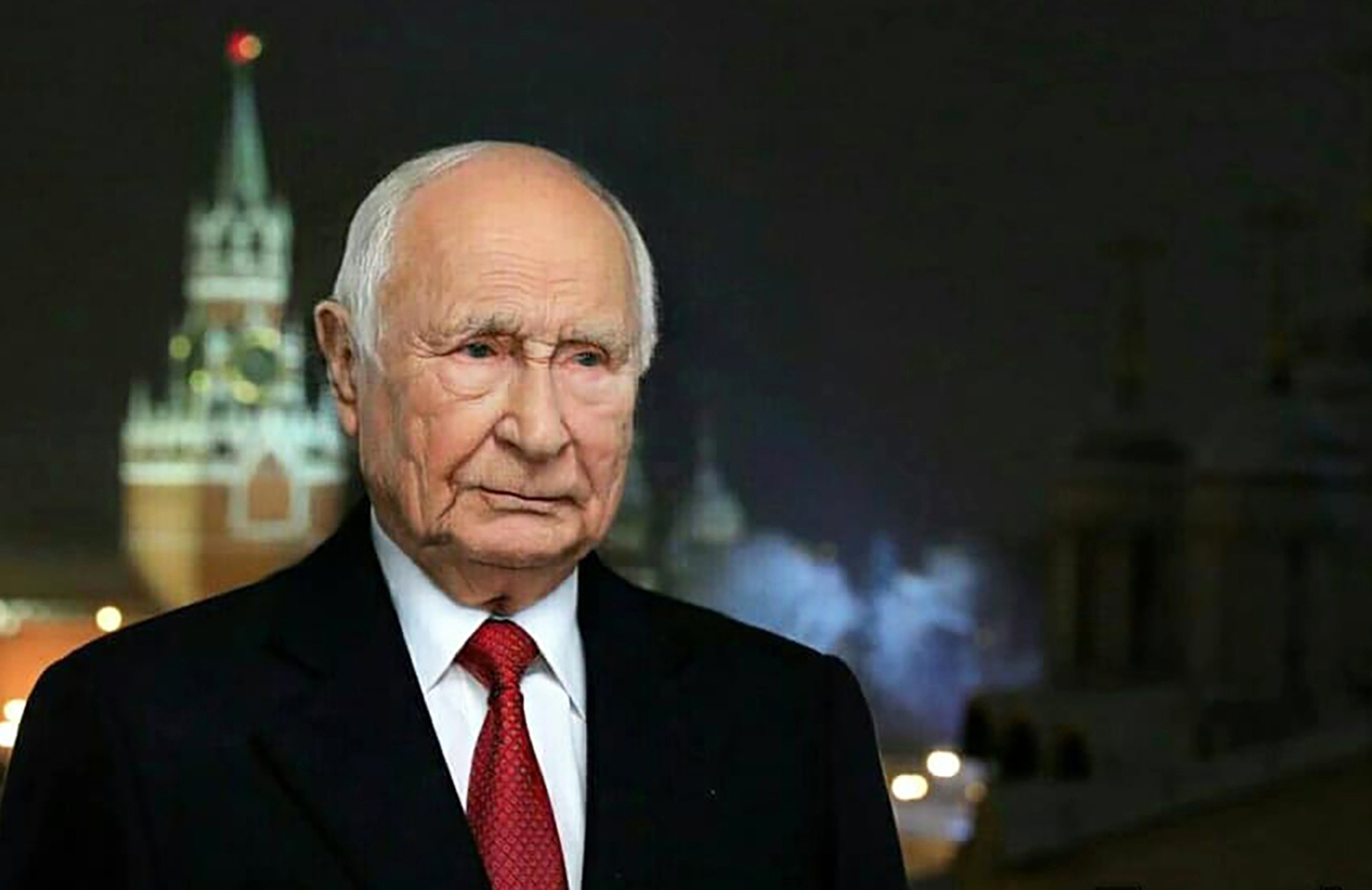 Another mocked-up version of an aged PutinCredit: Social media

However the revelation has triggered memes showing how the famously macho leader might look if he remains at the Kremlin helm for so long.

Most Russian officials are forced to quit by the age of 70.

So, the surprise move perhaps indicates he intends to nominate a chosen successor sooner rather than later.

Or, it could be an insurance policy in case Putin is forced out by ill health.

The scheme will also permit seven other senators for life - people who have given “outstanding service to the country”, a move perhaps enabling rewards to his closest cronies.

Putin is already the longest-serving Kremlin leader since Stalin.

He took over the Russian presidency from Boris Yeltsin on the last day of 1999.

In July 2020, he signed a law allowing him to stay in power until 2036, in a move which changes Russia’s constitution.

Voters approved the changes during a week-long poll which saw Putin claim victory with 78 per cent of the vote, amid allegations of widespread vote rigging and falsified votes.

The amendments pave the way for Putin to rule for two more six-year terms after his current one expires in 2024.

He has been head of state ever since apart from four years as prime minister between 2008-12 when ally Dmitry Medvedev took the top office.

Putin would still be a decade younger than a newly inaugurated 78-year-old Joe Biden if the Democrat wins the White House in tomorrow’s US election.

The strongman is seen by critics as the richest man in the world, a claim denied by the Kremlin. 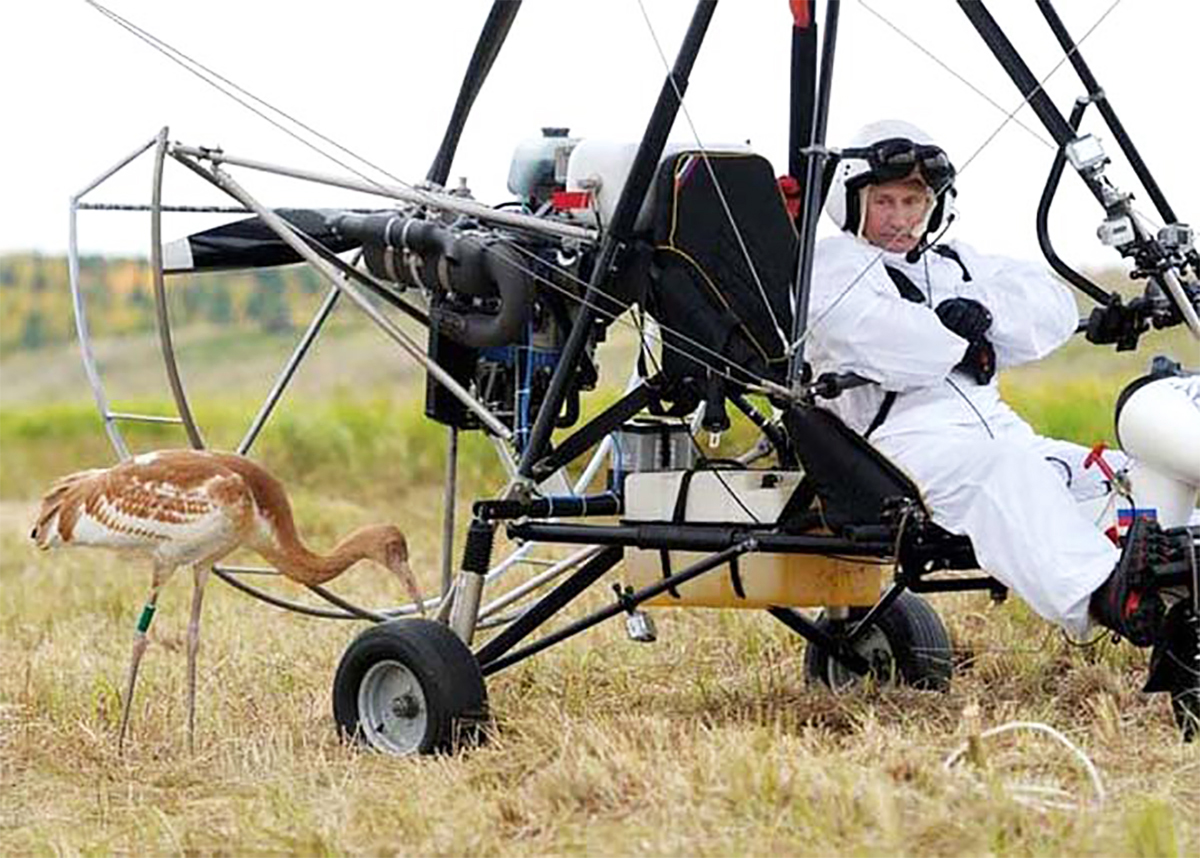 Vladimir Putin is bound to be ruffling feathers with his latest power-grabCredit: Kremlin.ru 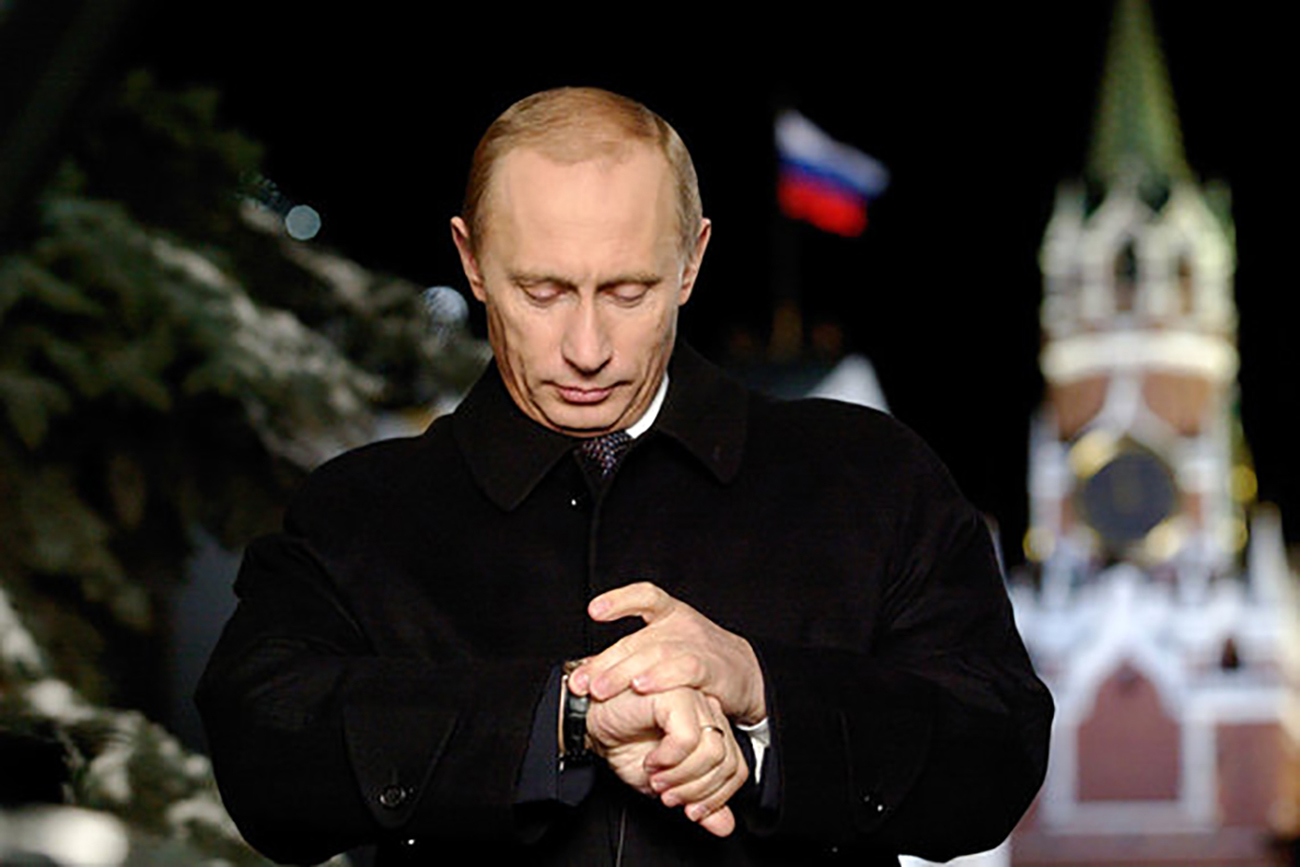 Time marches on - unless you're the Russian leader, in which case new laws can be passed to make cronies a 'senator for life' with loads of perksCredit: Kremlin.ru 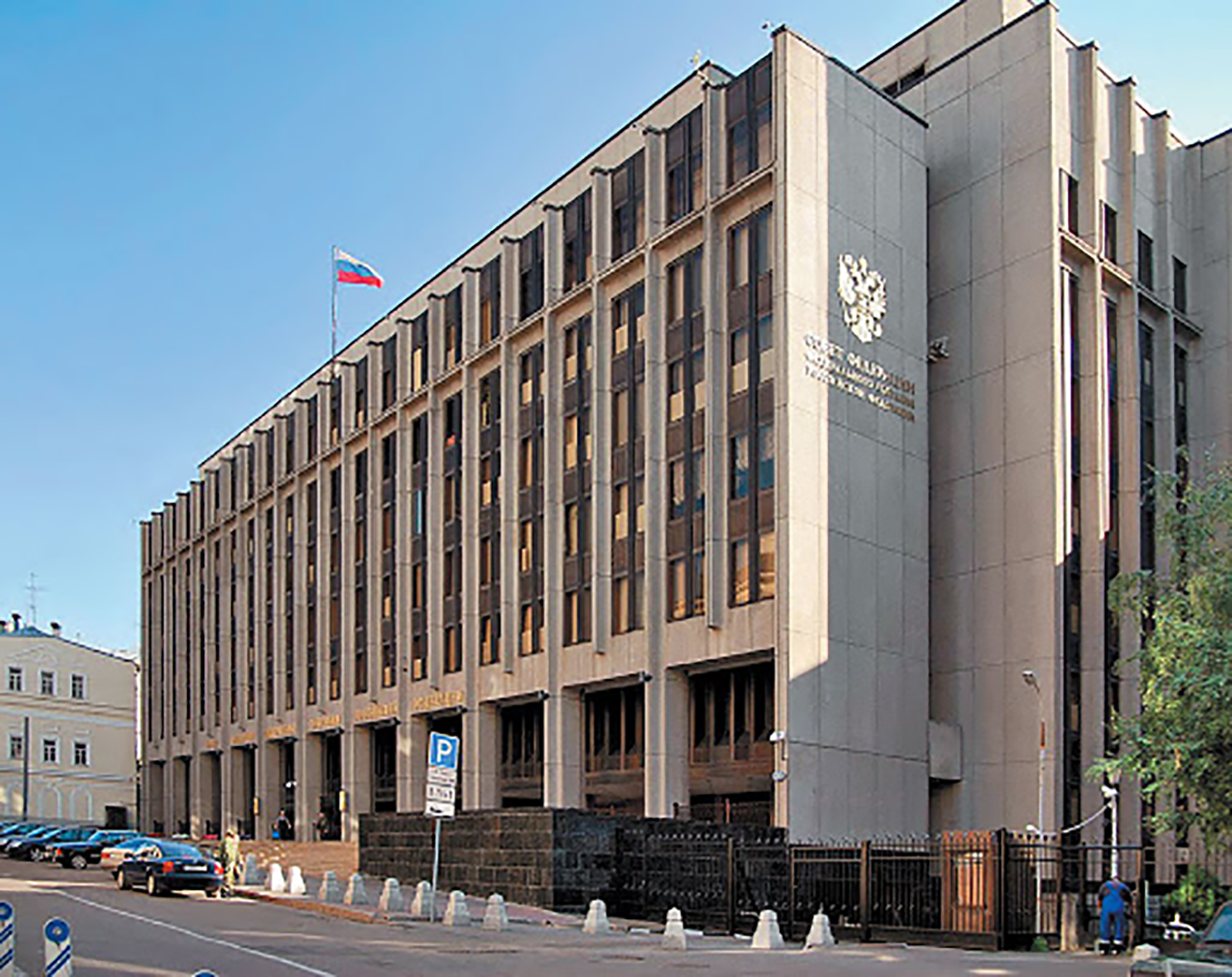 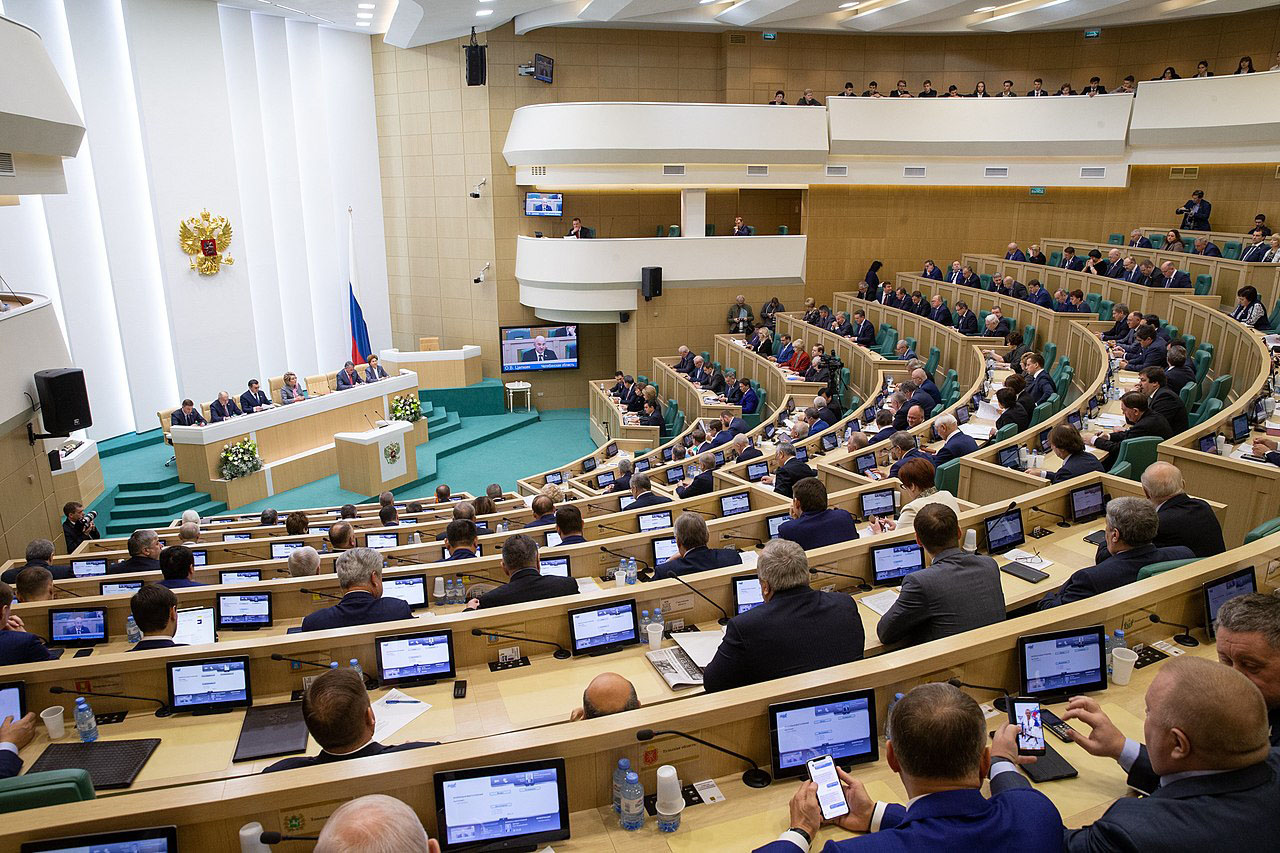