REFUGEES who apply to come to Britain via a new legal pathway will get the right to remain permanently.

Under the scheme, those fleeing war or persecution will automatically be handed indefinite leave to remain the moment they arrive. 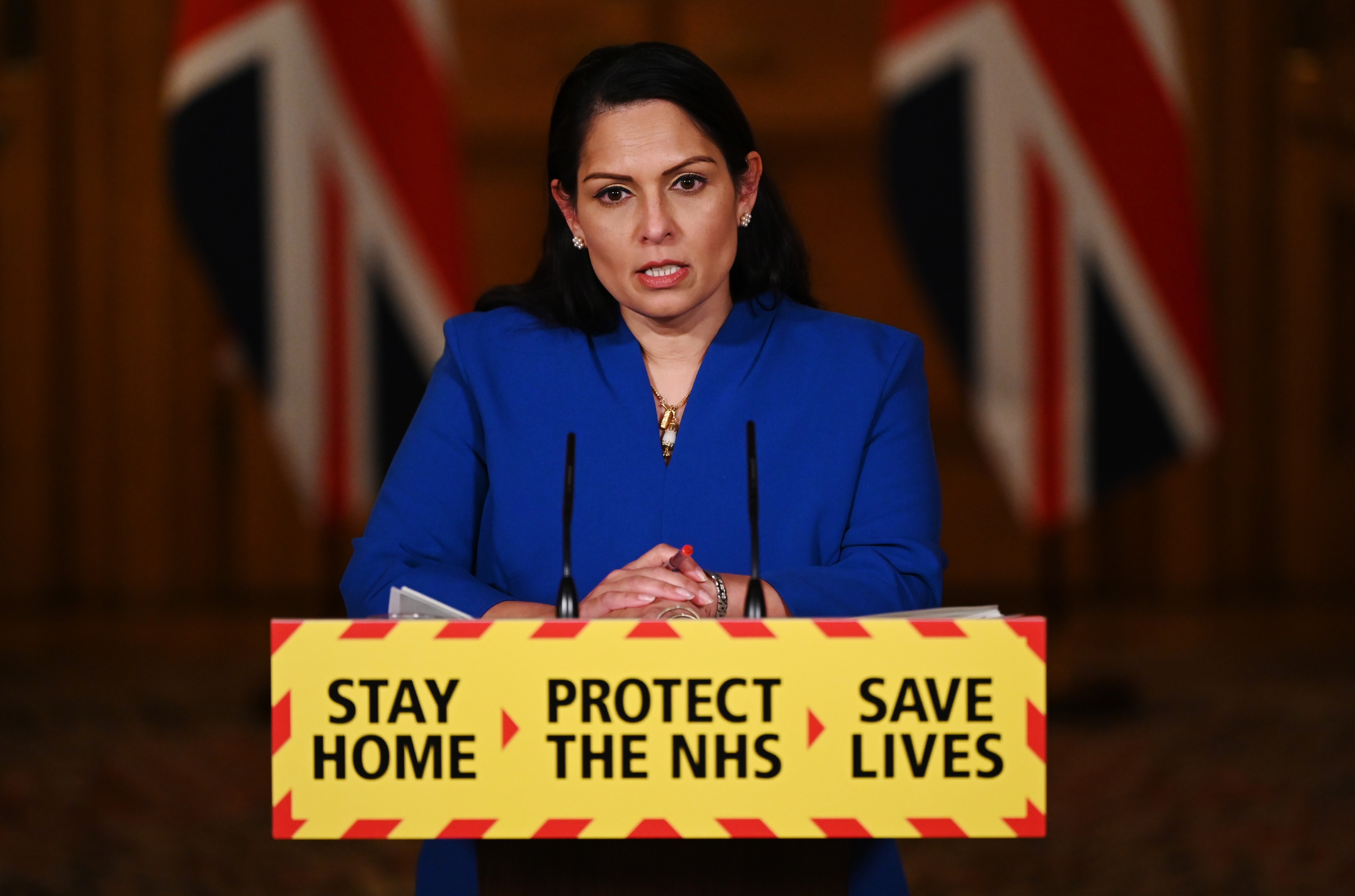 Priti Patel will change the law to make it easier to deport those crossing the ChannelCredit: Getty 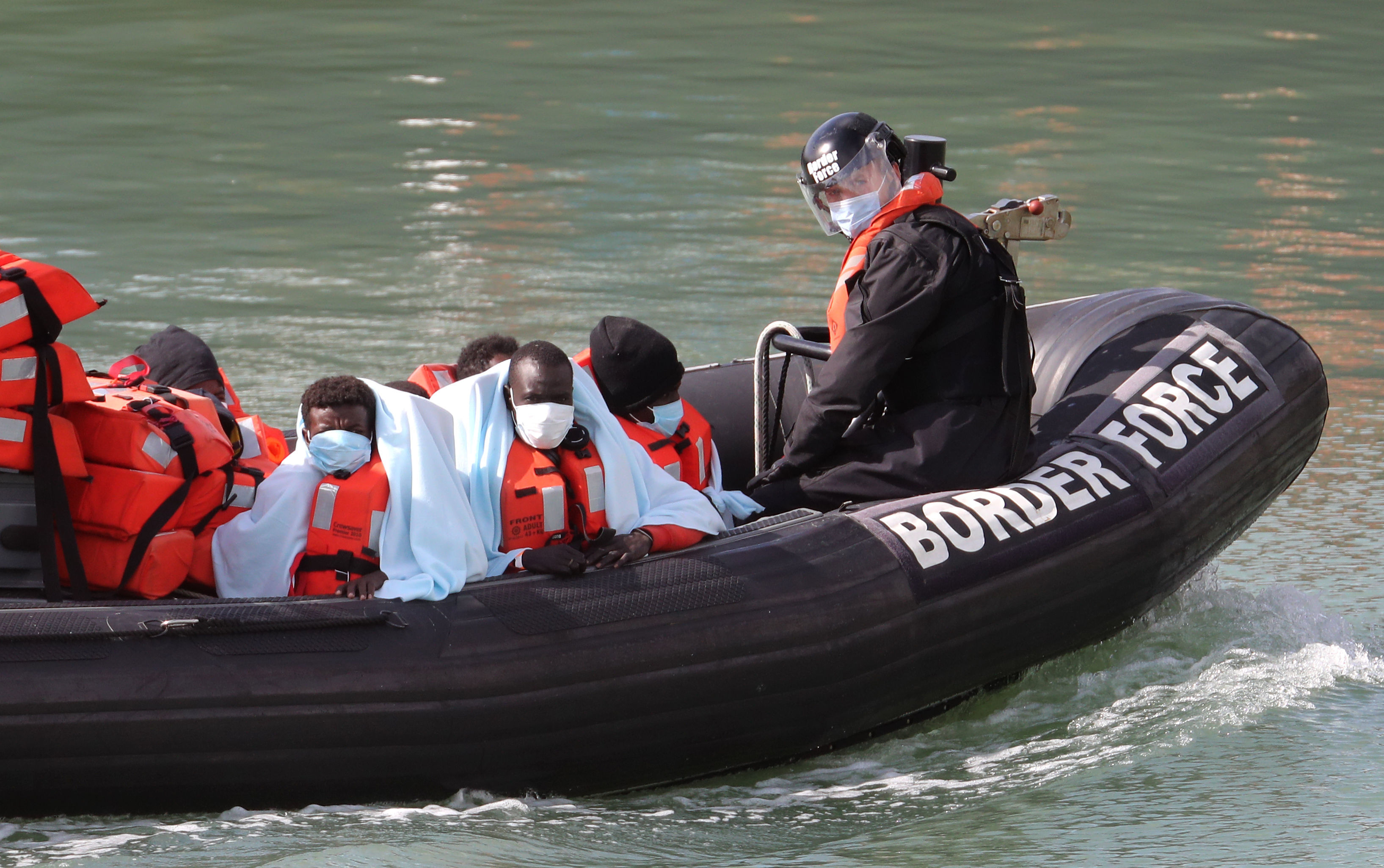 Refugees will be offered life in Britain if they arrive through a new legal pathwayCredit: PA

Until now, migrants have been handed only a five-year stay when they first make a successful asylum application.

Home Secretary Priti Patel will change the law to make it easier to deport those crossing the Channel in small boats or hidden in lorries.

But the major trade-off will be a reworked resettlement system.

This will be the biggest overhaul of Britain’s “broken and outdated” asylum system, which costs £1billion a year.

Ms Patel has drawn up a “firm but fair” system giving priority to those from regions of conflict or instability, rather than those already in safe EU countries.

She vowed, writing in The Sun on Sunday, to drive out of business “morally abhorrent” criminal gangs who prey on desperate migrants.

Ms Patel said: “This failed system sees vulnerable women and children pushed to the back of the queue. 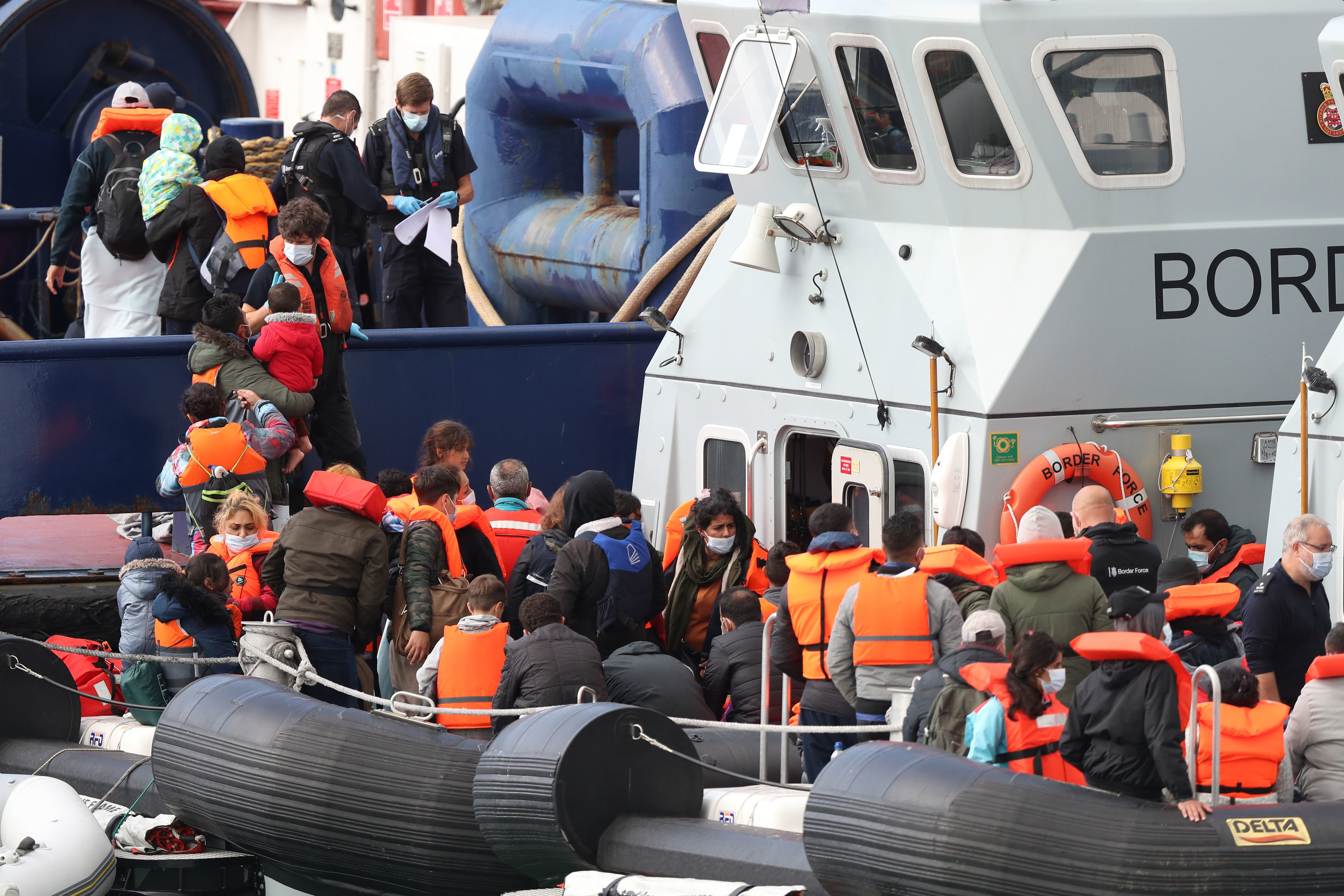 The Home Secretary says the failed system sees vulnerable women and children pushed to the back of the queueCredit: PA 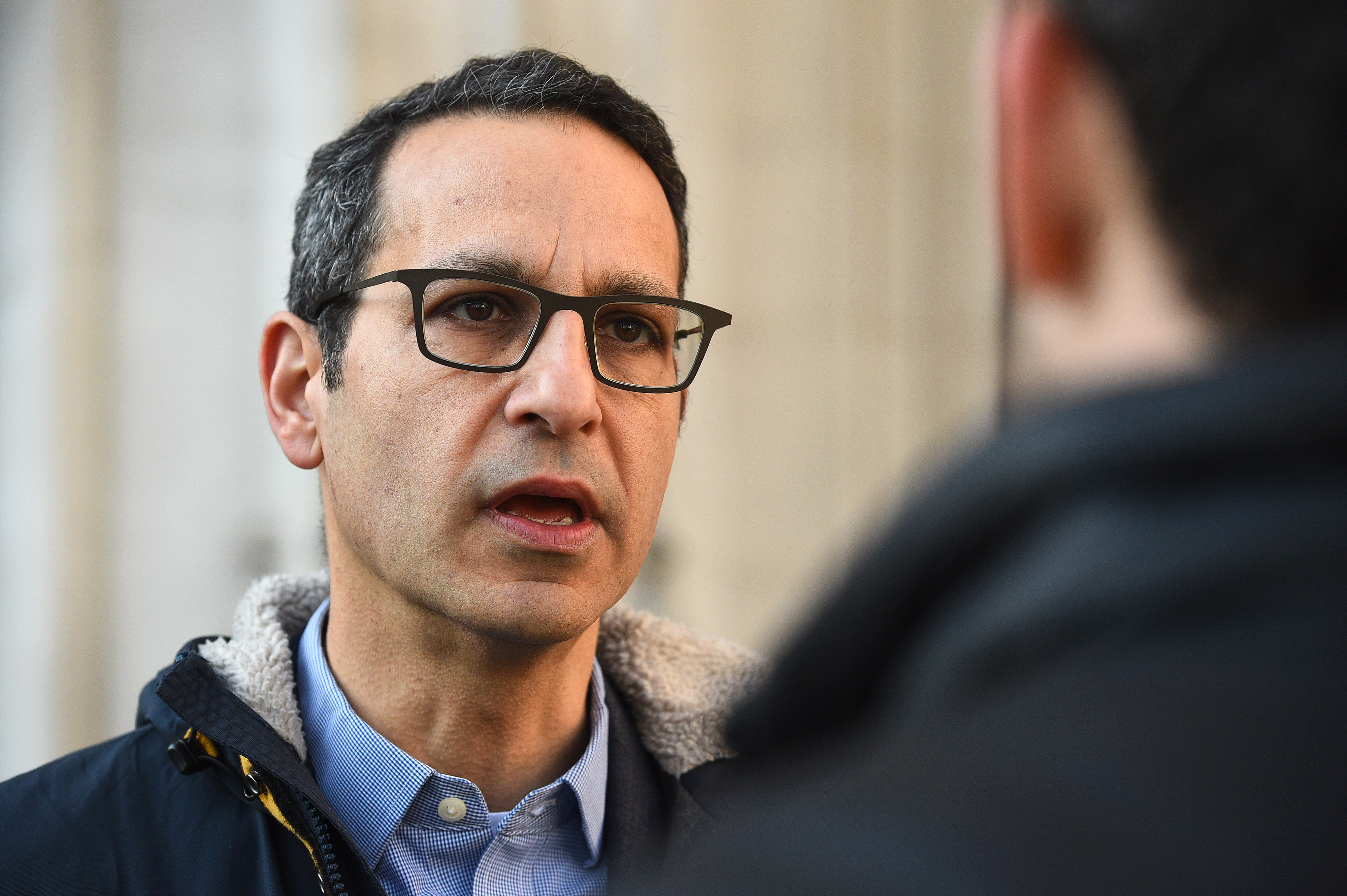 Enver Solomon, of the British Refugee Council, says 'it's vital we continue to welcome refugees'Credit: PA

“And it wastes vast sums of taxpayer’s money as well as court time.”

The plan aims to broaden the reach of the resettlement programme to make it easier for displaced families to be reunited.

Ms Patel also pledged to be tough on those who cheat or play the system — and plans to re-write the law to make it easier to remove those who have no right to be here.

Border forces will be given new powers to search containers on ships or lorries entering Britain.

People smugglers will face life in jail and sentences will be toughened for those entering Britain illegally.

The new laws will end the practice of activist lawyers lodging endless appeals that stop criminals being deported at huge cost to taxpayers.

“It is counter to our national interest because the same criminal gangs are also responsible for other illicit activity — from drugs and firearms trafficking to serious violent crimes.”

Enver Solomon, of the British Refugee Council, said: “For decades, desperate people displaced by war and terror have been given protection in the UK.

"It’s vital we continue to welcome refugees to settle and become British citizens so they can make a great contribution to our country in the way so many have as doctors, nurses and entrepreneurs.”