A STRONG storm season is expected to hit the U.S. in 2021 with eight hurricanes on the way.

Weather forecasters at Colorado State University (CSU) said in a report on Thursday that 17 named storms are expected to hit the U.S. this year. 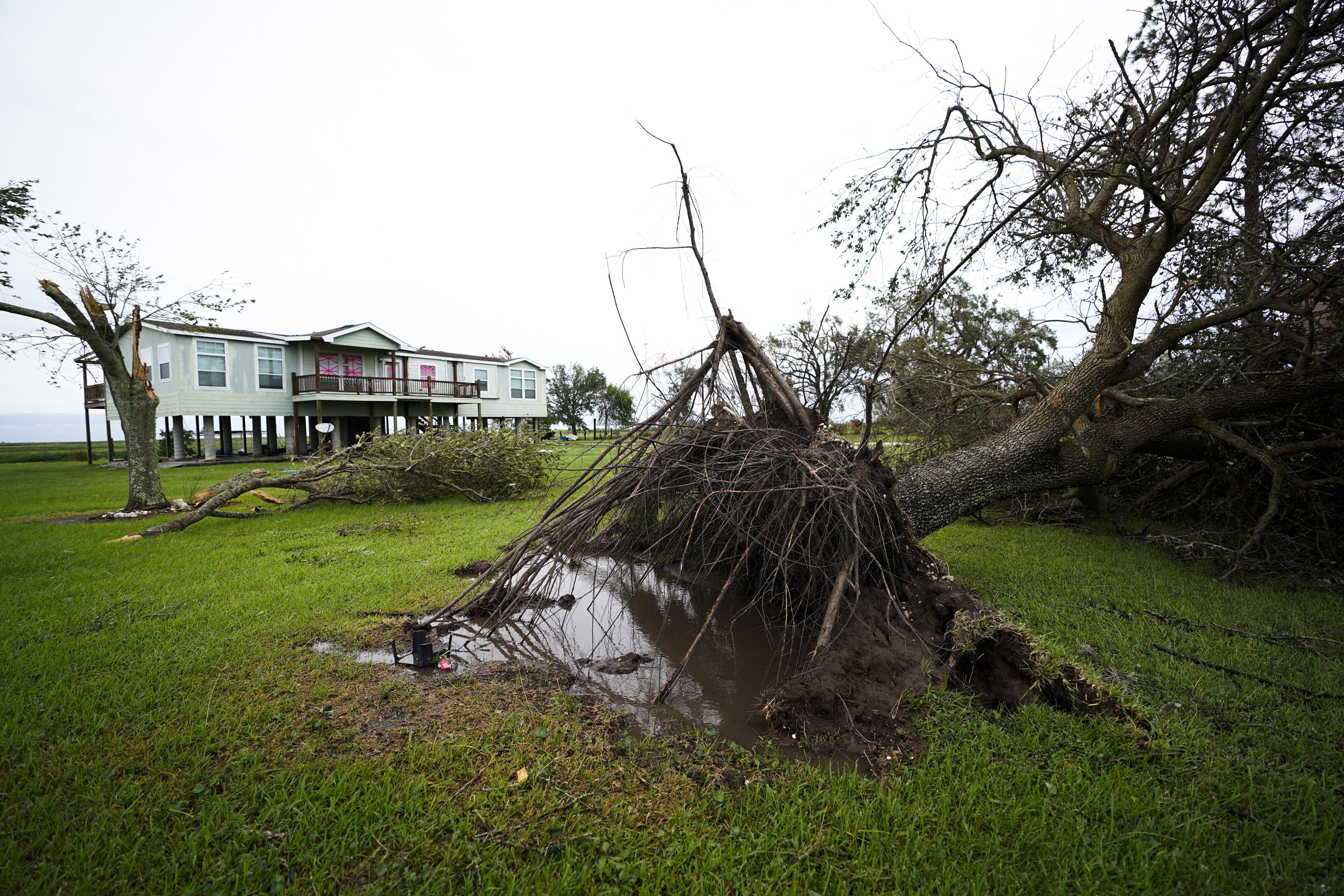 Forecasters suggested that the storm season will be less severe than that of 2020 but will be "an above average season."Credit: AP

CSU predicts that the 2021 storm season will be less severe than that of 2020, but the forecast “calls for an above-average season,” said Philip Klotzbach, a meteorologist at CSU on Twitter.

The hurricane season is predicted to begin in June and last until November, with a peak in August and September, according to The Independent.

However, Klotzbach said that a lot could still change within the next several months and there is “uncertainty with this early lead time.” 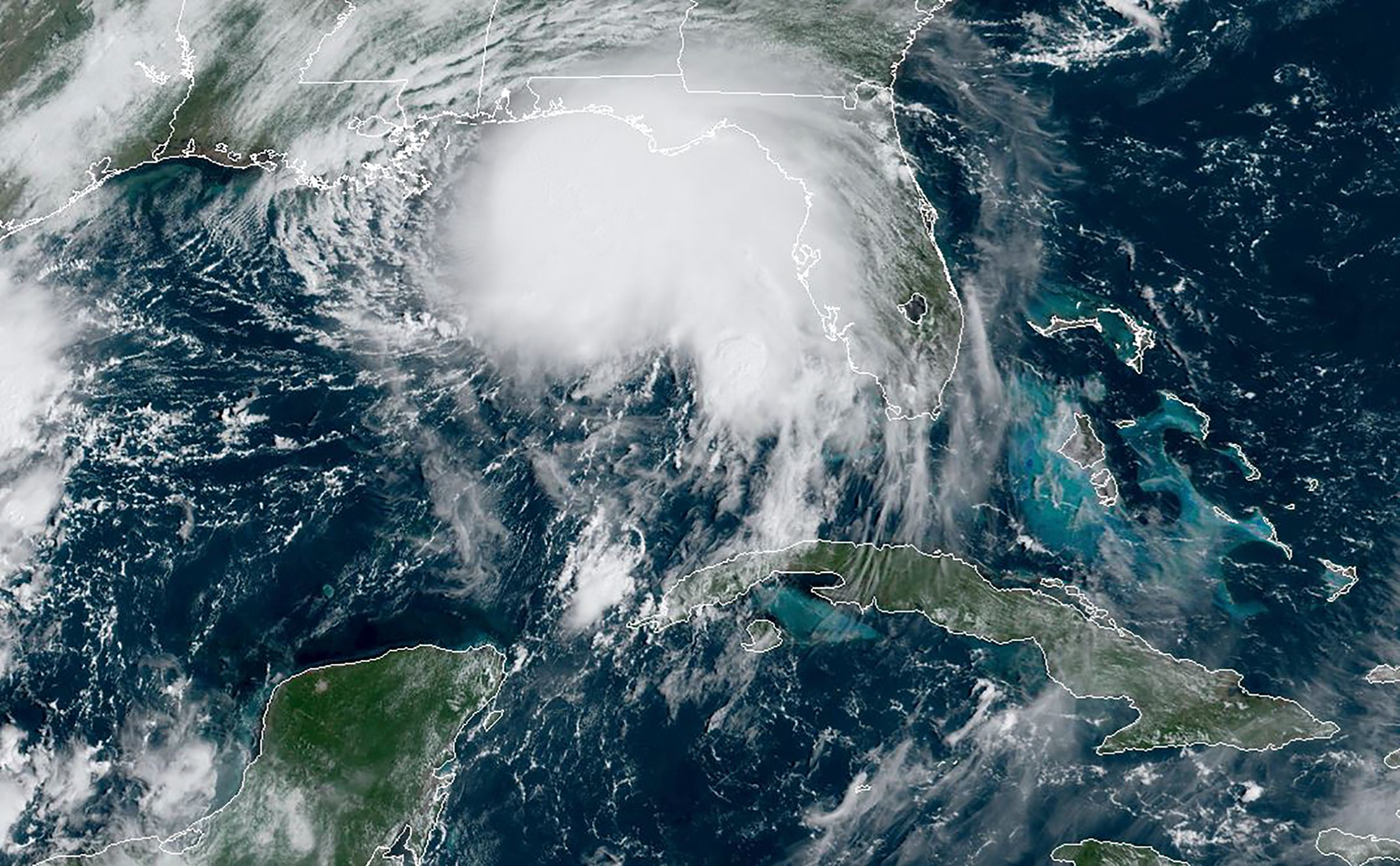 Storms hit several states in 2020 as well as Central America and the Gulf of Mexico.Credit: AFP

The university compiled its forecast based on data from the National Oceanic and Atmospheric Administration (NOAA) and plans to update its predictions once the agency announces new figures for the period 1991 to 2020.

NOAA typically identifies an average season as 12 named storms, six hurricanes, and two major hurricanes. This definition is set to change in 2021 as the agency updates its season description every decade, according to The Independent.

A team of tropical weather experts at AccuWeather is also forecasting that 16 to 20 named storms will hit the U.S. in 2021, including seven to 10 hurricanes. 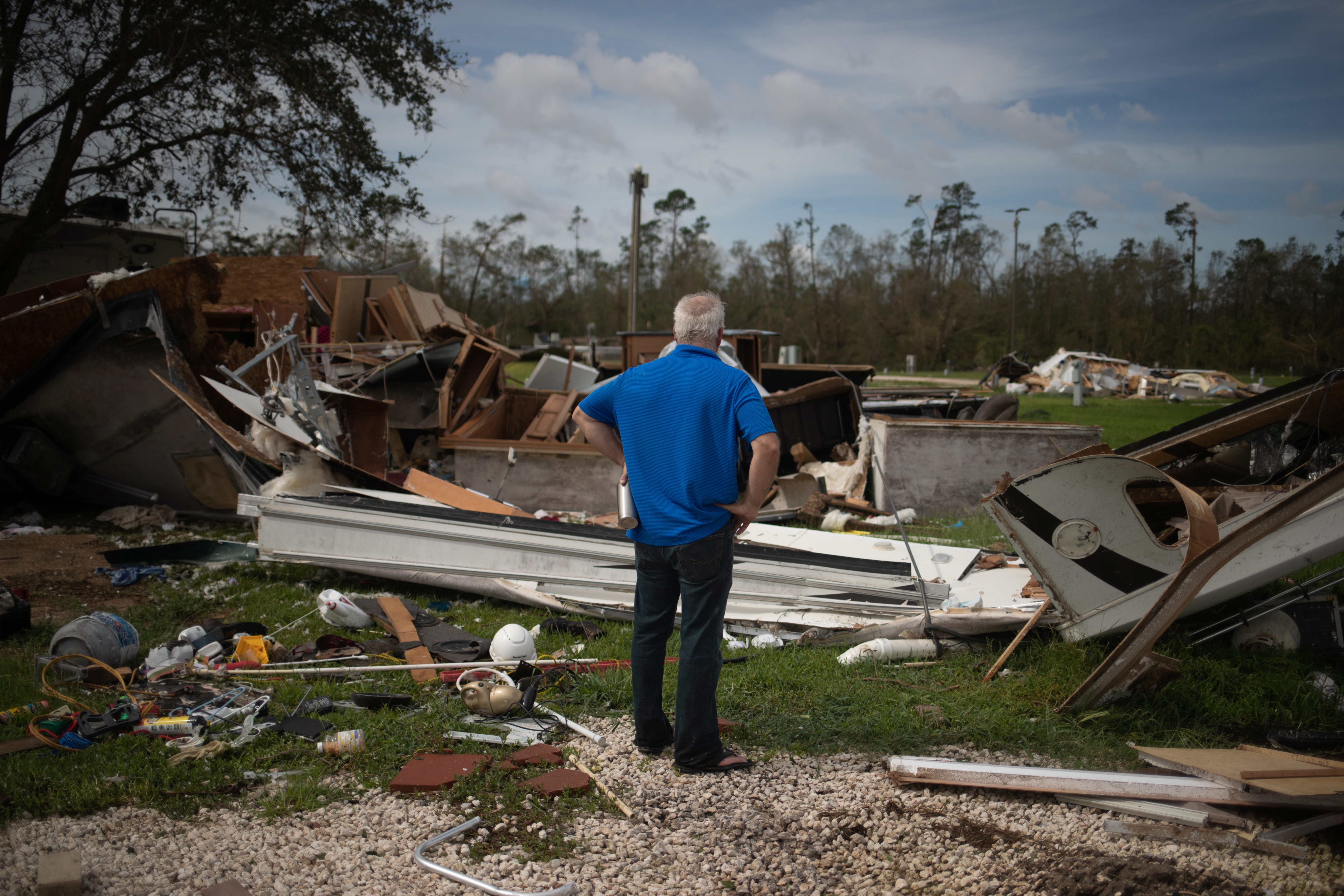 The U.S. saw $37 billion in damages due to the storm season in 2020, according to Aon insurance company.Credit: Reuters

The U.S. saw severe damages from a record-breaking storm season that hit several states in 2020 as well as Central America and the Gulf of Mexico.

Hurricane Laura was the strongest and most destructive hurricane in the U.S. in 2020 as it hit southwestern Louisiana. Insurance company Aon estimated that Hurricane Laura caused $16 billion in losses.

The company also estimated that hurricanes and tropical storms that hit the U.S. in 2020 caused $37 billion worth of damages. 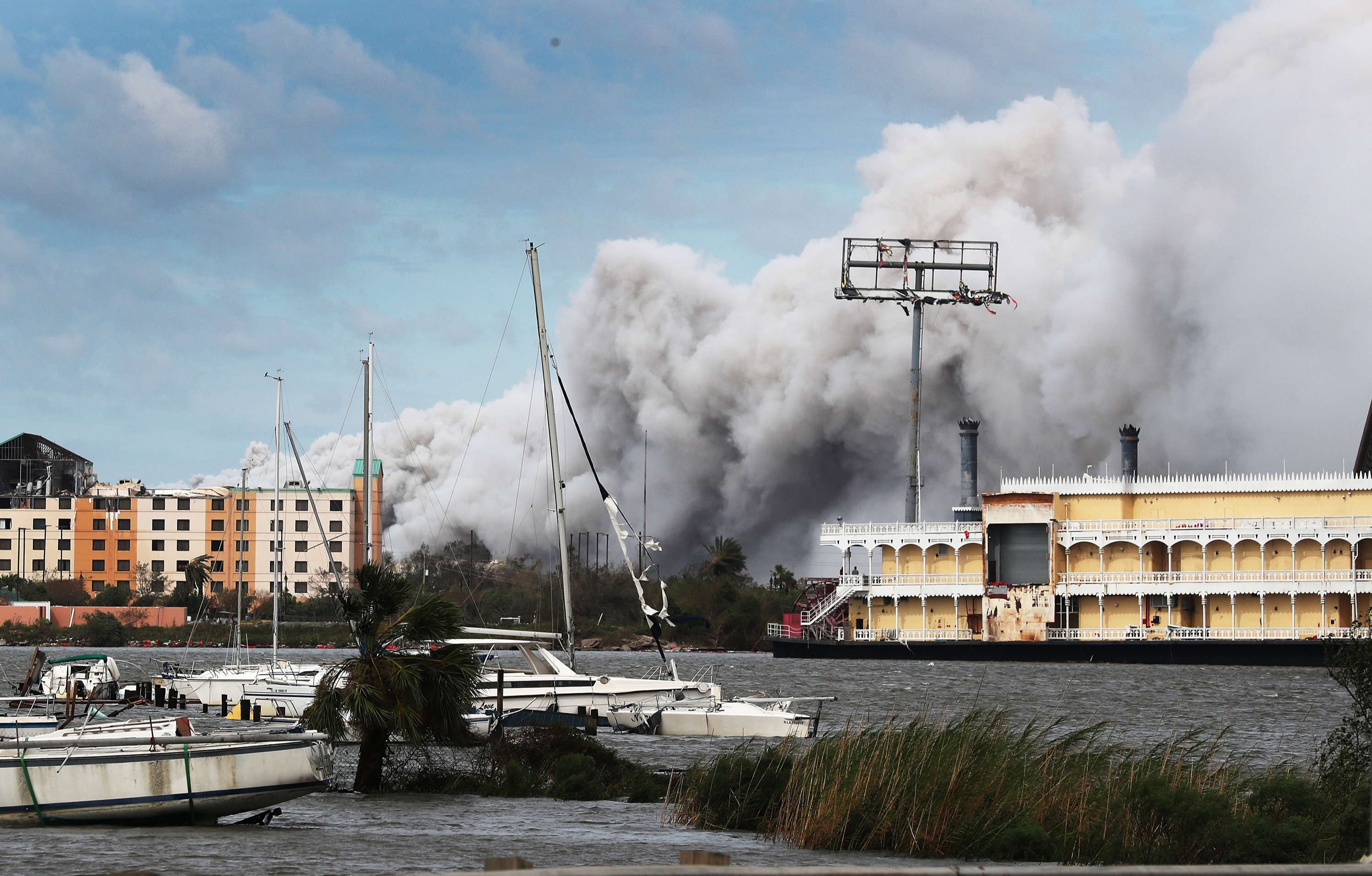 AccuWeather is also forecasting that 16 to 20 named storms will hit the U.S. in 2021.Credit: Getty
Read Entire Article