What happened on Easter Saturday?

Easter Saturday marks the time Jesus lay in the tomb after his death, according to the Bible.

It falls between Good Friday and Easter Sunday with the exact date varying each year due to the lunar calendar. 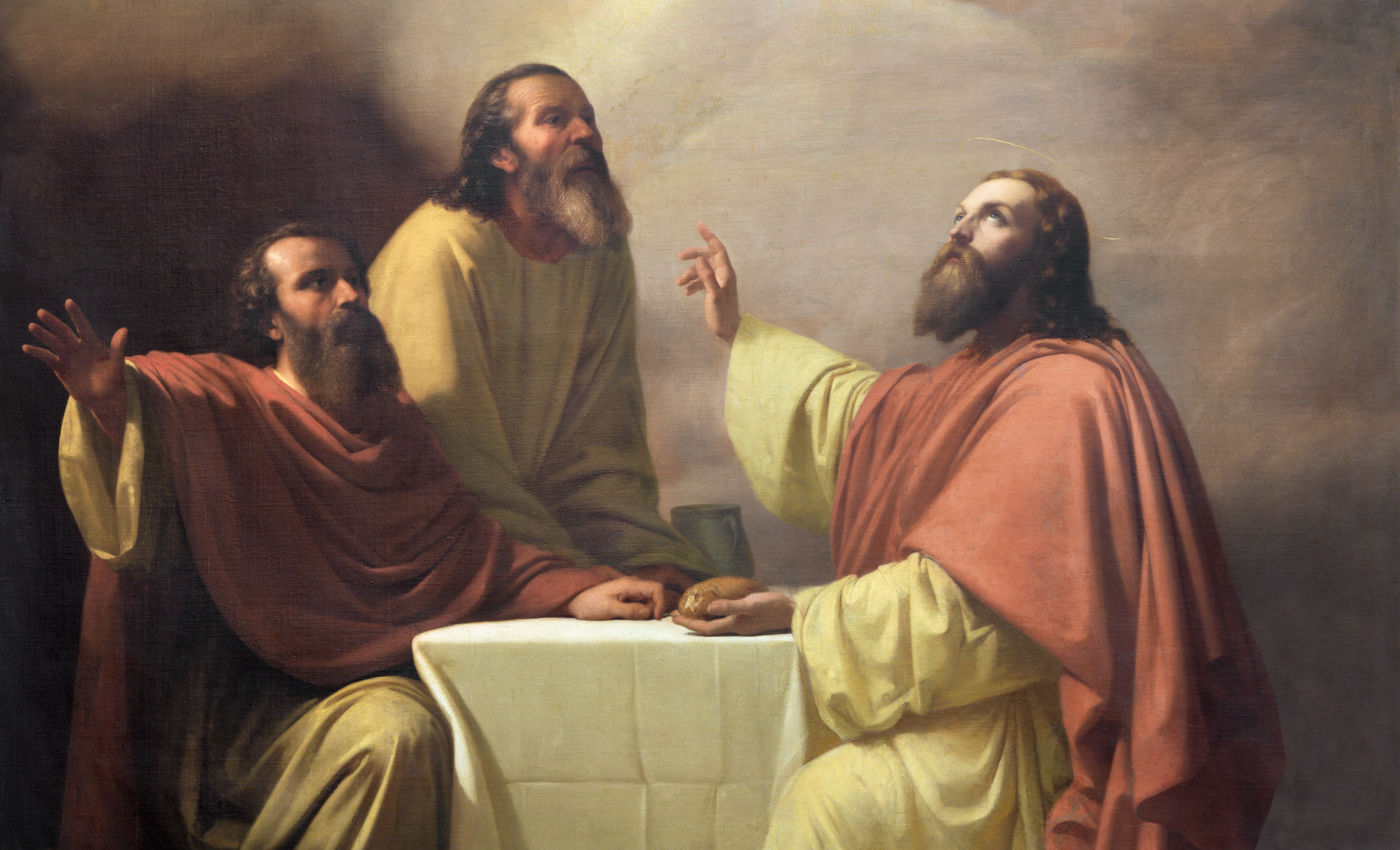 Easter Saturday is traditionally marked as a time of reflection and waitingCredit: Getty

What happened on Easter Saturday?

Easter Saturday, or Holy Saturday, denotes Jesus laying in the tomb following his crucifixion and death.

The day is traditionally a time of reflection and waiting.

It is a day filled with both sadness and joy among Christians in many cultures.

Some churches also hold large baptism services on this day.

A Czech custom, known as White Saturday, is to rattle keys and burn out Judas by burning the last of the holy oil before the church door.

Children in many countries spend time decorating and colouring eggs on the Saturday before Easter Sunday. 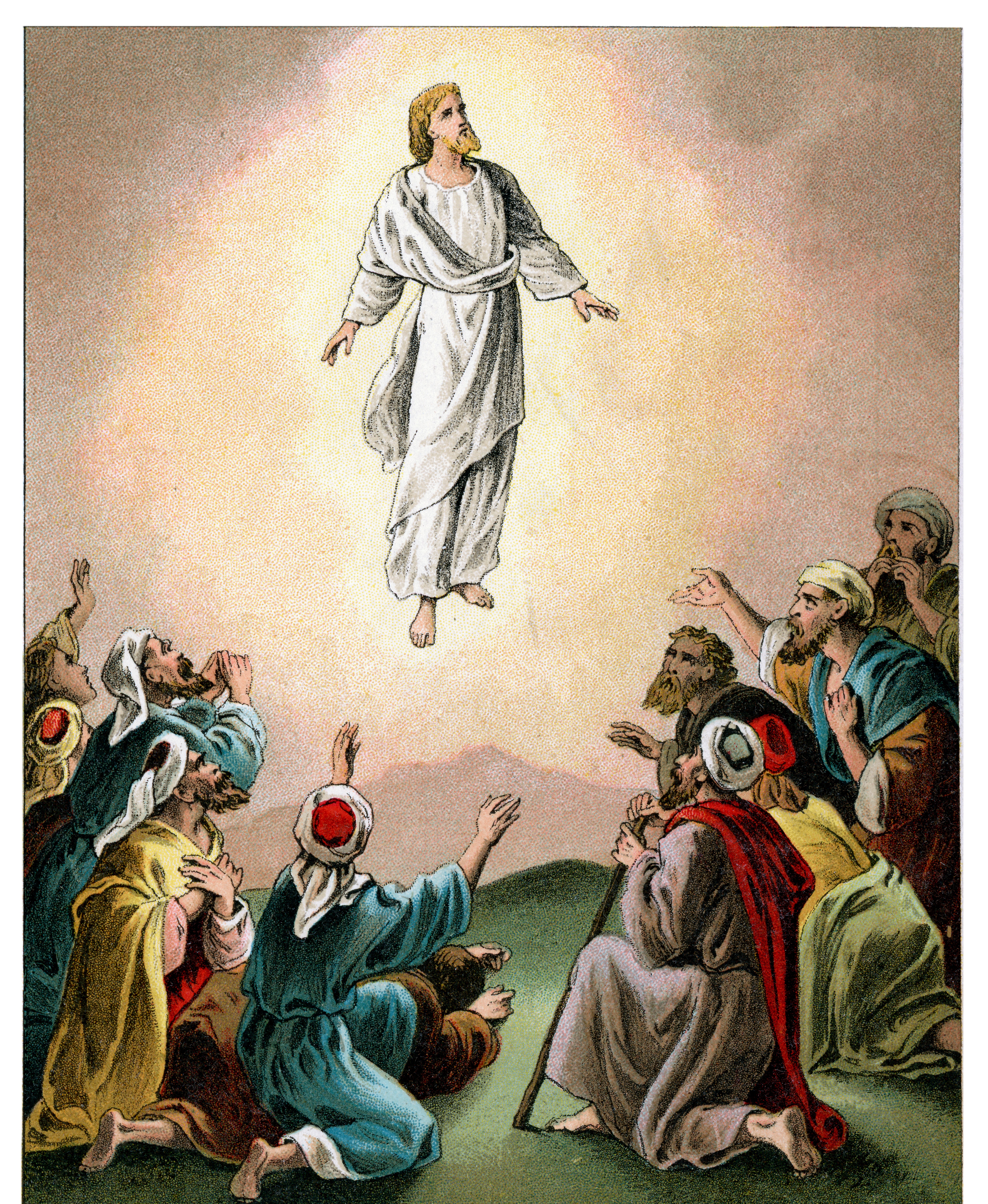 Vintage colour lithograph from 1882 of The Ascension of JesusCredit: Getty

What happened on Easter Sunday?

Three days after Christ was nailed to the cross Mary Magdalene, followed by some of Jesus’ disciples, discovered that Christ’s body had disappeared from the tomb.

The Bible says when the stone covering the entrance to the tomb was moved, the Jesus' corpse was nowhere to be found and onlookers discovered he had risen.

Christians believe the Son of God was resurrected on this day, which has become known as Easter Sunday.

Easter falls on different dates annually, ranging between March 21 and April 25 depending on lunar patterns.

What other names does Easter Saturday have?

It is also known as Easter Eve, Easter Even, Black Saturday, or the Saturday before Easter.

Holy Saturday is known as Judas Day in Mexico, where people burn effigies of Judas Iscariot, who betrayed Jesus for 30 pieces of silver.

Effigies designed for children are stuffed with candy and hung in patios at people’s homes.

It was also known as Great or Grand Saturday, as well as the Angelic Night.

It was the only Saturday on which fasting was permitted in the early days of the Christian church.