What happened to Frank Gardner and what are his injuries?

FRANK Gardner is a familiar face on TV as the BBC's Security Correspondent.

The top journalist is now an advocate for disability rights after being left paralysed in an ambush by Al Qaeda in Saudi Arabia 16 years ago. 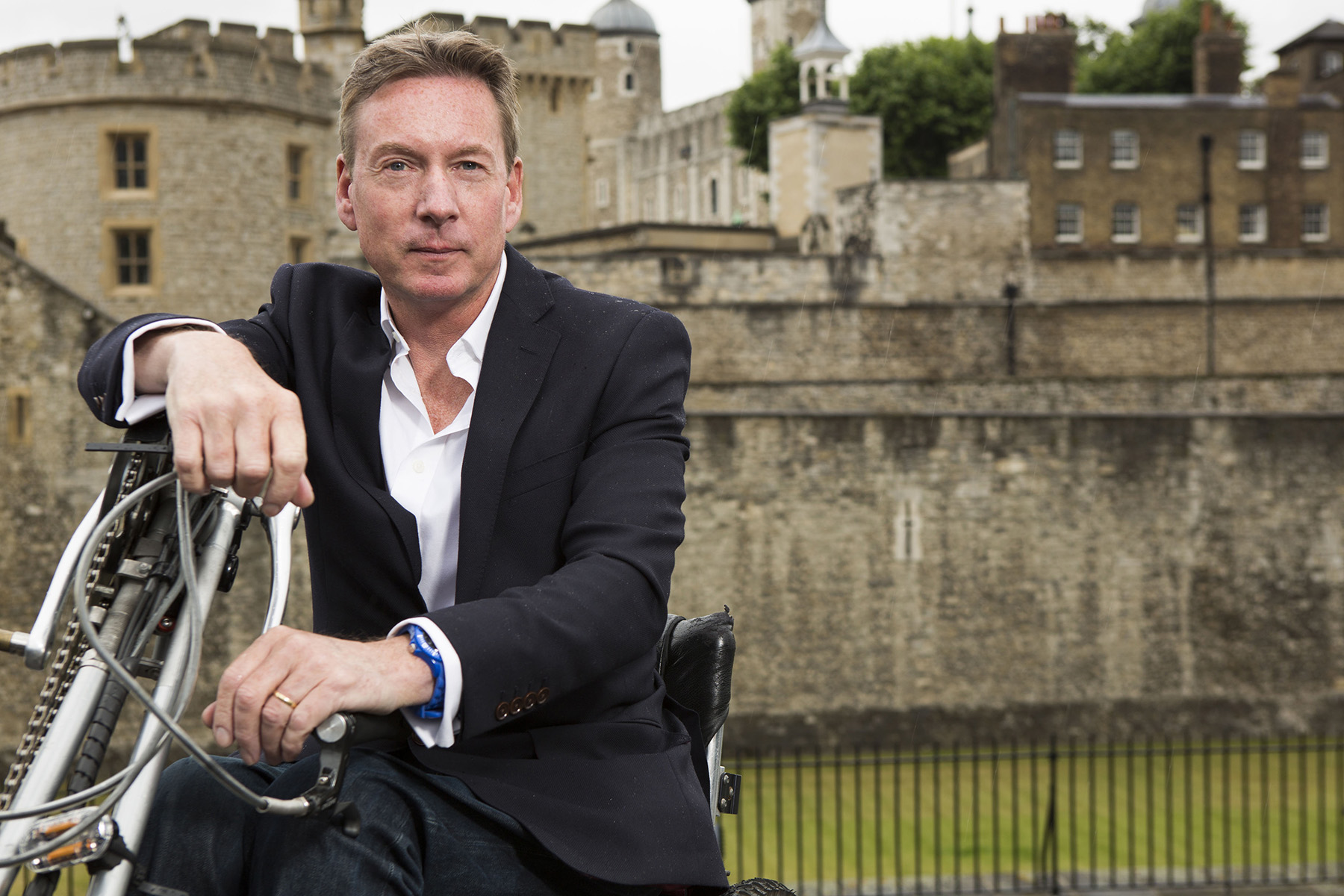 What happened to Frank Gardner?

Frank Gardner's injuries came as a result of a horrific ordeal at the hands of Al Qaeda gunmen.

Gardner was reporting from from Al-Suwaid in 2004, a district of Riyadh in Saudi Arabia.

He had been sent to the area to report on the aftermath of an Al Qaeda raid on a residential complex.

On June 6 2004, on his last day of reporting, Gardner and his cameraman were getting their last pieces of footage from the area when they were targeted by Al Qaeda gunmen. 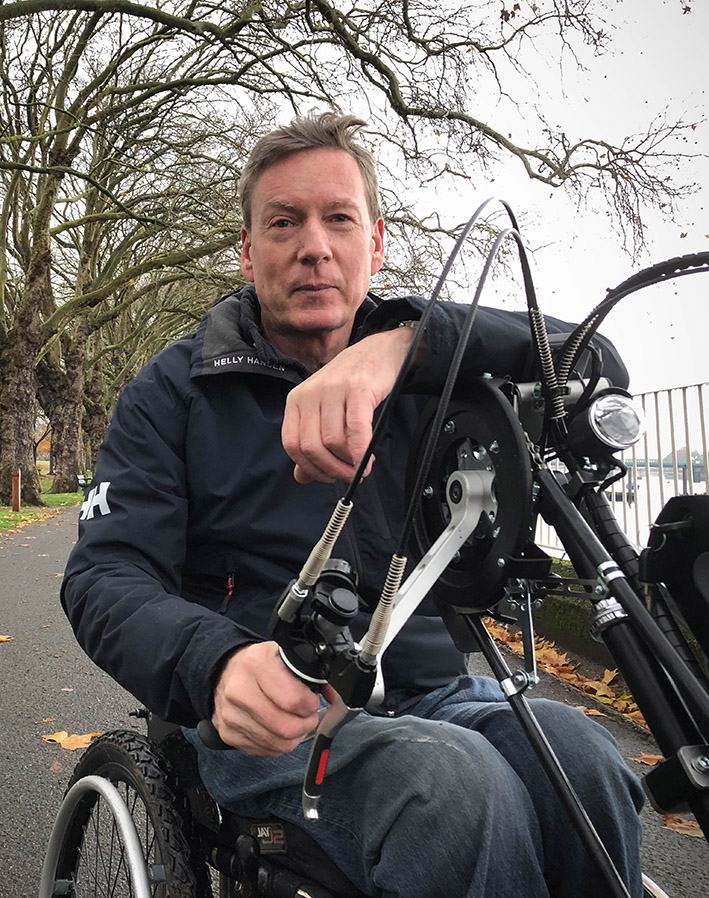 During the attack, one of Gardner's spinal nerves was hit and severely damagedCredit: BBC Pictures

Gardner told BBC's Ouch podcast: "The first bullet went through my shoulder, the second one in my leg, but then I was down on the ground and then they stood over me and put the rest into me.

"Simon was killed and I was shot six times and very lucky to survive. All the people who attacked us are all dead now."

The reporter also told The Times that said his service in the Territorial Army saved his life, saying: “It allowed me to pare down all my thoughts to what I needed to do to survive. I needed to let the British embassy know I was down.

I also thought, ‘Right, I have got to stay conscious. If I lose consciousness, I’m not going to come back up.’ I didn’t realise how close I was to dying. I was rescued with less than two hours to live.” 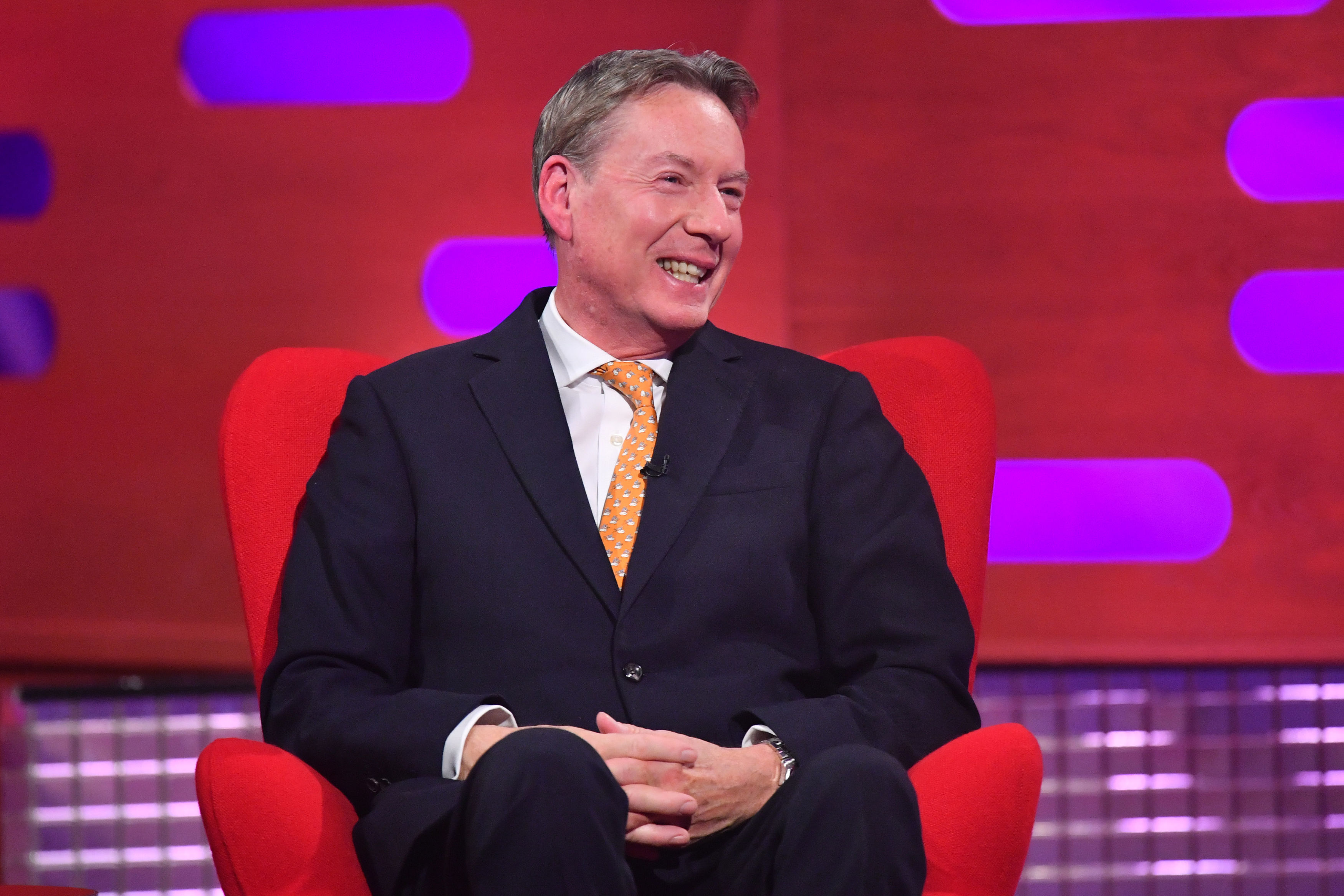 Frank was only moments away from death after the attackCredit: PA:Press Association

What are Frank Gardner's injuries?

During the attack, one of Gardner's spinal nerves was hit and severely damaged.

He explained to the BBC after the attack that he was only moments away from death: "My heart was pumping blood to only the vital organs, I had lost huge amounts of blood and my temperature had dropped dangerously to 30C.

"I went into something called DIC, Disseminated Intravascular Coagulation, where the whole body starts to clot. I am told it is one of the last things before death and I was only saved by massive doses of a miracle drug called Activated Factor 7."

Gardner remained in a hospital Saudi Arabia for three weeks after the attack, before being transported back to the UK. 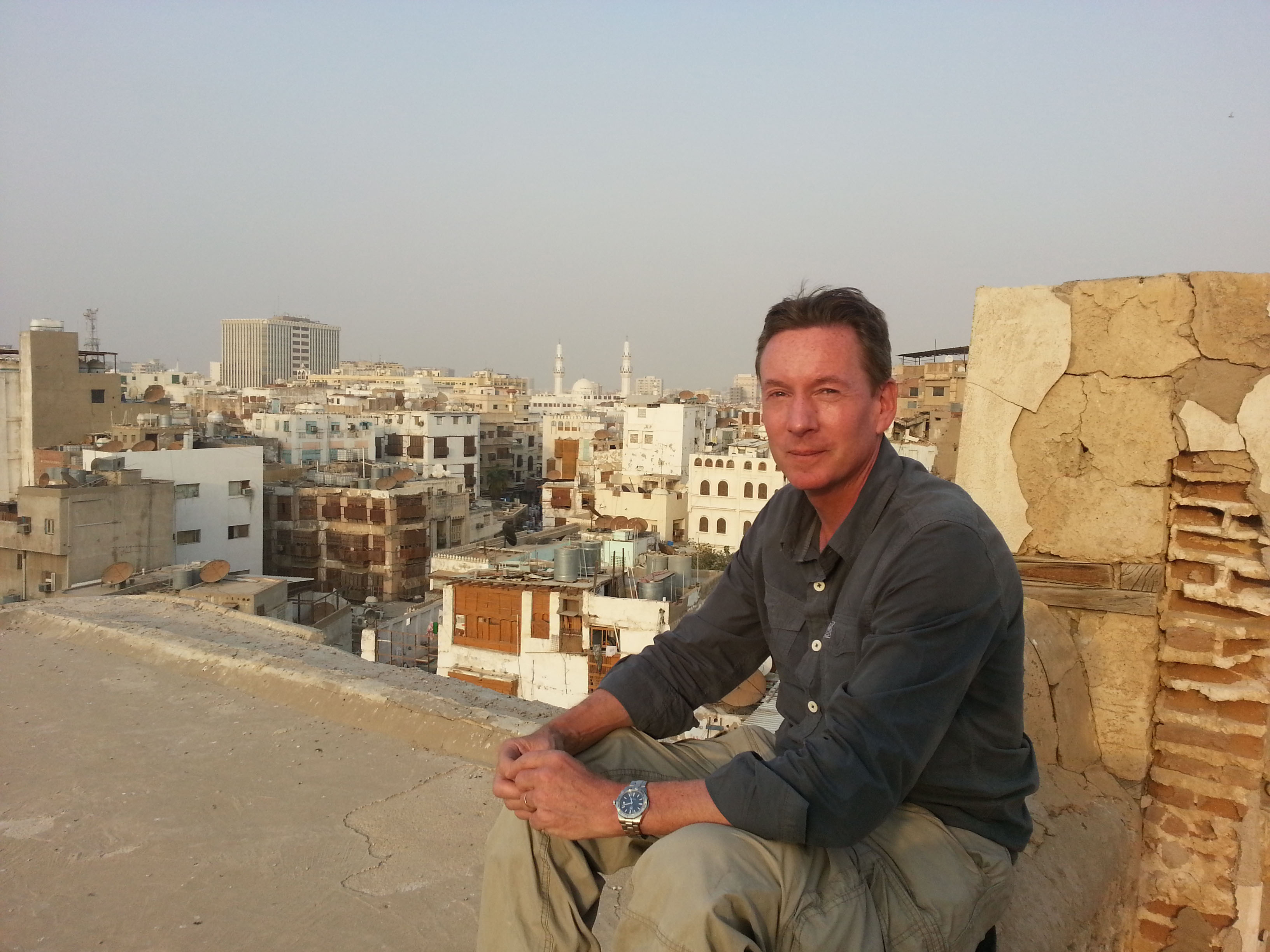 Just two months after leaving hospital, Frank was back at work at the BBCCredit: BBC

The journalist underwent 14 surgical operations and seven months in hospital.

As a result of the injuries, Frank was left partially paralysed in the legs - leaving him to rely on a wheelchair or a frame.

However, just two months after leaving hospital, Frank was back at work at the BBC.