What happened to Rep. Dan Crenshaw?

TEXAS Rep. Dan Crenshaw was elected to Congress in 2018.

Before he was a lawmaker, Crenshaw served in the US Navy and was deployed overseas. 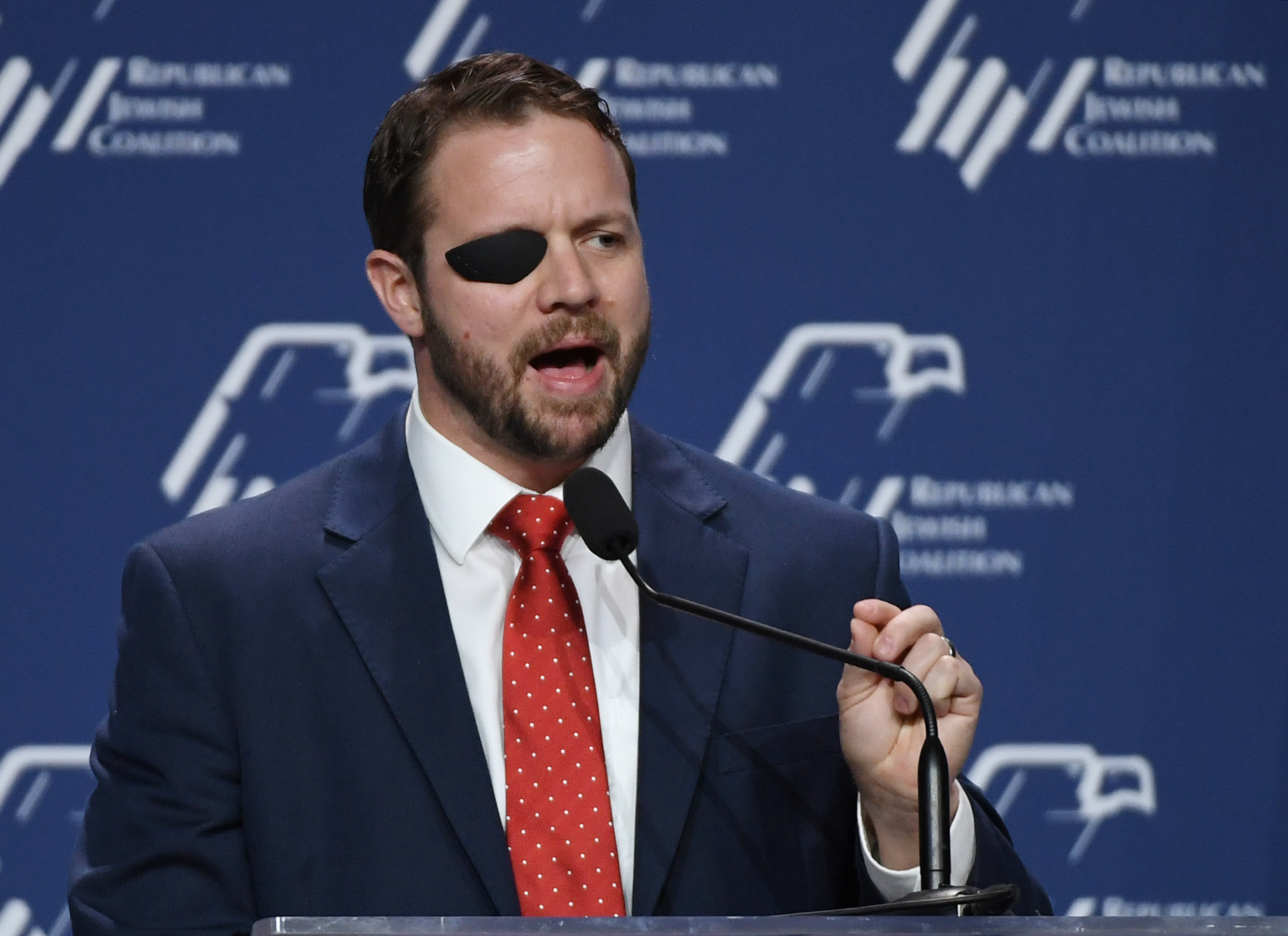 What happened to Dan Crenshaw?

Crenshaw annouced on Saturday, April 10, that he will be "pretty much off the grid for the next few weeks."

"Here is why: A few days ago, I noticed some dark blurry spots in my vision, which seemed out of the ordinary," he wrote.

The Texas congressman said the ophthalmologist discovered that his retina "was detaching."

"This is a terrifying prognosis for someone with one eye, and the nature of the injuries that I sustained in Afghanistan," he wrote.

In 2012, Crenshaw was hit with an IED blast when he was in Afghanistan for a mission. Due to the blast, his left eye was damaged and his right eye was "destroyed," according to his bio.

Crenshaw was able to regain sight in his left eye and was deployed twice after the incident.

Crenshaw said in his statement that his wife drove him to get emergency surgery on Friday, April 9. 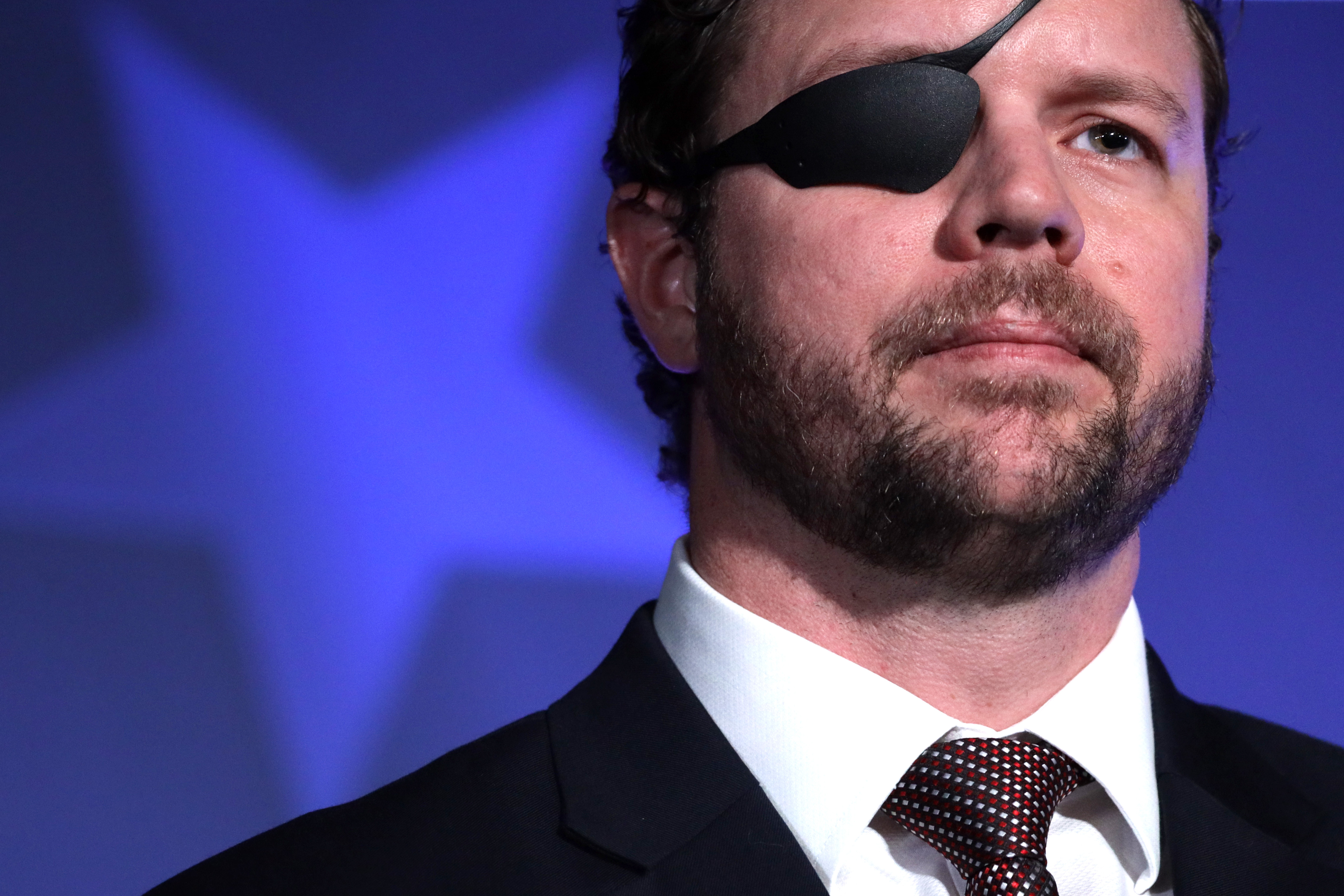 What happened after the surgery?

The veteran said his surgery "went well" but he "will be effectively blind for about a month."

He thanked the doctors and nurses at the hospital who took are of him. He also described his recovery process.

The 37-year-old lawmaker said he will be "face-down for the next week or so, unable to see anything " due to his bandage on his retina. 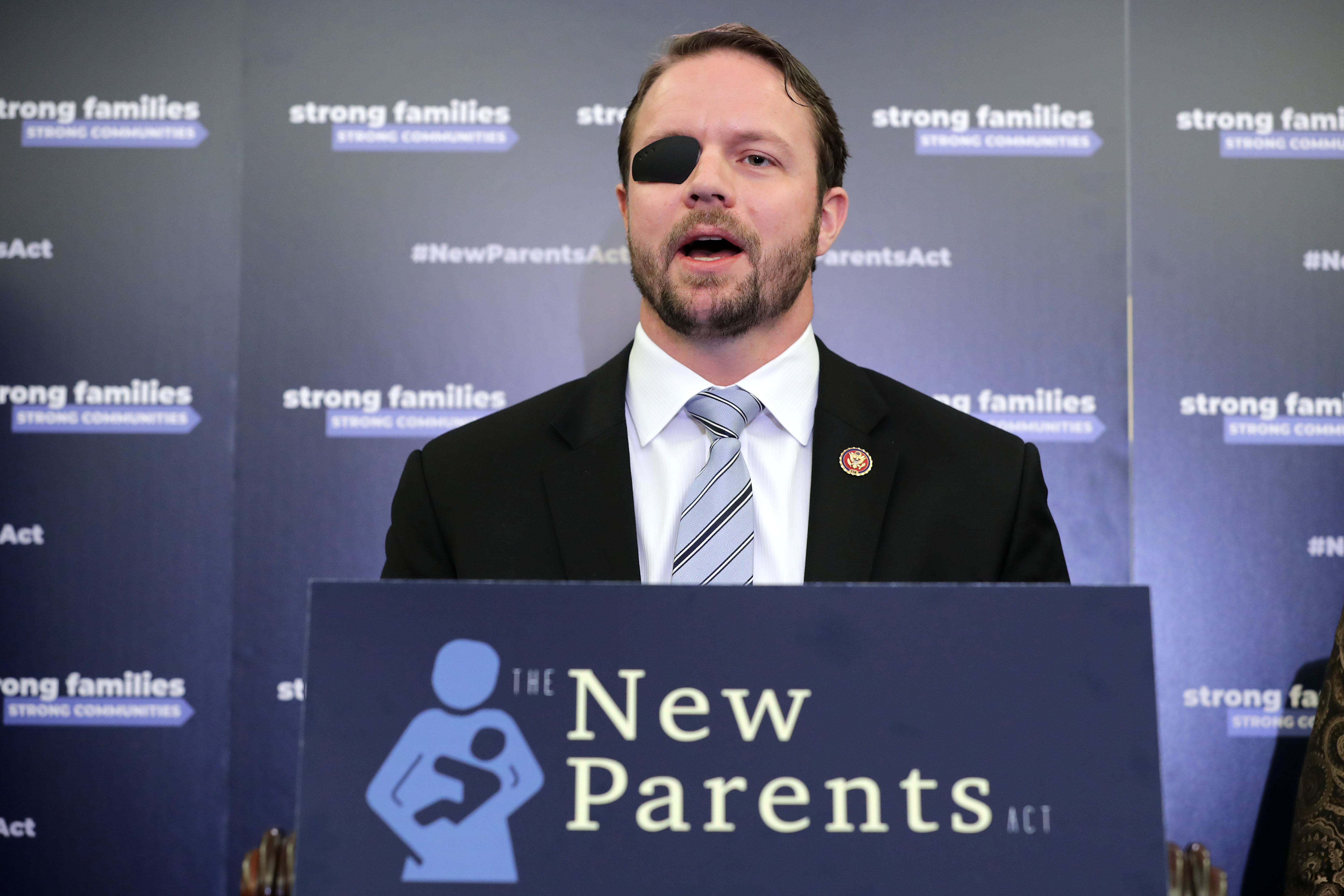 Rep. Dan Crenshaw said he will be "off the grid" after his surgeryCredit: Getty

"This is why you're not going to hear from me for a while," he said.

However, he said he will be giving updates on his health and his offices will "continue to operate."

He thanked those for their "thoughts, prayers and support."

Is Dan Crenshaw a Republican or a Democrat?

Crenshaw is a Republican. He was elected as Republican in Texas' second Congressional district. He won reelection in 2020.

He's a ranking member on the House Oversight, Management, and Accountability Subcommittee and a member of the Homeland Security Committee and the Budget Committee.