What is Samhainophobia and what causes a fear of Halloween?

MOST Brits will be gearing up for a dull Halloween as the coronavirus pandemic prevents the usual festivities taking place.

But thousands of sufferers of Samhainophobia will be dreading the celebrations - we dig into what the psychological condition is. 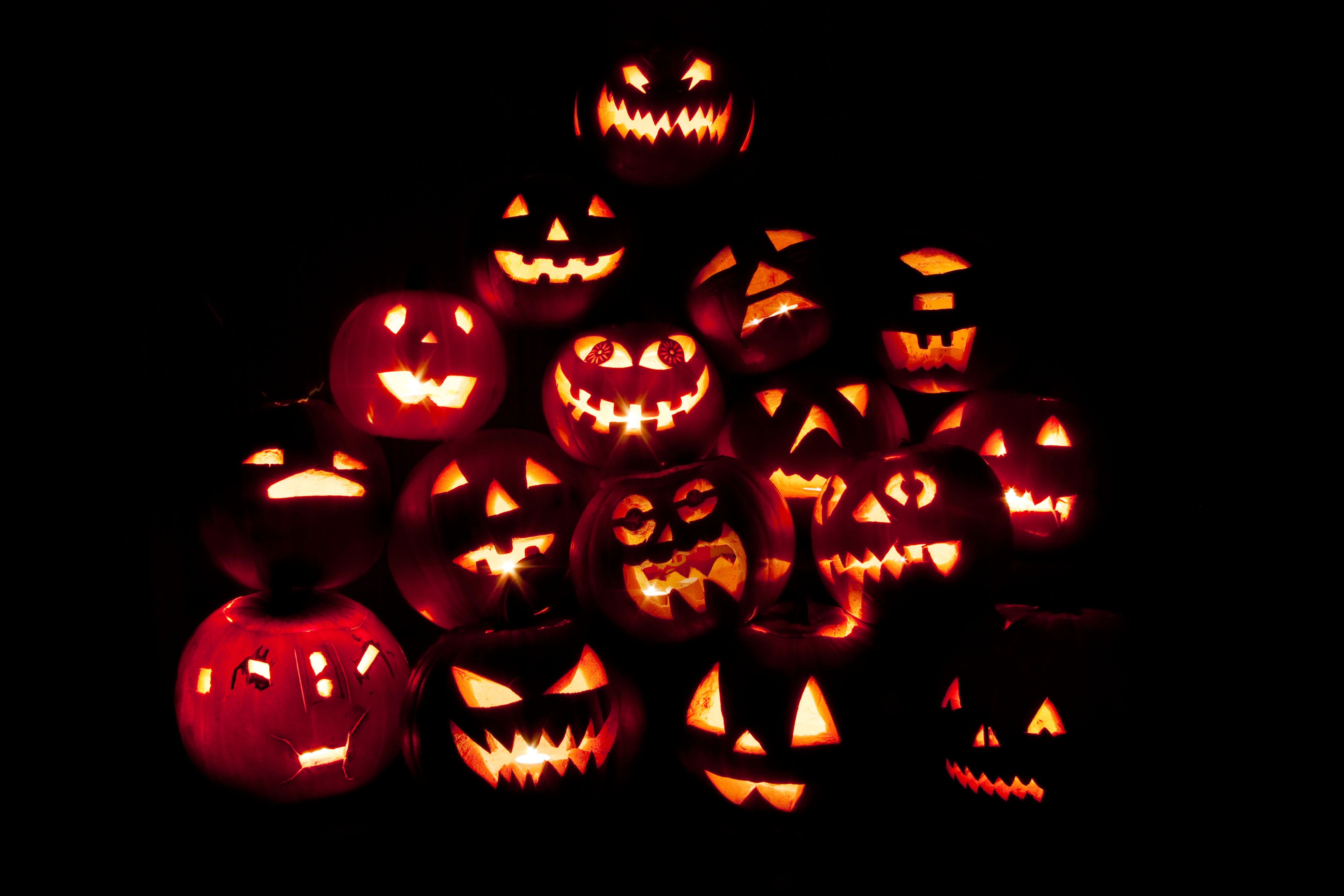 Samhainophobia is the fear of Halloween.

The term originates from ‘Samhiun’, which is the Celtic for “Summer’s End’ - a traditional Autumn festival celebrated about 2,000 years ago.

Every October 31, the Celts would mark the end of the Harvest by gathering to kill livestock and throwing the dead animal's bones on the fire.

What causes a fear of Halloween?

PsychCentral say that all phobias are caused "by a real event, usually in early childhood."

The website suggests that sufferers may well have had a negative experience during Halloween as a child, but also say that there is "some evidence that heredity and perhaps some differences in brain chemistry contribute to the development of phobias". 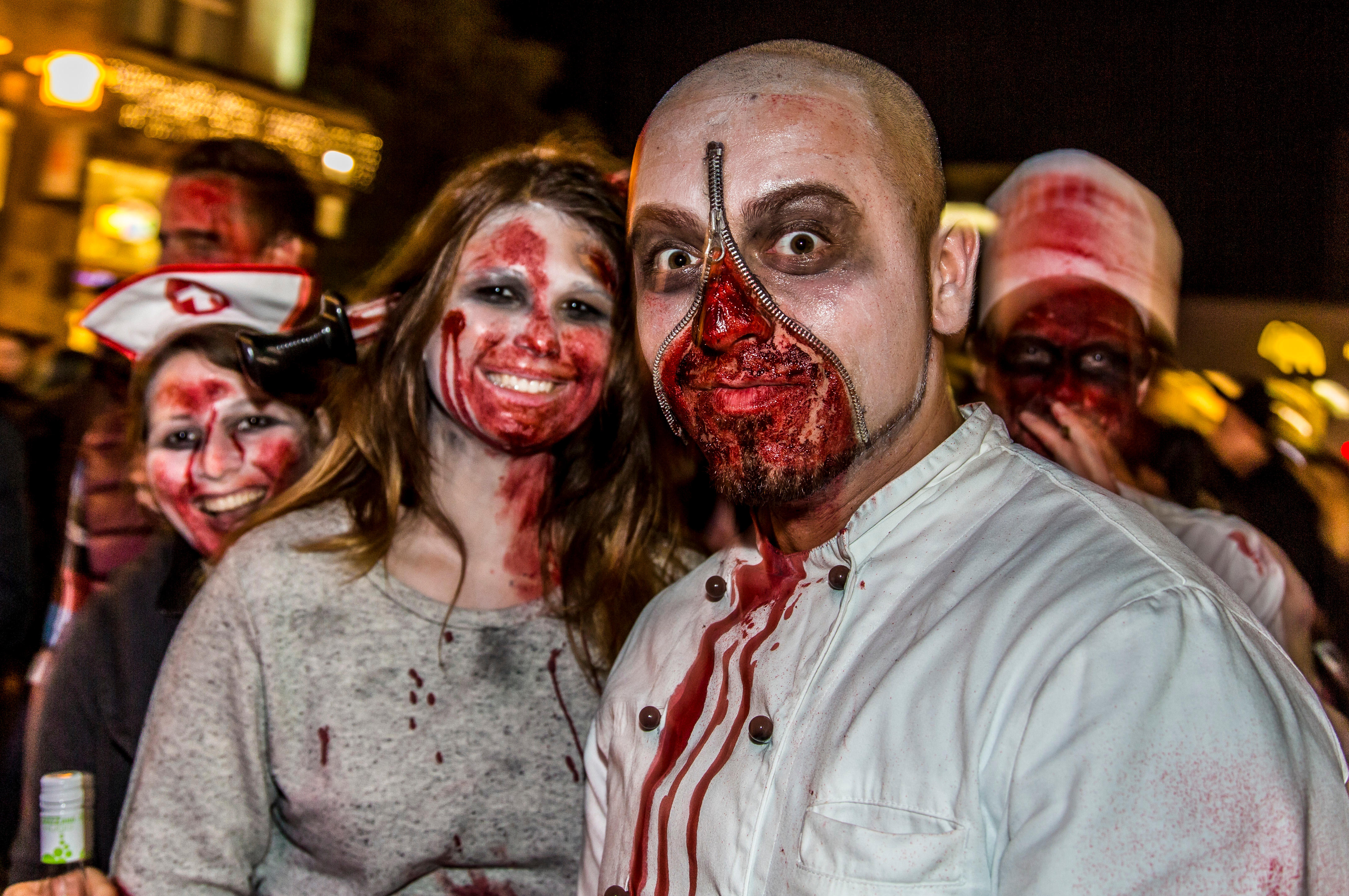 Halloween celebrations in 2020 will be curtailed by the coronavirus pandemicCredit: Alamy

What are the symptoms?

Symptoms of the condition are defined by PsychCentral as “extreme anxiety, dread, and even terror and panic about anything associated with Halloween”.

Other symptoms include “nausea”, a “dry mouth” and “chest pain” but symptoms can vary with the individual.

Is there a cure?

There is no cure for Samhainophobia.

However, PsychCentral say that there are a number of ways to get help and recommend a host of different strategies.

One possible remedy is mindfulness techniques, which they say helps sufferers to "relax and let go" of fear.

Psychotherapy is also recommended, as it is the most well-documented approach to dealing with anxiety disorders.

In addition, the website recommends "self-education" - and learning to know the history of your phobia and the root causes.