What is the Spring equinox and is it the first day of the season?

WINTER is officially over as, astronomically, spring begins at the March equinox. 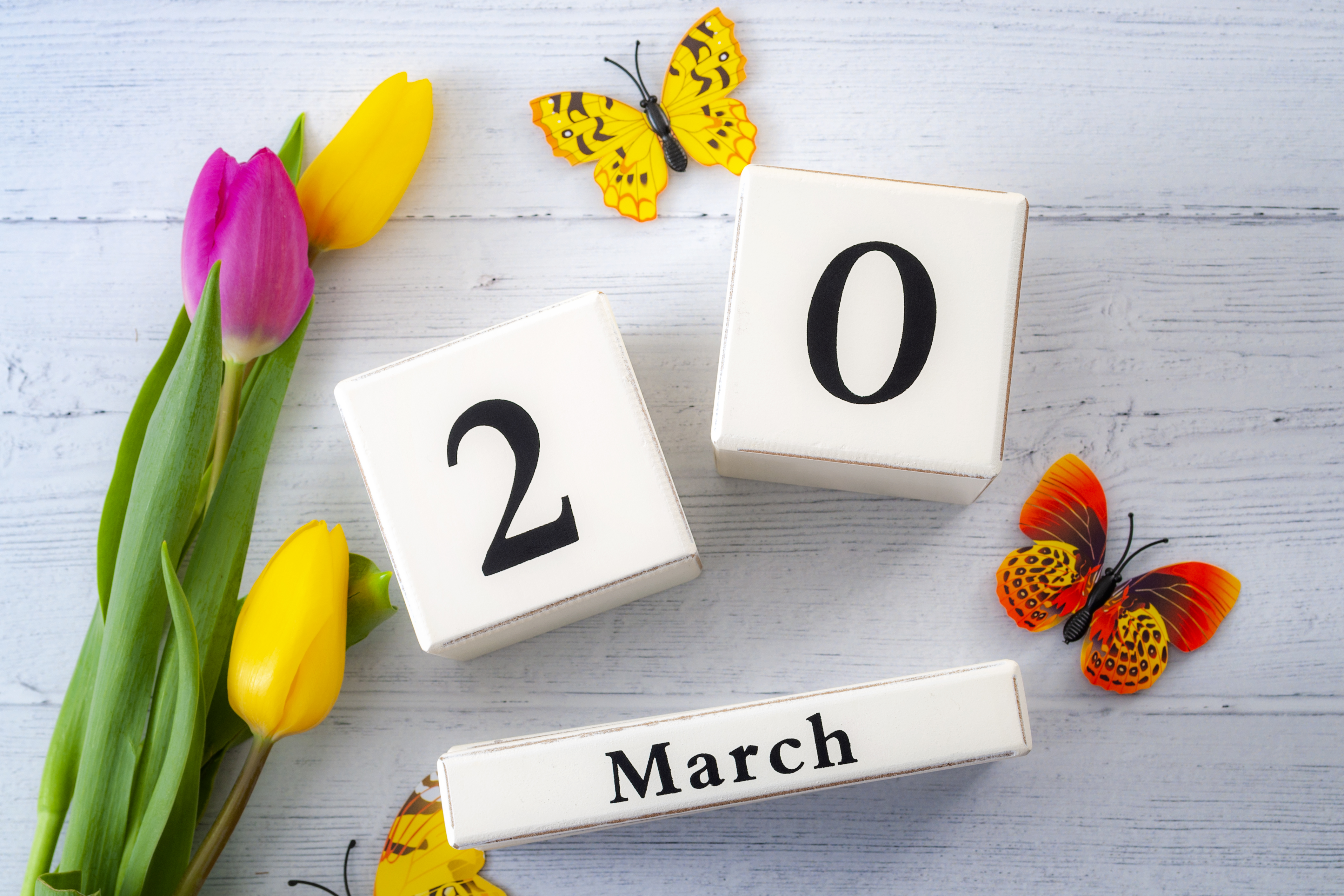 In 2021, the March equinox took place on the 20thCredit: Getty

What is the spring equinox?

At an equinox, the Sun will shine directly on the equator and there will be nearly equal amounts or hours of daylight and night throughout the world on this day, explains Royal Museums Greenwich.

The spring equinox marks the astronomical start of spring and days are longer than nights in the UK.

Daytime will be longer than nighttime as the Sun travels a longer, higher arc across the sky each day, reaching a peak at the start of summer, explains NASA. 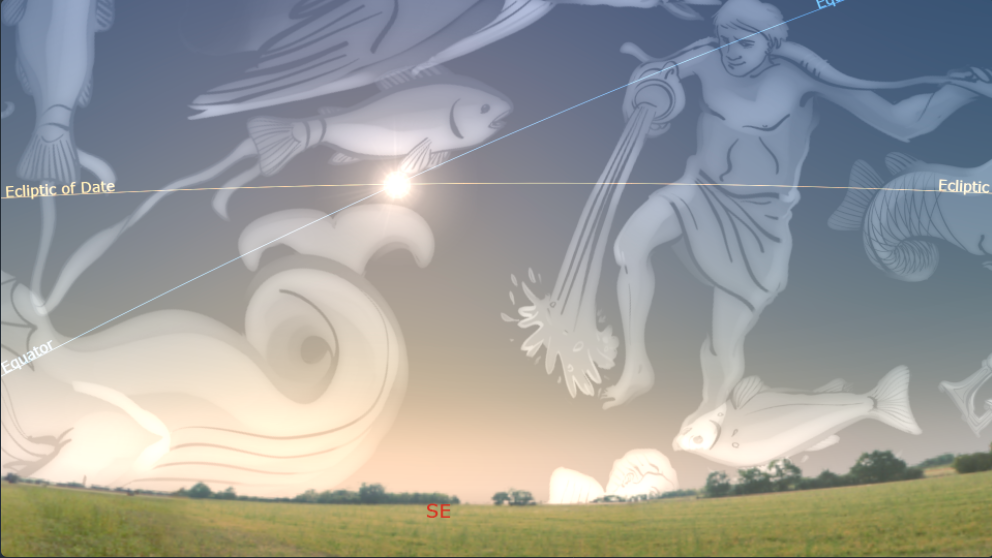 The Equinox in the Northern Hemisphere occurs twice a year around March 20 - the spring equinox - and around September 22, the autumn equinox.

They happen between the summer and winter solstices, and mark the point the Sun crosses the equator's path and becomes positioned exactly above the equator between the Northern and Southern Hemisphere.

During the equinox, day and night will be around the same length, which explains the word's origin from the Latin equi (meaning 'equal') and nox (meaning 'night').

The fastest sunsets and sunrises of the year happen at the equinoxes, reports Earth Sky. 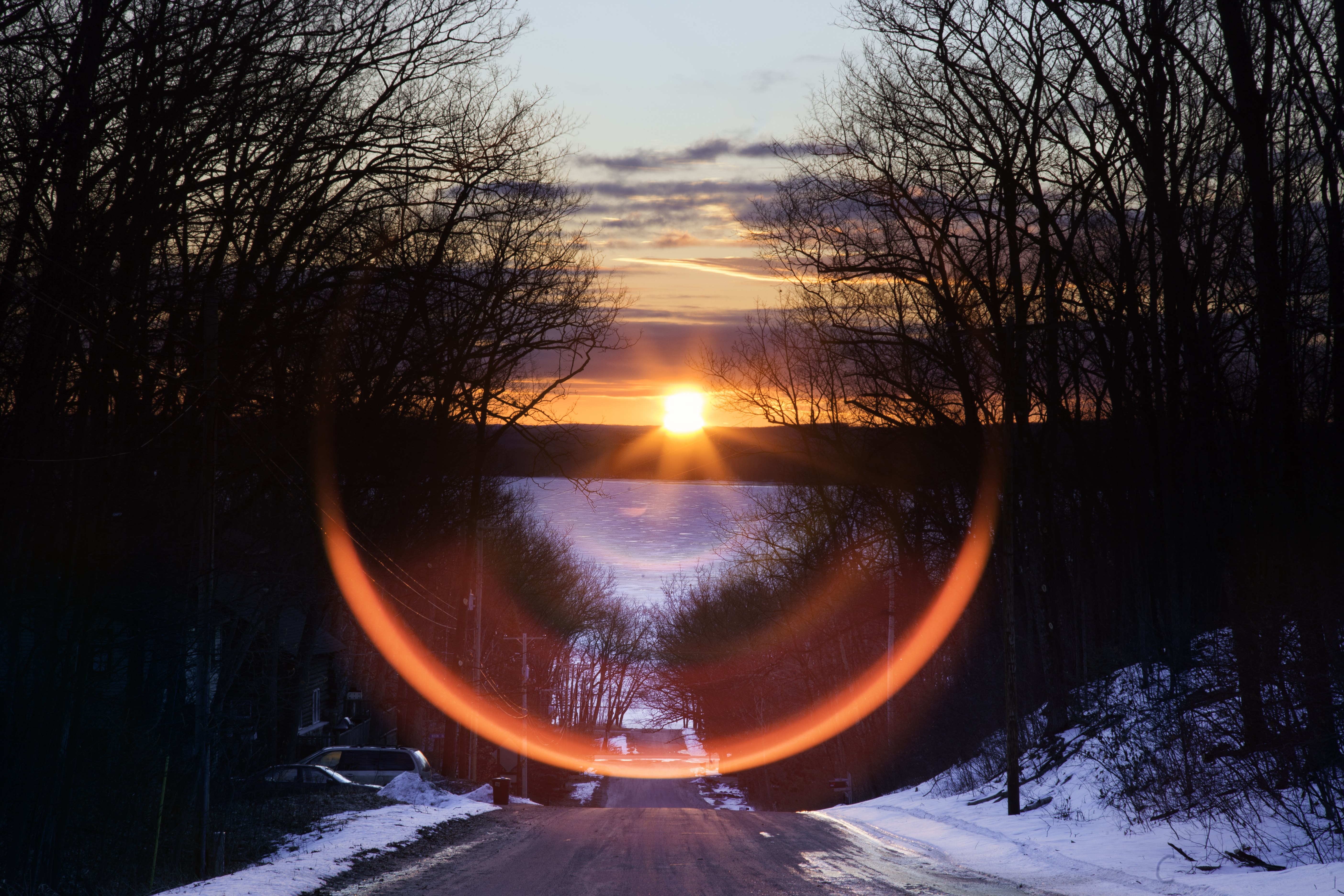 Is the spring equinox the first day of spring?

For all those who are fed up with the cold, rainy winter weather, the good news is that warmer weather is finally on the way.

That's because winter has now officially come to an end.

Astronomically, spring begins at the March equinox, also known as the vernal equinox in the Northern Hemisphere.

This is the day when the length of daylight and darkness become equal.

There will be about 12 hours and ten minutes of daylight on March 20.

Sunlight is refracted by the Earth's atmosphere, so the Sun appears to rise before its centre at the horizon, giving more daylight than you might expect, explains the Met Office. 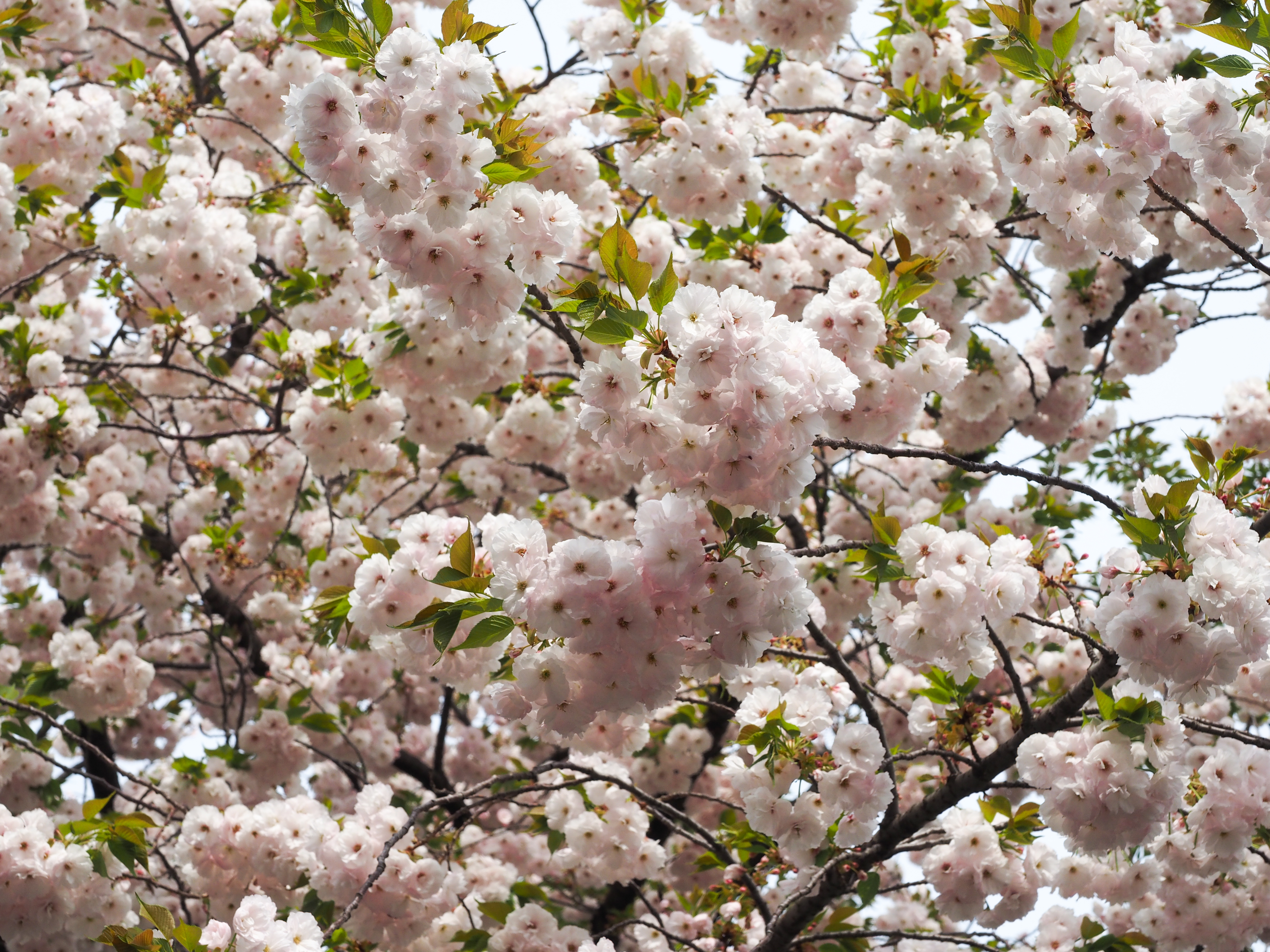 Spring will be welcome in the UK after months of rain and coldCredit: Getty

Is the spring equinox always on the same day?

Each year the spring equinox, or vernal, always falls toward the end of March between the 19th and 21st of the month. 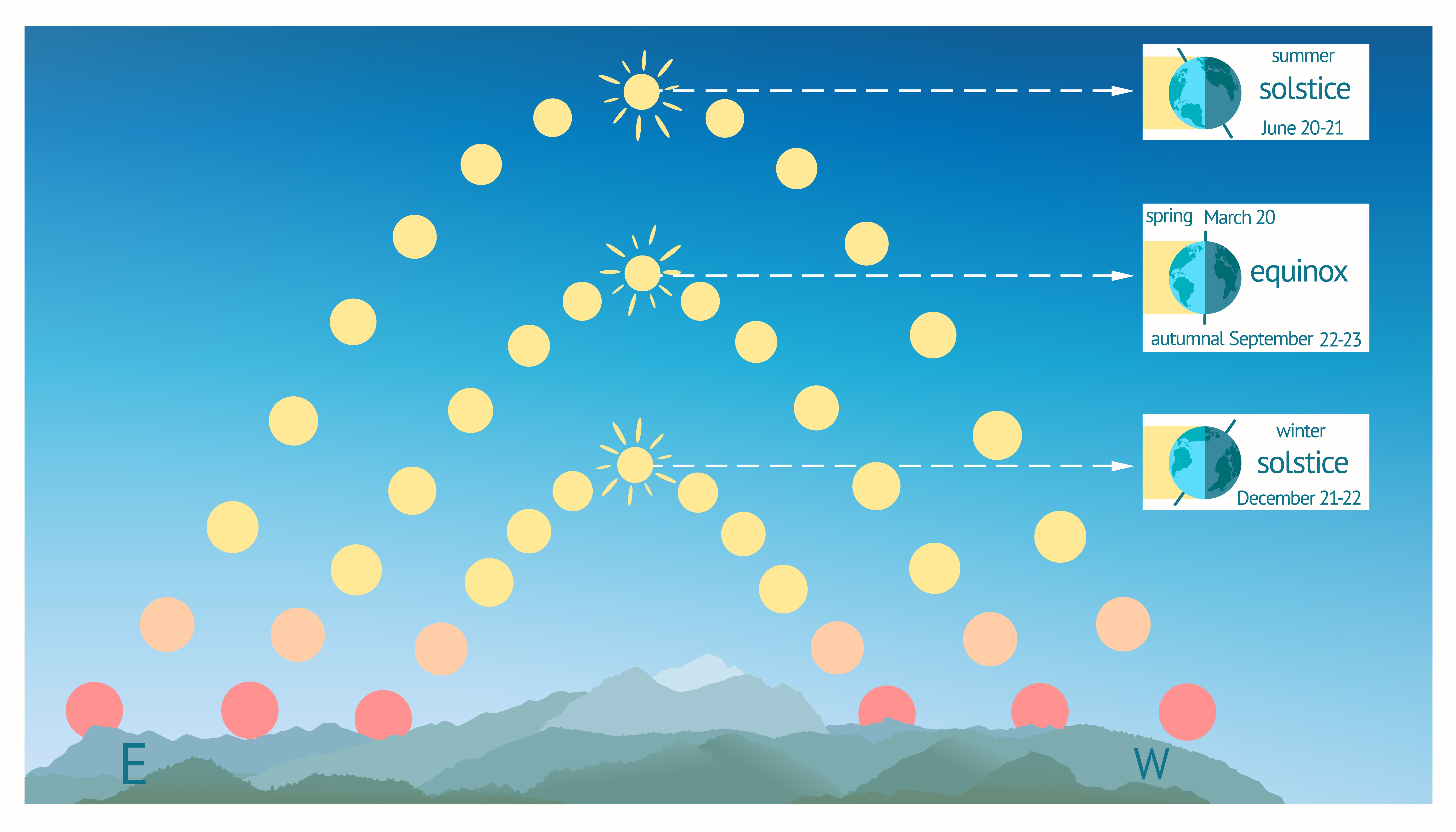 The spring equinox happens on March 20, 2021, in the Northern HemisphereCredit: Getty

How is the spring equinox celebrated?

In Mexico, visitors, many dressed in white, trudge up the steps of the Pyramid of the Sun, north of Mexico City, to catch the first rays of the day and to celebrate the spring equinox.

By raising their arms and soaking in the warmth of the sun at the top of the pyramid they gather energy for the year.

The Pyramid of the Sun is thought to be a fertility symbol built around 80 AD. 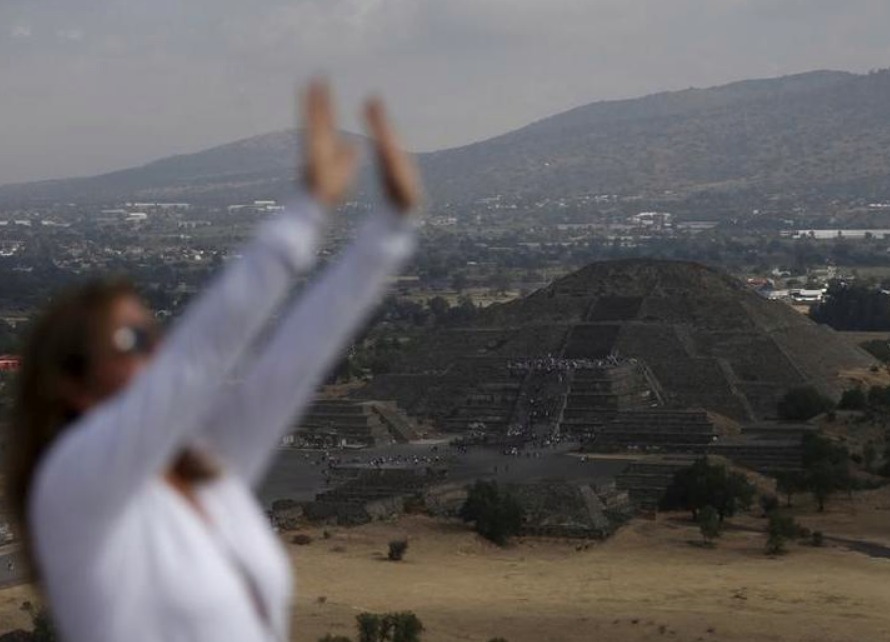 The Pyramid of the Moon is in the background while a woman raises her arms towards the sun to welcome the spring equinox in Teotihuacan near Mexico City, MexicoCredit: Reuters

Metro writes that ways of celebrating the start of spring include:

Being reborn - legends and beliefs include the rising of a sun or a king at this time Eggs - druids would bury them to help the fields to grow better, and more plentiful, crops Drinking tonic - bitter herbs dandelion and burdock were seen as an ideal tonic to cleanse the blood after winter Spring cleaning - many of us give our homes a thorough clean, and declutter our cupboards and shelves. 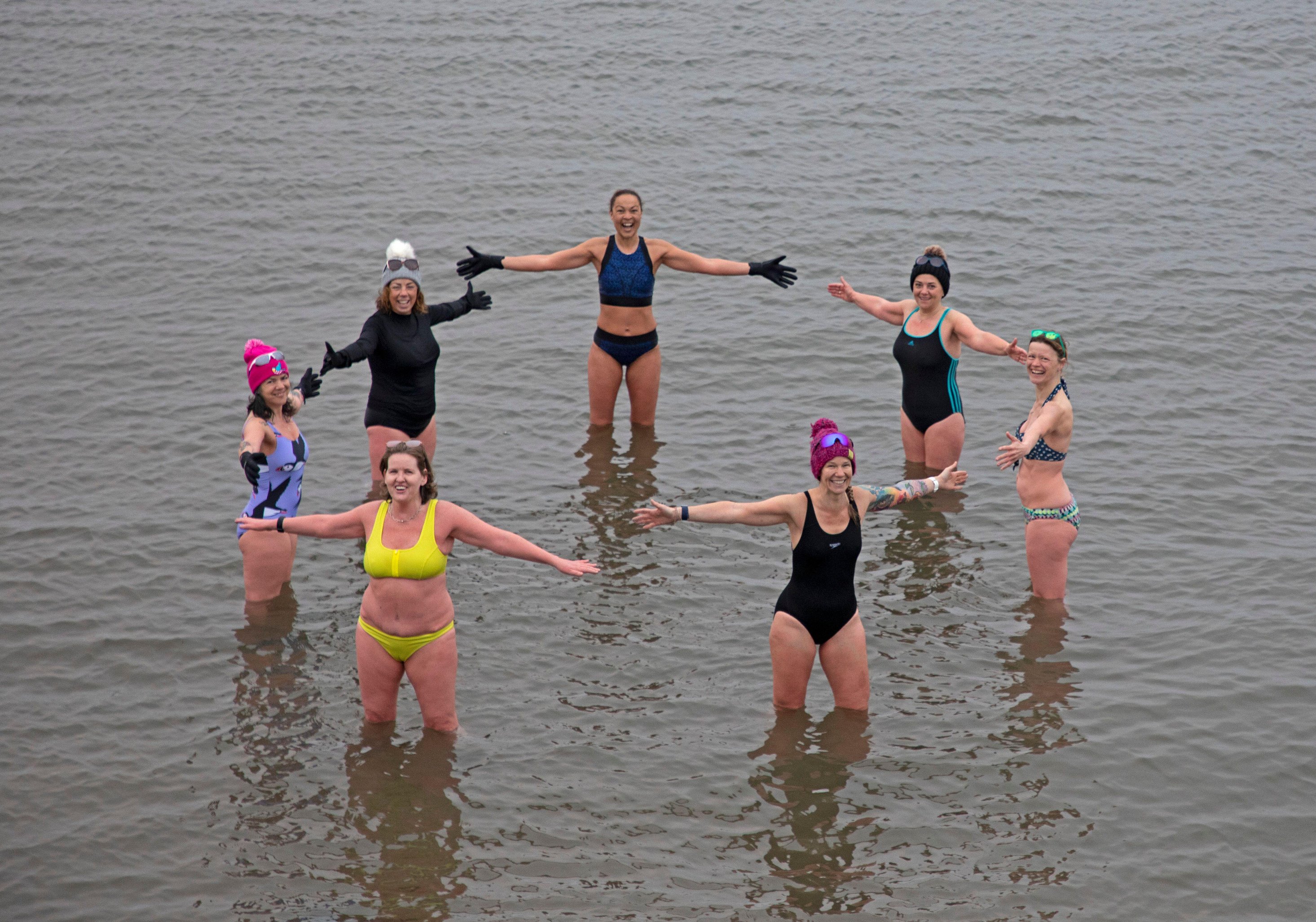 Seven women in the Firth of Forth complete a full circle for an annual 'spring Dip'Credit: Alamy

In the UK, some also like to head to iconic Stonehenge for this special day.

Stonehenge Tours says: "As with all the other key festivals of the year, there are both Pagan and Christian associations with the Spring Equinox.

"To Pagans, this is the time of the ancient Saxon goddess, Eostre, who stands for new beginnings and fertility.

Civilisations have been conscious of equinoxes for thousands of years, which has allowed them to establish directions, points out Accuweather.

It writes that "many famous ancient structures exemplify this by aligning with the sun.

"The Great Pyramid of Egypt in Giza was built to align with the cardinal points so precisely it is within one 10th of a degree.

"The equinoxes also warned ancient civilisations of the changing seasons, which better prepared them for the newest crop season or the migration of animals to hunt."