When was the Munich air disaster, who survived the Man Utd plane crash and what time does the Old Trafford clock read?

Sir Matt Busby had a team at his disposal built mainly of academy graduates, who looked set for world domination until the disaster. Here's the lowdown... 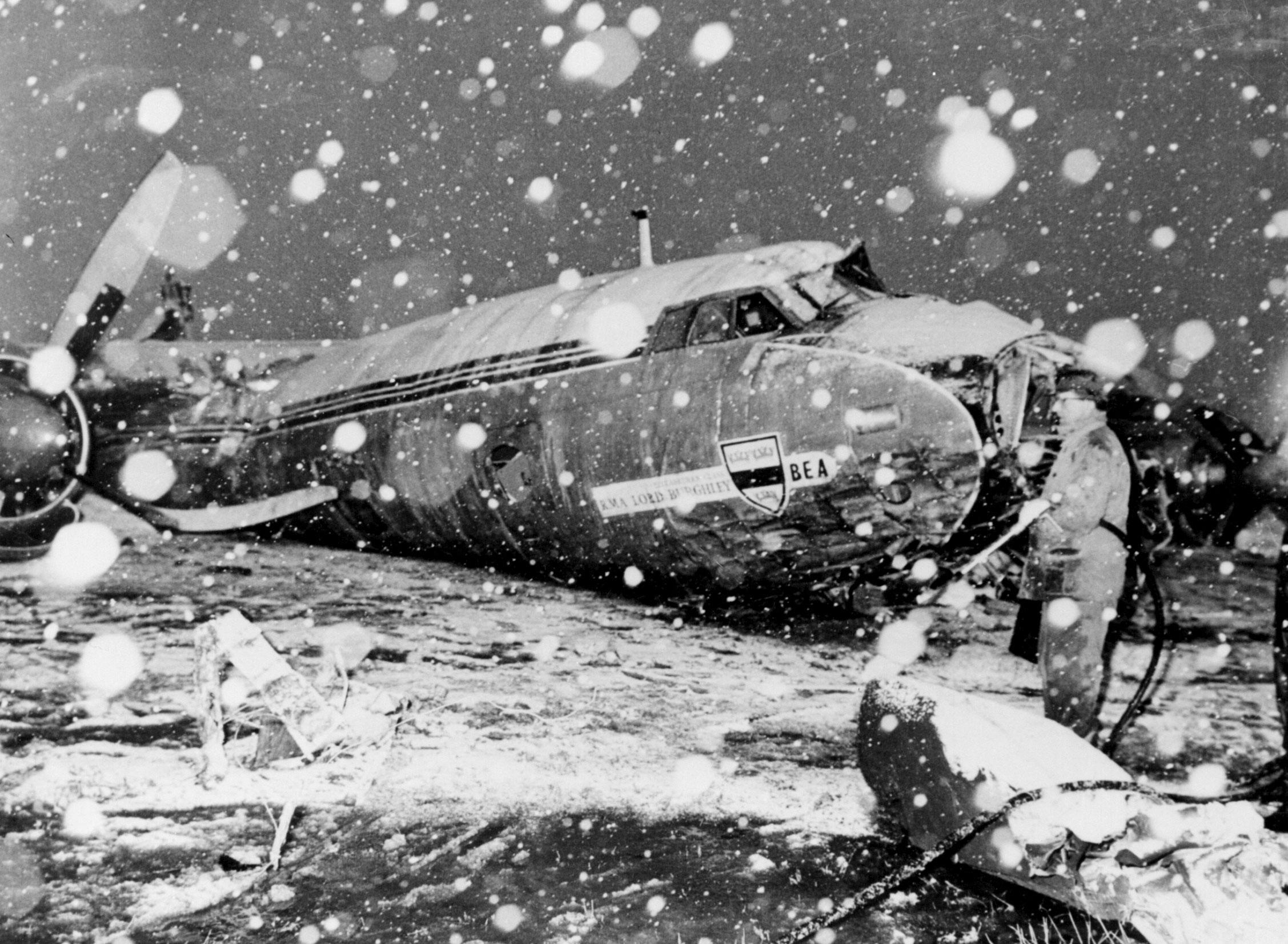 What was the Munich Air Disaster?

United were travelling back from a European Cup tie in Belgrade in February 1958 when the plane they were travelling in veered off the runway at taking off at Munich airport after a refuelling stop.

On the third take-off attempt, the pilots lost control due to the slush on the runway.

It crashed through a fence and into a farm house nearby.

Part of the aircraft’s tail was torn off and the fuel caused an internal explosion - with those sat at its rear the first victims.

Eight players lost their lives - including 21-year-old Duncan Edwards, who had finished third in the Ballon d’Or standings the previous year. 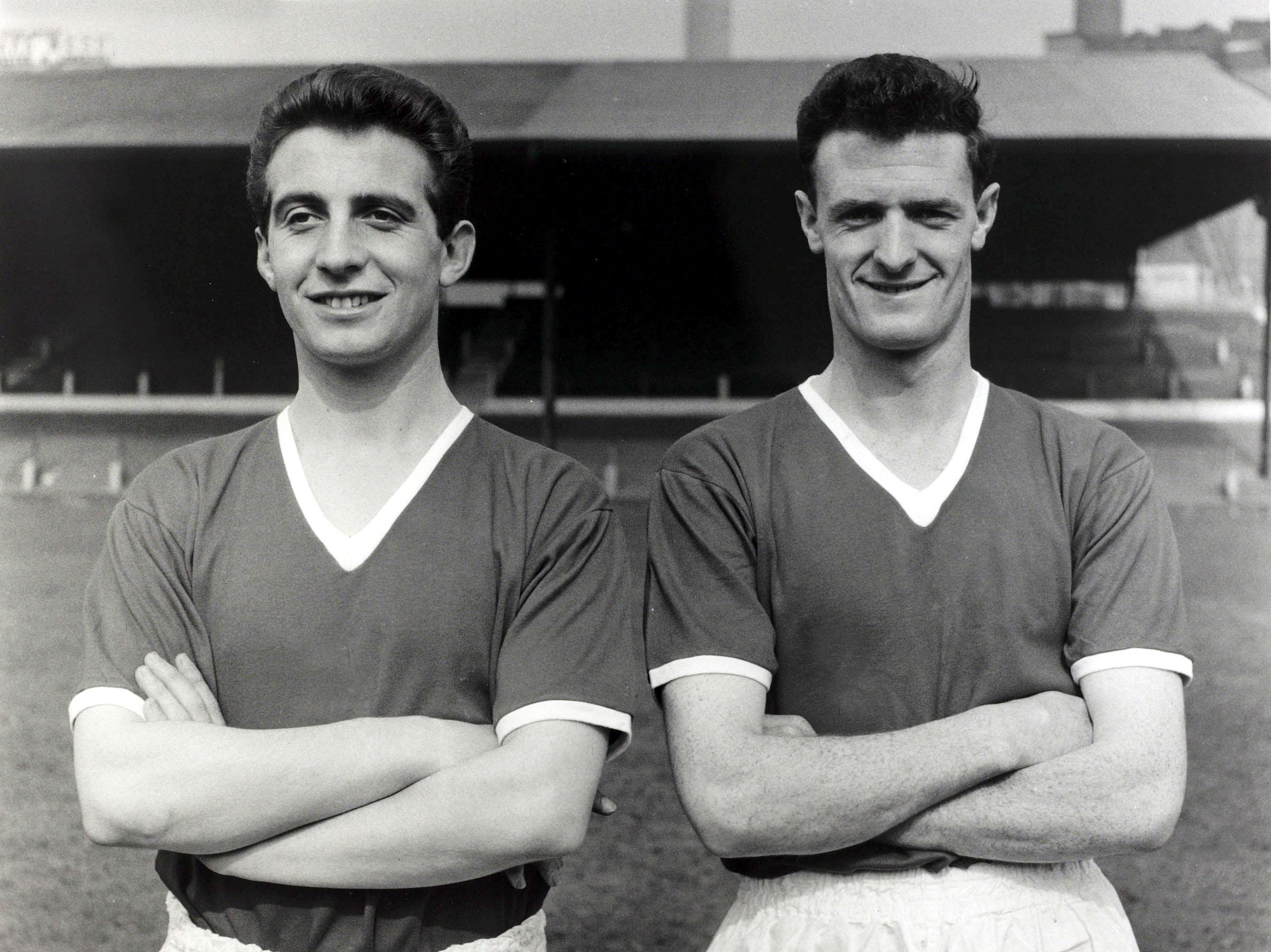 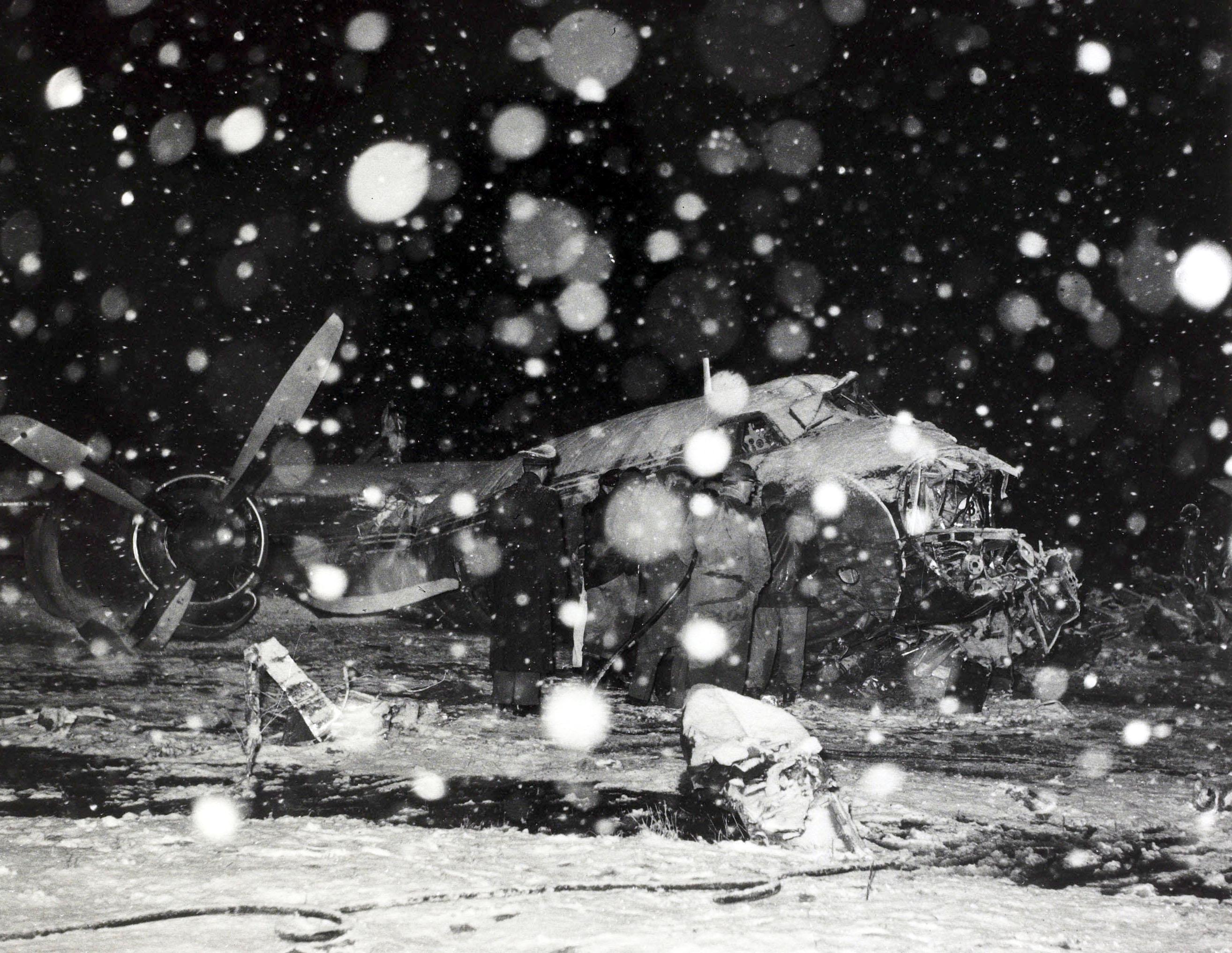 Who were the Manchester United plane crash survivors?

Among the 21 survivors were eight Manchester United players and manager Matt Busby.

Goalkeeper Harry Gregg escaped unharmed and returned to pull stricken passengers from the wreckage - including a pregnant woman and her baby daughter.

Who died in the Munich Air disaster?

Bobby Charlton went on to become England and Manchester United's record goalscorer, until he was eclipsed by Wayne Rooney. 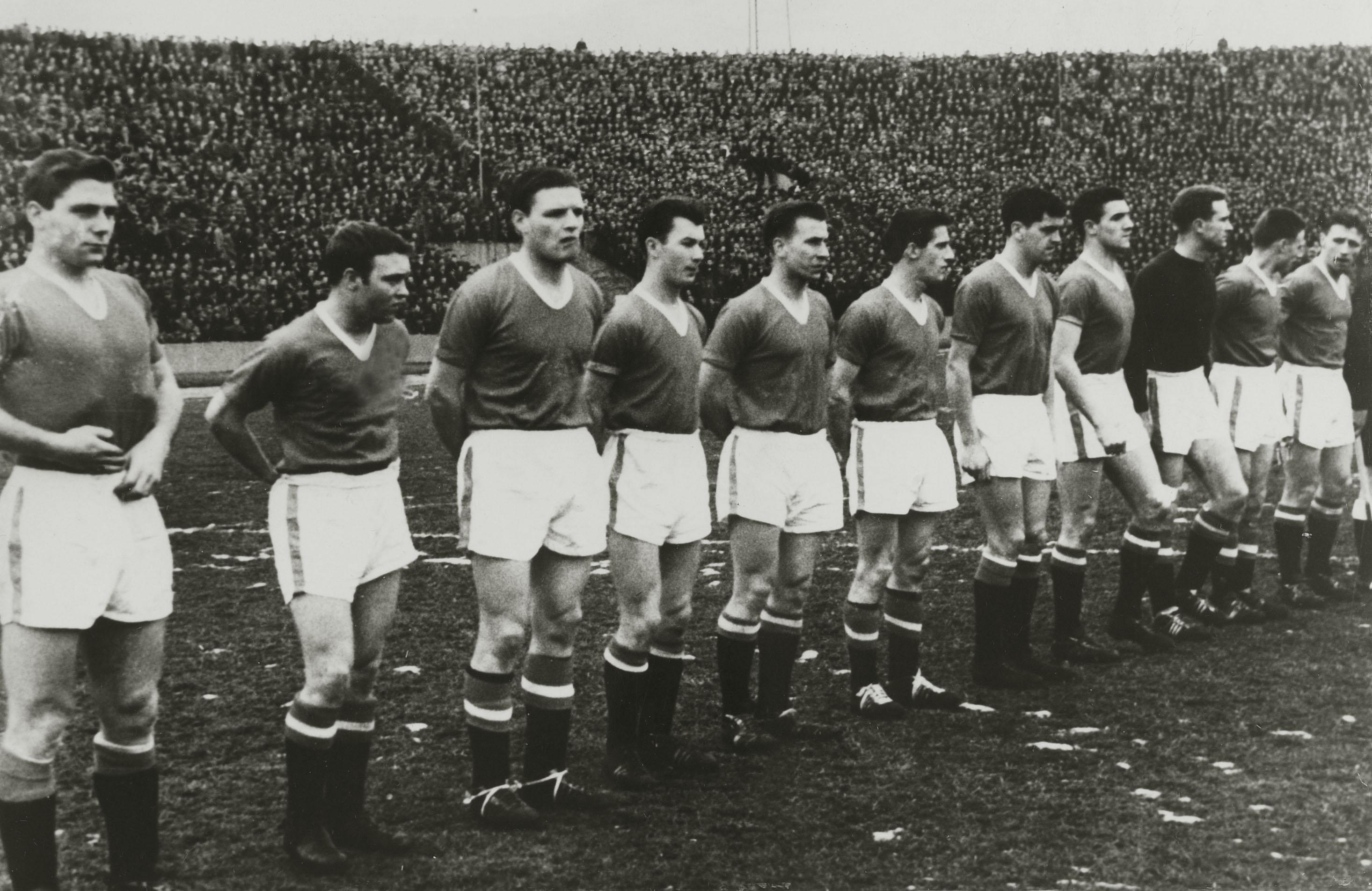 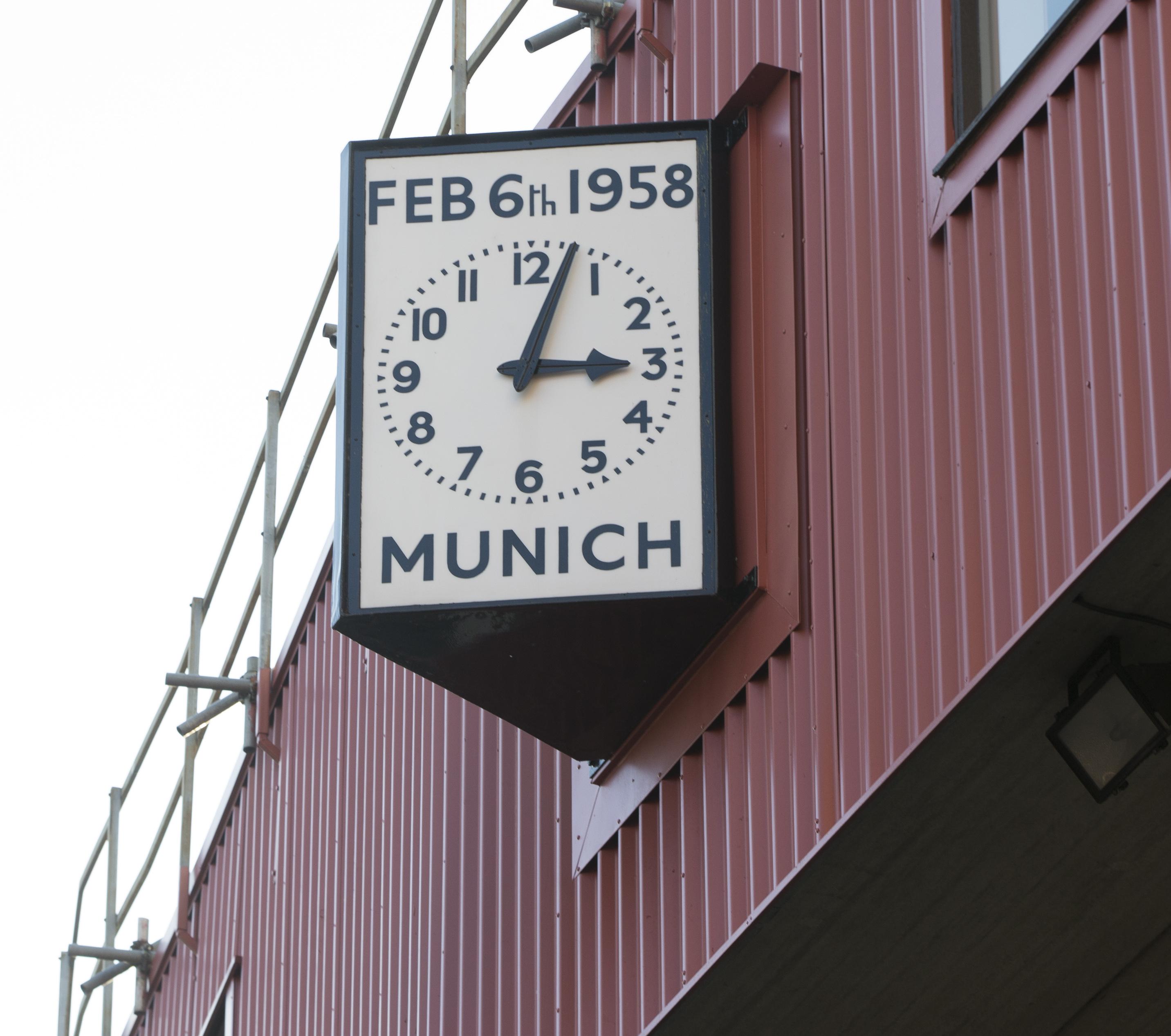 What time does the Old Trafford clock read?

The clock at Old Trafford remains permanently frozen at 3:04pm, the time of the crash. A solitary word beneath simply reads: Munich.