WHITE farmers have lashed out Joe Biden's relief bill as it gives $5billion to minority farm-owners while offering them nothing.

The move has sparked fury, with white farmers branding the Emergency Relief for Farmers of Color Act in the president's $1.9trillion Covid relief package as "racist". 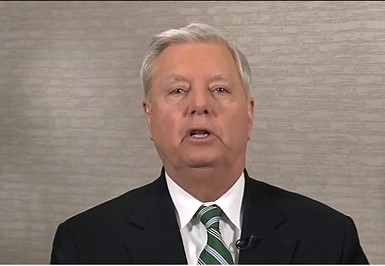 Senator Lindsey Graham has blasted the money as a form of 'reparations'Credit: Fox News

The act in Joe Biden's $1.9trillion relief bill has been branded 'racism'Credit: Twitter

The act, introduced by Georgia Senator Raphael Warnock, will provide $4billion in direct payments of up to 120 per cent of a "socially disadvantaged" farmer's outstanding debt as of January 1.

A further $1billion has been allocated for the US Department of Agriculture (USDA) to provide grants, college scholarships and more for minority growers.

The $5billion add-ons come as part of a total of $10.4billion earmarked for farmers of all races and farm-related programs in the American Rescue Plan, reports CBS.

Most of the cash, however, is allocated as debt forgiveness for minority farmers.

This has caused widespread outrage, with the package blasted as "discriminatory" as half of the fund will go black and Hispanic farm-owners, despite white farmers in the US heavily outnumbering their minority counterparts about 13 fold.

South Carolina Senator Lindsey Graham has openly criticized the move, branding the money as a "form of reparations". 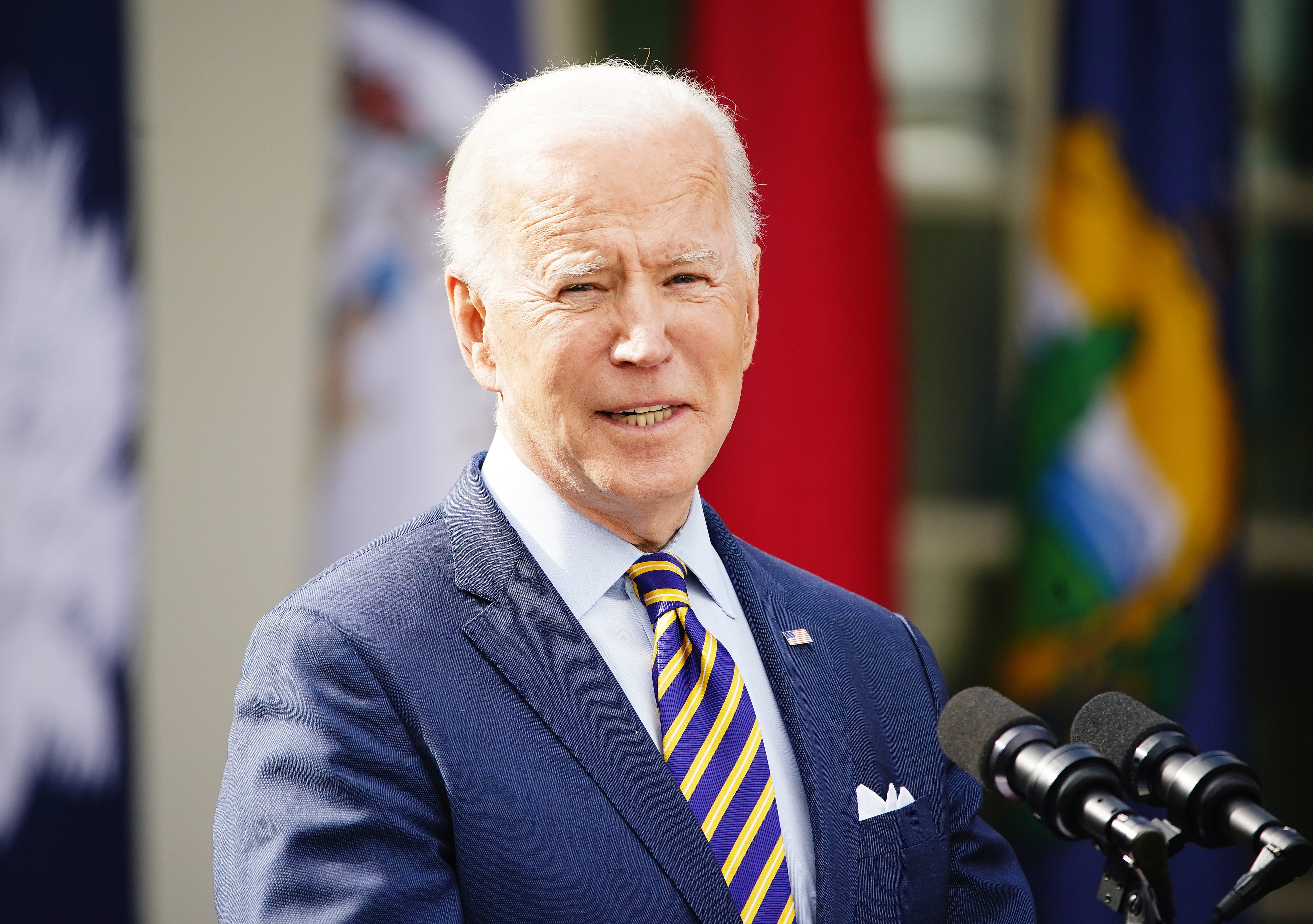 The cash comes as part of Biden's American Rescue PlanCredit: The Mega Agency 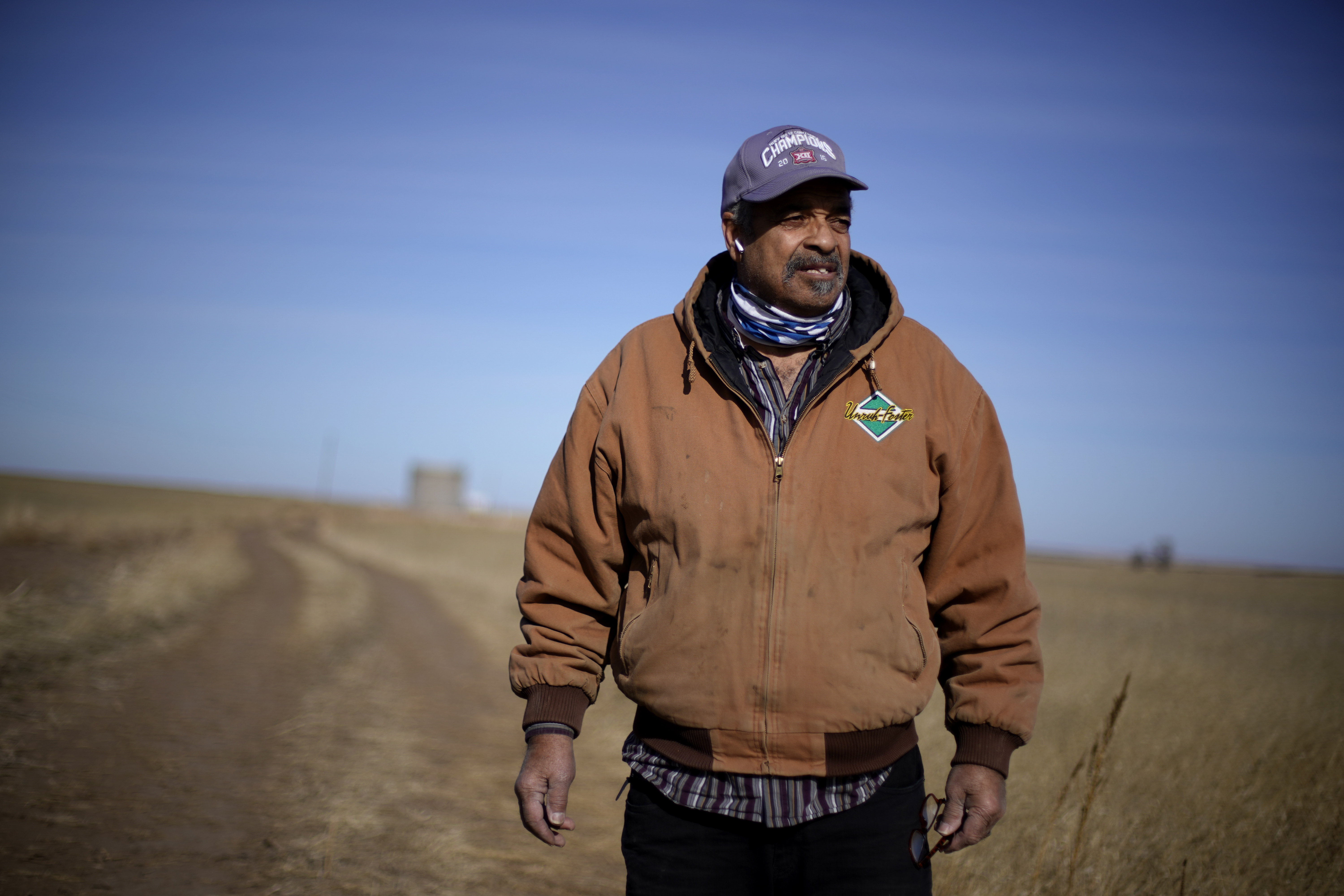 Appearing on Fox News, he claimed it was an example "of out of control liberals" and that it should not be included in the relief bill as it had nothing to do with coronavirus.

"Let me give an example of something that really bothers me," he said.

"But if you're White person, if you are a White woman, no forgiveness.

"That's reparations. What does that got to do with Covid?"

The cash injection has, however, been welcomed by black farmers who claim to have been discriminated against by the USDA in the past when applying for loans.

Sen Warnock said the act will mark the first step in correcting decades of discrimination that some farmers say they have faced.

"This is a big deal for us," John Boyd, Jr., president of the National Black Farmers Association, told CBS MoneyWatch.

"We see this as a great opportunity to help thousands."

He added that he hopes the extra funding will encourage more black people to become farmers as numbers have declined over the decades.

The move has angered many, with some describing it as 'racism'Credit: Twitter

Some claim the bill 'discriminates' against white farmersCredit: Twitter

Meanwhile, enraged white farmers have taken to social media to bash out their frustration on the bill.

It has been branded "racism" as it does not offer the same loan forgiveness to them.

Radio host and author Todd Starnes lashed out at the bill on Twitter.

He wrote: "'Farmers of color' get $4 billion bailout to pay off their debt.

"White farmers get nothing. They say it's reparations, but it's not. It's racism. Pay your bills, America."

One user of the platform added: "Reverse racism is rampant. Ask the white American farmers."

While another tweeted: "SOrry for your luck if you're a white farmer.

"Dems are demonstrating racism this time against whites.

There are approximately 3.2million white farmers in America, according to latest USDA figures issued in 2017.

Meanwhile, there are just 238,200 minority farmers.