GISELE Barreto is the wife of the Lieutenant Governor of Pennsylvania John Fetterman.

The 38-year-old was born in Rio de Janeiro and moved to the US as a child where she's a champion for social justice. Here's all you need to know about Pennsylvania's Second Lady. 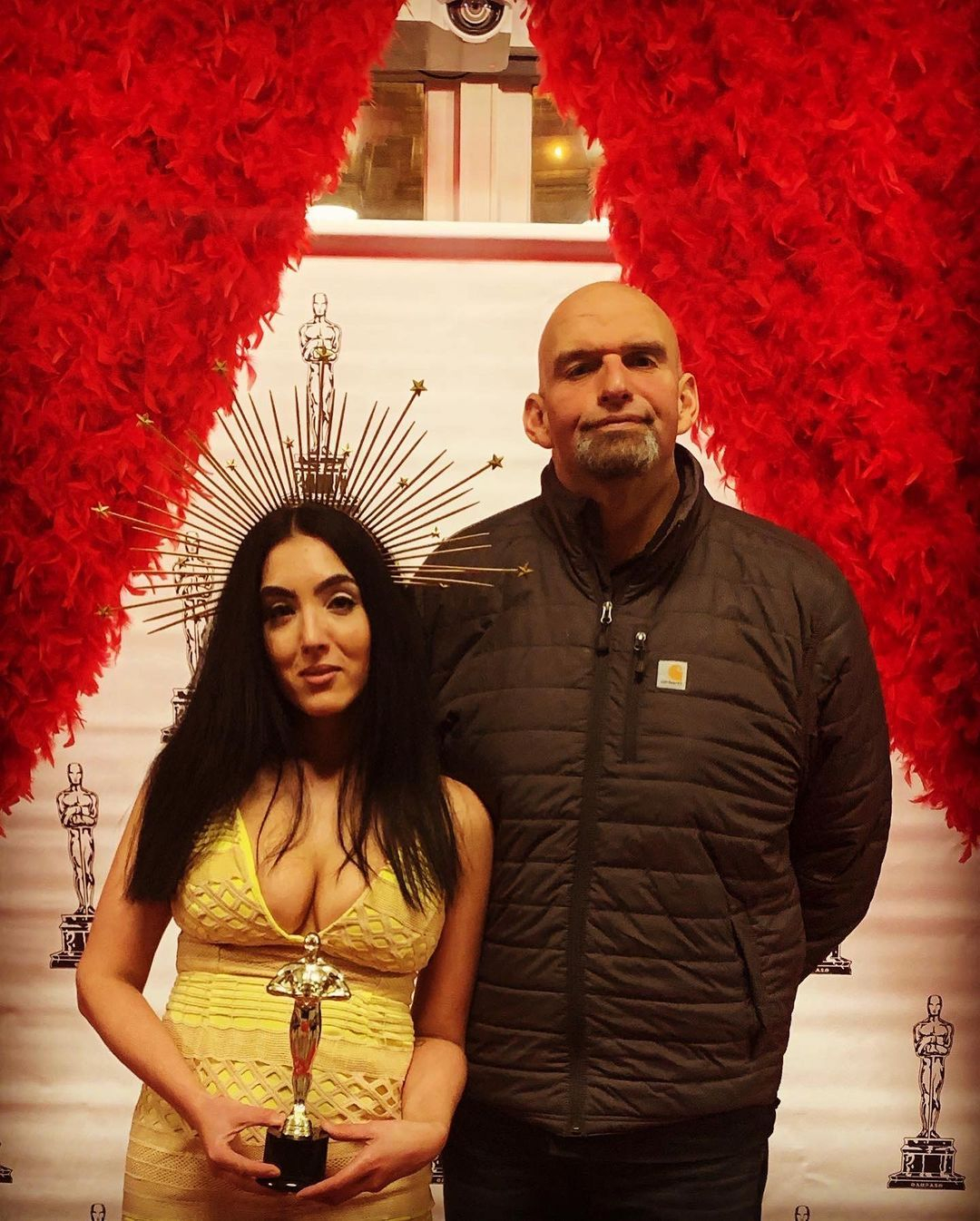 Gisele was born in Rio de Janeiro, Brazil, and fled the country when she was a child to escape "violent conditions".

She vividly remembers the day her mom came home with two suitcases - one for her and one for her brother.

Gisele's mom brought her two children to the Queens district of New York City but they had nowhere to live, knew no one and couldn't speak English.

Her mother cleaned homes and hotels to make ends meet.

Gisele became a citizen of the US in 2009 and studied at the Institute for Integrative Nutrition in New York City before getting married.

What is Gisele Barreto's job?

Gisele Barreto has been the second lady of Pennsylvania since January 2019.

She is a philanthropist and co-founded 412 Food Rescue in 2005 - an organization which aims to prevent waste by working with stores to give surplus food to people who need it.

The company aims to reduce greenhouse gas emissions from food waste - which the organization says is almost double that of aviation and the iron-and-steel industry. 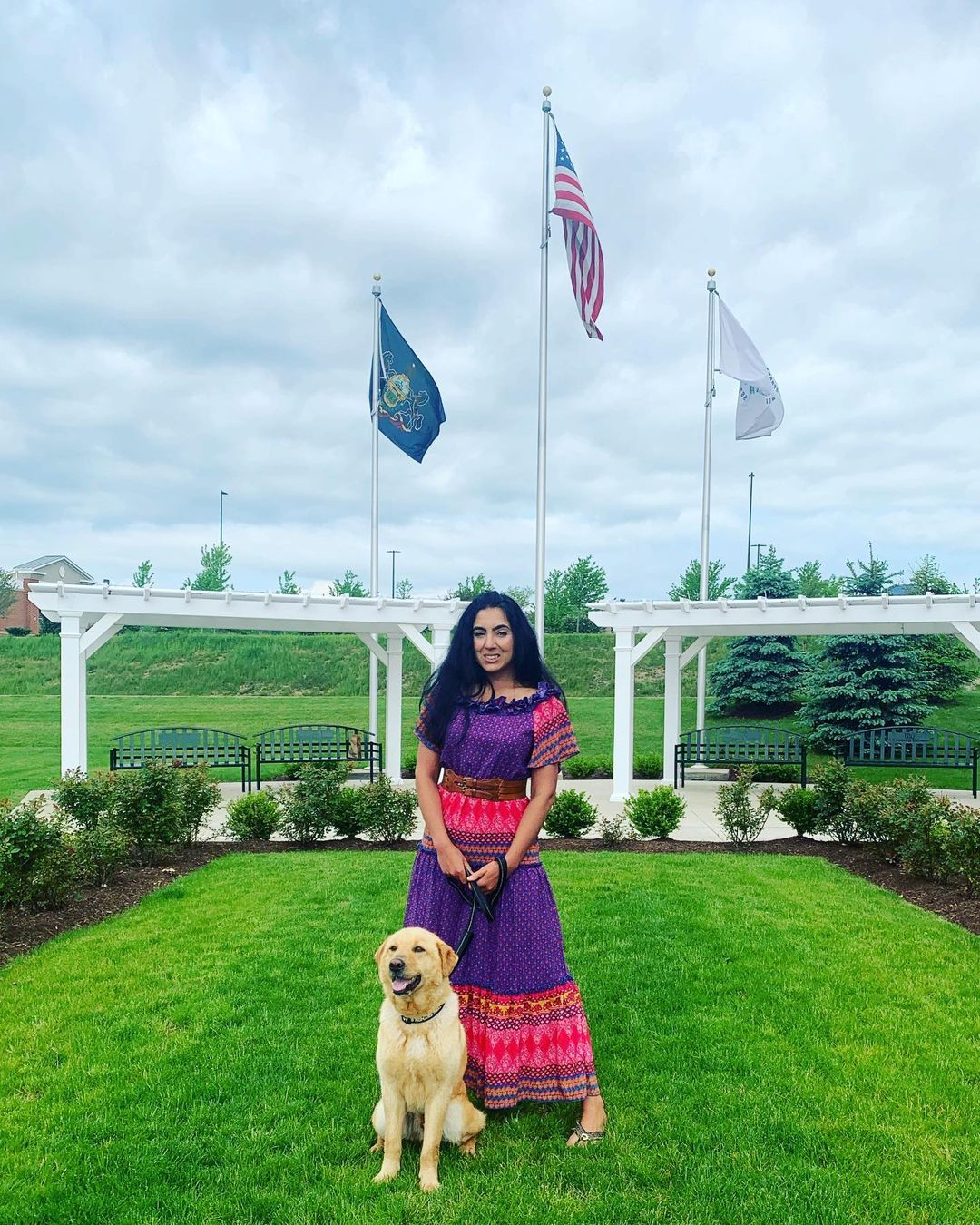 She has spent most of her life helping others whether they're impoverished migrants, LGBT, minorities, imprisoned, or hungry.

Gisele is a supporter of immigration reform, urging the US to take "humane and compassionate" approaches to immigration and has lobbied for immigrant families not to be separated.

When John Fetterman became Lieutenant Governor, the couple decided against moving into the mansion residence meaning their swimming pool was going unused.

The state's second lady allowed summer camps to use the pool and she launched a water safety campaign as federal statistics revealed that African-American children have a three times greater risk of drowning than white children.

How did John Fetterman and Gisele Barreto meet?

In 2007, Gisele met her husband, who was then mayor of Braddock, after writing him a letter about the town's role in the steel industry.

They got married in 2008 and have three children together.

The family live in a renovated loft in a 1920s former car dealership building in Braddock.