Who is Walter Wallace Jr and what is the video of him being shot by police in Philadelphia?

DISTURBING footage has emerged of a black man being shot down by cops, but who is Walter Wallace Jr?

The death of the young man has sparked unrest in Philadelphia.

Who was Walter Wallace Jr? 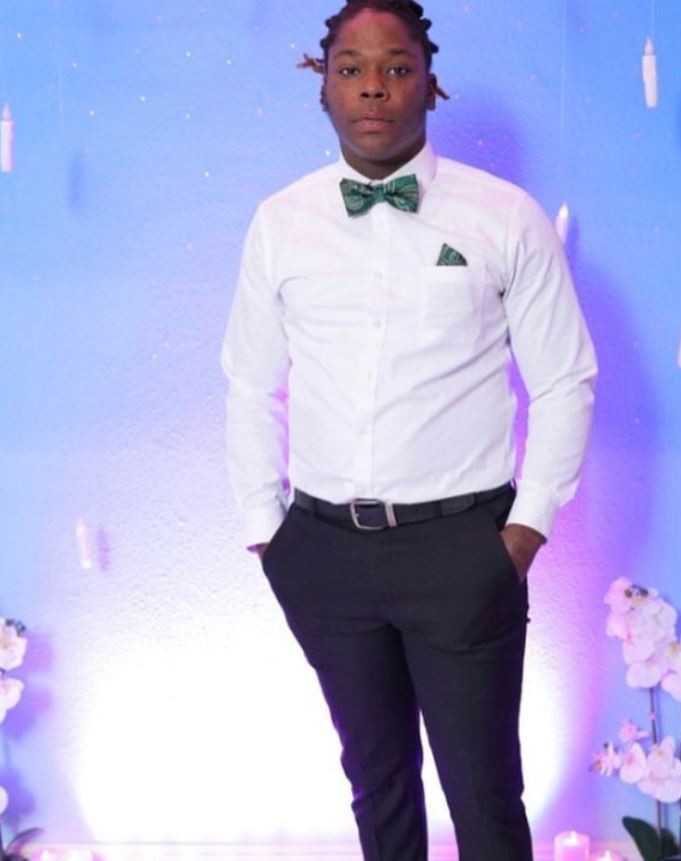 Walter Wallace Jr was a 27-year-old who was shot by police at 4pm on Monday.

Wallace was taken to a nearby hospital where he was pronounced dead yesterday.

He said: "Why didn’t they use a taser?

"His mother was trying to diffuse the situation."

Mr Wallace Snr said his son had mental health problems and was on medication.

What happened in the video?

In the footage, filmed by a local man, Wallace is shown charging at two officers who back away from him with their guns drawn.

Both officers then open fire shooting the 27-year-old at least 10 times, according to the victim's family.

Locals, including a woman believed to be the victim's mother, gather round his body after the shooting in broad daylight.

The woman is heard screaming "no" and throwing an object at the officers.

"You really had to give him that many f***ing shots?", the man who filmed the incident can be heard saying to the cops.

Who were the police officers?

It is believed that the officers who shot Wallace are part of a Philadelphia police force.

The officers in the shooting have not been identified.

However, they were caught on camera during the encounter and one of them can be heard demanding Wallace to put his knife down repeatedly.

What have authorities said?

Police spokesperson Eric Gripp told the Philadelphia Inquirer that Wallace "advanced towards" the cops after they ordered him to drop his weapon.

He said footage filmed on the two cops' body cameras was being reviewed by investigators.