DEVON Dalio is the son of Ray Dalio, a billionaire who founded one of the world's largest hedge funds.

Devon tragically passed away on December 17. 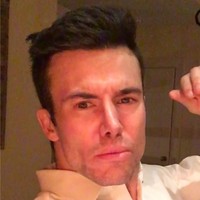 Devin once worked for Bridgwater Associates, his father's companyCredit: Linkedin

Who was Devon Dalio?

Devon was CEO of the Dalio Family Office for eight years before he founded his private equity firm.

He was also a former employee at Bridgwater Associates. 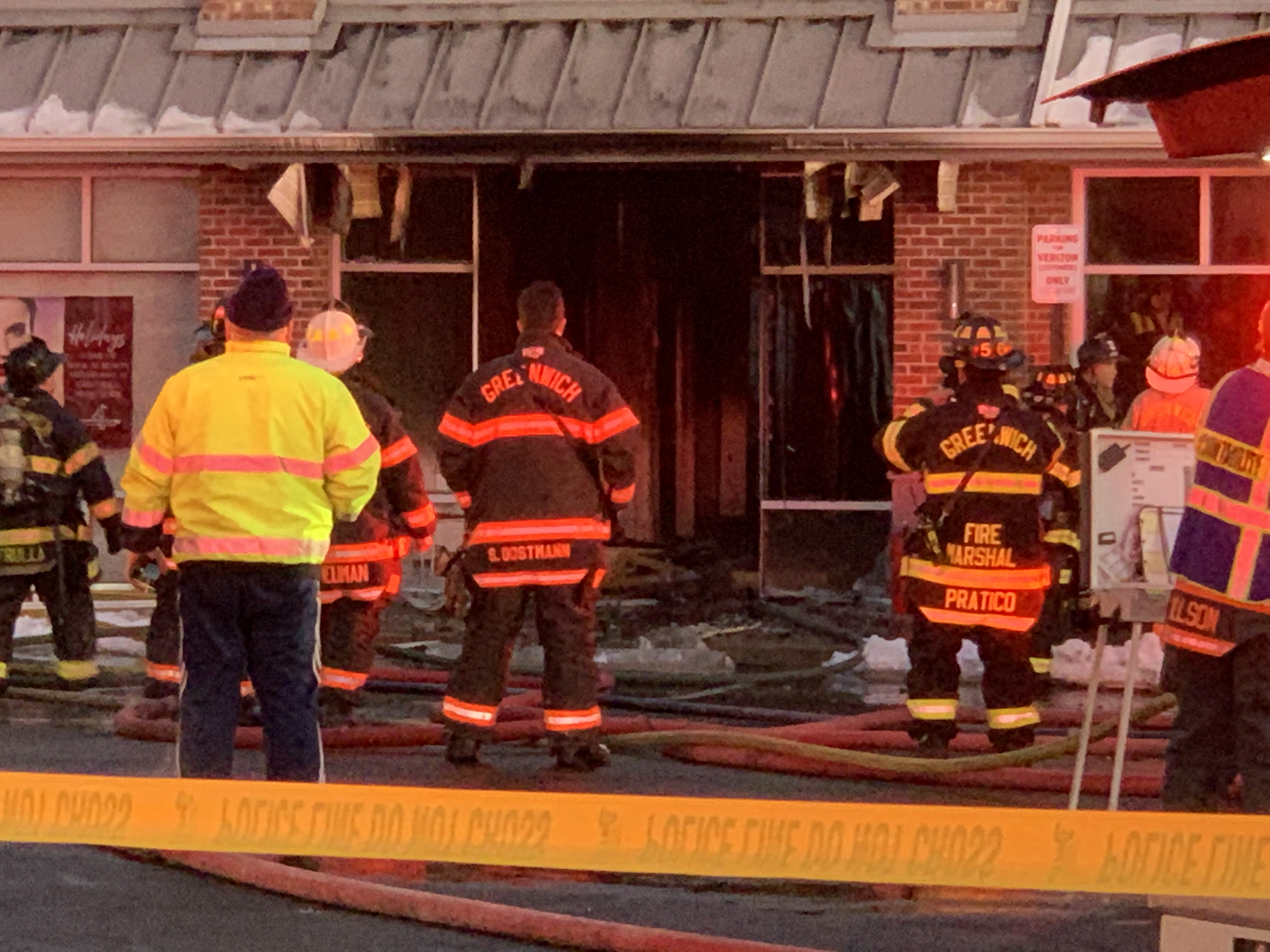 He also served as a board member of the Dalio Foundation, according to the foundation’s tax filings.

Devon grew up with three brothers and was married with a daughter.

How did Devon Dalio die?

Devon died on December 17 after his Audi slammed into a Verizon store and burst into flames. 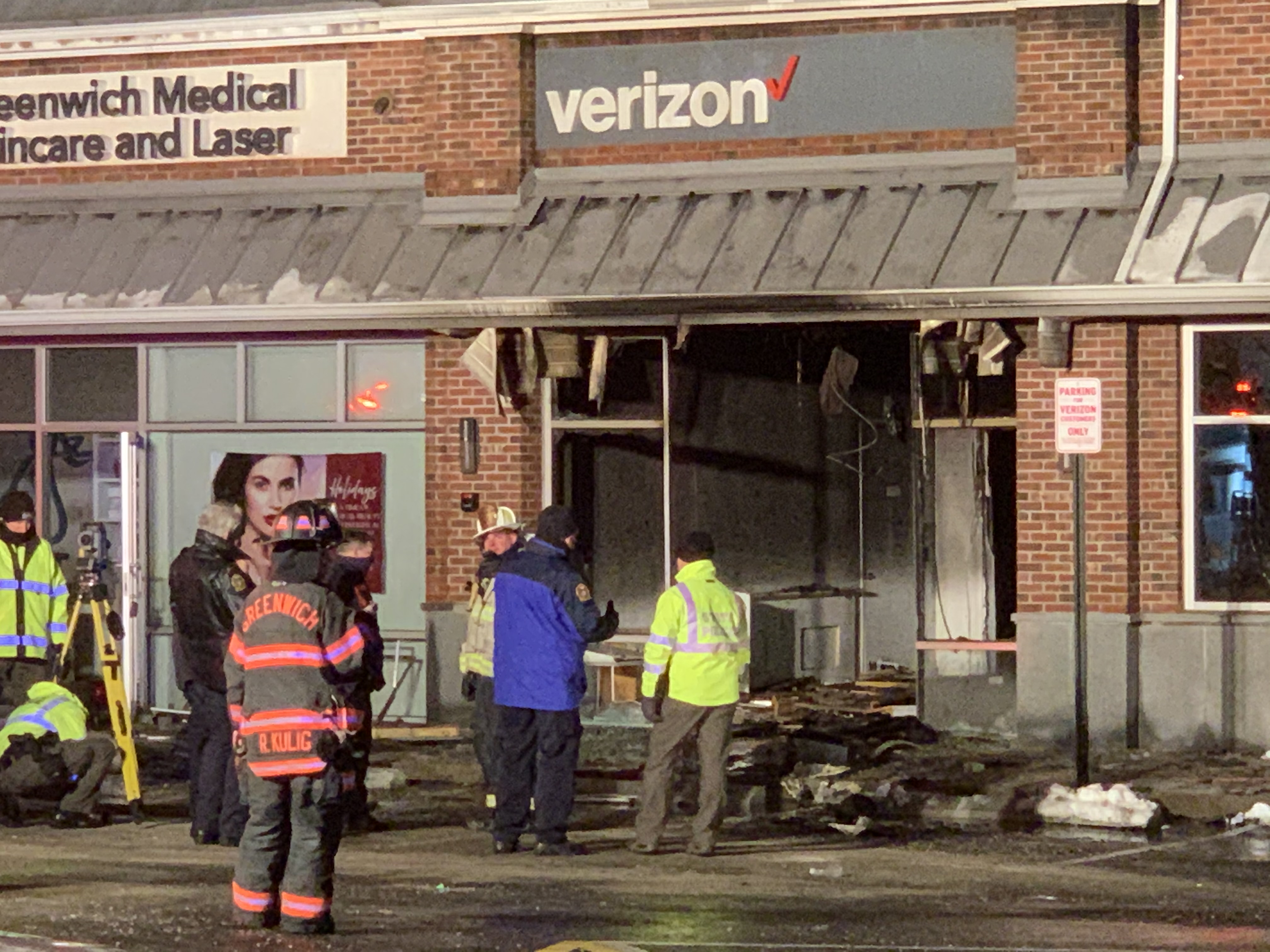 Devin drove his Audi into a Verizon store

A spokesperson for the family confirmed his death following the crash in Connecticut.

Greenwich police and Fire Chief Joseph McHugh confirmed that Devon crashed his Audio into the mall where it then burst into flames. 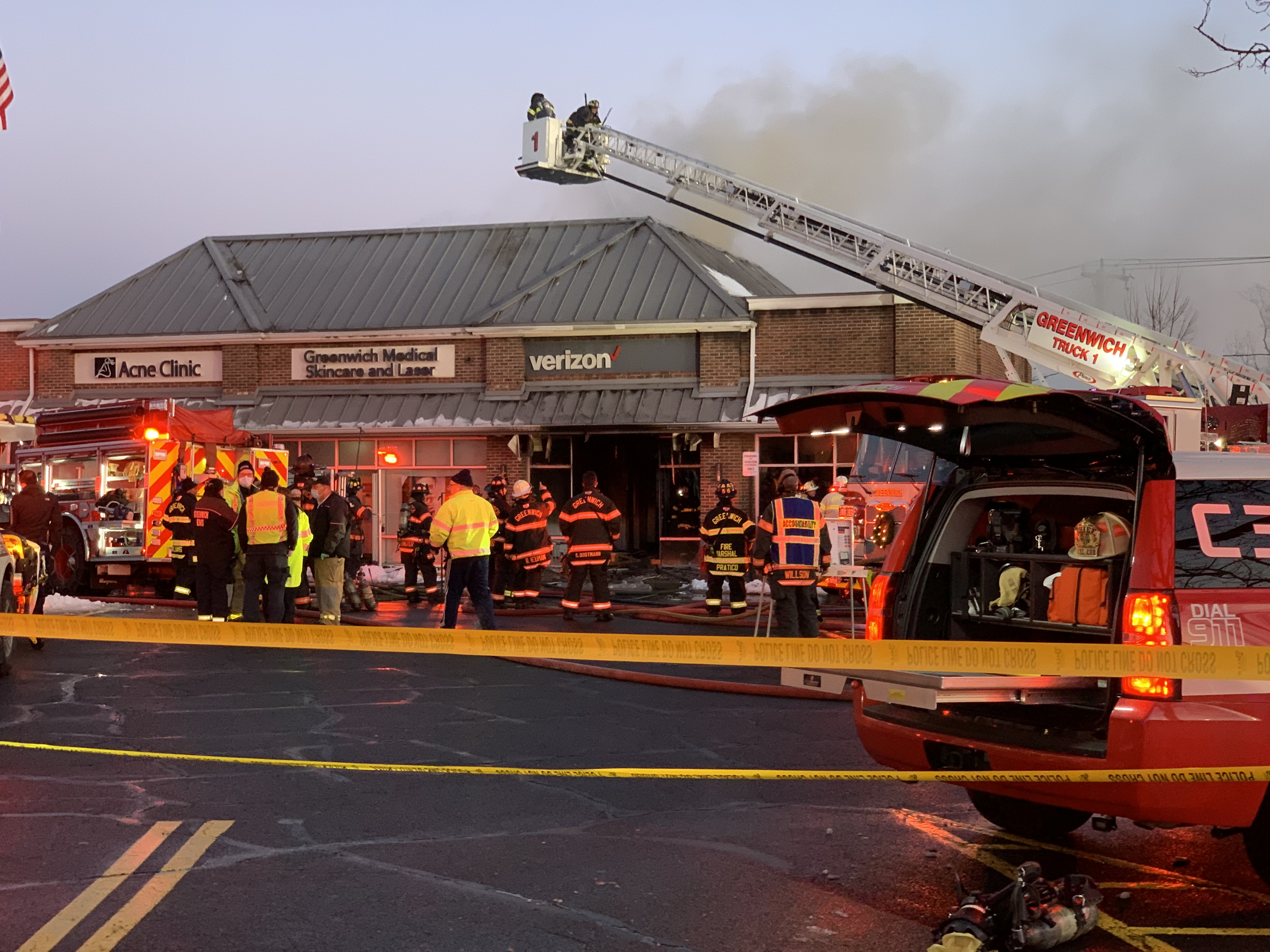 The Audi and store both went up into flames

The cause of the crash is still under investigation, Greenwich Police Department Public Information Officer Mark Zuccerella said.

"As parents, we cannot imagine the grief and sadness of their loss," Connecticut Governor Ned Lamont, who also lives in Greenwich, said in a statement, according to the newspaper. 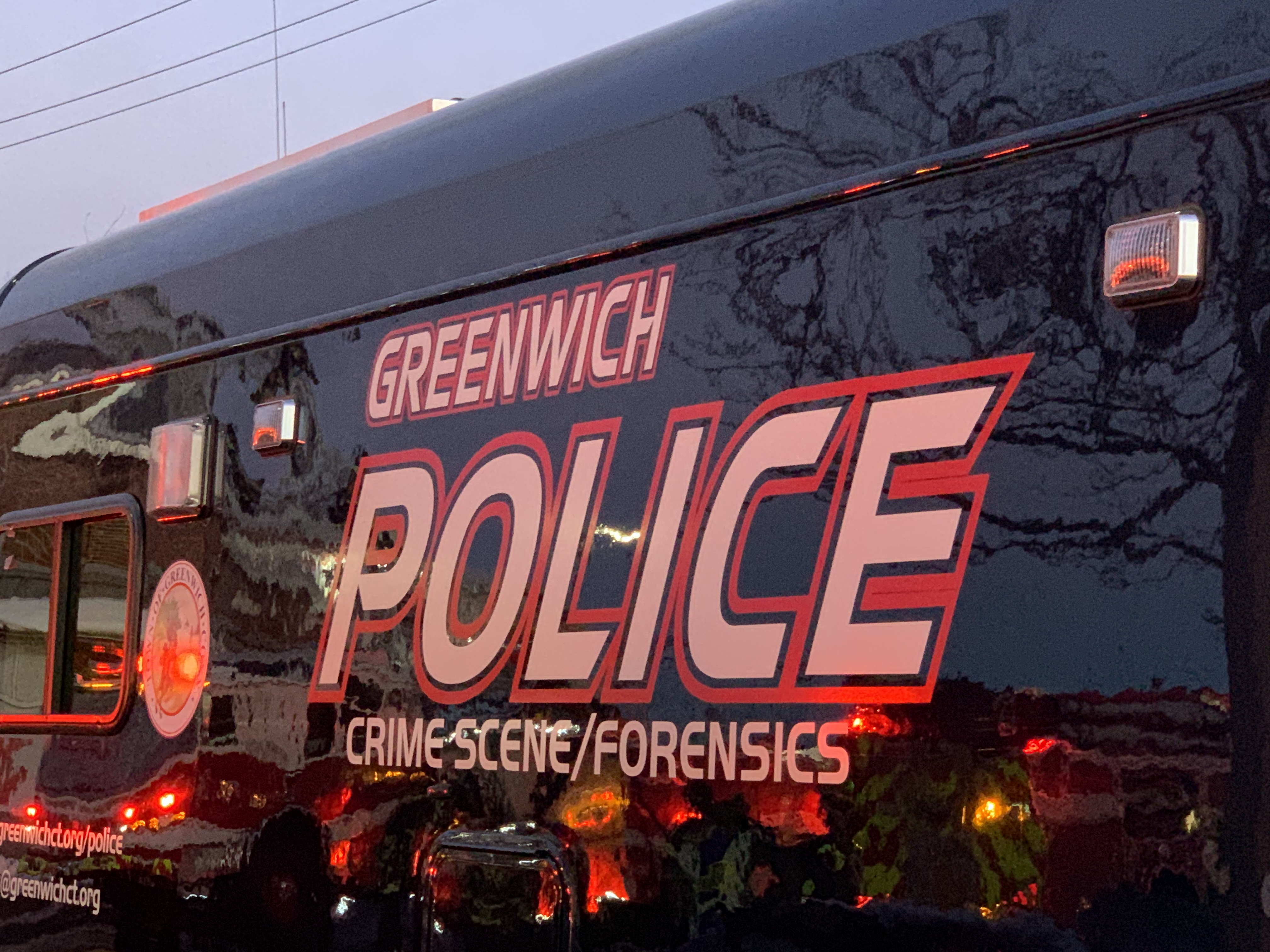 Devin was pronounced dead at the scene

"Our prayers are with Ray and Barbara, who have been champions for Connecticut's children."

Who is his father Ray Dalio? 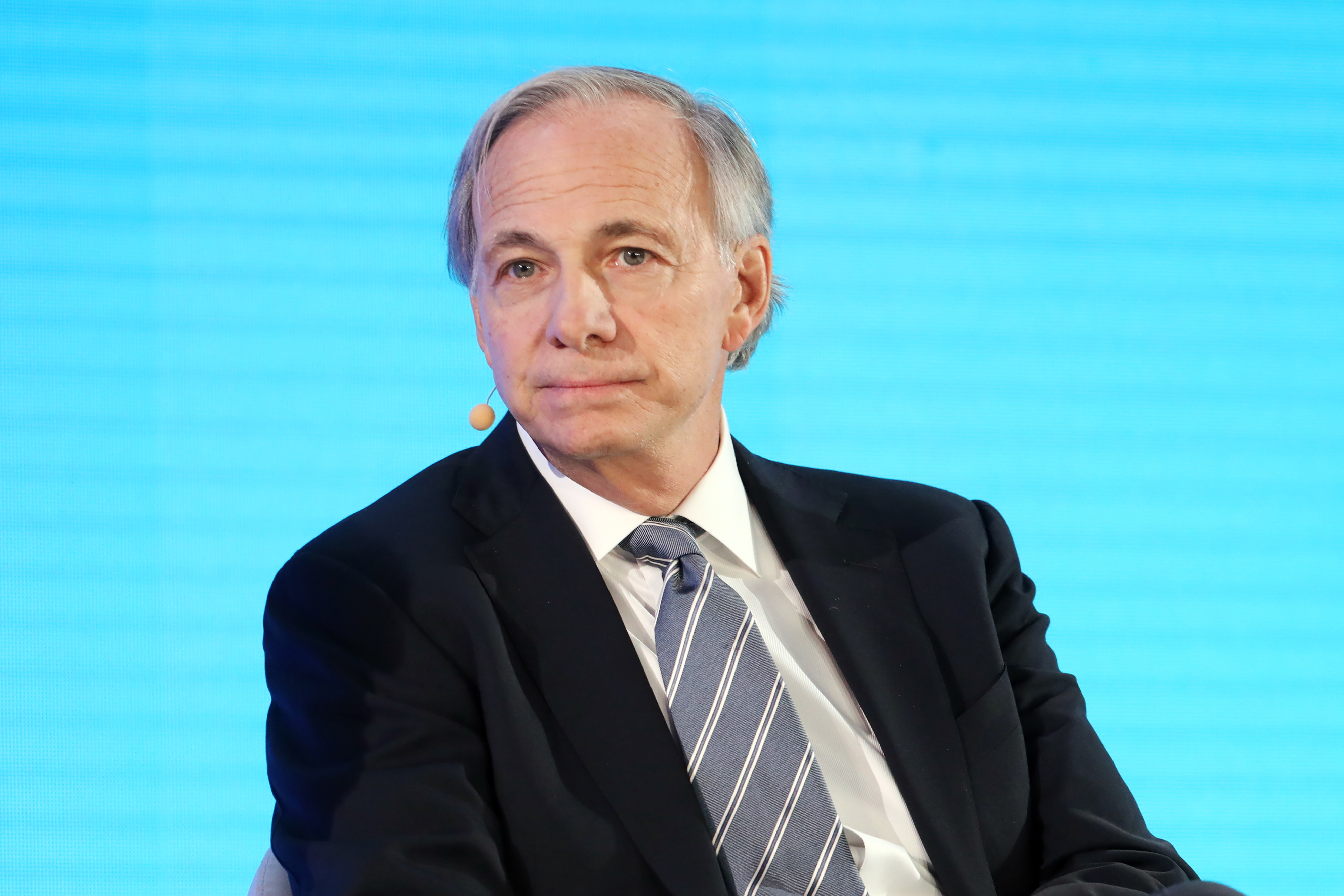 Ray Dalio, Devin's father, served as a co-chief investment officer of the world's largest hedge fund, Bridgewater Associates, which he founded in 1975.

On the evening of December 18, 71-year-old Ray tweeted: "It is with great pain that I am sharing with you that my 42-year-old son was killed in a car crash yesterday.

"My family and I are mourning and processing and would prefer to be incommunicado for the time being. 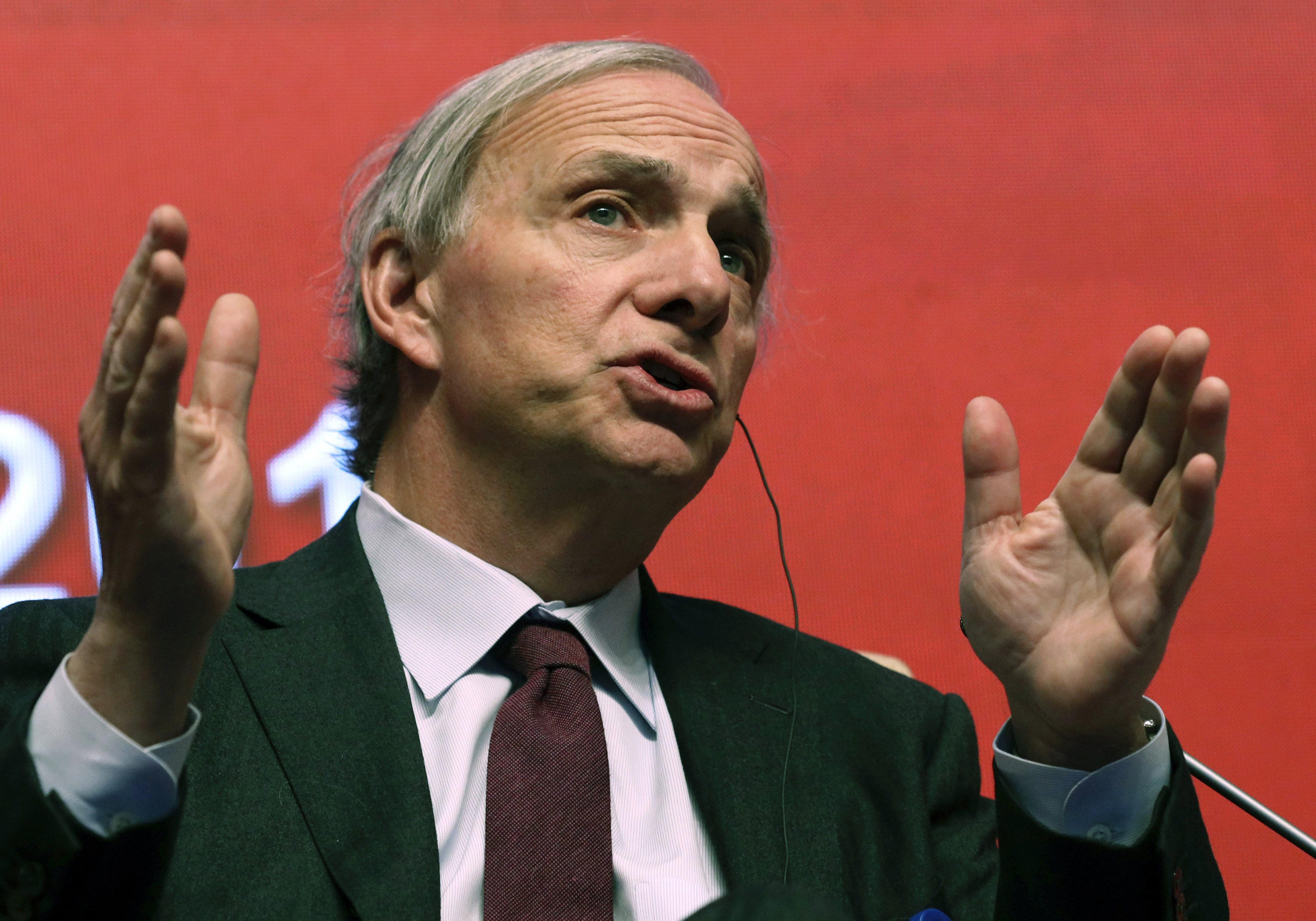 "We know that the terrible pain we are feeling has been and continues to be felt by so many others so our sympathies go out to them.

"May God be with you and may you cherish your blessings, especially at this time of year."