Who was Robert Fisk and how did he die?

FOREIGN reporter and writer Robert Fisk has died after suffering a suspected stroke.

The 74-year-old, who was once described by the New York Times as "probably the most famous foreign correspondent in Britain", died in hospital in Dublin on October 30 after falling ill at his home. 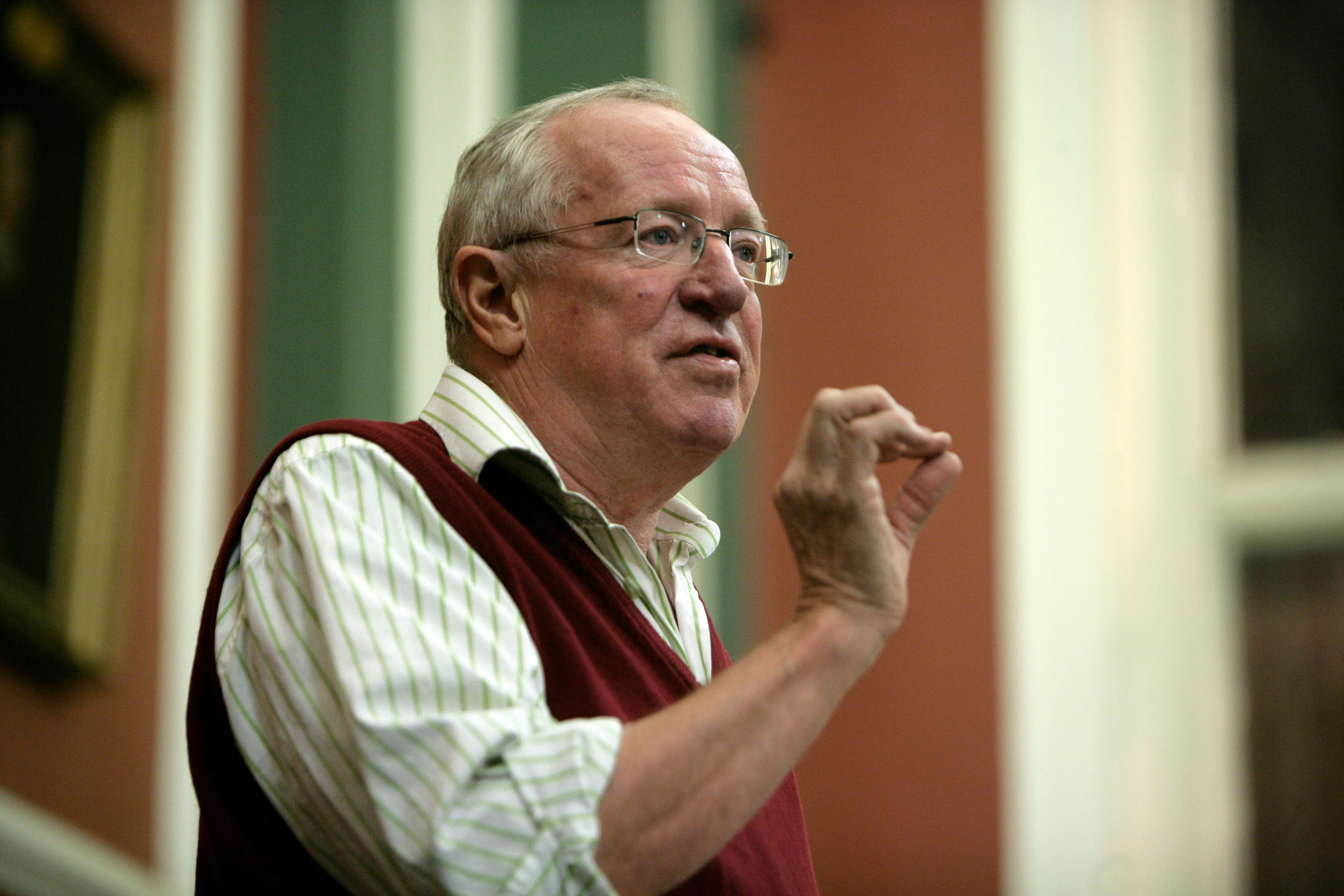 Who was Robert Fisk?

Robert Fisk was an only child, born in Maidstone, Kent, in July 1946.

His father William Fisk fought in World War One and was reportedly punished for disobeying an order to execute another soldier.

Robert, who held British and Irish citizenship, started his journalism career as a trainee reporter on the Evening Chronicle and Journal in Newcastle in 1964.

He graduated from Lancaster University with a degree in English Literature in 1968.

He was the Belfast correspondent for The Times between 1972 and 1975.

Fisk became the Middle East correspondent until 1988 before he moved to the Independent in the same role.

He gained a PhD in Political Science from Trinity College, Dublin, in 1983.

The title of his thesis was: "A condition of warfare: Eire's neutrality and the relationship between Dublin, Belfast and London, 1939-1945.

Fisk described himself as a pacifist and said he had never voted.

He said journalism must "challenge authority, especially so when governments and politicians take us to war".

Fisk was an award-winning correspondent, receiving the Orwell Prize for Journalism, British Press Awards International Journalist of the Year, and Foreign Reporter of the Year on many occasions.

The journalist's best-known work is the 2005 book The Great War For Civilisation, which examines and critiques the western approach to the Middle East.

How did he die?

Michael Fisk died of a suspected stroke on October 30.

He was admitted to St Vincent's hospital in Dublin after falling ill at his home and died shortly afterwards, the Irish Times reported.

Irish President Michael D. Higgins said that the world of journalism "has lost one of its finest commentators".

Former Editor of The Independent, Christian Broughton, paid tribute to the "fearless" reporter saying he was "committed to uncovering the truth and reality at all costs". 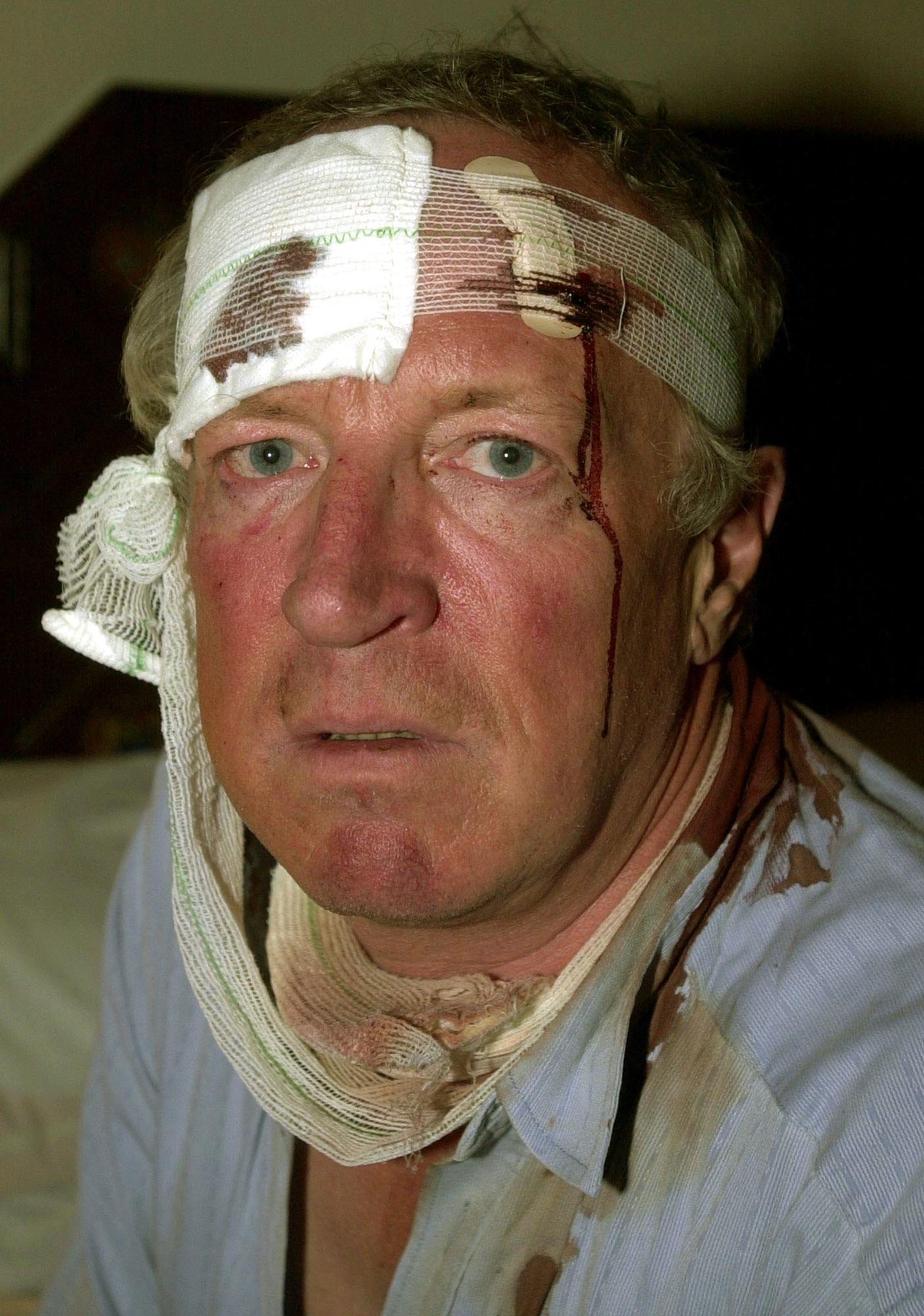 Fisk pictured in his hotel room in Quetta, Pakistan, on December 8, 2001, after being beaten by a mob Credit: AP:Associated Press

What did Robert Fisk report on?

As a reporter at the Times, Fisk covered the Troubles in Northern Ireland.

He followed the Carnation Revolution in Portugal in 1974 - a military coup which overthrew the authoritarian regime in Lisbon.

Fisk lived in Beirut from 1976, remaining throughout the Lebanese Civil War.

He wrote a book on the Lebanese conflict Pity The Nation, which was first published in 1990.

He covered, among other events, the Russian invasion of Afghanistan, the Iranian revolution, the Iran-Iraq War, and the invasion of Iraq in 2003.

Fisk reported on the US-led wars in Afghanistan and Iraq and constantly criticised American involvement in the region.

He interviewed Osama Bin Laden three times, the first of which took place in 1993.

In the interview, Fisk described Bin Laden as a "shy man" and looking "every inch the mountain warrior of mujahedin legend".

The highly regarded journalist reported on the conflict in the Balkans during the 1990s and covered the war in Syria.