Who will spend Christmas with the Queen?

ROYAL aides have drawn up plans for the Queen’s Christmas dinner and who will get an invite this year.

Things will look very different due to the coronavirus restrictions and Prince Andrew may not get an invite.

The Queen may have to have only five guests at her Christmas dinner this year, including PhilipCredit: Handout - Getty

Who will spend Christmas with the Queen this year?

Royal aides have written contingency plans restricting the 'Christmas six' alongside the Queen to Prince Philip, Prince Charles, Camilla and William and Kate, it is claimed.

A source told The Sun on Sunday: "There are contingency plans in place just in case the Covid-19 restrictions and rule of six still apply at Christmas.

"The Queen has insisted that she will abide by the rule of six but intends to go ahead with spending a family Christmas at Sandringham.

"Prince Philip is expected to join for Christmas dinner from Wood Farm cottage. Charles and Camilla will be there for Christmas Day but leave on Boxing Day.

Prince Andrew may not get an invite for Christmas dinner at SandringhamCredit: Jon Bond - The Sun

"William and Kate will be round the corner at Anmer Hall and so wanted to make up the six on Christmas Day - but without their three children."

Prince Andrew - who has not worked a senior royal since for almost a year due to his links to dead paedo pal Jeffrey Epstein - is not expected, a source says.

The prince has always denied any wrongdoing.

Due to the coronavirus pandemic restrictions the ‘rule of six’ will apply meaning the Duke of York, 60, could face the chop.

Buckingham Palace said it is too early to confirm who will spend Christmas with the Queen.

A spokesman said: "Although way too early for Christmas plans to be decided upon rest assured that all plans will be contingent on following the appropriate advice at the time." 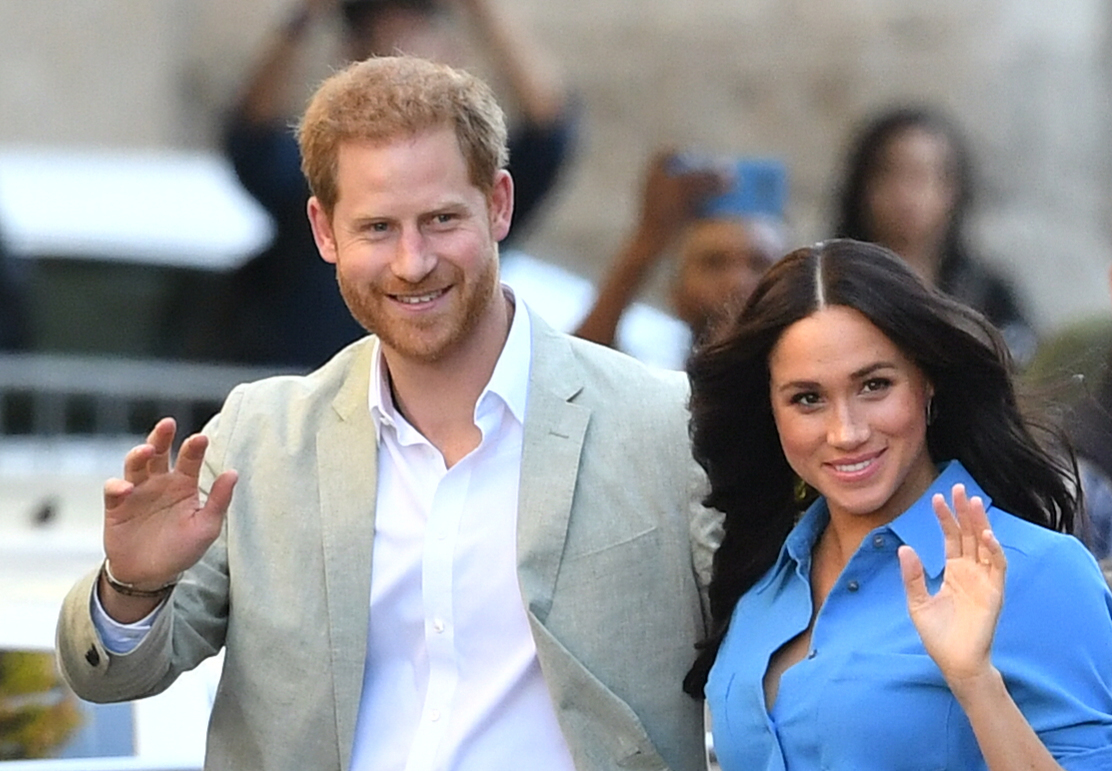 Prince Harry and Meghan Markle have ruled themselves out of attending the Queen's Christmas dinnerCredit: PA:Press Association

Will Meghan Markle and Prince Harry be there?

Harry and Meghan have already ruled themselves out saying they expect to be back in the UK for New Year ahead of Meg's privacy trial with her estranged father in January.

It’s thought the pair will instead spend the day with Harry’s “surrogate” dad David Foster.

Meghan is apparently excited to host the Christmas holiday at her home and do the cooking, and the Royal Family is "not in the plan," according to The Mirror.

An unnamed source told the paper: "Meghan very much wants to host the first Christmas at their new home with her mum. 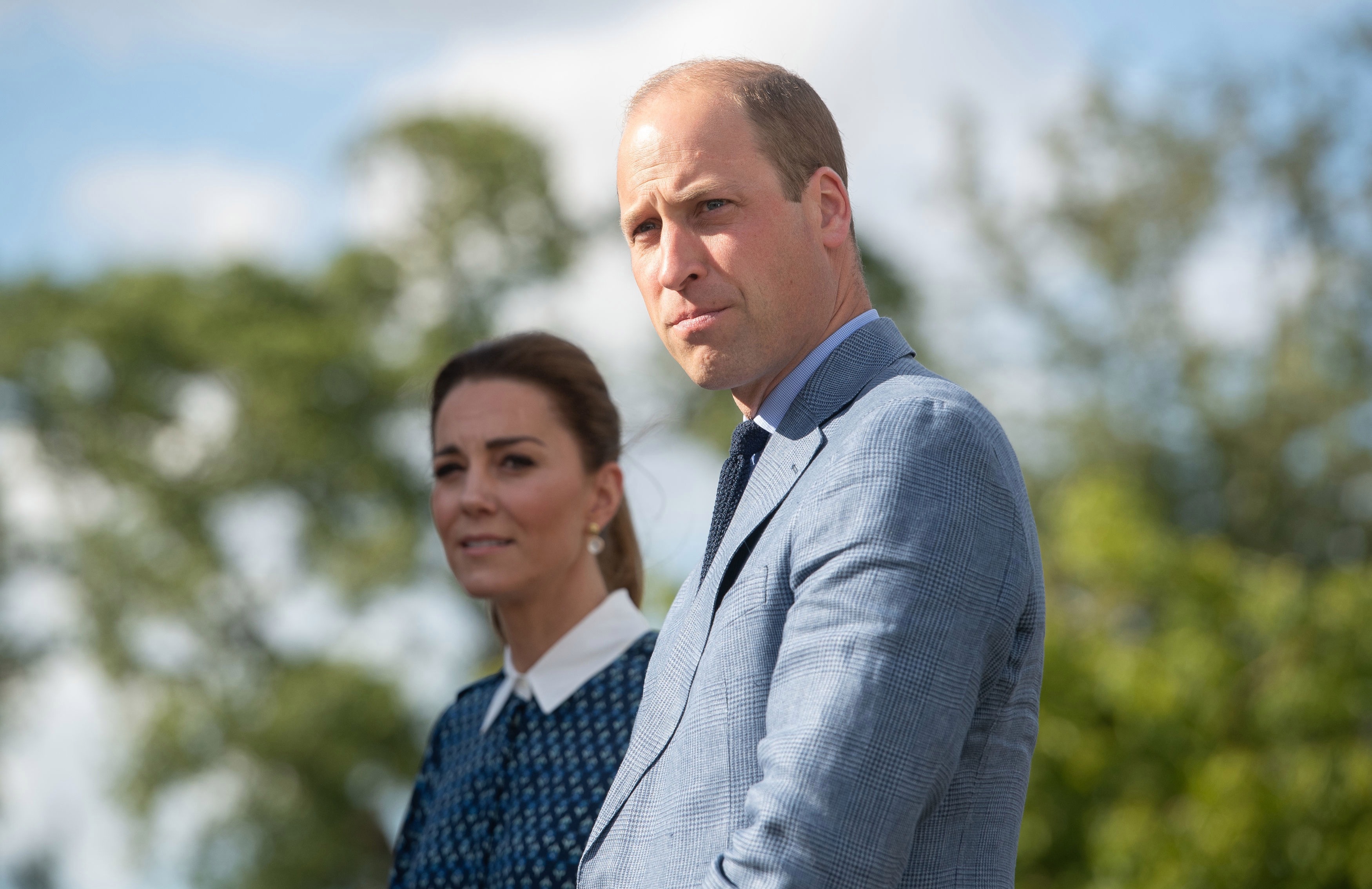 Kate and William are expected to attend the traditional Sandringham dinnerCredit: Getty - Pool

"She’s really excited and is planning on doing all the traditions she grew up with as a child, including the cooking.

"They’ve also invited David and Katherine to spend it with them.

"David had mentioned Harry and Meghan going to theirs but Meghan wants it at home.

"They want to get on with their new lives. Christmas with Harry’s family is not in the plan."

Canadian record producer David Foster, a year younger than real dad Prince Charles, has been helping the royal couple start their life in the US.

And his wife Katherine McPhee, 36, was a friend of Meghan’s at high school in LA.

Palace workers are angry that they could be made to work four weeks over the festive period away from their familiesCredit: Getty - Contributor

Will there be any staff at Sandringham this year?

It is understood that the royal aides believe Christmas will be held at Sandringham.

The estate in Norfolk is currently in a Tier 1 area meaning families and friends cannot meet in groups larger than six.

Staff at Sandringham have kicked up a mini revolt complaining they are being asked to form a secure 'bubble' over Christmas.

Palace workers are angry that they could be made to work four weeks over the festive period away from their families.

The royal family traditionally share other presents on Christmas Eve and visit St Mary Magdalene Church in the grounds of the estate on Christmas morning.

The Queen and Prince William officially open the Energetics Analysis Centre at Porton Down, Salisbury