TED Cruz has faced major backlash for "abandoning" citizens in his home state of Texas during a deadly winter storm.

He reportedly also left his pet dog Snowflake stranded in freezing temperatures at his home as he went to soak up the sun across the border. 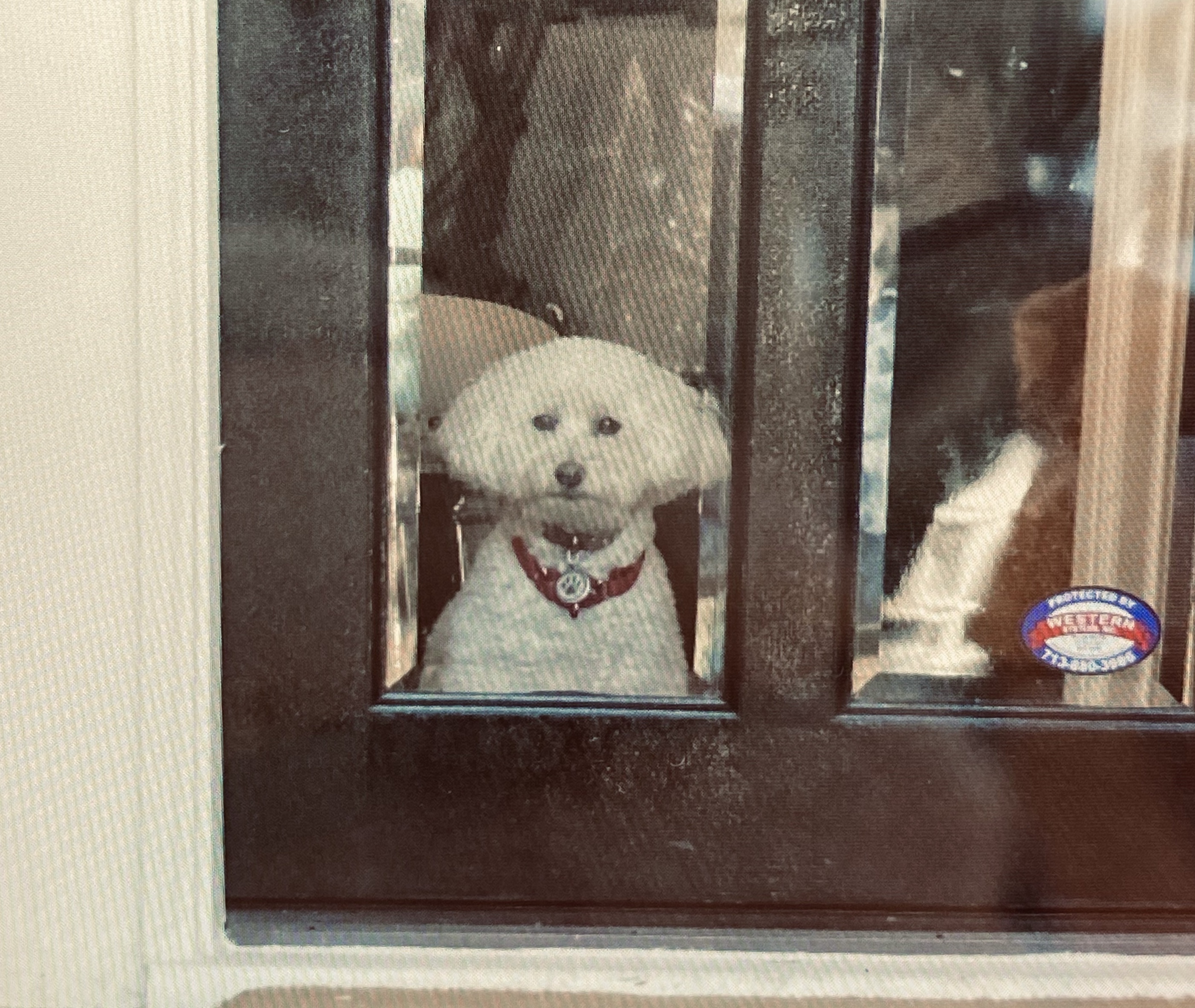 Senator Ted Cruz is under fire for reportedly leaving his dog, Snowflake, at home during the Texas blizzard while he jetted off to Mexico.

Michael Hardy, a reporter for New York Magazine’s Intelligencer, said he decided to pay a visit to Cruz’s Houston home in the exclusive River Oaks neighborhood, where he spotted a white dog peering out a window in the front door.

“Is this Senator Cruz’s house?” the reporter asked a man who stepped out of a vehicle parked in the driveway.

The man, who identified himself as a security guard, said it was and that the Republican lawmaker wasn’t home, the NY Post reports. 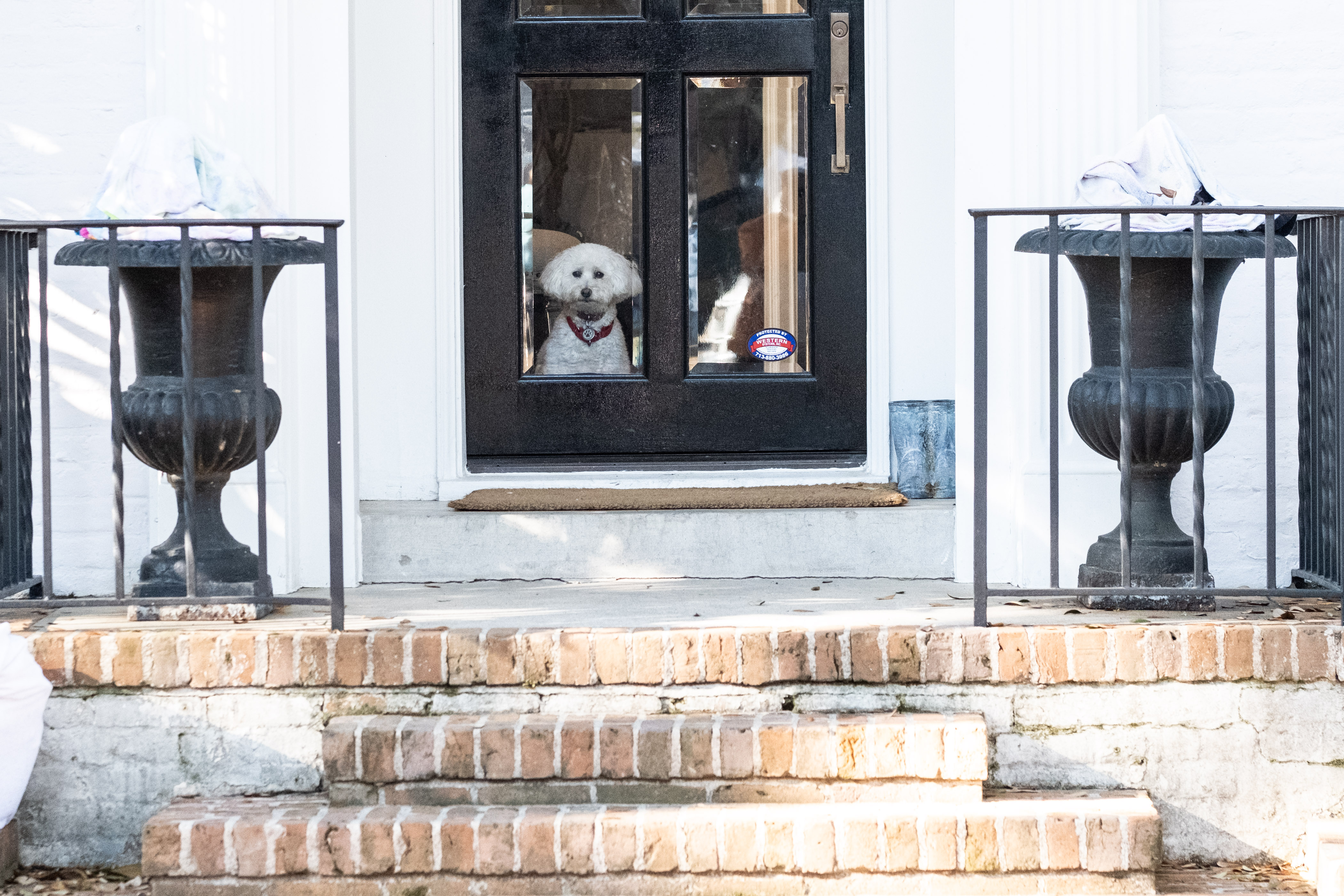 Cruz has become the most hated man in Texas as a winter storm left residents without heat or water, Cruz fled for the warmer climes of CancunCredit: �2021- F. Carter Smith

When asked who was taking care of the animal, the guard said he was.

“Just drove by Ted Cruz’s house in Houston. His lights are off but a neighbor told me the block got its power back last night. Also, Ted appears to have left behind the family poodle,” he wrote.

Twitter users hit out at the embattled senator over his apparent decision to leave his dog at home. 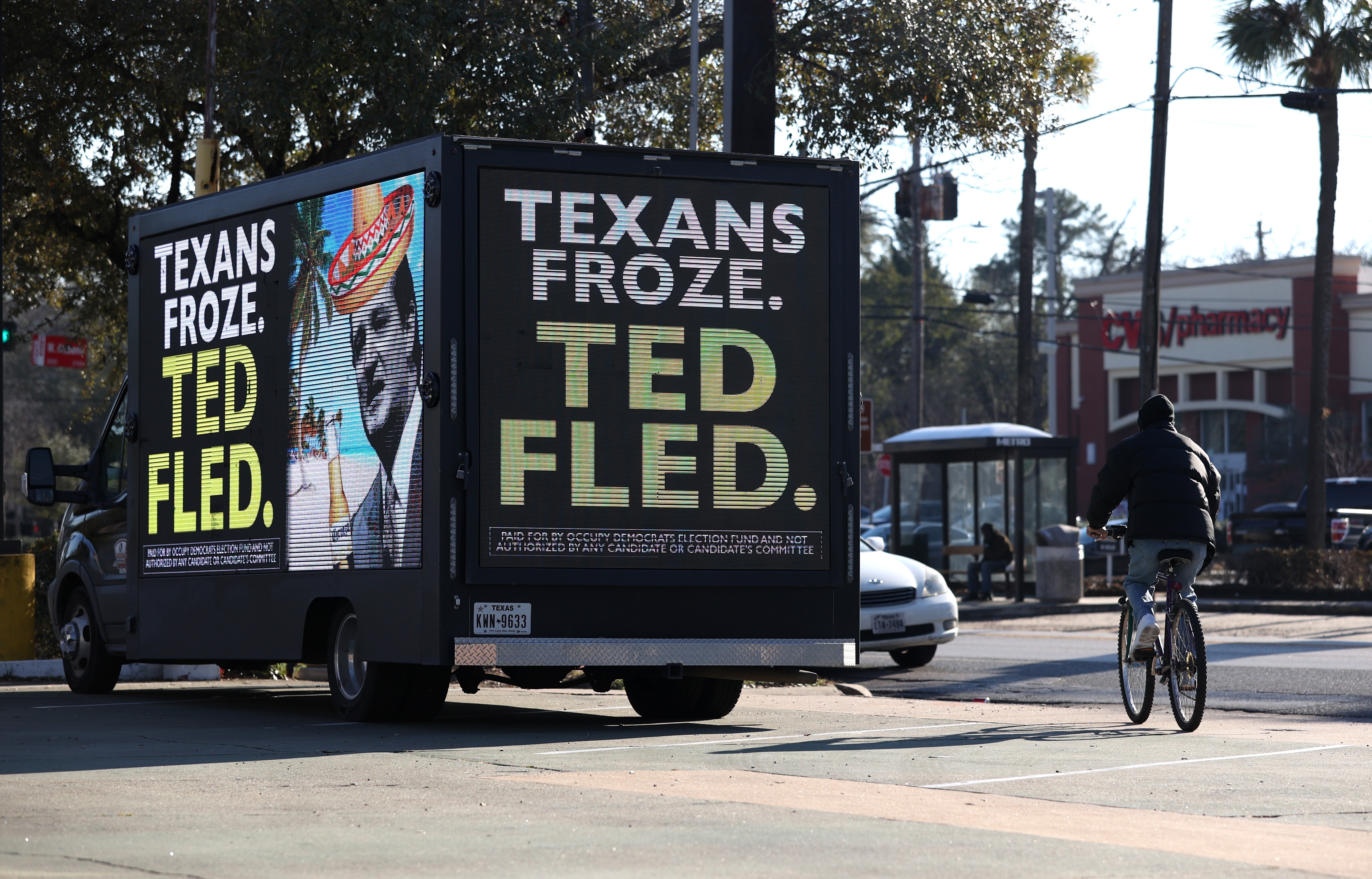 Cruz has come under fire for abandoning his state's citizens during the deadly winter stormCredit: Getty Images - Getty

“Tell me they really didn’t leave that dog home alone,” one person wrote.

Another said: “That pooch deserves better,” another snarled.

What did Hillary Clinton say about Ted Cruz's dog Snowflake?

Hillary Clinton appears to be the latest to join the hoards chastising Cruz, with a barbed tweet seemingly aimed at the senator.

“Don't vote for anyone you wouldn't trust with your dog,” Clinton tweeted.

Clinton’s tweet has drawn a huge response, with many Twitter users tweeting in support of her sentiment.

“Save snowflake,” one user tweeted.

“Especially the déplorables who leave their dogs behind to go to warmer places like CanCruz,” another wrote.

What has Ted Cruz said about his trip to Cancun?

After dashing to a luxury resort in Mexico, Cruz landed back in Texas and had a police escort at the airport, where protesters held signs stating "24 dead" from the winter storm.

Speaking to reporters outside his house, Cruz admitted he made a mistake and insisted he was "just trying to be a dad."

"It was obviously a mistake and in hindsight I wouldn't have done it," Cruz said. 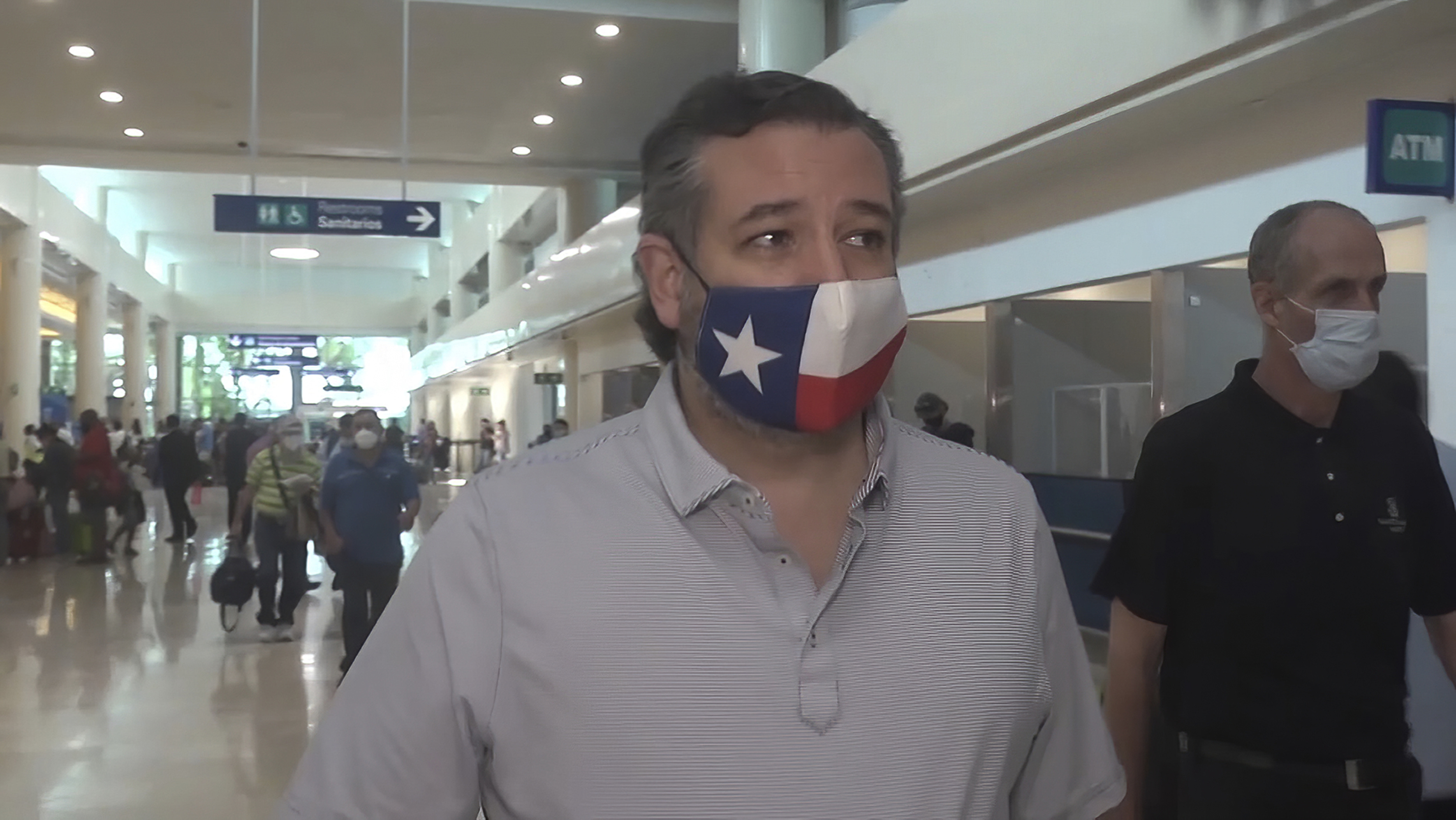 "I was trying to be a dad and all of us have made decisions – when you've got two girls who have been cold for two days, and haven't had heat or power, and they are saying: 'Look, we don't have school, why don't we go, let's get out of here.''

Asked directly what he was thinking, Cruz replied: "You question what I was thinking, and... I was trying to take care of my family.

"I was trying to take care of my kids. It's unfortunate, the fire storm that came from it.

"It was not my intention – in saying 'yes' to my daughters to somehow diminish all the Texans that were going through real hardship."

The senator later expressed his regret as text messages obtained by The Sun emerged showing his wife Heidi planning the Cancun trip to escape the bitterly cold weather in Texas.