Why was Max Clifford in prison and what were his offences?

MAX Clifford gained renown as a celebrity PR and publicist to some of the biggest names in news and showbiz.

But his world fell apart when he was convicted of a series of sex attacks as part of Operation Yewtree, the police investigation triggered by the Jimmy Savile scandal. 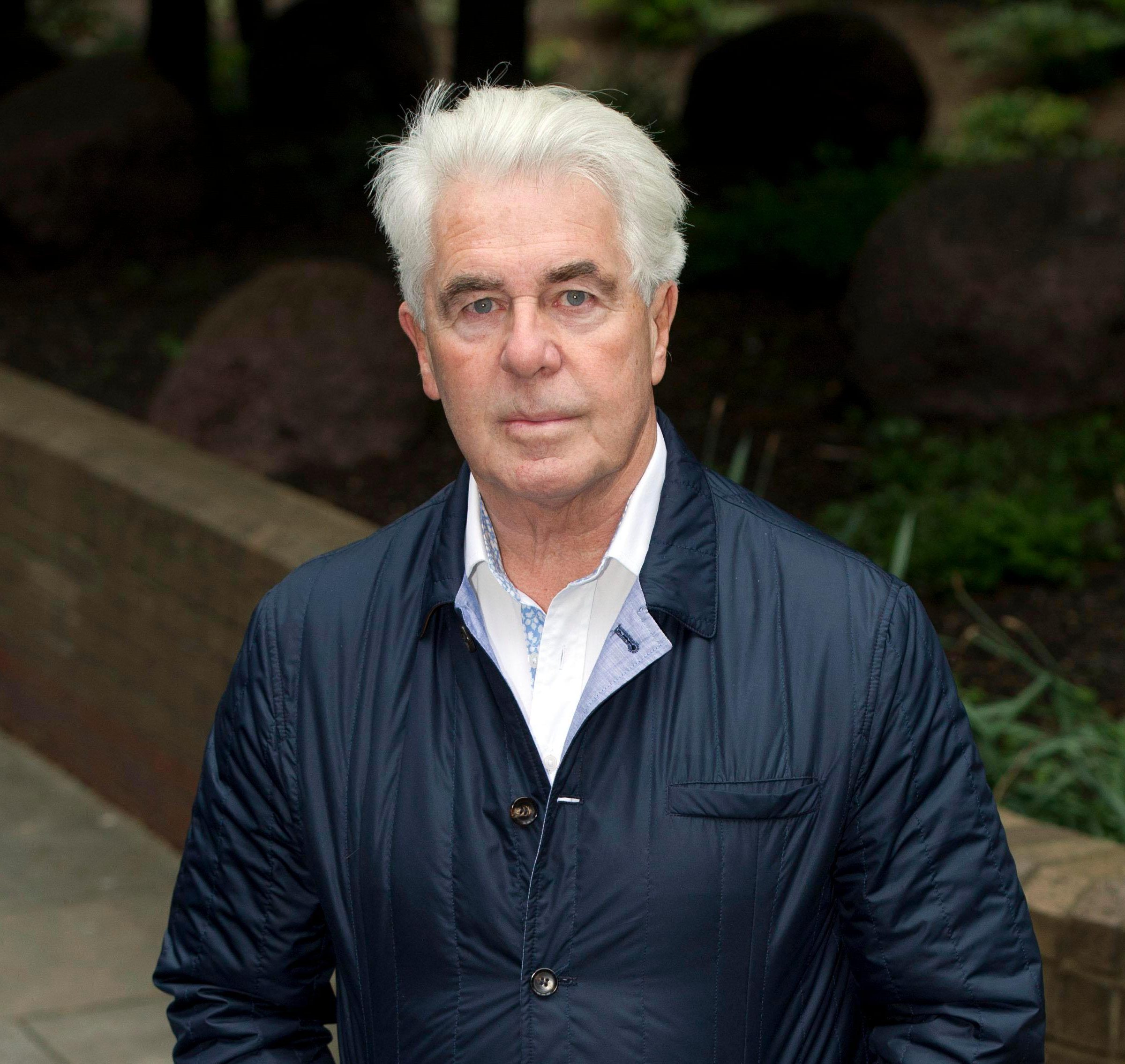 Max Clifford collapsed in his cell with a cardiac arrestCredit: Peter Jordan - The Sun

Who was Max Clifford and why was he in prison?

Max Clifford was a disgraced former PR man and publicist who died on December 10, 2017, after suffering a heart attack at HM Prison Littlehey in Cambridgeshire.

He was serving an eight-year sentence for historical sex offences.

Clifford was cleared of a further count of indecent assault on a teenage girl at his Mayfair offices in the 1980s at Southwark Crown Court.

Clifford was born in Surrey in 1943 and raised by his mother and father - who worked as a milkman.

After a spell at music company EMI, he founded Max Clifford Associates in 1970 and began to secure a number of high profile clients. 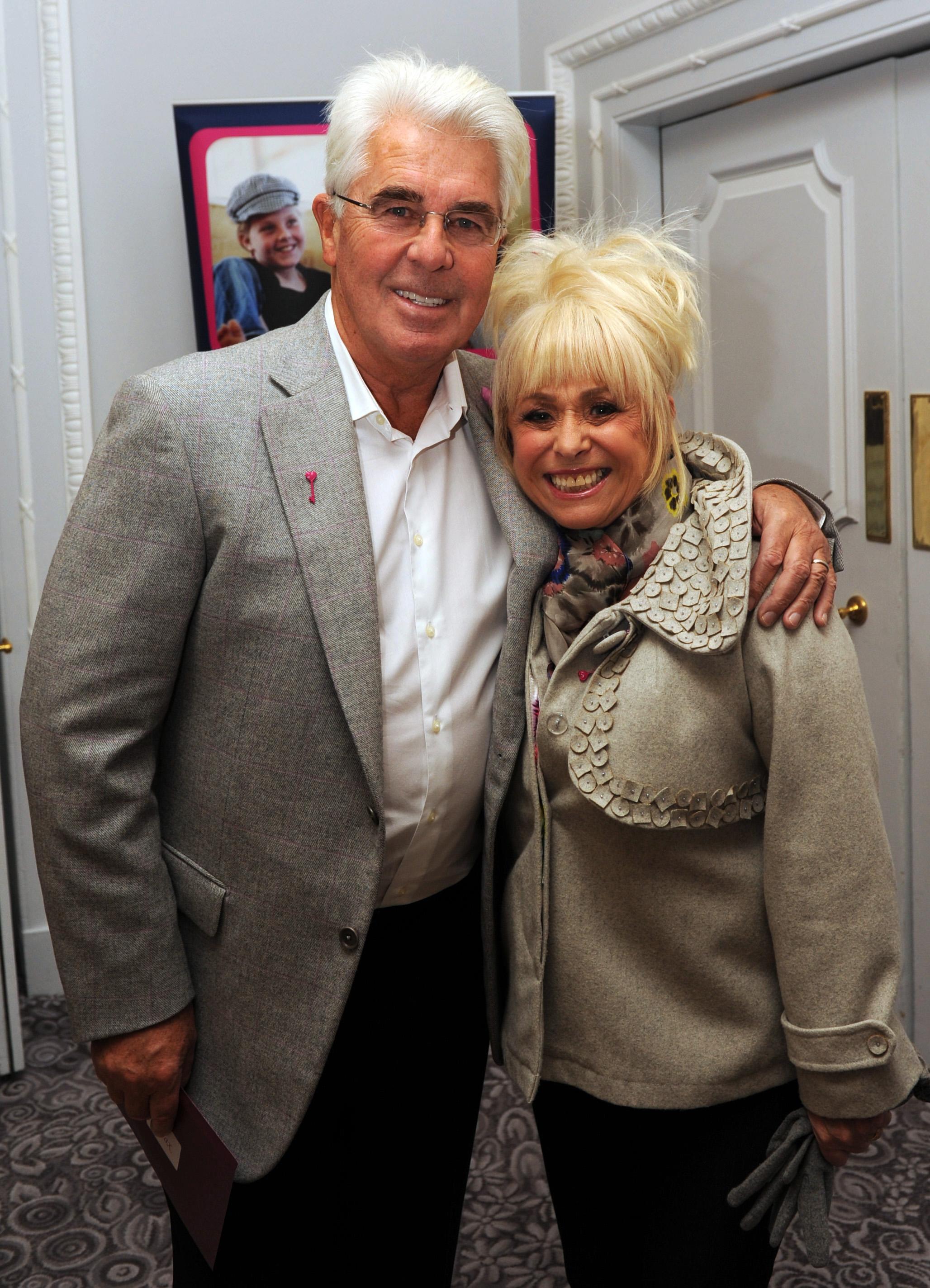 How did he die?

The inquest into Max Clifford's death revealed he had complained about conditions in the prison, which his daughter claims contributed to the deterioration of his health.

Clifford died of congestive heart failure on December 10, 2017, two days after he collapsed in prison.

He had a "rare" serious condition called cardiac AL amyloidosis, caused by a build-up of proteins in organs and tissues.

A hearing at Huntingdon Law Courts was told Clifford complained "every day" before his death about unheated prison cells and cold showers.

What was his net worth?

He amassed a sizeable net worth during his time which included a £3.5million Surrey mansion.

In June 2017 he declared bankruptcy after owing over £7millon - including to women who he sexually abused.

Speaking to The Times, Clifford's lawyer said: "Mr Clifford has always honoured his debts and finds this situation alien to him.

"He deeply regrets being in this situation."

Who is his daughter and who were his wives?

His first wife Liz passed away in 2003 with Clifford remarrying in 2010 after walking down the aisle with Jo Westwood, a former PA.

In May 2014, Westwood ended her marriage to Clifford via a decree nisi.

He has one daughter, Louise, 46, who attended his trial at Southwark Crown Court.

Louise told the Mail on Sunday her dad had first collapsed in his cell when he was trying to clean it. 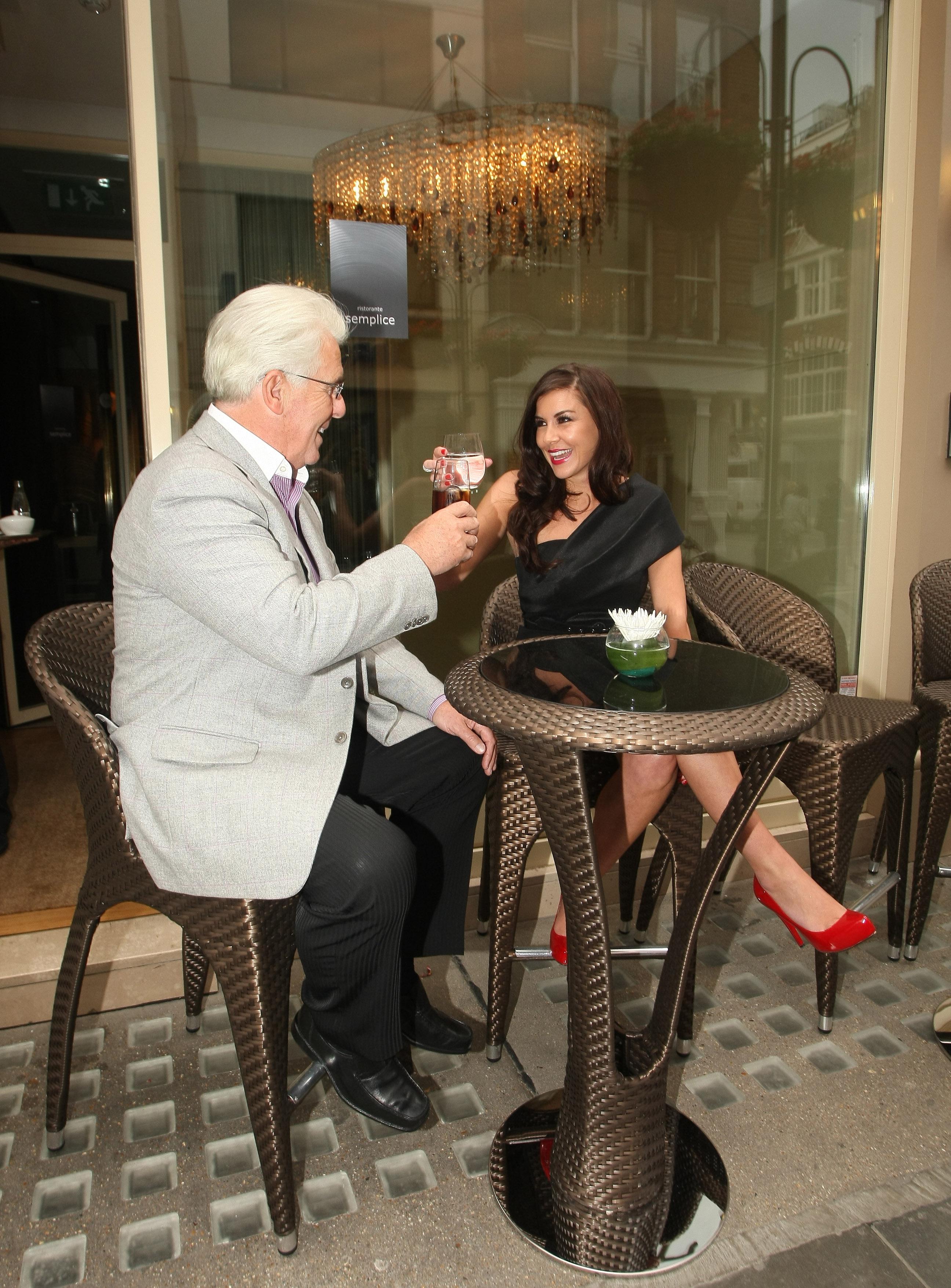 What were his offences?

Clifford was arrested on December 6, 2012, and after a high-profile trial at London's Southwark Crown Court, he was found guilty of eight counts of indecent assault against four victims.

He was found not guilty of two other charges of indecent assault.

Judge Anthony Leonard who presided over the trial also told Clifford he was certain he had assaulted a 12-year-old girl in Spain but this was not a charge which could be pursued in UK courts.

In a documentary due to air on Channel 4 on March 1, 2021 audio tapes of the publicist, who died over three years ago, are played of him talking about his unquenchable lust.

In the expose he can be heard explaining how he posed as a fictional associate in order to lure women to his office to give him sexual favours.

On the tapes he gleefully recalls cheating on his first wife Elizabeth, who was dying of cancer, and sleeping with the partners of people he knew.

The show-off would invite others to watch him engaging in sordid behaviour and claimed he slept with mothers and their daughters at the same time.

These recordings were made in 2004 for Max’s biography Read All About It, which reached the bestseller list when it was released a year later.

It was written by well respected biographer Angela Levin, whose books include Harry: Conversations with a Prince and spoke to the Duke of Sussex on many occasions.

The seedy agent told Angela that he liked to have sex with two women at a time and that he even enjoyed ‘mother and daughter relationships.’

At these parties, which his wife didn’t know about, he would both watch others engaging in sexual acts and also invite people to watch him.

On another tape he said: "I always liked to do naughty things, like seduce other men's wives and girlfriends. I had my cake and ate it."

Have is family tried to overturn his convictions?

Clifford's daughter Louise has led the family in challenging his convictions, saying his victims jumped on the "Jimmy Savile bandwagon".

They say his convictions were unsafe.

Lawyer Sarah Forshaw said: “The level of publicity and public condemnation by the time he got to trial was vicious.”

She added: “Here was a case in which Max Clifford's book was out in the open with his sexual relationships.

“There was material from the book about young women and their ways of getting ahead which were in the open at trial.”

She said the jury were wrongly directed by the trial judge that they could consider his "substantial sexual appetites".

She added the case was 'very troubling' and asked the court to find the verdicts unsafe.

Who were Max Clifford's clients?

During his extensive career in the industry, Clifford worked with stars such as Muhammed Ali, Jade Goody and Theo Paphitis.

Clifford also worked with Chelsea Football Club and Frank Sinatra at different points in his life.

He was often called the king of "kiss-and-tell",  for helping clients sell their stories about relationships and flings with celebs to newspapers.