Woman, 34, forced to live in a tent in the woods after losing job at McDonald’s

AN EX-McDonald’s employee left destitute after losing her job is living in a tent in the woods.

Melissa Norman, 34, is currently living with her partner in a tent in Torquay, Devon, because she could no longer pay a hostel's rent. 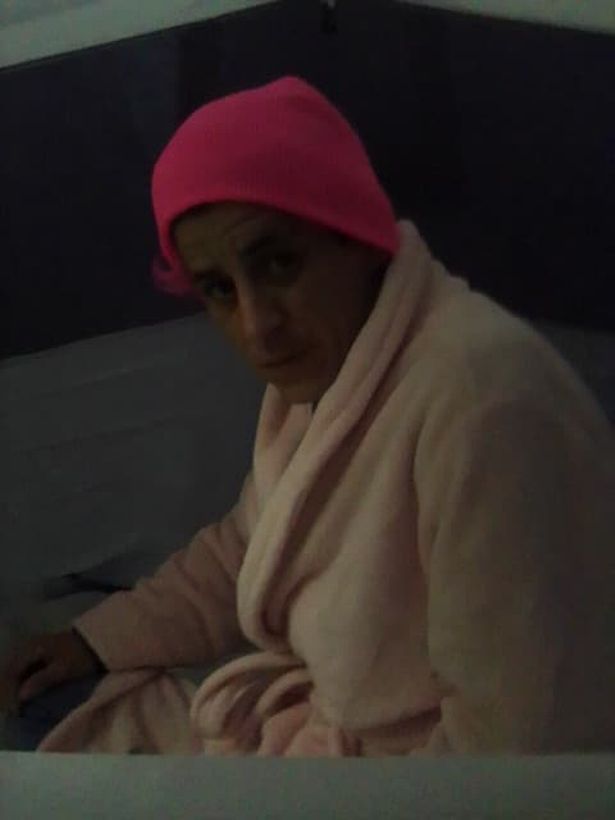 Melissa Norman has moved into a tent in Torquay, DevonCredit: BPM Media

Ms Norman lost her job after being furloughed from McDonald’s during the coronavirus pandemic.

But her pleas for urgent housing help from Torbay Council have so far failed, she claims.

Plus, she could be out on the streets for a whole year because of a huge accommodation shortage in the area.

Ms Norman had been working at the fast food chain in Torquay for over a year, and moved into a local hostel where she was paying £100 per week to live.

She explained: ''I moved into the hostel just before lockdown.

"I then got furloughed and lost my job at McDonald’s and didn't have enough money to carry on paying the rent.''

So she rang the council the day before she had to leave the accommodation, to explain her predicament.

Ms Norman said: ''Because I was housed at the time when I told them, they are not willing to help me. 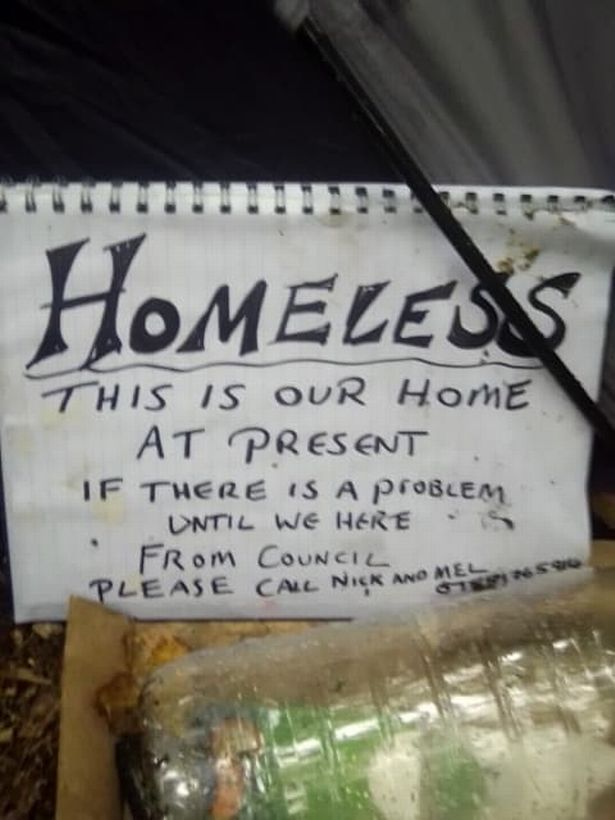 A woman is living in the woods after struggling to pay her rent when she lost her job at McDonald'sCredit: BPM Media

''The council have told me I am on a waiting list but it could take up to one year to house me.

''I've worked since I was 16 years old, paid all of my taxes. I think it is disgusting. I have been in a tent for over a week."

Since sleeping rough, Ms Norman said she had seen a rise in homeless people, with six new faces on the streets.

Ms Norman added: ''The council need to open their eyes and put money
into community centres, there is nowhere to even drop into to have a shower.

''It is not just me this is a wider problem. How can anyone get out of this situation when there is little help?''

When coronavirus restrictions were eased, seven homeless people had to leave their temporary accommodation in Torbay and sleep rough on the streets again, reports Devon Live.

A council spokesperson said officials had noticed "a huge increase in demand" for housing.

They added: "Our team are working extremely hard to secure temporary accommodation for those who need it.''

To get food and winter provisions, Ms Norman has been relying on People Assisting Torbay’s Homeless (PATH).

This is a local community group which helps those at risk of homelessness, or people who are vulnerable or in crisis.

PATH founder, Kath Friedrich, said there had been an increase in homelessness following the outbreak of Covid-19.

Ms Friedrich said: ''People are coming to us in eye-watering numbers.

''Torbay Council have a number you can call if you are going to be homeless.

"But when you ring nothing really happens until someone can verify that you are actually on the streets - so that person will end up sleeping rough.

''It is getting colder and we have no winter provision as of yet.

''Normally, we would get sleeping bags from festivals such as Glastonbury, but with festivals cancelled this year we have none.''

Councillor Christine Carter, cabinet member for community services, said: “In common with most areas, due to the ongoing pandemic, we are seeing a huge increase in demand for our housing service.

“We anticipate greater numbers seeking assistance with homelessness in the near future once the greater economic impact of the pandemic is felt and courts start processing possession claims again."

She added: “We aim to be able to ensure that nobody has to be sleeping rough this winter in severe weather."

The council will provide emergency accommodation when severe weather is forecast.