A COUPLE have moved their wedding to a McDonald's restaurant after their original venue cancelled twice because of coronavirus.

Melissa Russell, a 27-year-old McDonald's worker, is set to wed fiancé Shannon McKenna, 26, at the fast food restaurant in Motherwell. 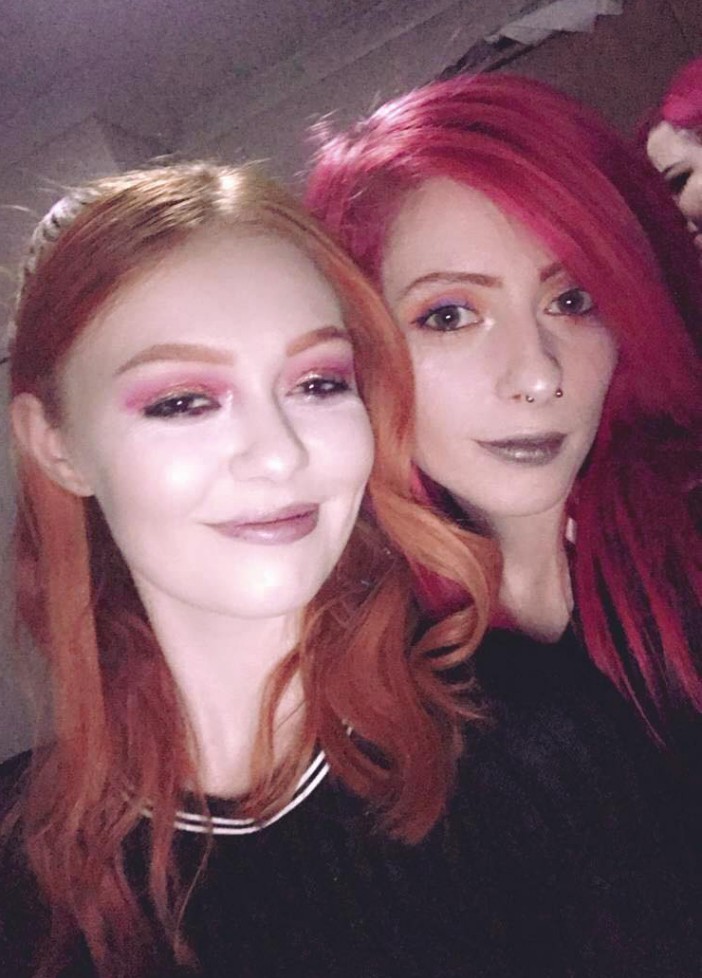 Melissa Russell, 27, Shannon McKenna, 26 will host their reception at McDonalds this Saturday

The couple were heartbroken when their original venue cancelled twice in just twelve weeks because of the pandemic.

The lovebirds were racing to find a replacement due to the failing health of Melissa's father.

Luckily, Melissa's boss of six years, Kate Walker, who owns and operates the McDonalds in Motherwell, came to the rescue.

The franchise owner agreed to host their reception, which will be celebrated after the couple get hitched on Saturday.

Shannon told the Daily Record: “We’ve had so much back and forth, with venues and dates having to be cancelled due to COVID restrictions – we’re just delighted Kate and her team have agreed to host our special day."

“It’s so important to us that Mel’s dad can see us get married and McDonald’s have helped make that possible.”

“We’ve been looking forward to this day for so long."

The Covid-secure venue will be set with staff serving Big Macs, Mozzarella Dippers and ice cream sundaes - some of the couple's favourite menu items.

Kate said: “We were delighted when they asked us to use the restaurant, especially after hearing the trouble they’d had trying to secure a venue and a date."

“Mel has been a valued part of my team for six years now and it’s great to be able to give something back as a thank you for all her hard work." 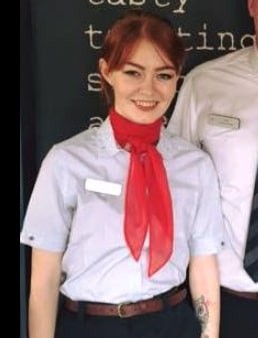 Melissa has worked at McDonald's for six years 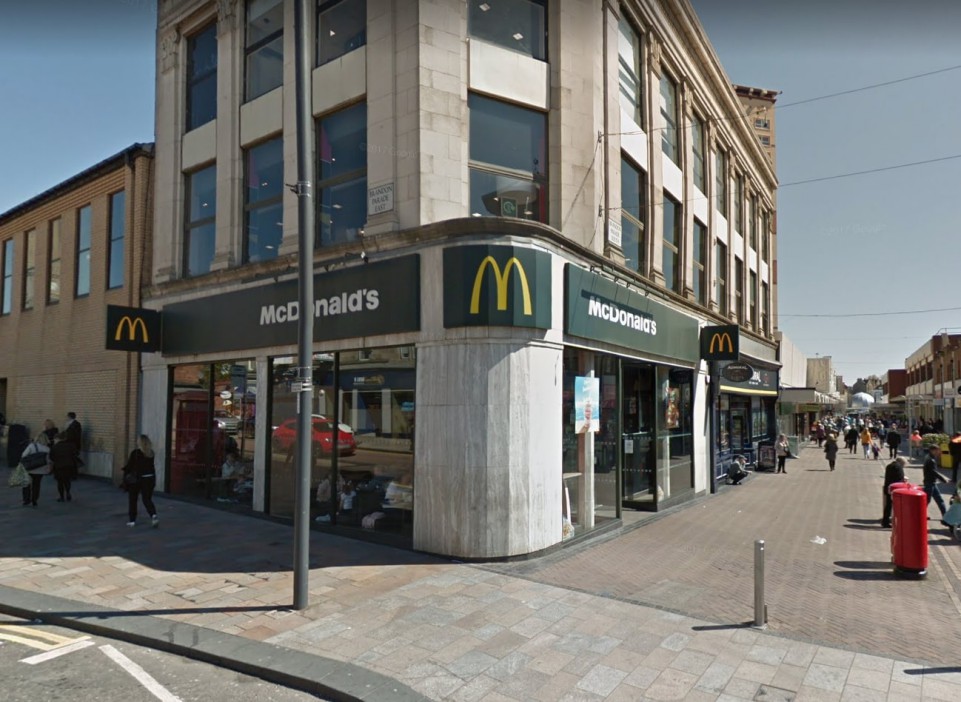 The McDonalds in Motherwell, Scotland where the happy couple will wed

“Here at McDonald’s we pride ourselves on COVID safety and we’ll be taking every precaution to ensure the wedding can go ahead within the current government restrictions."

“We’re really looking forward to being a part of their special day.”

While it might not have been their dream wedding, the couple say they're looking forward to finally getting hitched.

Melissa said: “It’s not the day we’d imagined, but we’re over the moon to be spending the reception at the Motherwell restaurant. It will certainly be one to remember."