As she prepared to get back to reality the next day, she noticed her left leg was unusually cold from the knee down.

She had no idea it was actually a sign of a rare blood clot and when she was eventually diagnosed two weeks later, she was close to losing her leg.

The 57 -year-old, from Preston, explains: ‘I just couldn’t get it warm and I sat by a radiator but it made no difference. I thought it was a bit strange but didn’t really think anything of it.

‘The next day, I went into work and on the way home, I was driving and started to get a lot of pain while using the clutch.’

She went home, tried to rest it and then went to bed – but Angie woke up in the middle of the night in severe pain and noticed her foot had gone white.

Taking some painkillers, she went back to sleep and the next day the pain had improved, other than when she tried to walk on it.

She says: ‘After about 50 metres, I was in a lot of pain. My partner took me to a walk-in centre and the doctor said I needed to see my GP the next day to get an urgent referral to see a vascular consultant.

‘I saw him soon after but because we had been in the cold, he thought it could be Raynaud’s disease (causes smaller arteries that supply blood flow to the skin to narrow in response to cold or stress).

‘He referred me for a scan in February but I was really struggling. I couldn’t walk. I rang the hospital and eventually managed to get a cancellation appointment.’

Almost two weeks after coming back from her trip, she had the scan and was told to wait for the results, due a week later.

In that time, the pain got much worse and she ended up in A&E.

She says: ‘They looked at it, alarm bells started ringing and they admitted me.

‘Looking at the results of the scan, they could see I had a popliteal aneurysm. They didn’t know why it happened to me and I didn’t fit into any of the groups with higher risk – I’m not diabetic, I’ve never smoked, I’m not overweight – it was just out of the blue.’

Doctors told her she was close to having an amputation and she needed major surgery to try to save the leg.

She says: ‘If I knew then, what I know now I would have gone straight to A&E. Once I got to hospital I was told that I’d only been hours away from losing my leg.

‘The longer your foot is white, the greater the chance is of losing your leg because of the lack of blood supply. If the surgery had been left any longer, I’m not sure where I would be now.

‘I had to have an artery bypass a few days later. It was a huge operation and it took a long time to recover. I had to use a zimmer frame to walk for support and I couldn’t drive for about five months.

‘It’s still not back to normal now and I’m not sure it ever will be. I still get a lot of swelling in my leg as they removed one of the major veins and the blood can’t go back up my leg. Part of my leg is numb and I don’t have full movement.

‘But I am lucky as if I hadn’t been treated then, I could have ended up with an amputation.’

Angie is supporting the Legs Matter campaign as she admits that until this happened to her, she had no idea how important it was to seek treatment if your legs start to change colour or temperature.

She explains: ‘The nurse on the vascular ward gave me the details of Legs Matter and I must admit, they have been absolutely fantastic.

‘They’ve given me amazing advice through my recovery, but they also raise lots of awareness of the need to look after your legs.

‘More awareness is needed for people. I am so lucky to still have my leg and I was so close to losing it. I just don’t think people realise how important it is to look after your legs and your circulatory system.’

She hopes that increased awareness will result in more people demanding that the right care is provided the first time and help to prevent patient suffering.

Dr Atkin said: ‘Lower limb conditions are a silent and growing epidemic, but with the right care, much of the suffering and life-changing leg and foot problems could be avoided.

‘As part of Legs Matter Week this year we are urging people to seek help quickly if they are worried and to go back to their health care provider if their leg or foot isn’t healing, to help avoid a permanent disability.’

Get in touch at metrolifestyleteam@metro.co.uk.

MORE : Woman asks both her grandmas to be her bridesmaids after Covid cancels original wedding plans

MORE : Woman with rare sleep condition narcolepsy reveals how one Christmas chocolate causes her to drift off 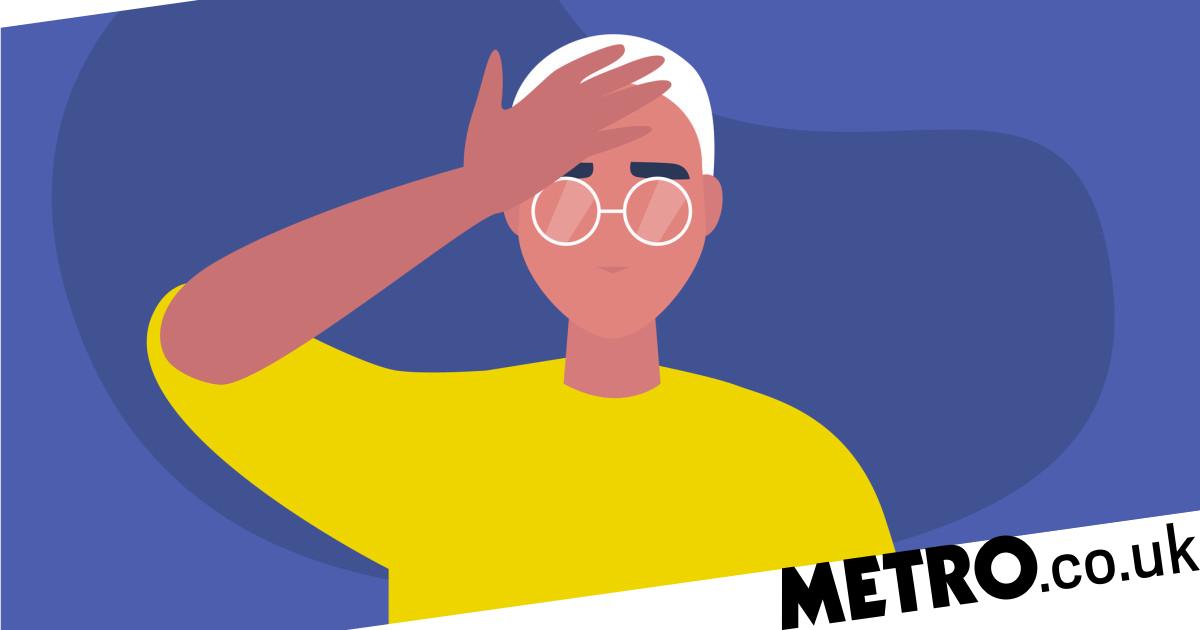 Forget the headache excuse, sex can actually help a headache 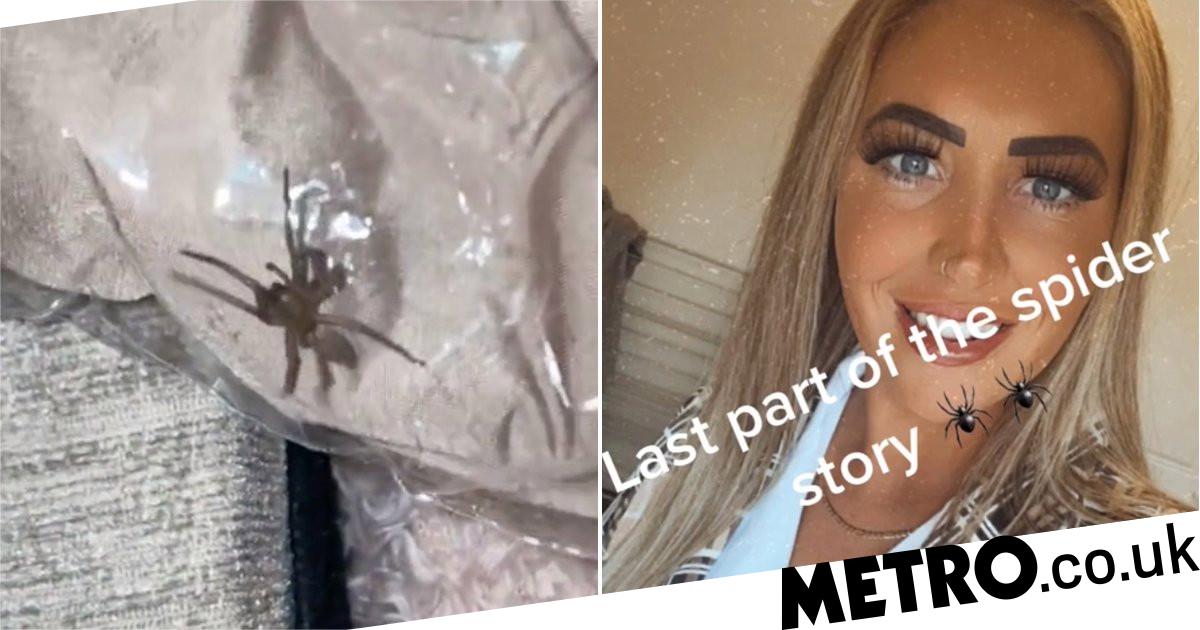 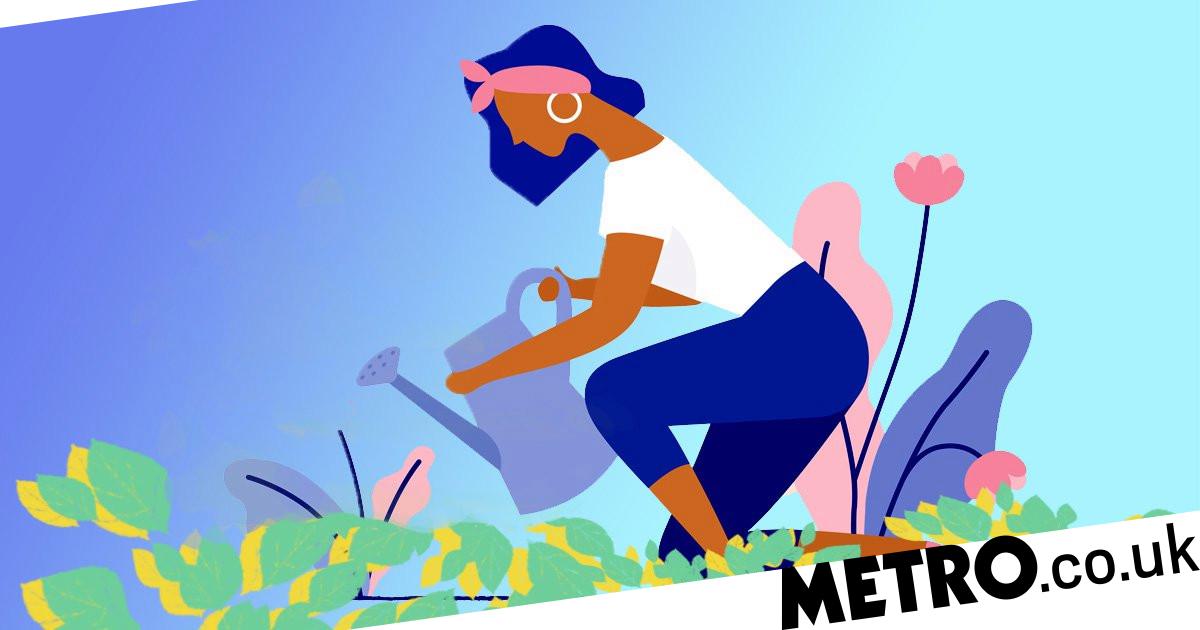 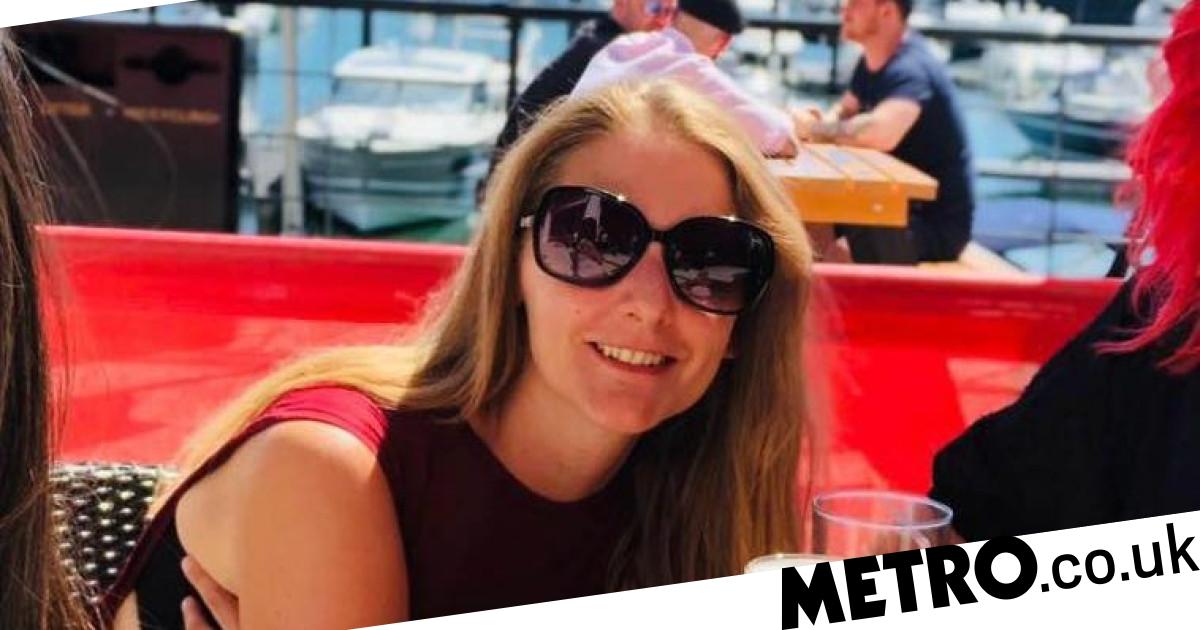