WOMEN have called for a Tampax boycott following a tweet from the company which celebrated the "diversity of all who bleed".

The tampon brand sparked backlash online after it tweeted in support of transgender people, claiming "not all people with periods are women". 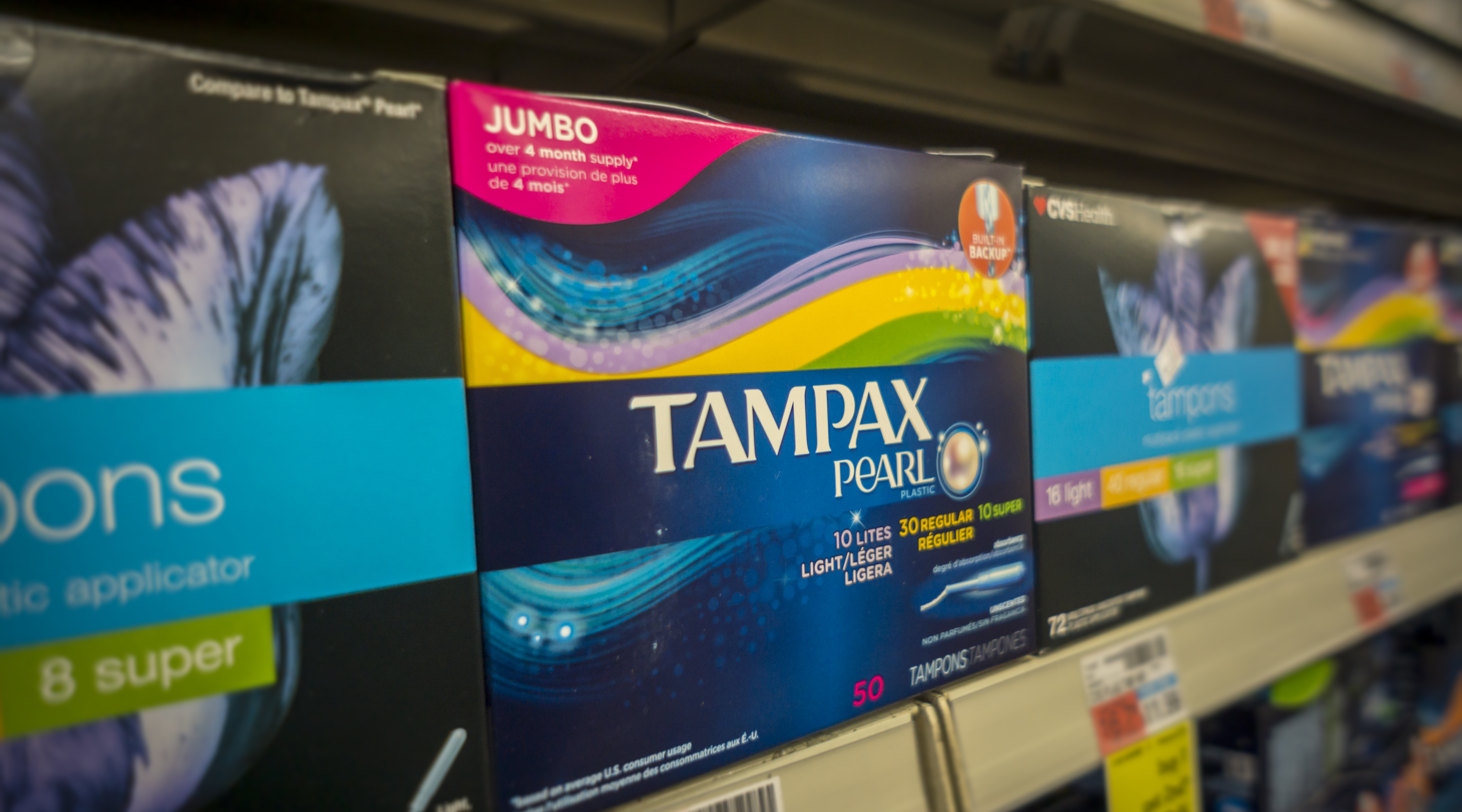 Tampax sparked backlash by claiming 'not all people with periods are women'Credit: Getty - Contributor 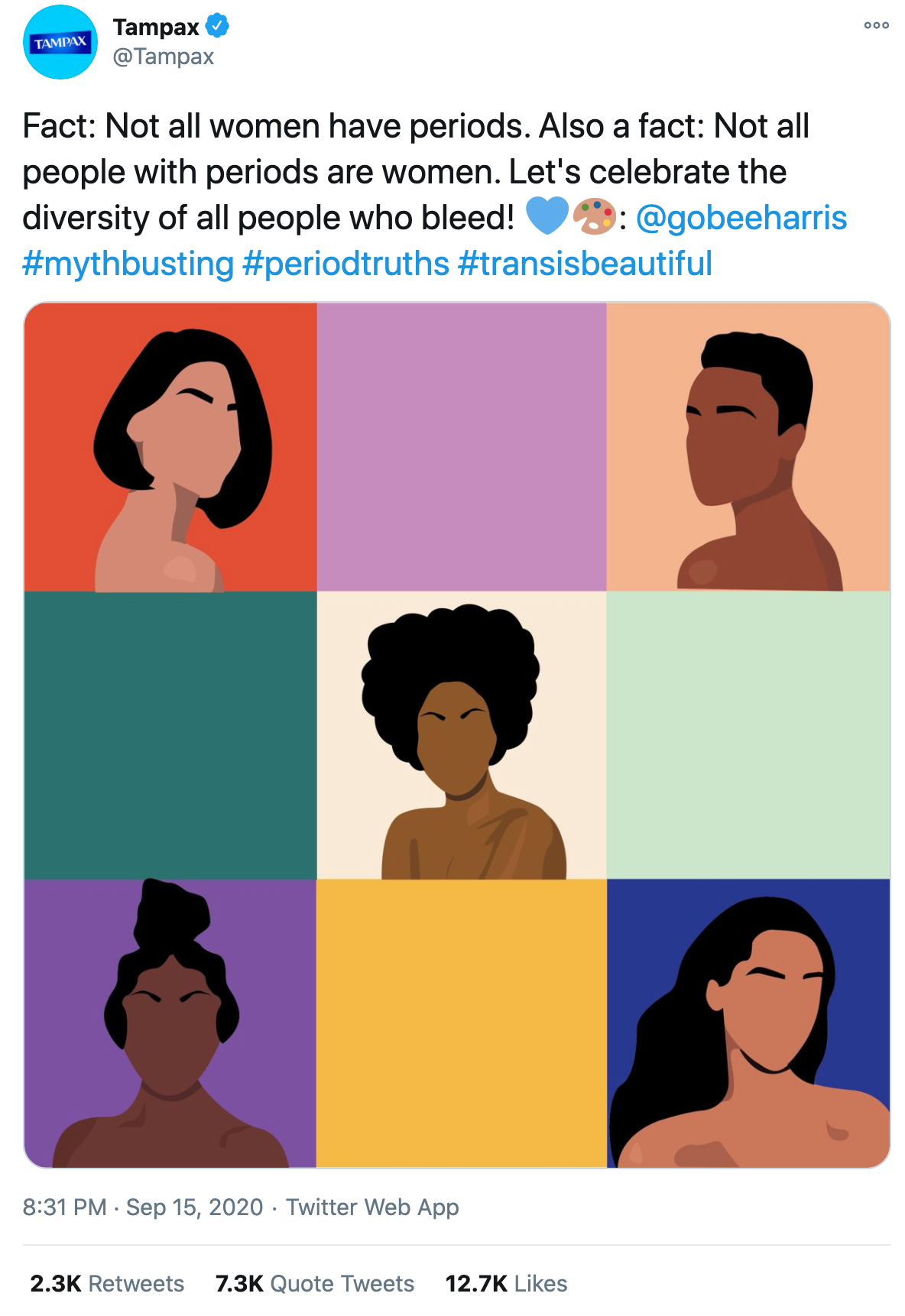 The tampon company tweeted their support for transgender people, sparking backlash from some customersCredit: Twitter

The company wrote: "Fact: Not all women have periods. Also a fact: Not all people with periods are women.

"Let's celebrate the diversity of all people who bleed. #mythbusting #periodtruths #transisbeautiful."

Meanwhile, others praised the company for its inclusiveness and show of support for trans people.

One Tampax customer wrote: "This ad is misogynistic and advocates erasing women. So goodbye forever!

"You have lost a client for life because you are defending unscientific and harmful queer theory."

Another commented: "And that’s another brand I won’t be buying any longer. Only women have periods. Not all women, but only women."

One man added: "My wife just let me know she’ll no longer be using Tampax products. Speak with your money."

One woman declared she would never buy Tampox again

Others criticising the brand included trans man Buck Angel, who said: 'The only people who get periods are biological women and transgender men.

Writer and feminist Susan Dalgety, who backed JK Rowling amid a transgender row earlier this year, also said: "It's a biological fact you need a uterus to menstruate, and that only females have one. Males do not.

"I have no idea why Proctor & Gamble thought it was a good marketing tactic to alienate their sole customer base in this way."

Another who stoked the fire was Laurence Fox, who wrote: "I'm genuinely interested to know who at Tampax thought it might be a good idea to gamble your entire client base (Biological Women) against this anti-factual and anti woman, virtue vomit."

But pro-trans groups praised the company for its inclusive message.

One person wrote: "Thank you, people behind Tampax, for your inclusive language.

"There's a lot of hate in the comments but know there are people who see and appreciate it. It's such a small gesture and hurts literally no one."

It comes after JK Rowling was accused of being "transphobic" after insisting only women experience menstruation.

She had challenged an article entitled: "Opinion: Creating a more equal post-Covid-19 world for people who menstruate."

The Sun Online has contacted Procter & Gamble for comment.

Some people praised the campaign's inclusiveness

They questioned the anger of some people