X FACTOR pervert Danny Tetley has had his 17-year sentence for sexually exploiting seven teenagers slashed for being 'too long'.

The singer, 40, used his fame to abuse young boys and targeted teens at show events after reaching the 2018 semi-finals. 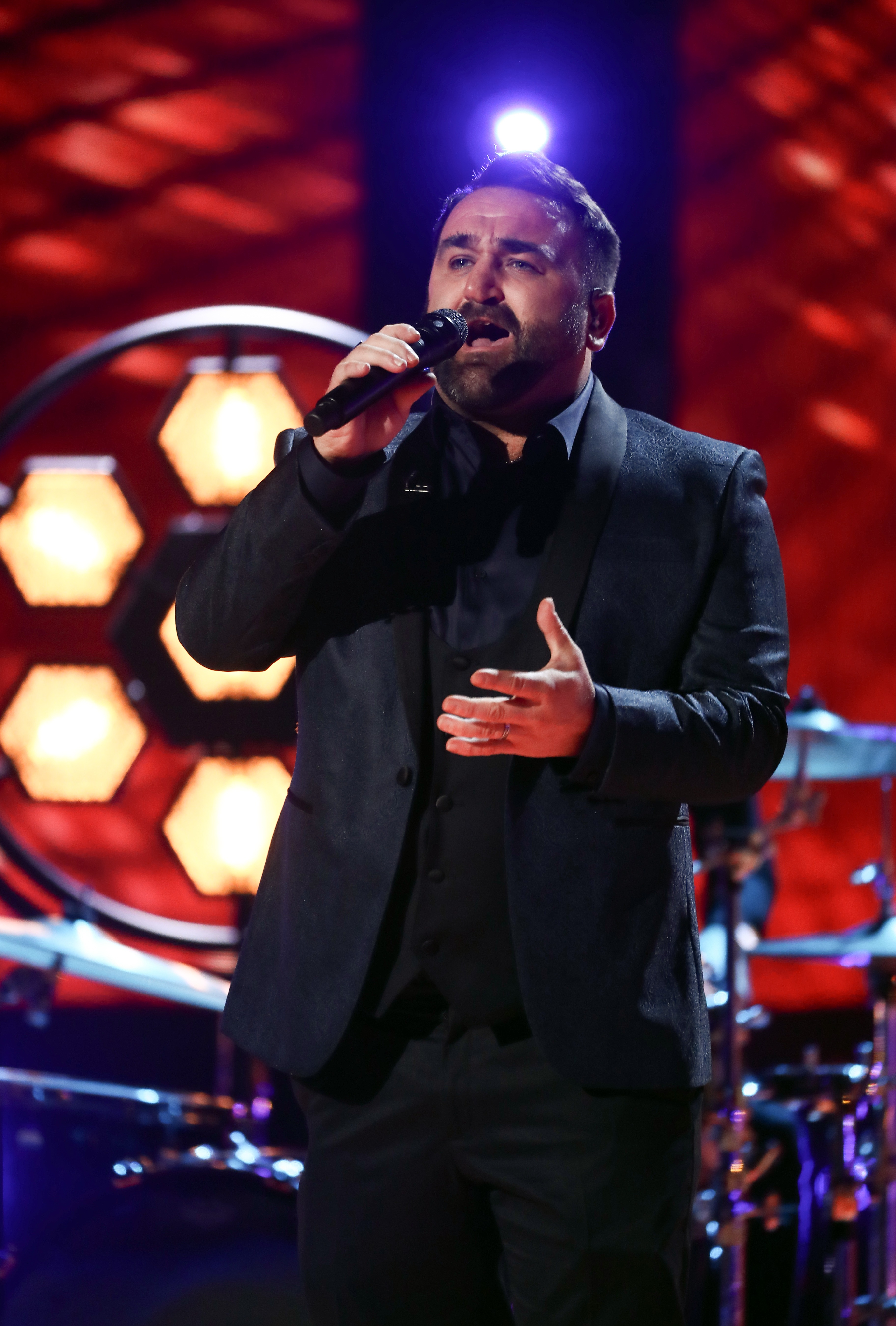 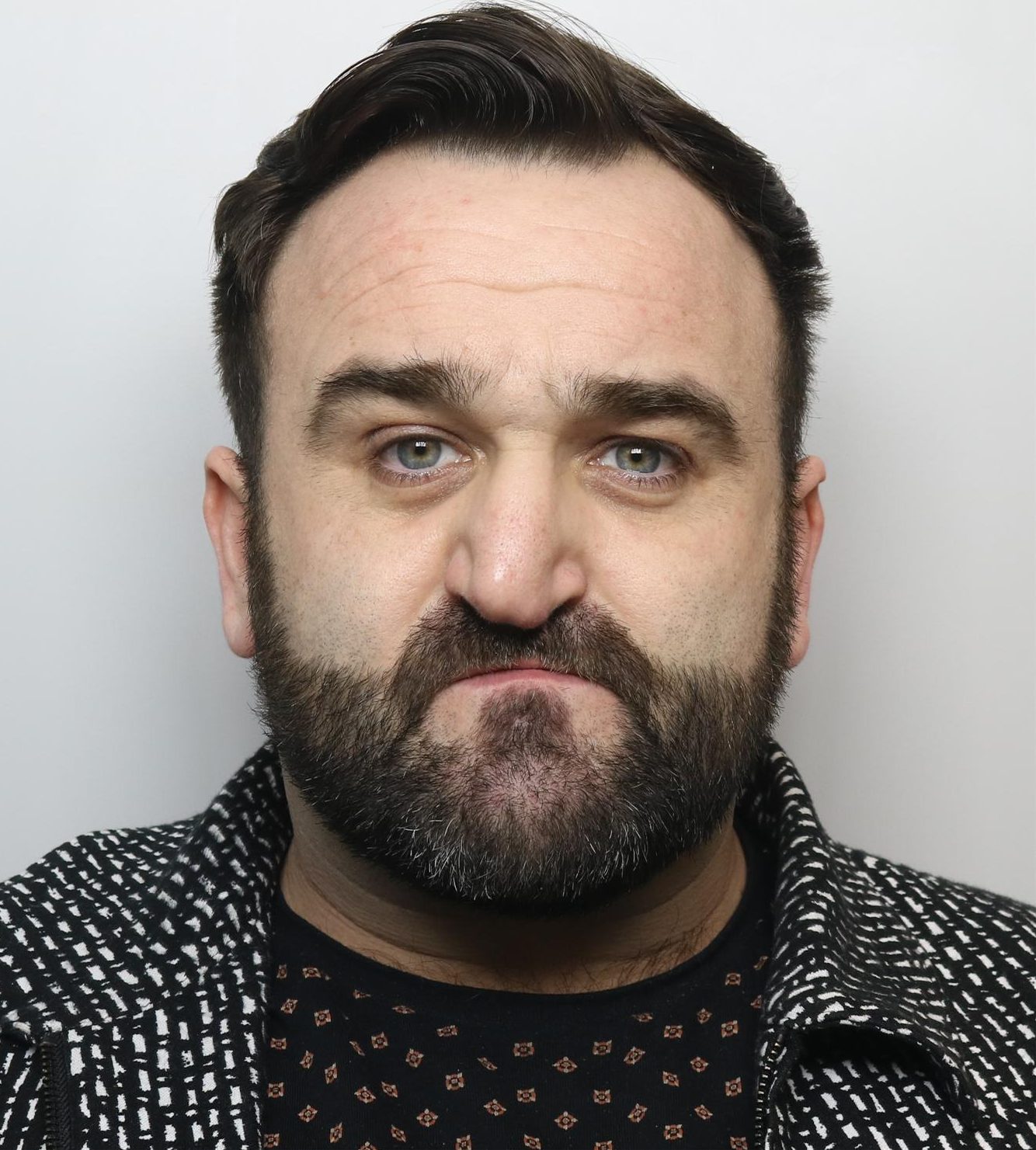 Tetley admitted seven charges of causing sexual exploitation of boys aged between 14 and 16, as well as two counts relating to the distribution of indecent images.

The paedo was jailed for nine years as part of a 17-year extended sentence including eight years of close monitoring on licence after his release.

But now his sentence has been slashed following a successful appeal.

At the High Court, Lady Justice Simler said Tetley's original sentence was too lengthy for his crimes.

Upon leaving prison, the pervert will be monitored on license - put in place by judges to protect the public from serious harm - for just five years instead of eight.

The Criminal Appeal Office said: "The full court allowed the appeal and the sentence is now an extended sentence of 14 years, comprising a custodial term of nine years and an extended period of license of five years."

The news will come as a huge shock to his young victims, after the judge who initially dealt out his sentence slammed him as a "despicable creature".

Tetley was jailed for nine years after using his fame to beg children to send him indecent pictures in exchange for cash.

He "abused his celebrity status" to groom his victims and force them to send him naked images, a court was told. 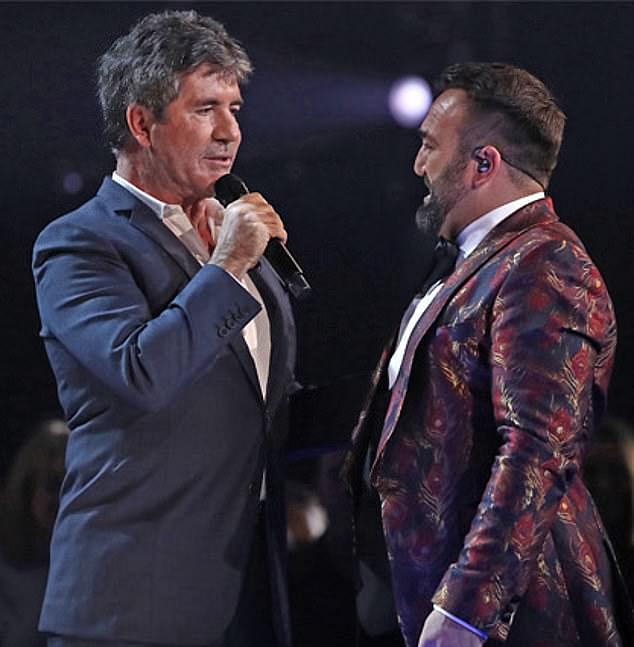 The singer with Simon Cowell on the showCredit: ITV 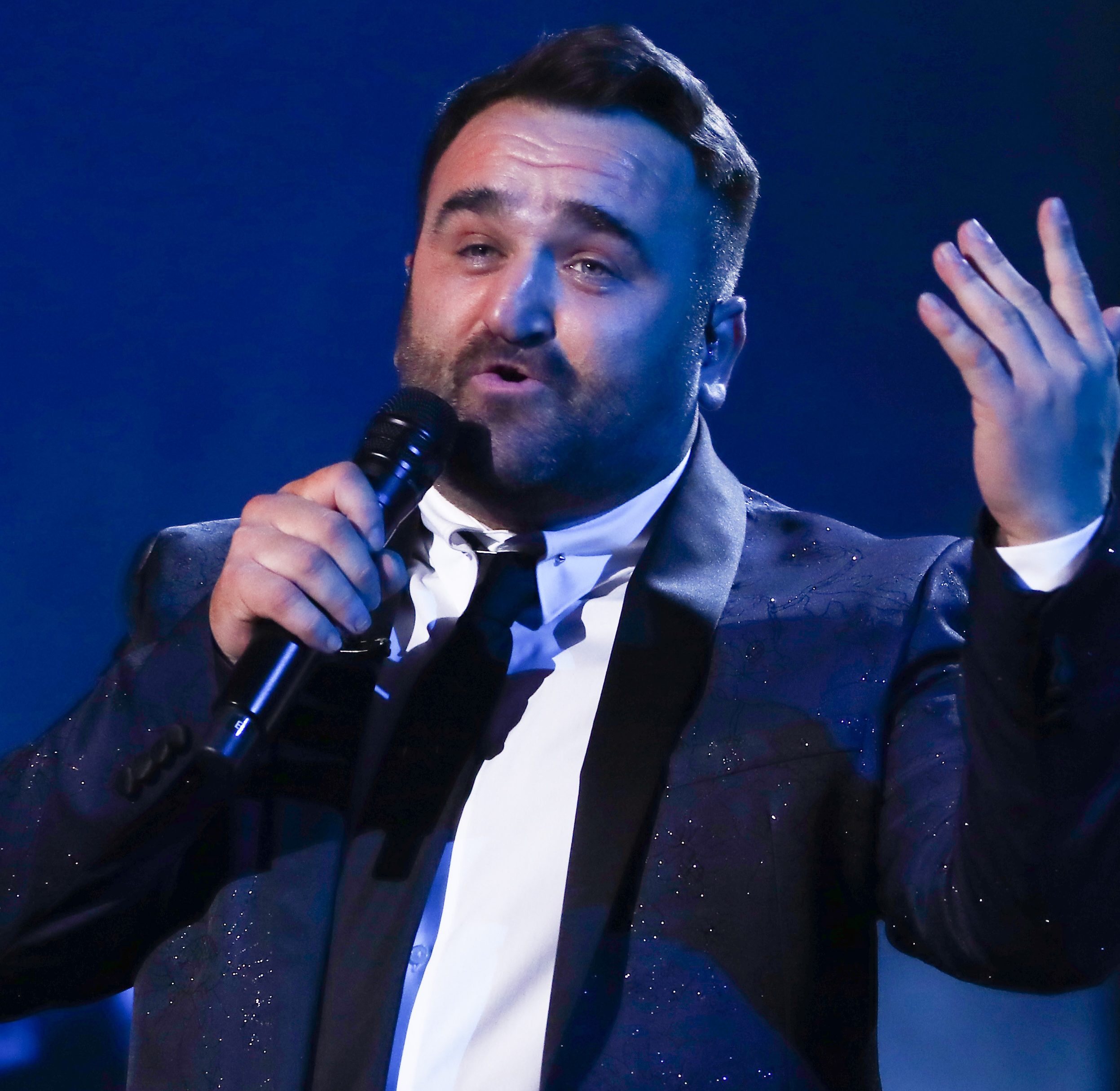 The entertainer sent X-rated photos of himself to show the type of poses he wanted from them in 10,000 sickening WhatsApp messages.

Tetley never met any of the teens - aged 14 to 16 - but engaged in "highly sexualised chat" with them as he attempted to convince them to send naked pictures for up to £1,000-a-time.

He told one boy "the more on show, the better the price" as he hounded him for pictures for his "own remote sexual gratification".

When Tetley was arrested, he tried worming his way out by claiming his Facebook was hacked and told cops he couldn't cope with his X Factor fame.

Tetley showed no emotion as he was caged for nine years in January 2020 - with a further eight years on licence when he is released, the Telegraph and Argus reported.

In December 2019 he had pleaded guilty to paying five teenage boys to send him indecent images. 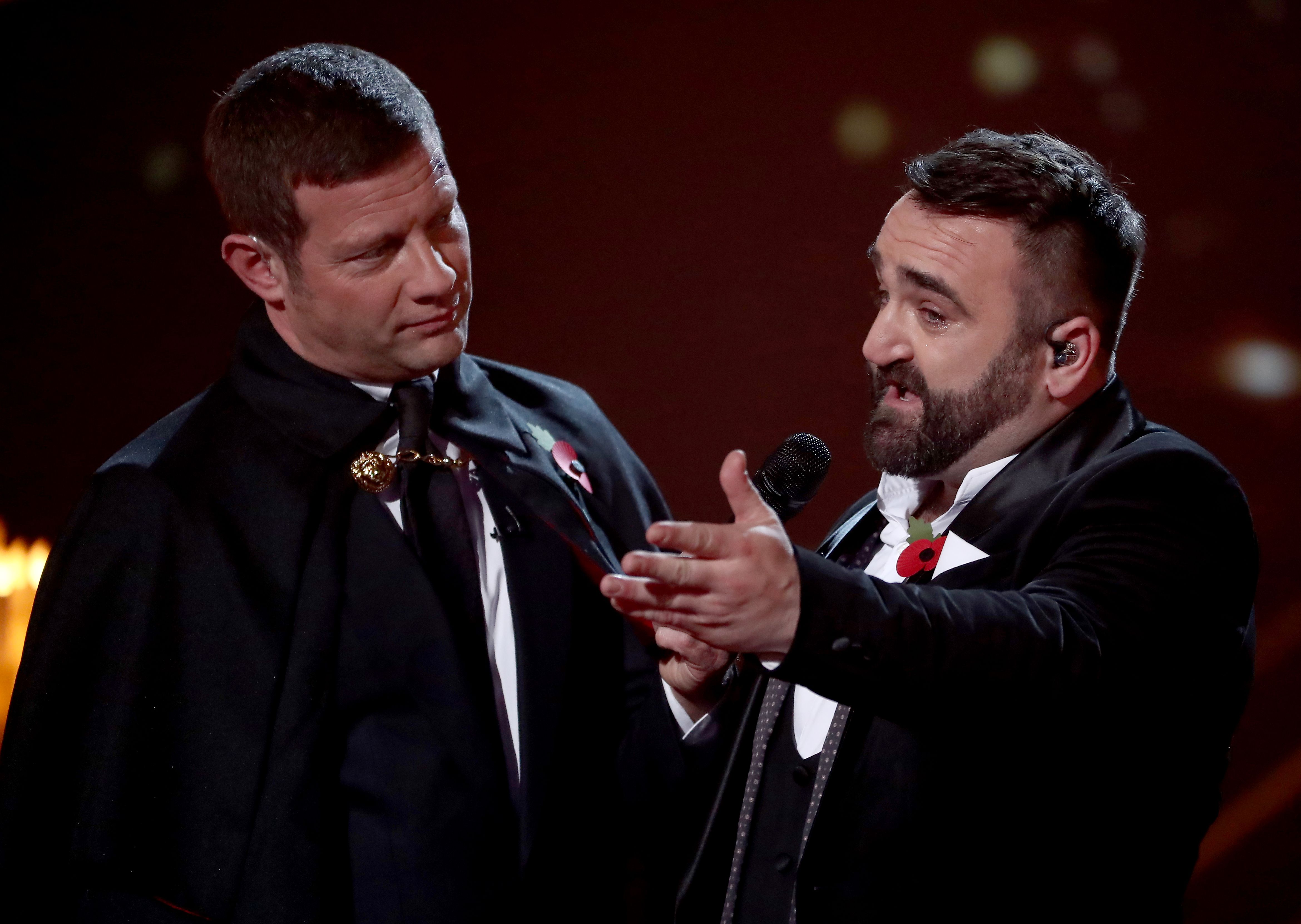 Danny Tetley competed on 'The X Factor' back in 2018Credit: Rex Features

Sentencing him, the judge said: "What you demanded and showed were blatant and the disgusting level to which you sank, Mr Tetley, was quite unbelievable."

He added: "Many will see you for what you are, a despicable creature.

"The reality is our society is deeply interested in celebrity, it does no harm. Pure entertainment of highest order including X Factor, upon which you featured in some capacity.

"You exploited the status it gave you. You abused that status to satisfy your perverted sexual needs, by your actions."

Tetley groomed one 14-year-old victim by talking about girls, his Range Rover and his celeb collections. 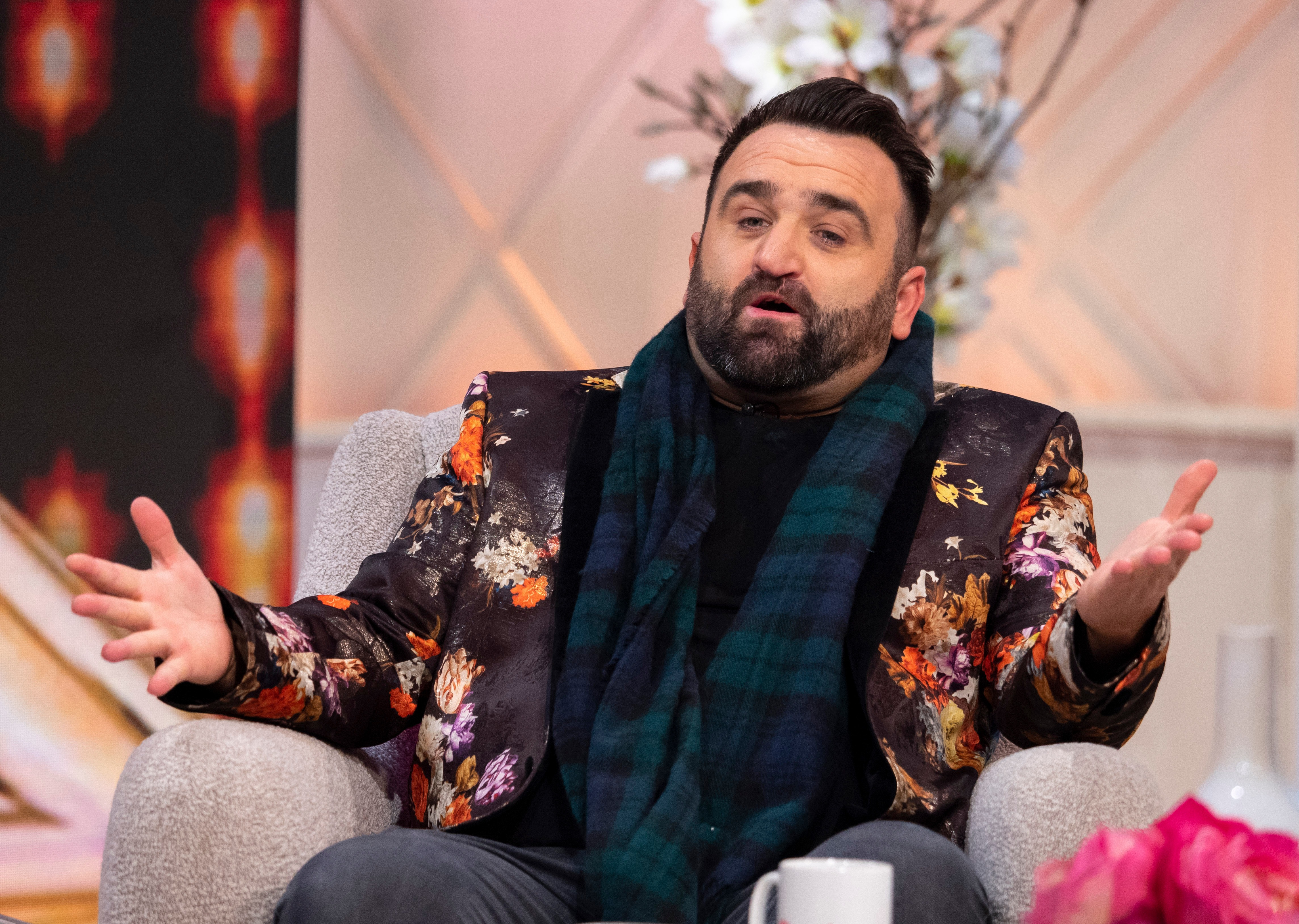 The fiend then sent a naked photo of himself and asked for an illicit image in exchange for tens of thousands of pounds.

He text another victim, saying: "Start with easy ones and see how you feel. Lol".

The singer offered one teen seats in the VIP area at the rugby and told him: "Whoever f***s you first is in for a right treat."

He paid one boy a "record fee" of £350 for a photograph and offered to pay up to £1,000 to another youngster for an explicit video.

Michael Smith, prosecuting, told the court how one of the victims felt guilty over the abuse - with his home life and family destroyed.

Another victim said: "Adults don’t understand how life-changing such events can be."

During mitigation, the court was told Tetley, who was born with a cleft pallet, had been severely bullied at school.

He became addicted to cocaine after the murder of a close relative in his early twenties - and blamed his gruesome crimes on being on drugs. 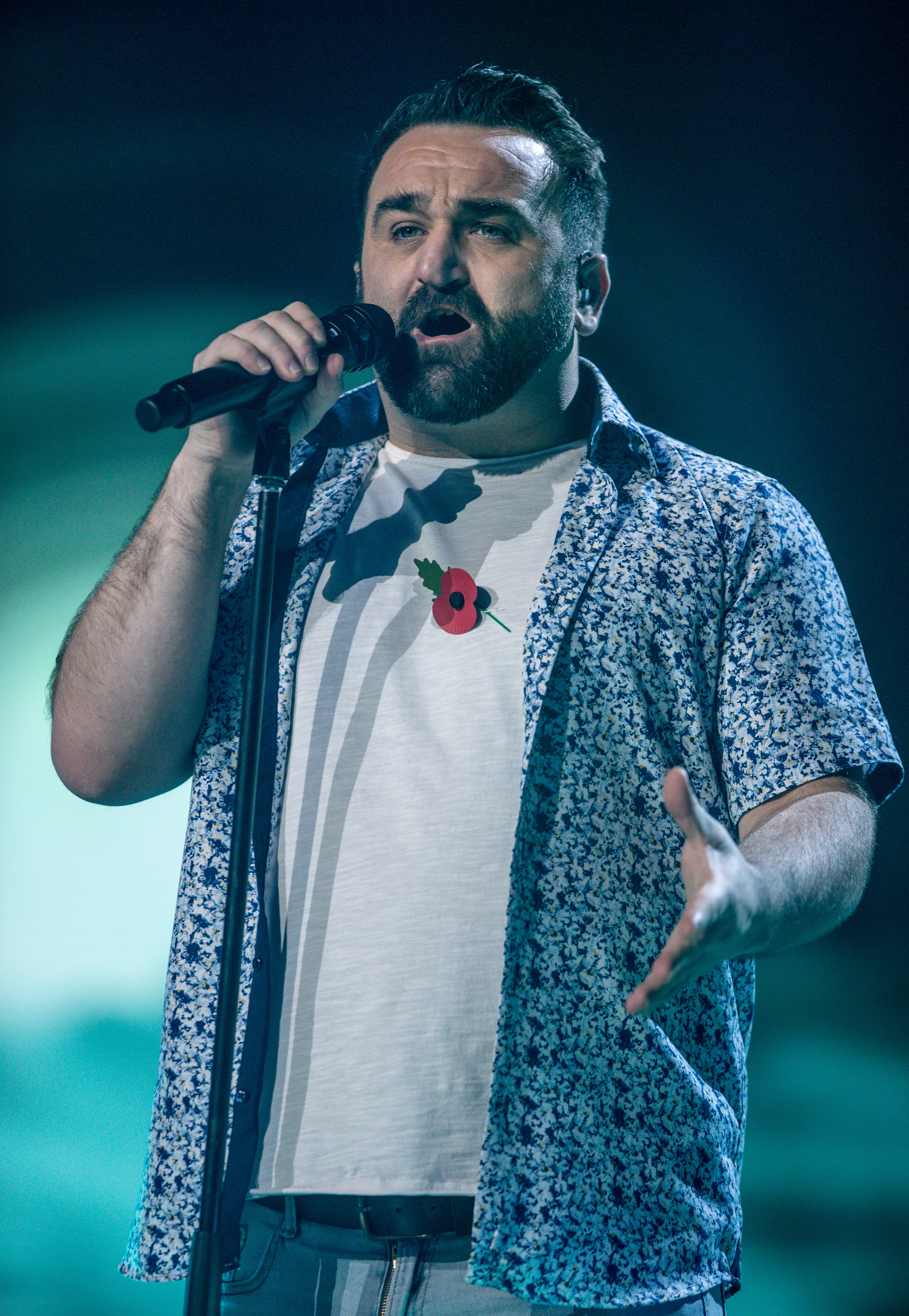 Danny Tetley was called a 'despicable creature' by a judgeCredit: Rex Features

The performer had made the live shows in 2018's X Factor series and came in sixth place.

Andrew Dallas, defending, told the court: "He was effectively alone in a very public world, emotionally vulnerable and been given money for his singing, all of which is gone.

"By the time he was locked up, he was penniless. It was easy come, easy go, as the saying goes."

An NSPCC spokesman said after sentencing: “Tetley’s use of his TV appearances and promises of money in the thousands of messages he sent these boys, are an example of the depraved lengths that predators will go to in their pursuit of victims.

“This kind of abuse can have a profound and long-lasting impact, and this case underlines why it is so vital that social media companies are forced to make safeguarding our children their top priority.

"We continue to call on the Government to introduce new legislation that enforces a formal Duty of Care to keep young people safe online." 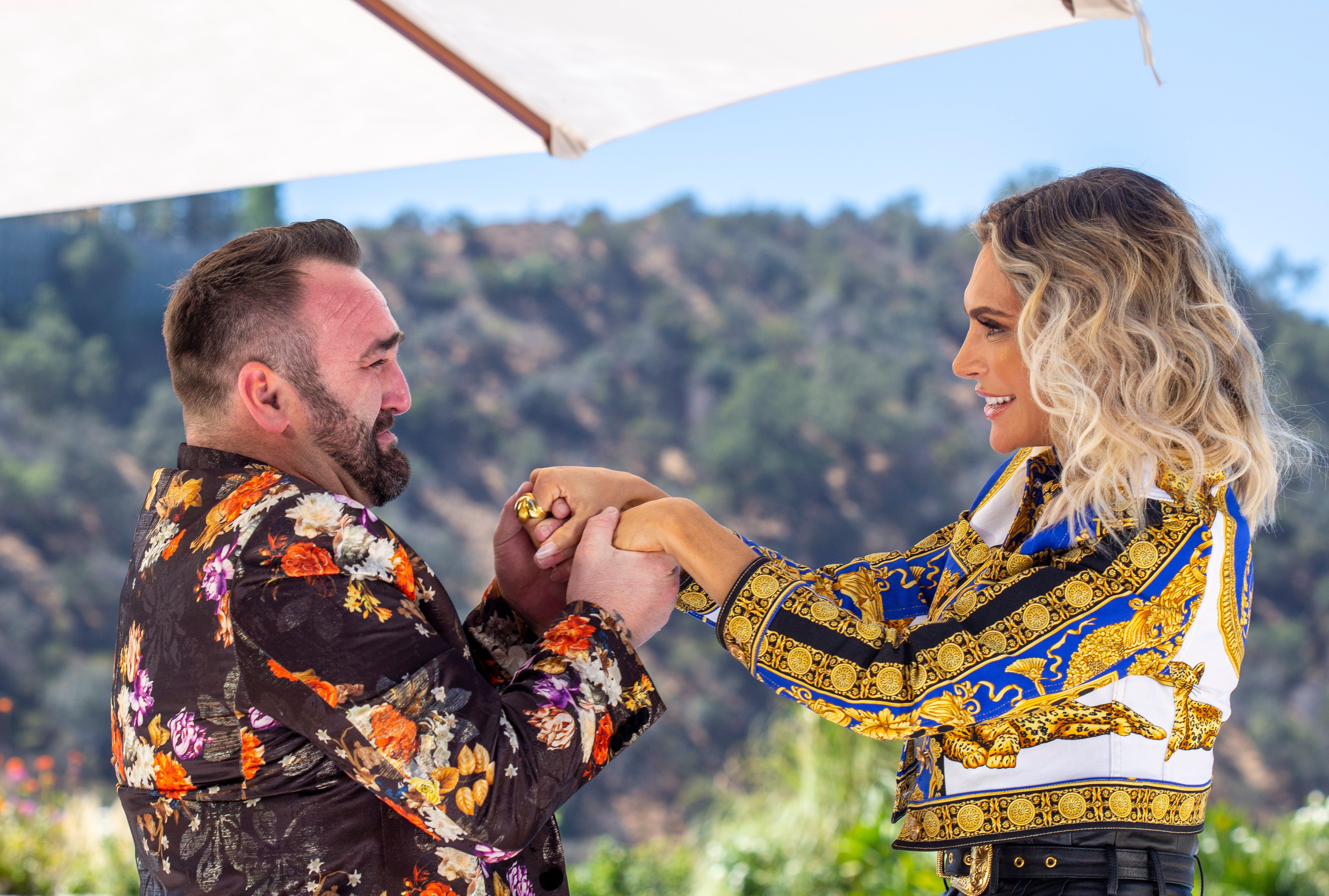 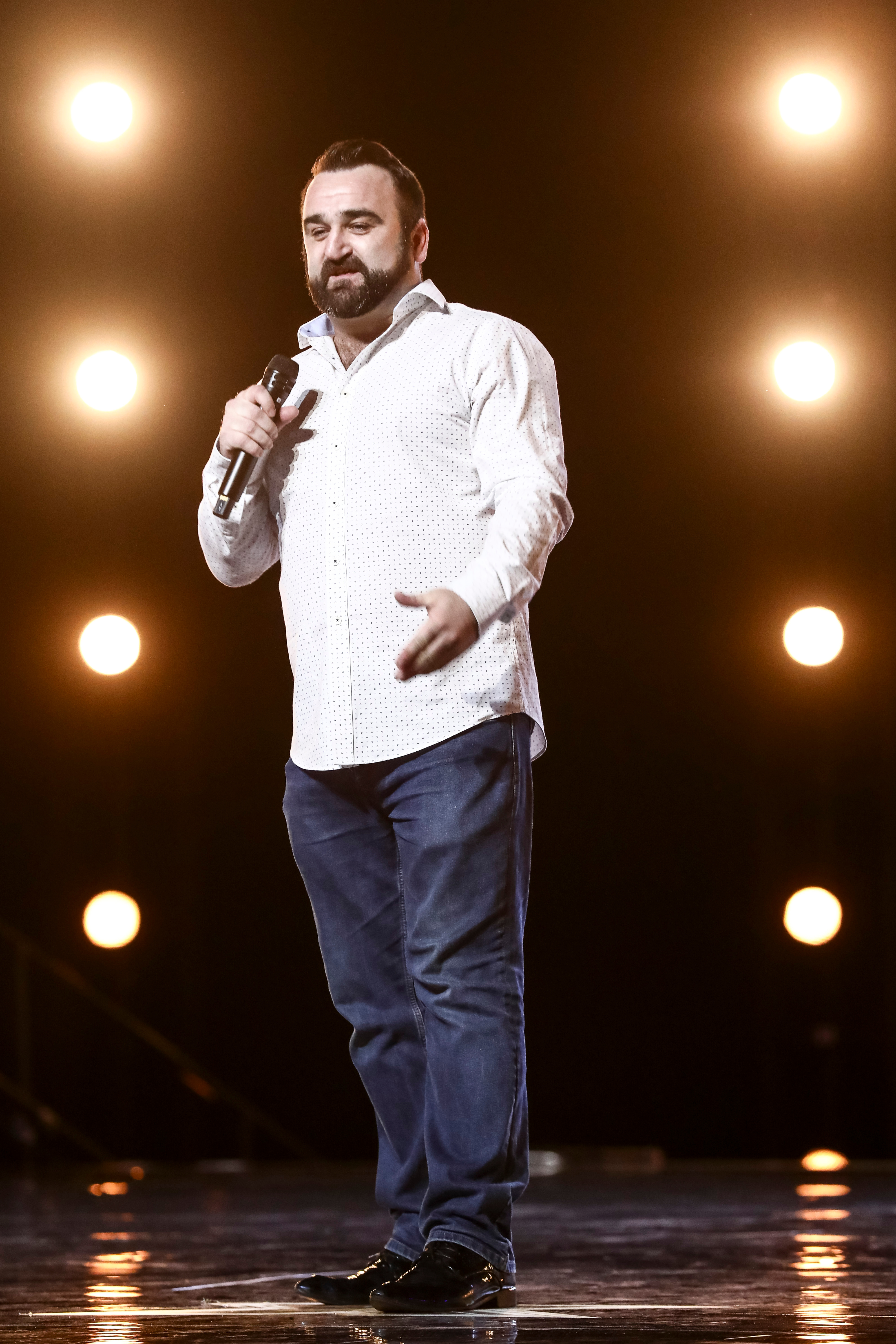 Danny Tetley appeared on X Factor in 2018, making it to the final sixCredit: Rex Features