No Result
View All Result

by admin
in Uncategorized
0

Super Mario Game & Watch – Nintendo is going back to the beginning with a modern version of its original Game & Watch handheld that’s been revamped with a full-color LCD. It can play Super Mario Bros  in honor of the franchise’s 35th anniversary. 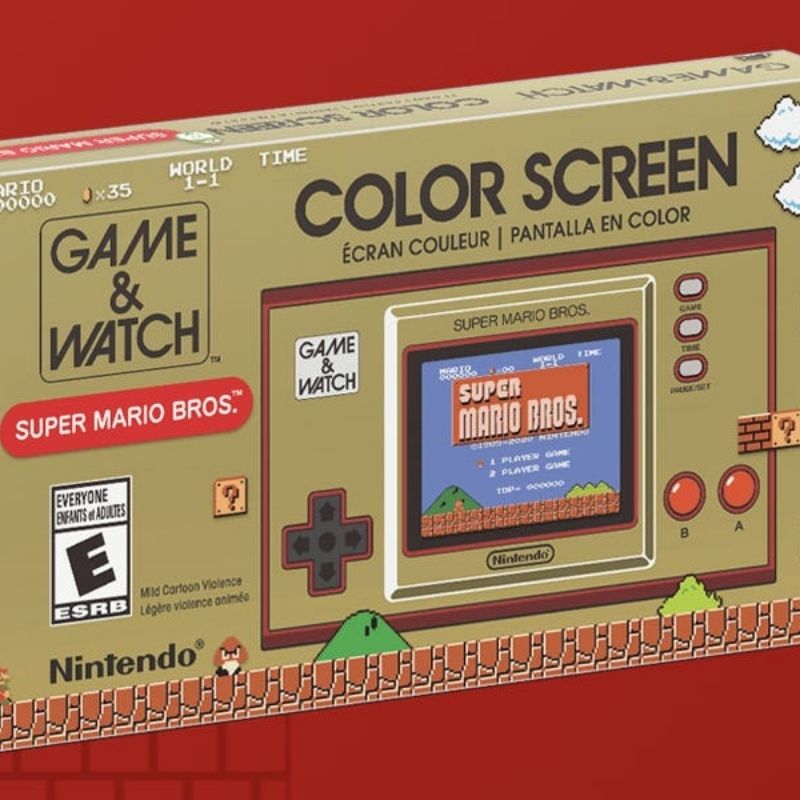 The design is based on the original +Control Pad from 1980, and like the original Game & Watch device, it also functions as a digital clock, which includes 35 “little touches” and Easter eggs to celebrate the milestone anniversary.

The Game & Watch: Super Mario Bros. handheld will be released on November 13th in “limited production” for $49.99.

No Result
View All Result